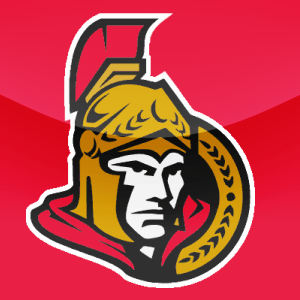 Hello guys!! After the disappearance I reappear with news … I'm glad friends send us messages demanding posts, because then I find time anyway to write … right Gadi and Suzi! Hehehe
Earlier this month we went to our first hockey game here in the icy lands. Our "team of the heart" is now the Senators and the game was against Tampa Bay of usa. The arena is super organized and modern and altogether fit about 22,000 people seated. The big surprise of the night was that every game is a show apart: lights, gifts, exciting songs, all this to try to cheer up the unmotivated Canadians, who were pushing to give a shout, when the big light score in the center of the arena required.
Another surprise was to see fans of both teams peacefully share the same bus to go and return from the game, the same bleachers (there is no special room for opposing fans) and everyone applaud the execution of the American anthem (the Tampa Bay team is from Florida) .
By the way, the Senators won 4-3 in overtime… like an overtime with a golden goal. 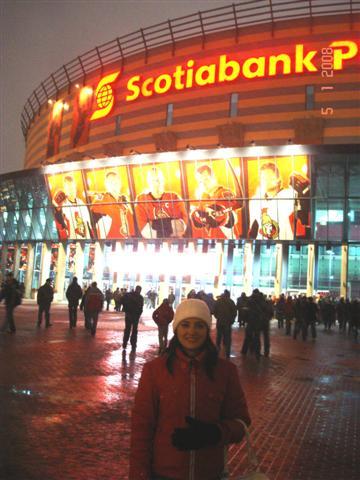 The Illuminated House of Senato 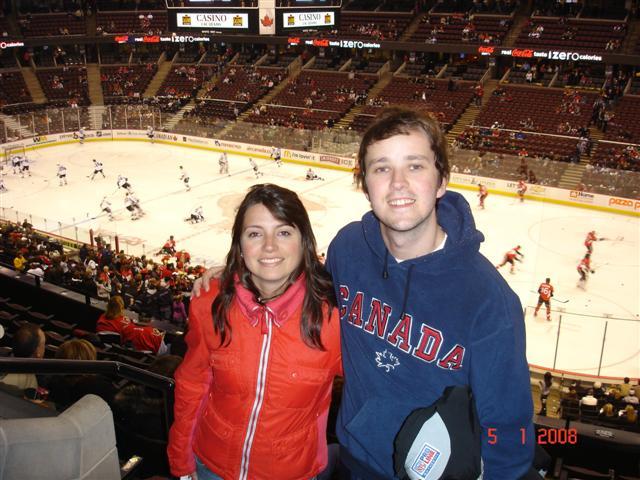 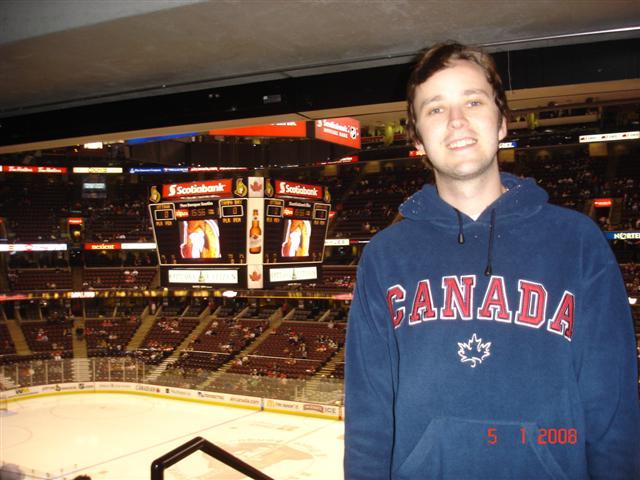 Central scoreboard where we could see the replays 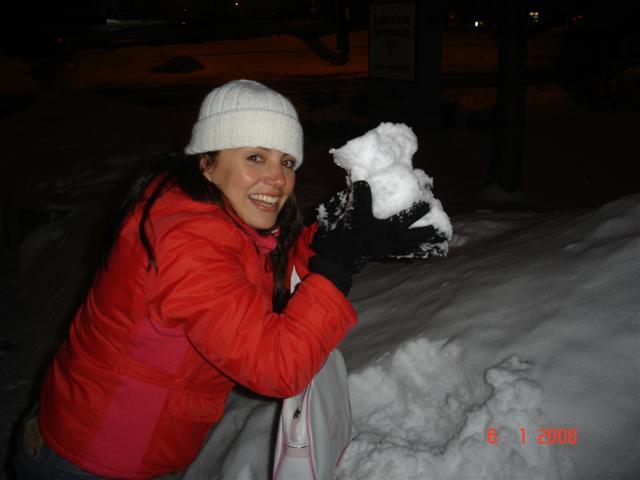 On the way back there was a slight snow war!

Also in December, Diego was at the Brazilian Embassy here in Ottawa and took some photos to show the day he was closest to Brazil. 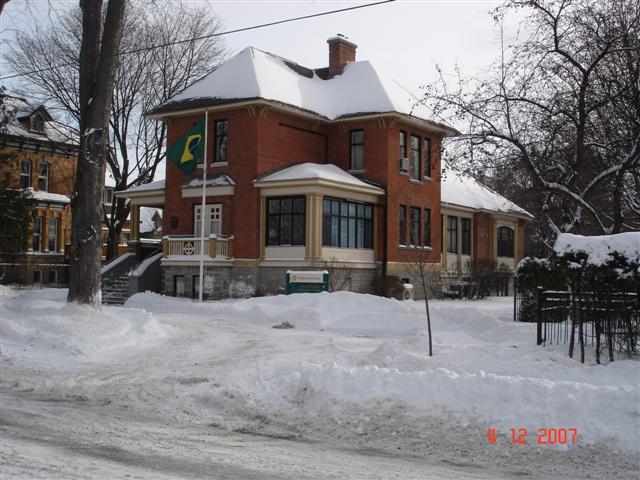 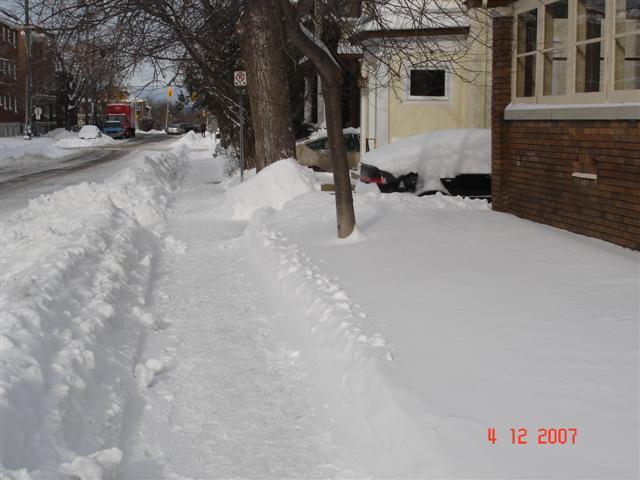 Look how the state of the streets was that day….