I quickly post some photos from last week where we went to a Carnival party organized by Brazilians here in Ottawa. It was very fun and had several "foreigners" (Canadians and other nationalities) who joined the party. There was even Brahma beer imported from Brazil for those who missed the Brazilian beer in this hot summer season and holidays for many in the bands there …
And this Sunday we went to Winterlude, which is the winter festival here, with attractions for 3 weeks, including ice sculptures, concerts, channel skating, typical foods among others.
The photos speak for themselves…. Have fun!!

Fernando, Carlos and us

Josi (erechim's neighbor) and I

It was like this out there. Diego with friends Léo and Josi

It's like a scene from our beloved Rio Grande do Sul! (Just remove the snow from the context hehe) 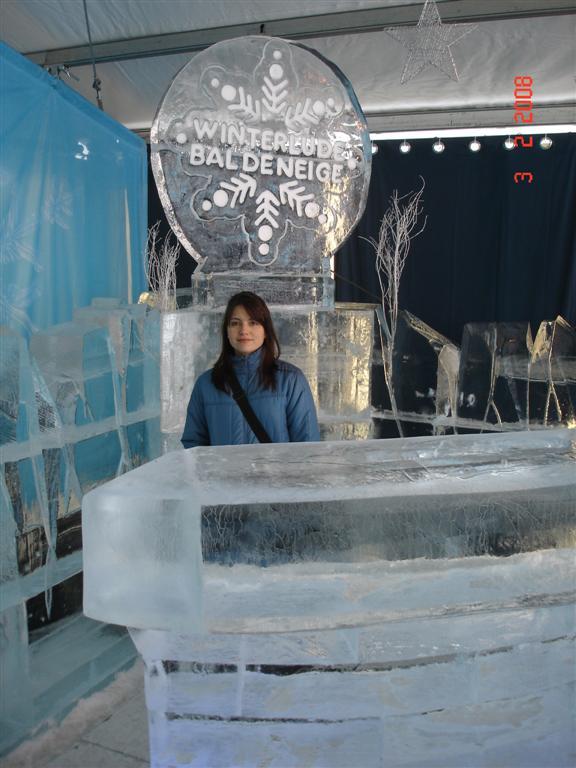 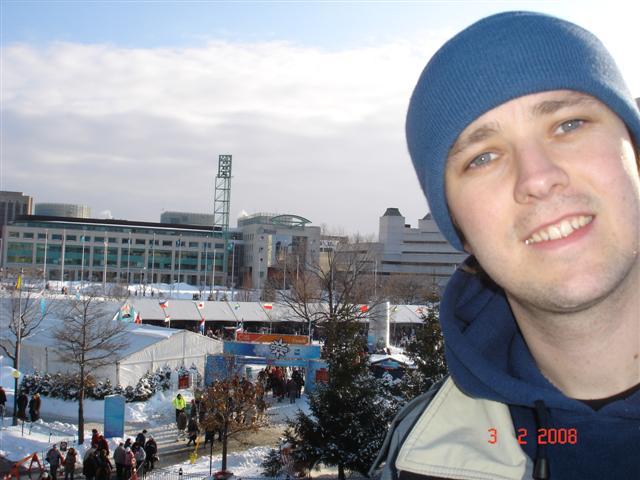 Festival facilities in the background… 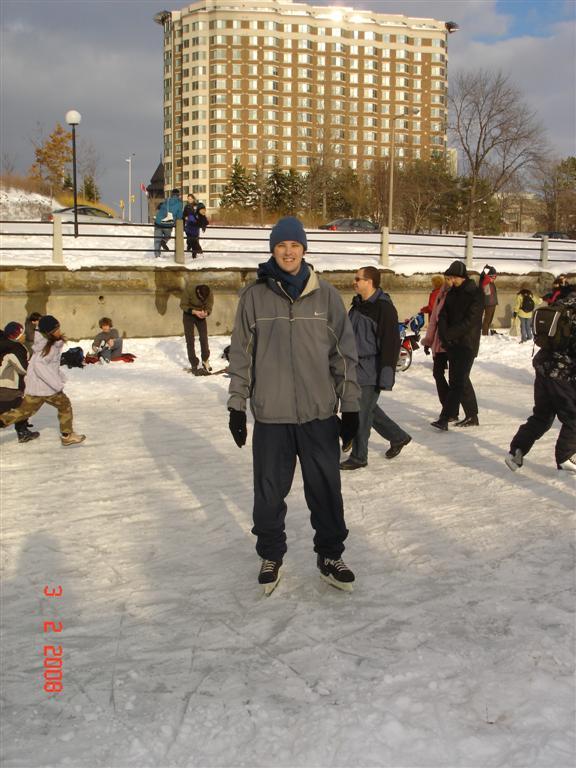 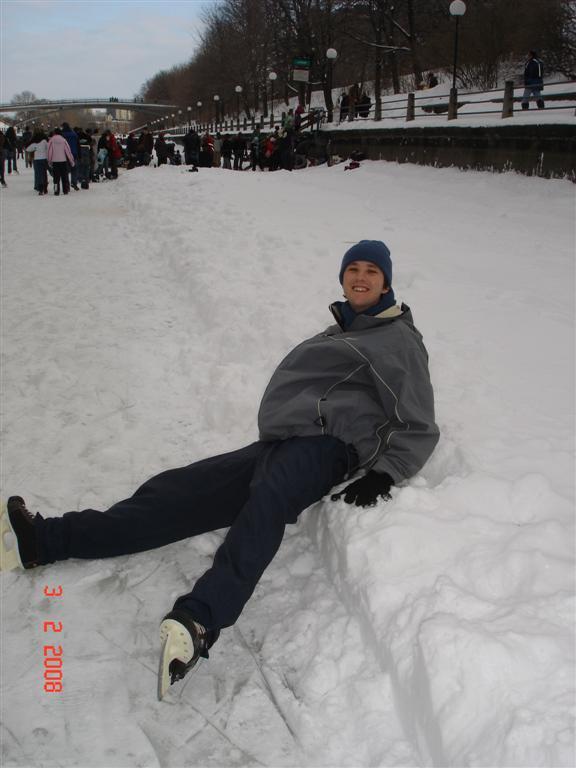 Diego realizing it wasn't a good day for this… Hehe