Hello guys,
Canada Day, which takes place annually on July 1st, was very interesting and surprising.
On July 1, 1867, it was when 4 provinces, New Brunswick, Nova Scotia, Quebec and Ontario joined and formed the country. Unlike most countries, such as Brazil and the USA, which celebrate Independence Day, Canada's day is celebrated as if it were the country's anniversary, since the real independence of England occurred only in 1982, 115 years later, where the act of constitution was officially instituted, when the last ties with the British "colony" were severed (with the exception of the figure of Queen Elizabeth, who continues to "reign" here).
The people here really go out to celebrate, wear red and white and fill the streets of the city. We were also able to be present for part of the shows that take place during the day, on the stage installed in front of parliament.
To close the show, exatemente at 10:04, began the fireworks show, which was very cool and lasted about 15 min.
I would like the 7th of September in Brazil to have some of the party that takes place here. I say this, because I, in particular, have never participated in events of Brazil's independence day, except at the time of elementary school.
I hope the photos can reflect a little of what was the day… Enjoy it! 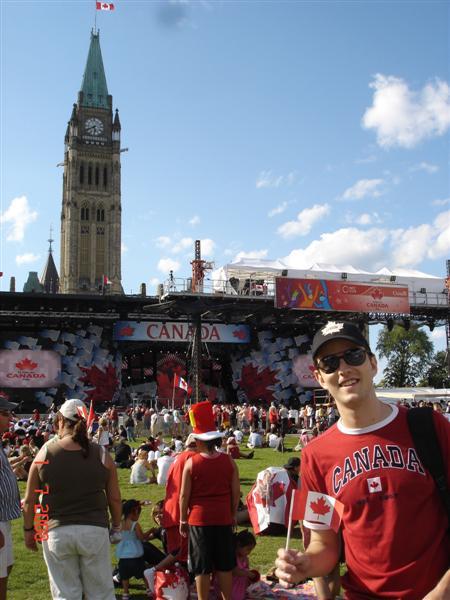 Main stage of the event in parliament 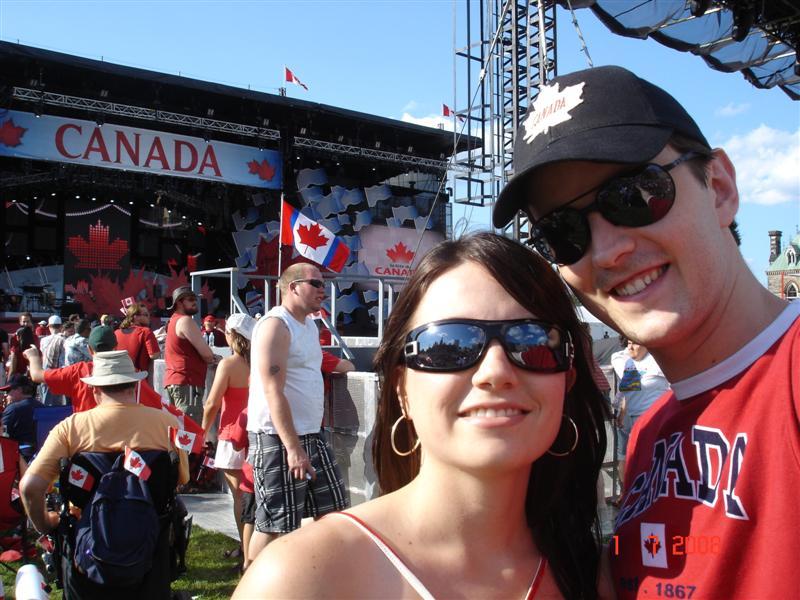 All red and white… 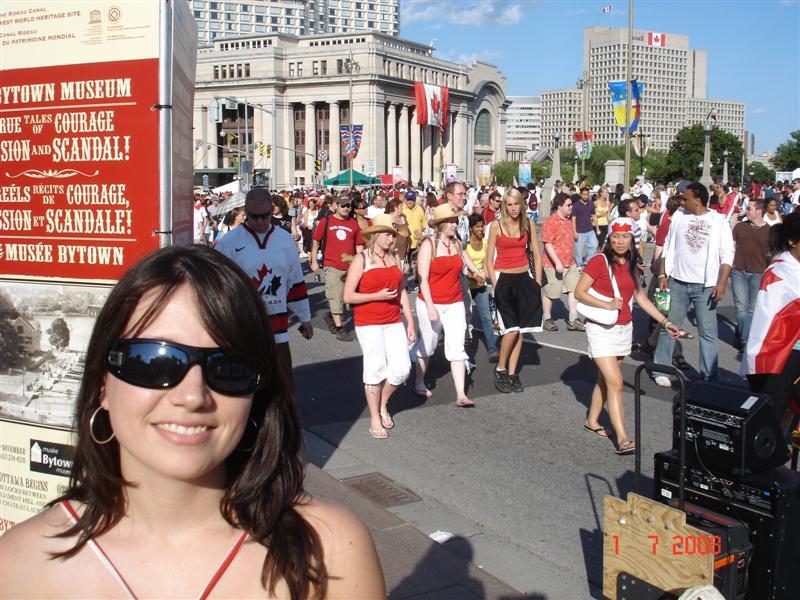 The people took over the streets… 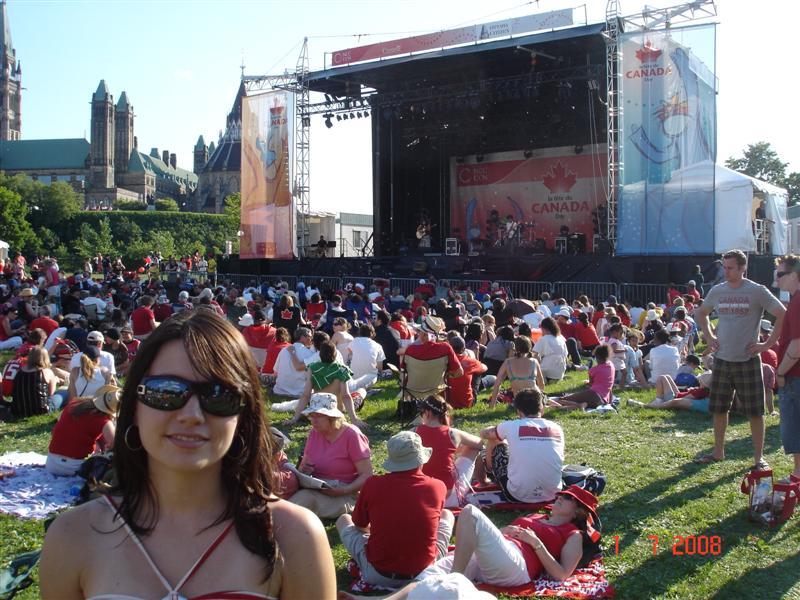 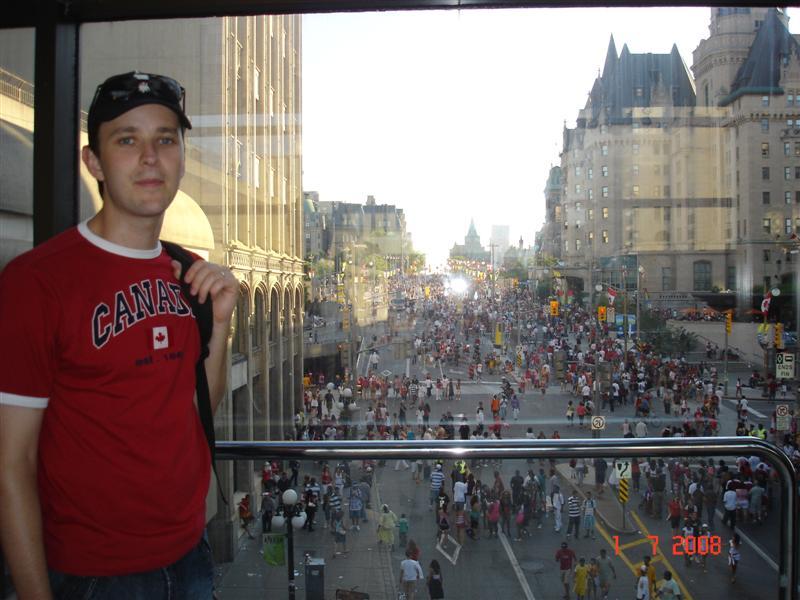 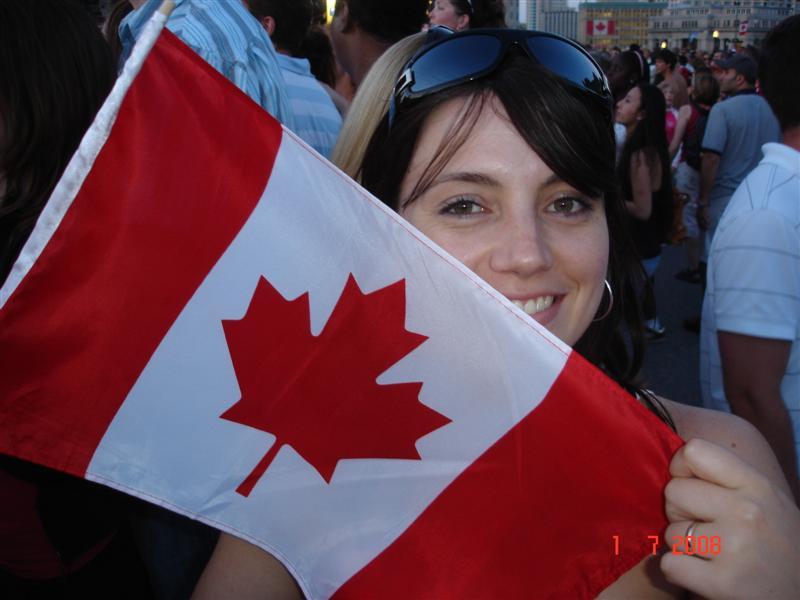