Hello guys,
Finishing the tours of the month of June still, suuper delayed, I am posting today some of the sights that has for one of its characteristics, the sculptural and innovative architecture. 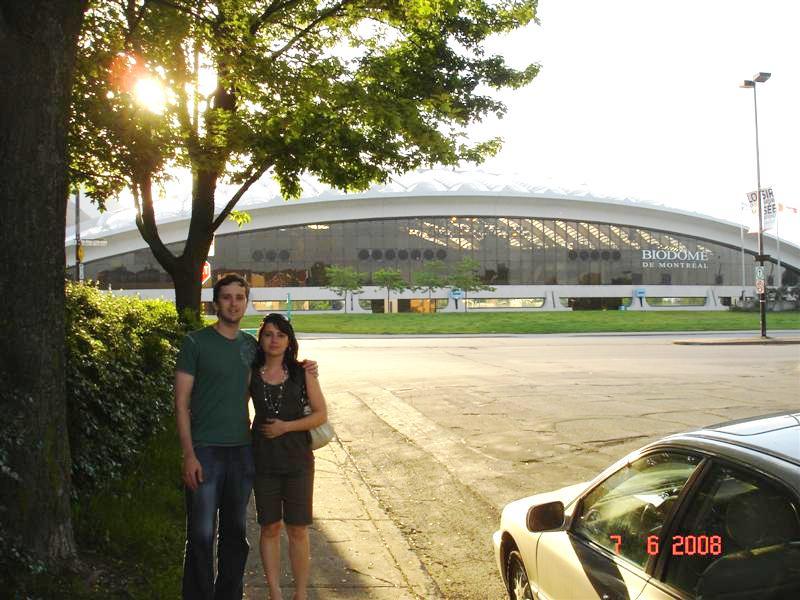 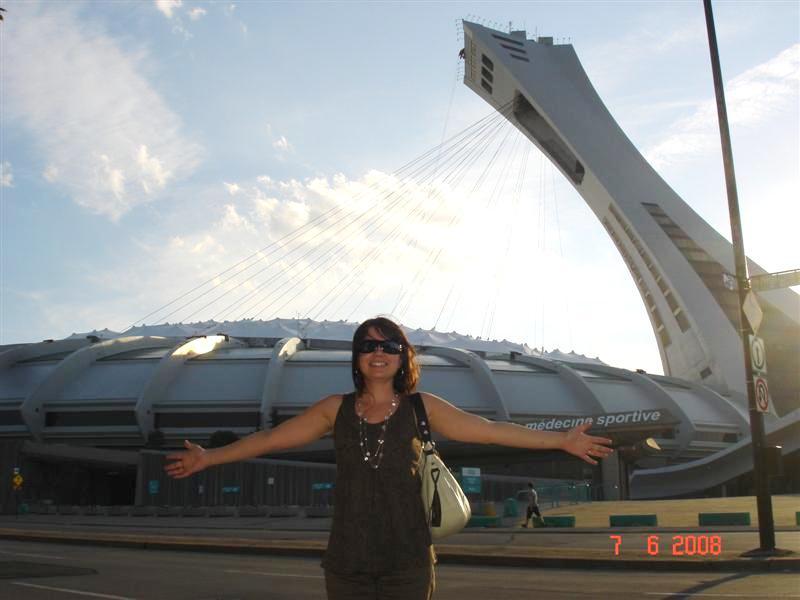 Olympic Stadium – Built for the 1976 Olympics… 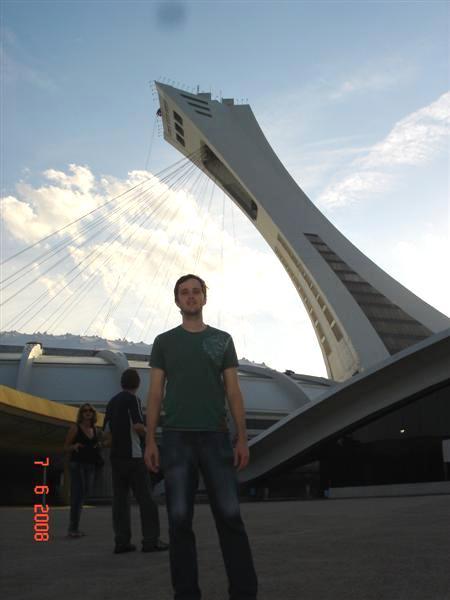 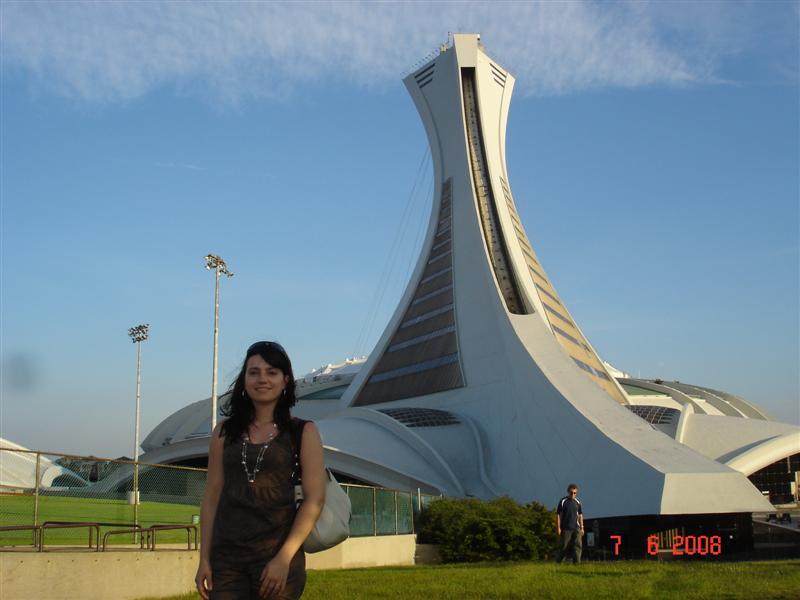 … with its 175-meter tower.
Unfortunately, the Olympic park is reputed to be the "white elephant" since incredible CAD$1.61 billion was spent to fully pay for it, which only happened in December 2006 (the figure includes construction, repairs, renovations, interest and inflation) and are still high annual spending amounts to keep the complex apparently not completely used. 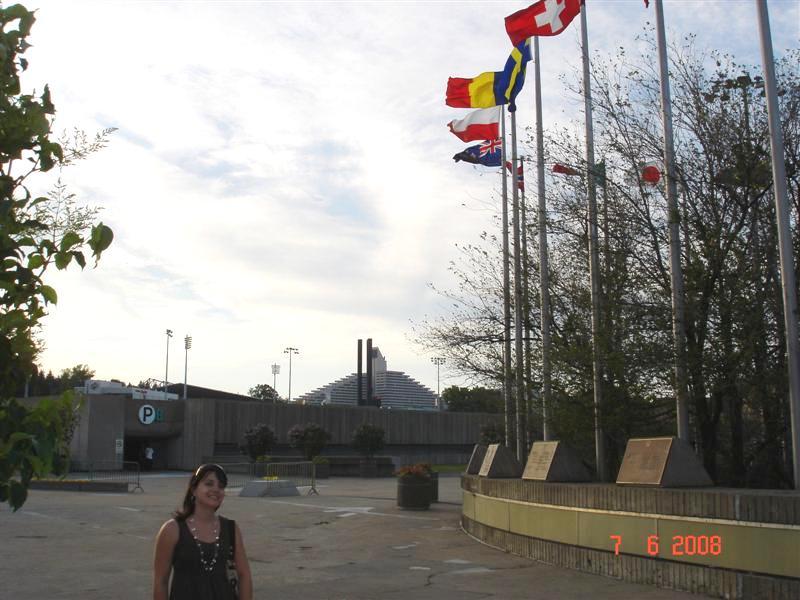 … in the background the buildings of the Olympic Village 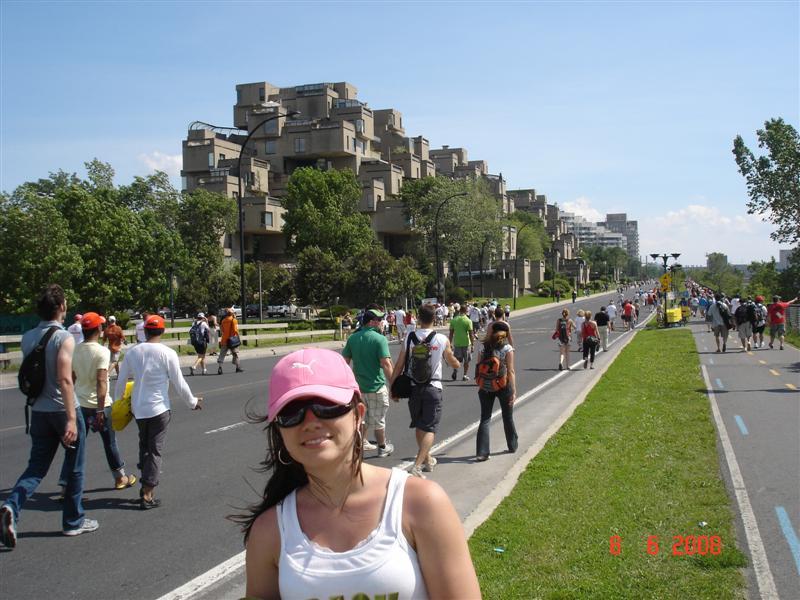 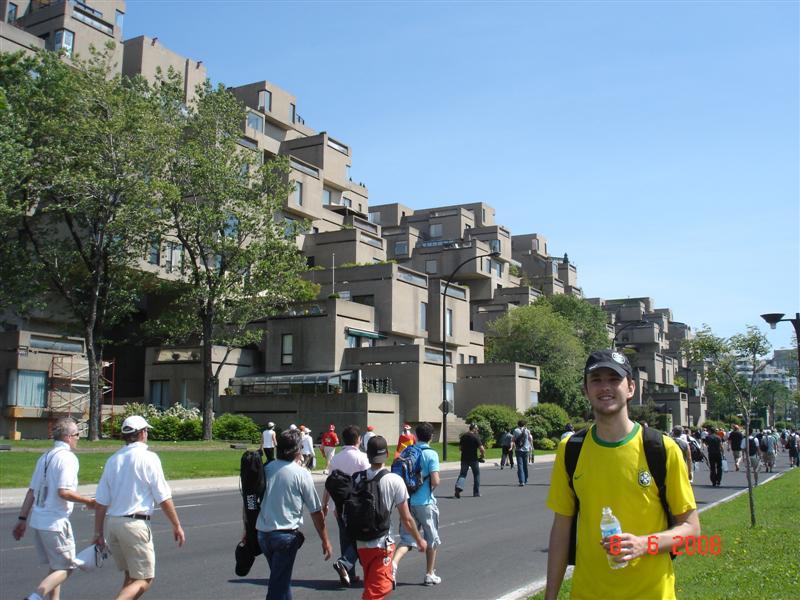 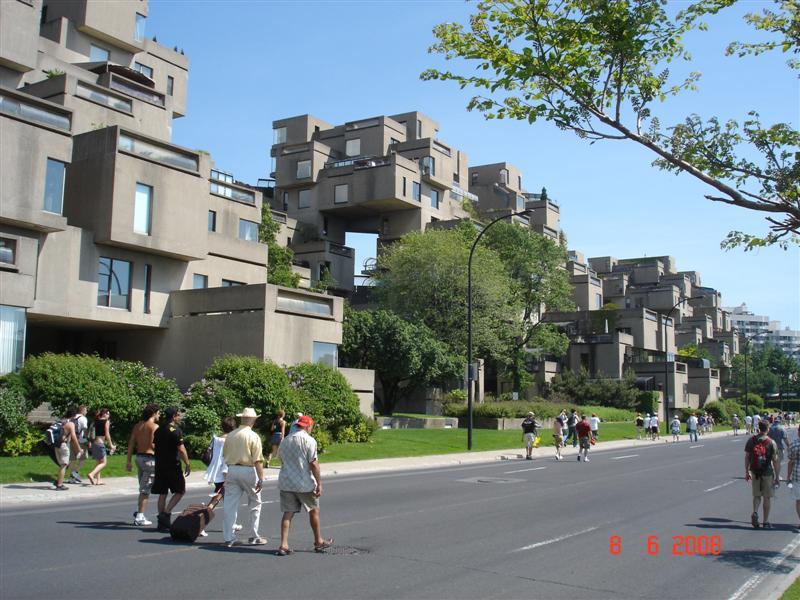