Saturday
The rainy day started and changed our plans to go early to the Empire State Buiding. So as soon as we got to Manhattan, we were following as far as the rain made possible, the script diego had created. The summary of the day was muiiiita walk, subway ride to the totally opposite side and feet on fire, but above all, various places visited, that was the intention.
Well, then follow the pictures with the comments. 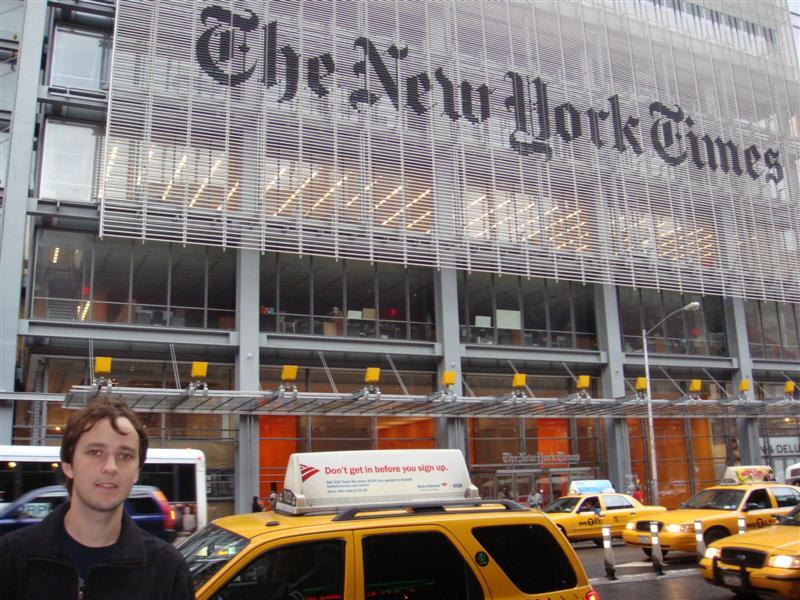 Headquarters of The New York Times 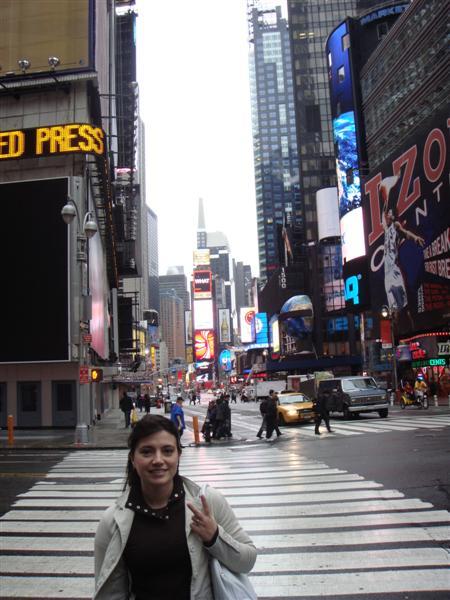 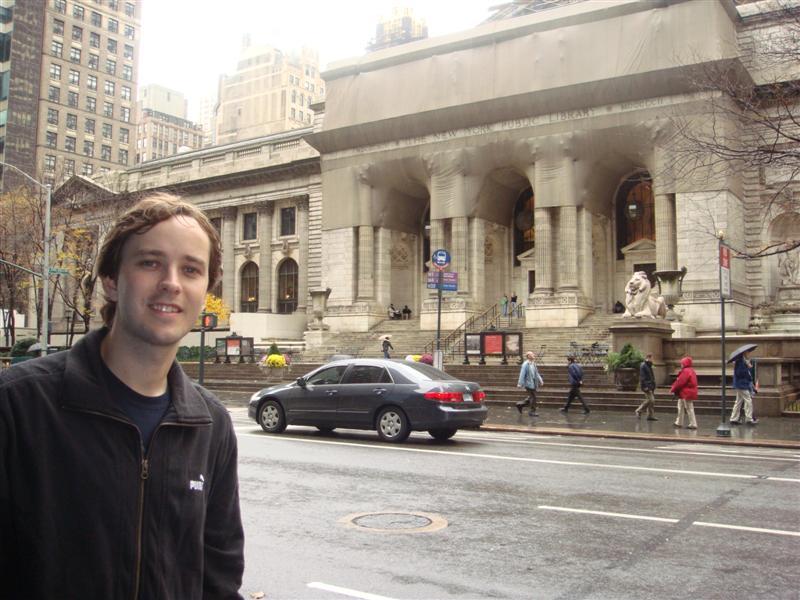 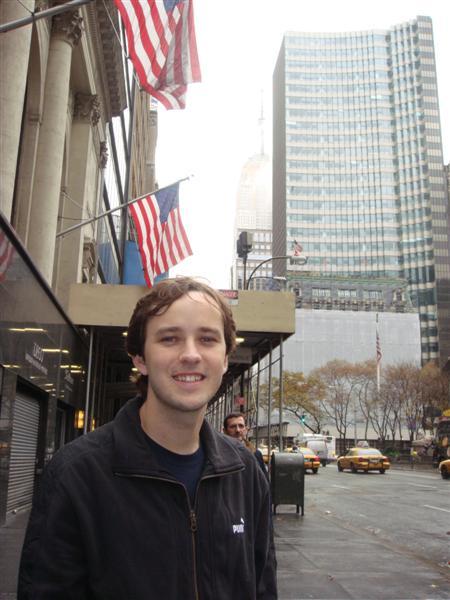 In the background, covered by the clouds, is the Empire State Building. 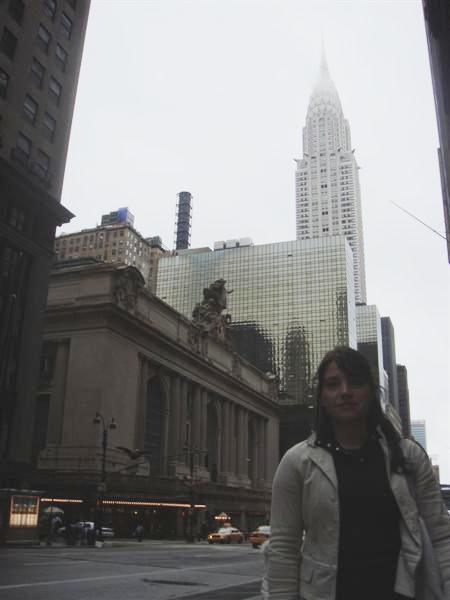 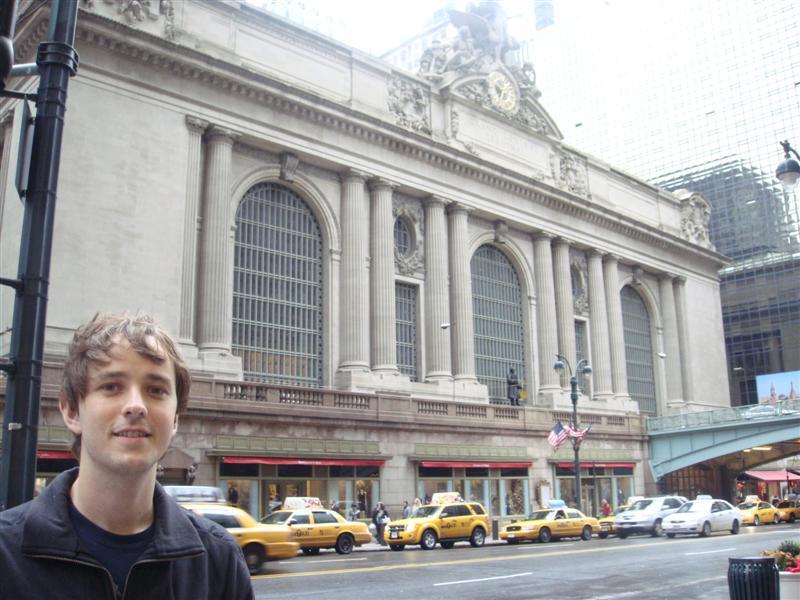 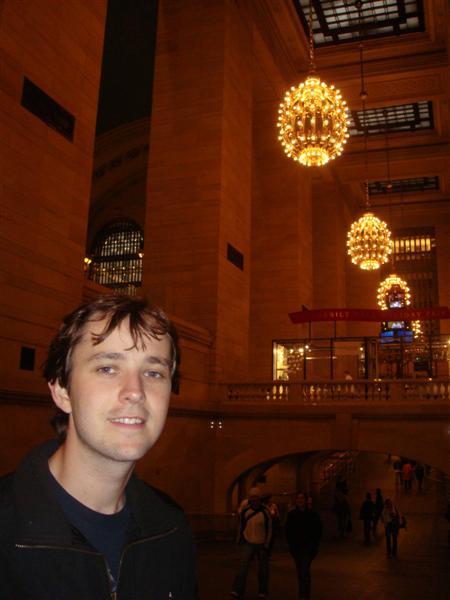 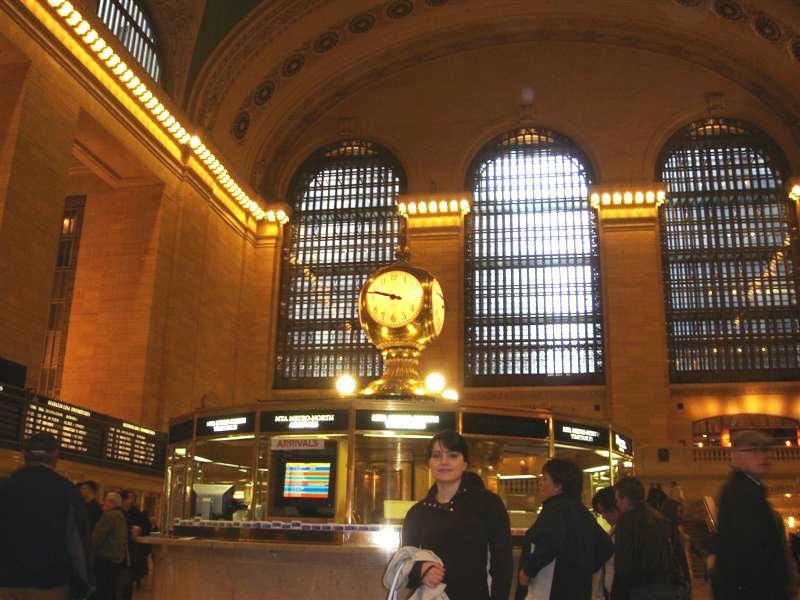 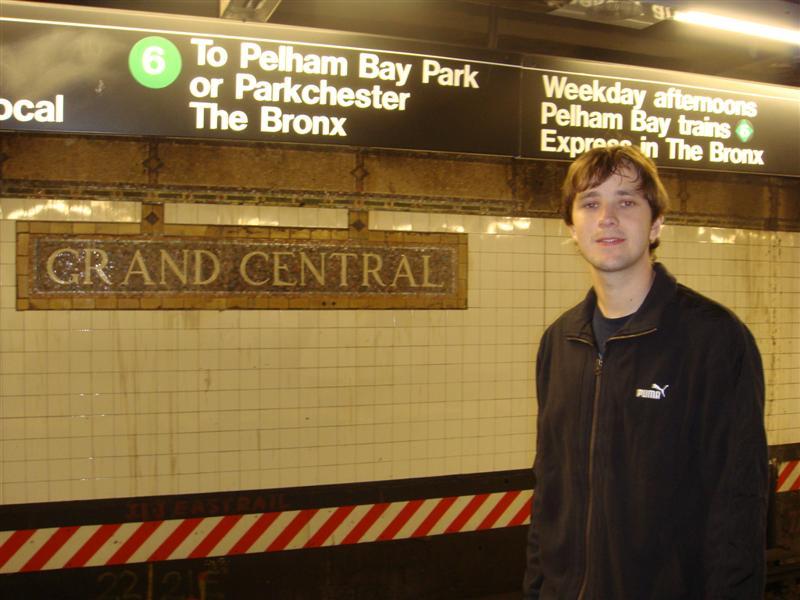 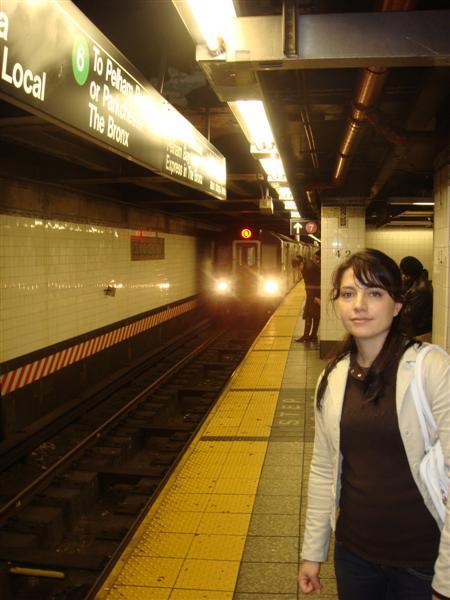 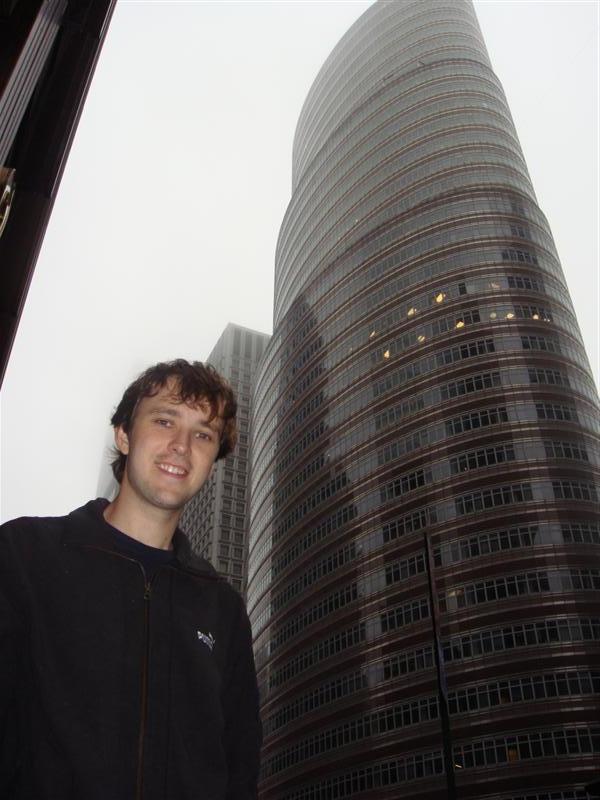 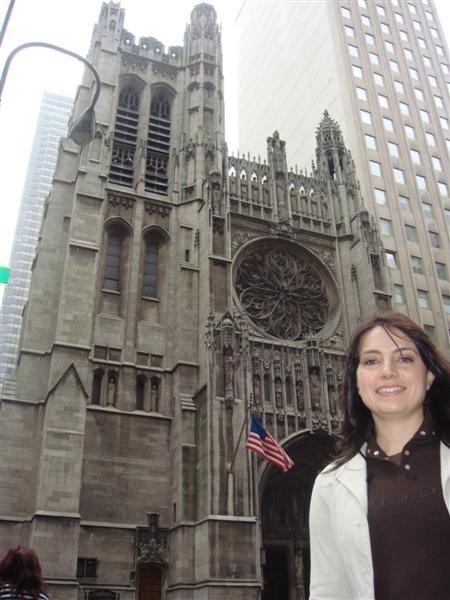 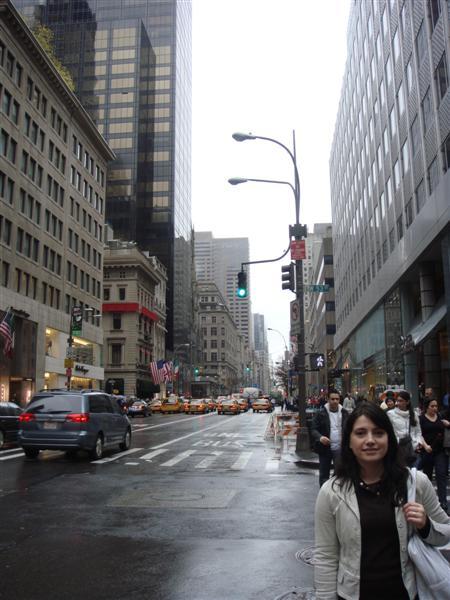 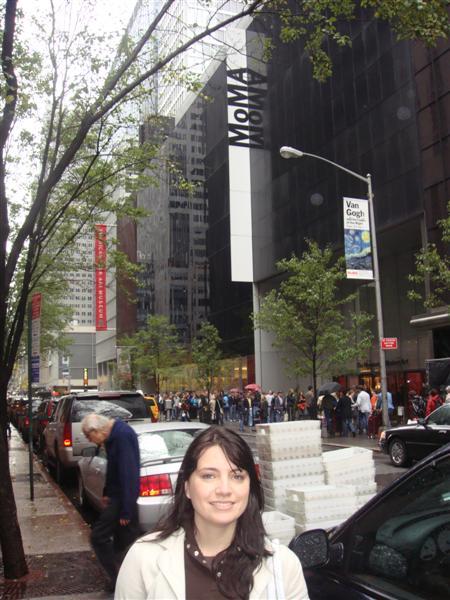 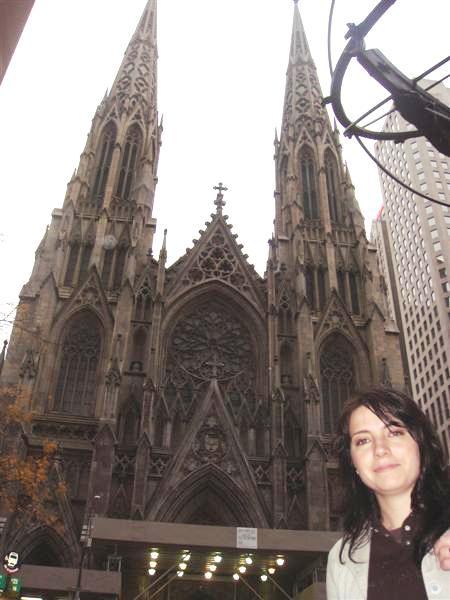 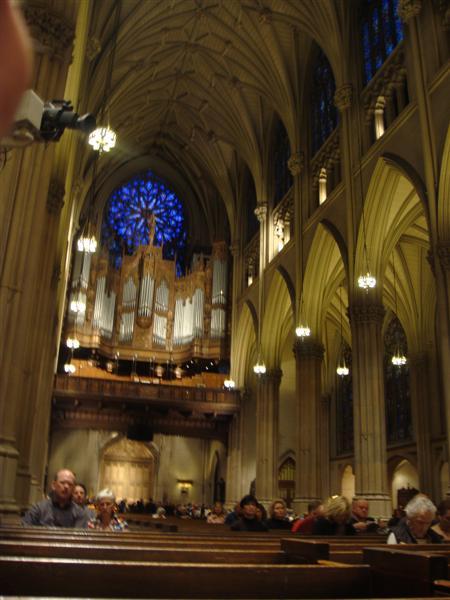 Interior of the church, where we arrived just in time for mass… 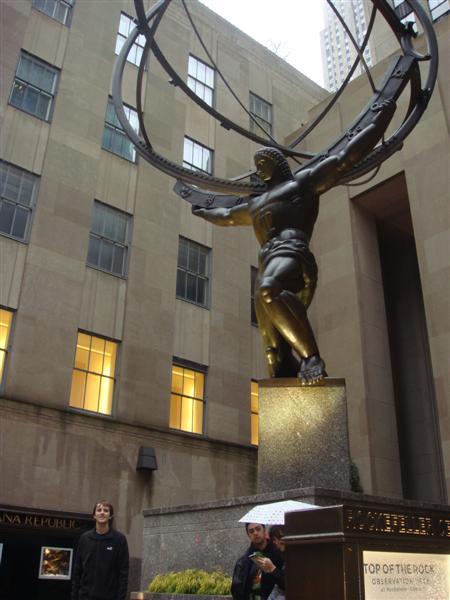 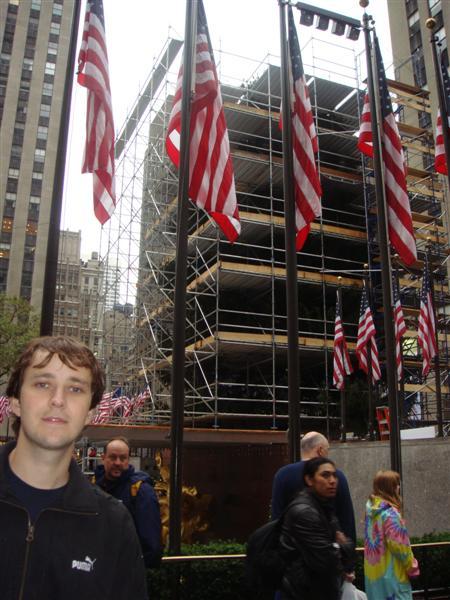 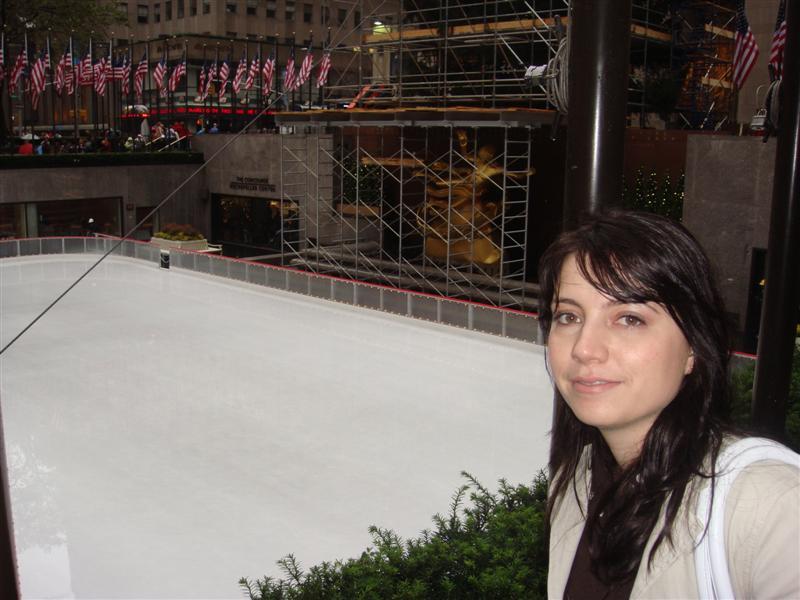 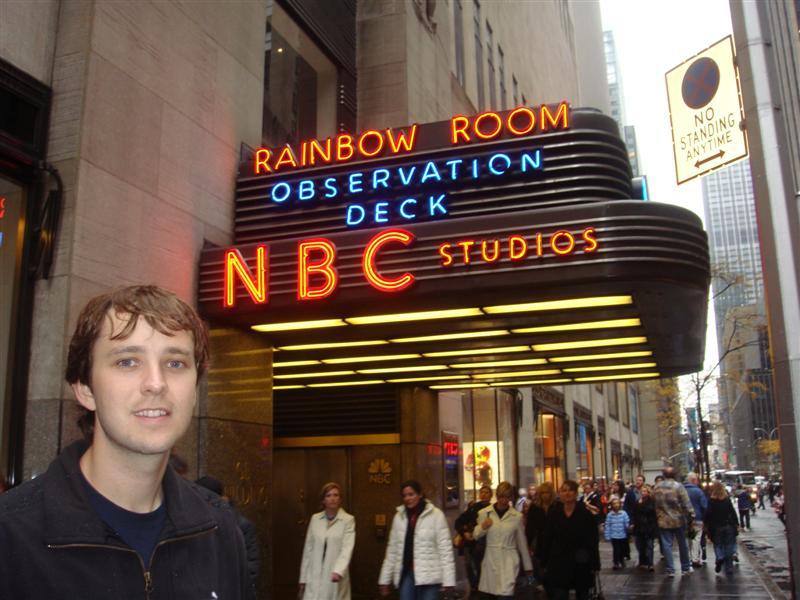 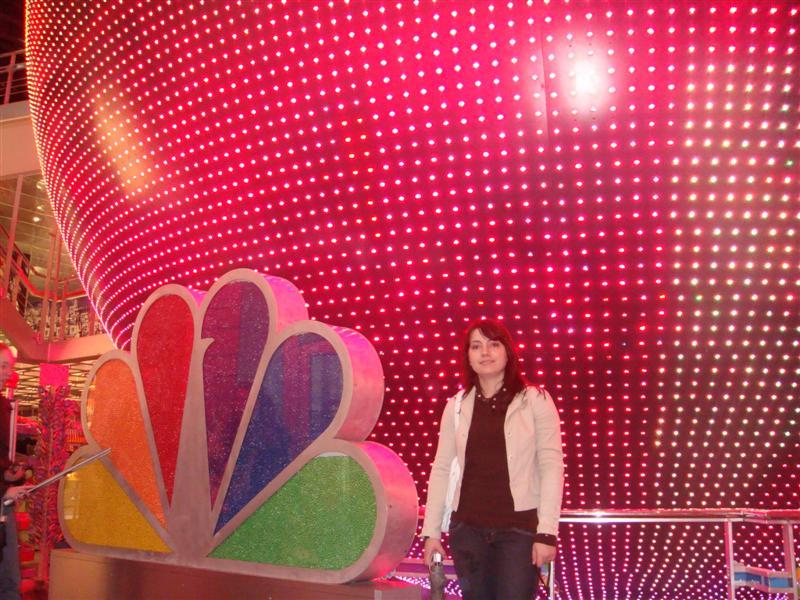 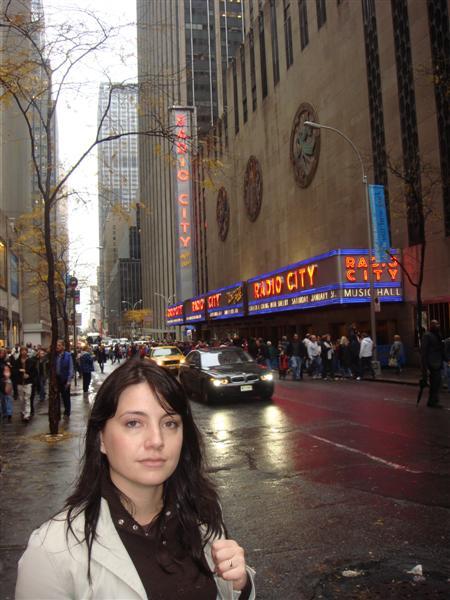 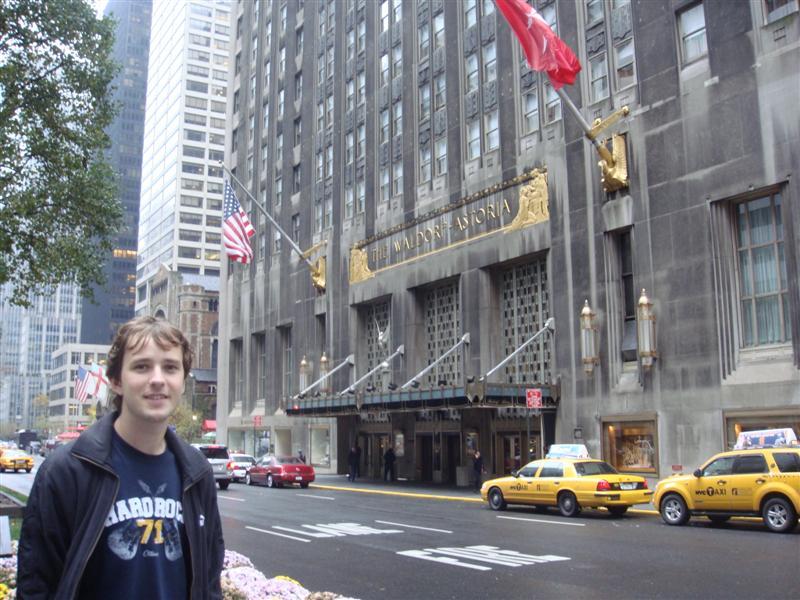 Waldolf-Astoria Hotel
That was just Saturday morning… was getting too long this post already, god!
Inté, inté!