Moving on, now with the photos from the rest of Saturday. 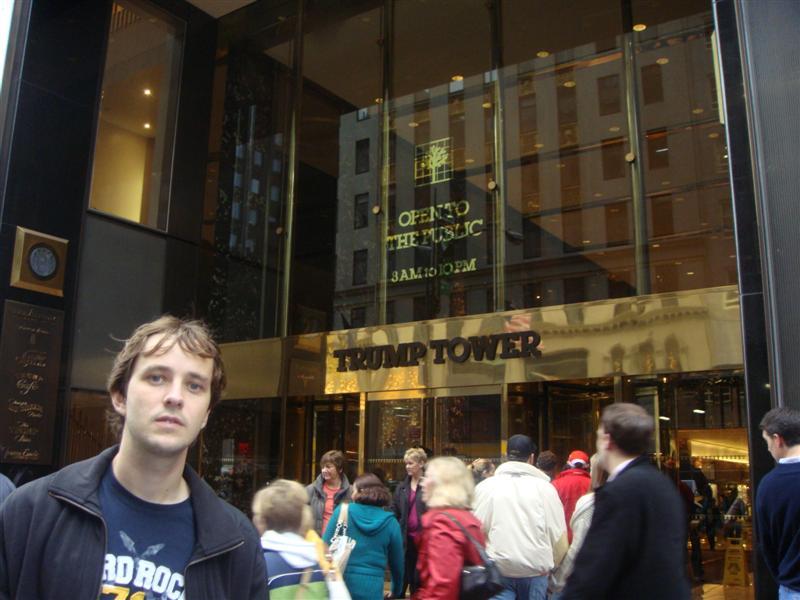 Trump Tower – One of Donald Trump's properties in NY

With 58 floors, it is only the 49th tallest building in the city 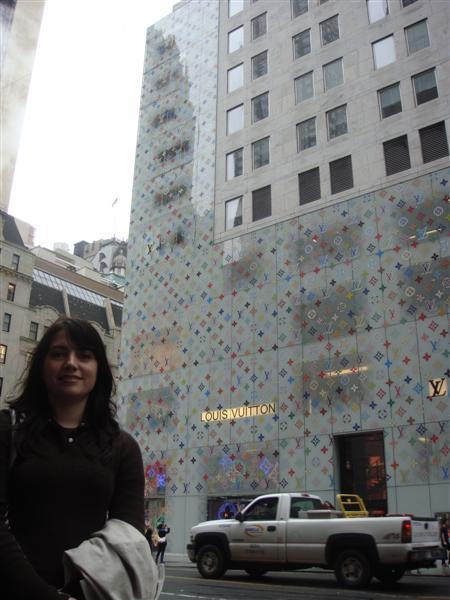 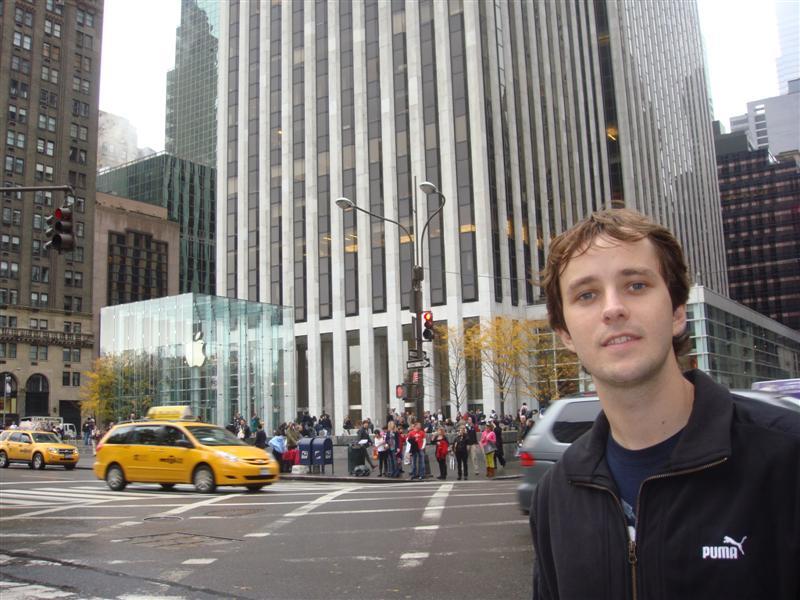 Apple underground store on 5th avenue (above ground, only the glass cube and symbol) 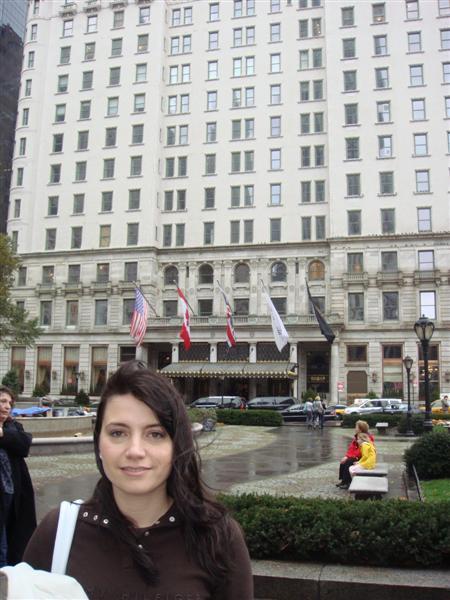 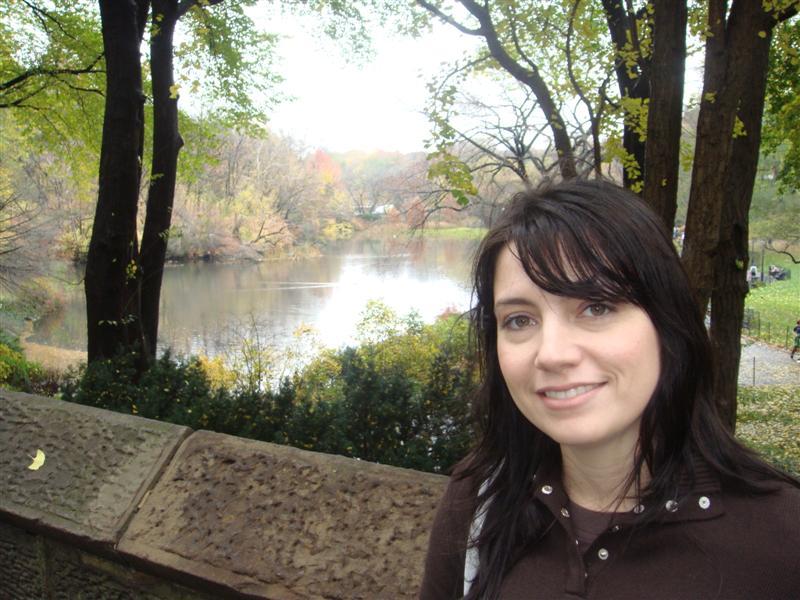 The next four photos are also inside Central Park, so I'm not going to keep repeating. Hehe… 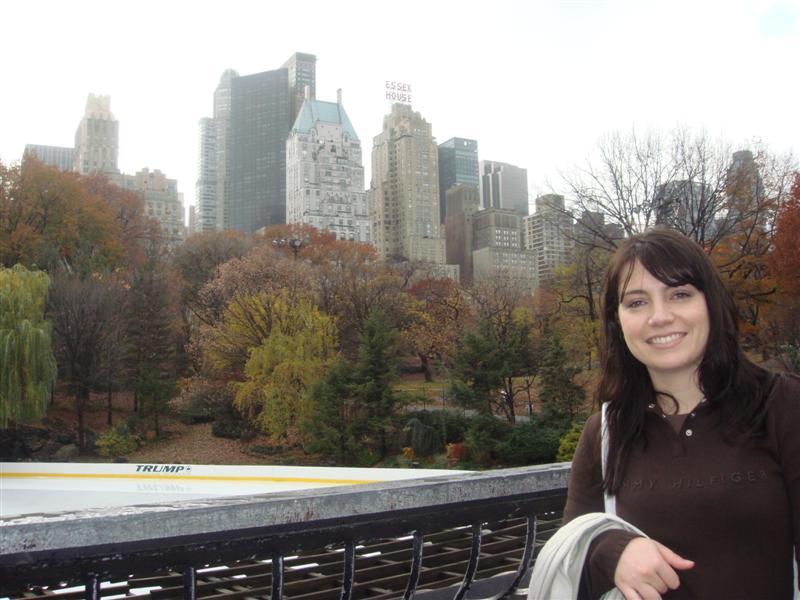 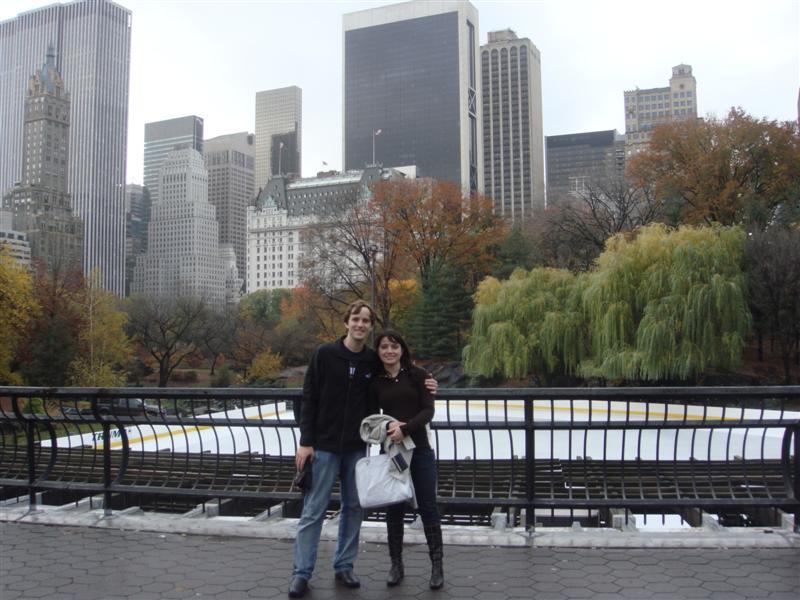 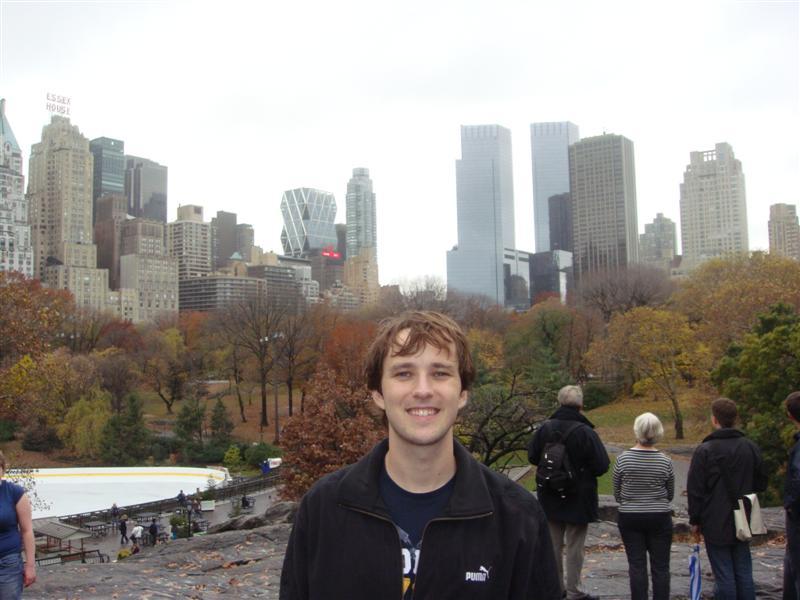 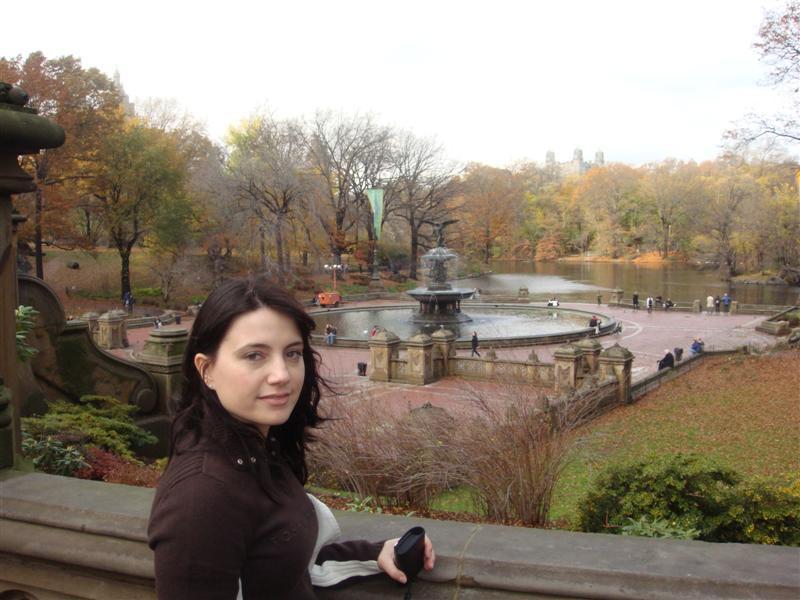 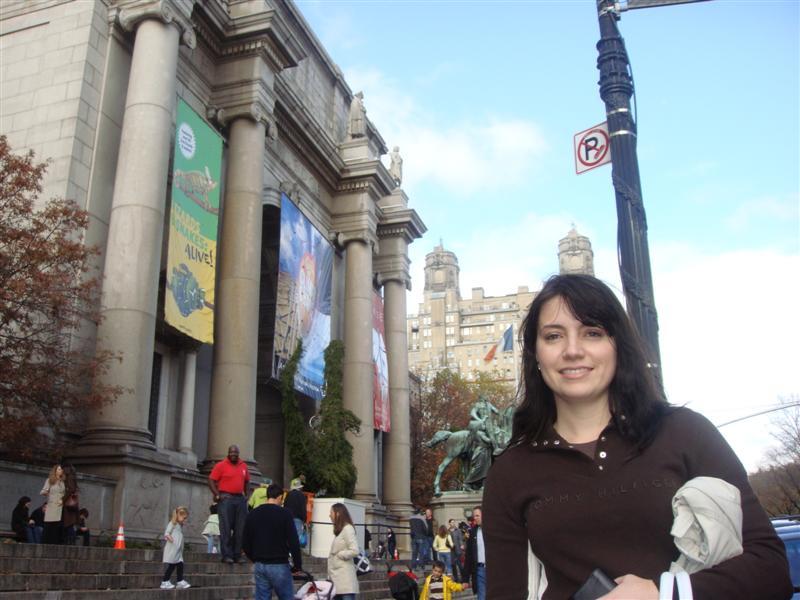 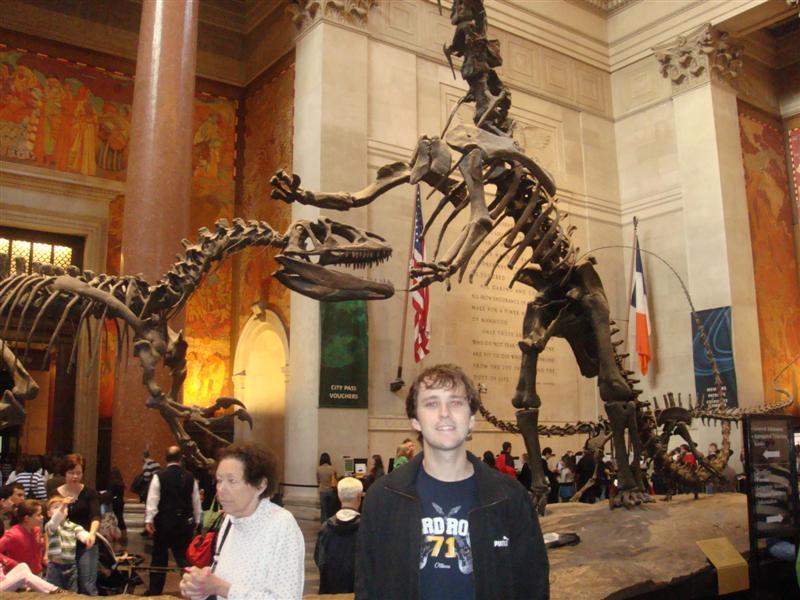 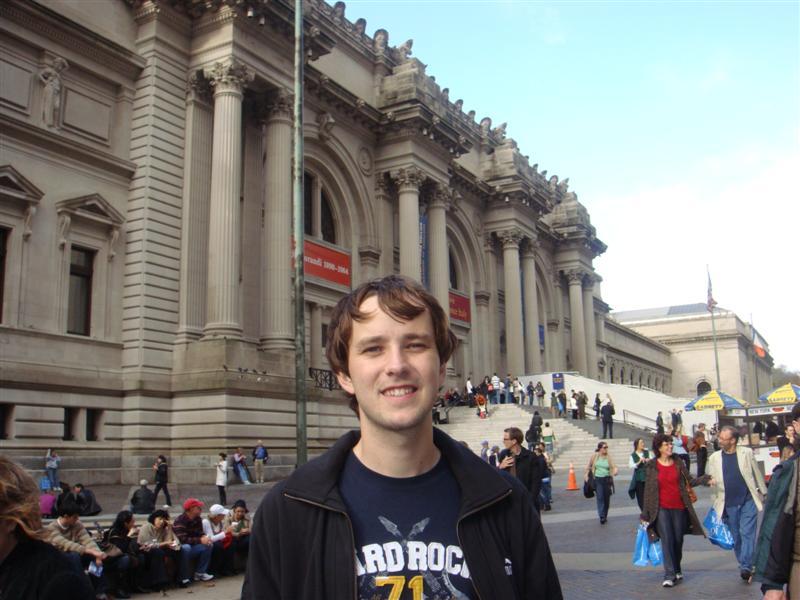 Inside the museum
Metropolitan Museum of Art or "the Met" 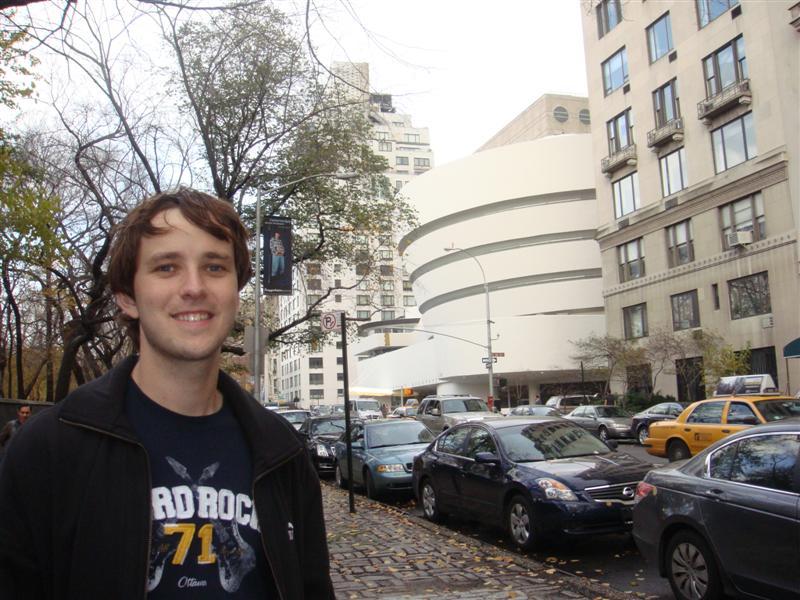 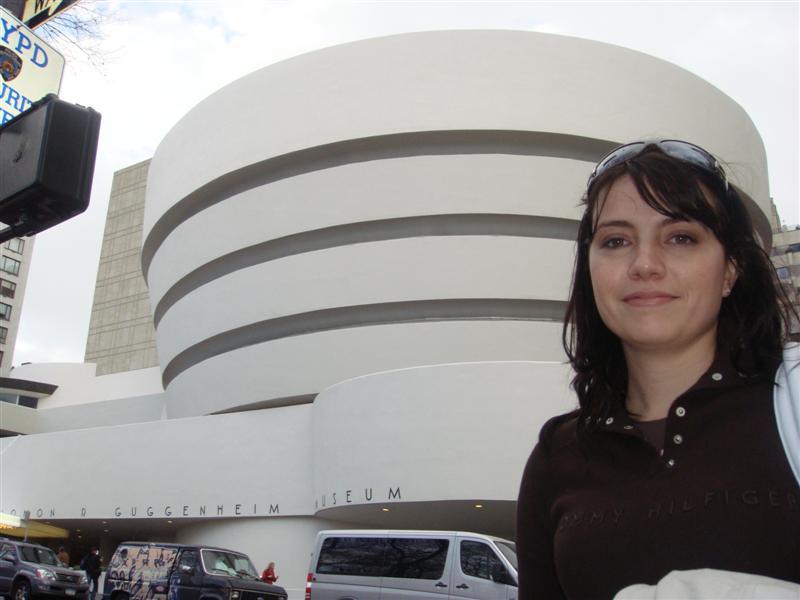 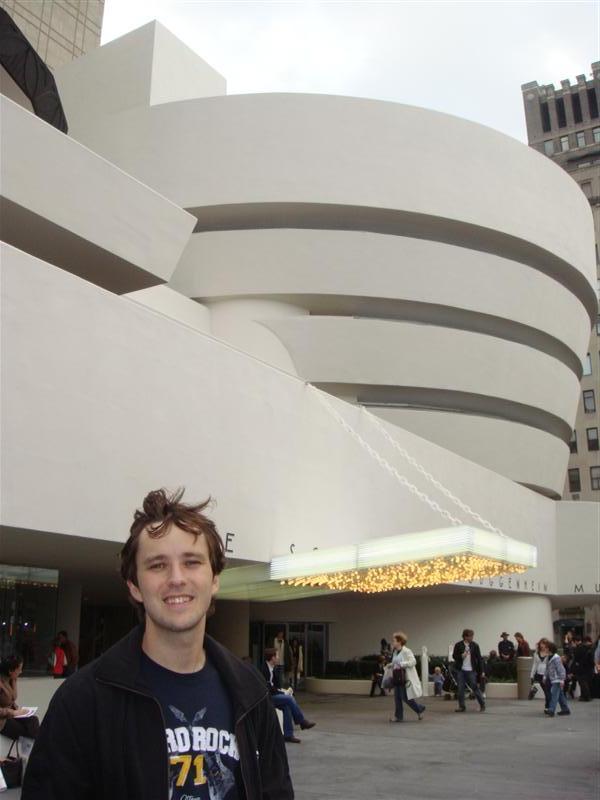 The minuano was getting in the way a little bit of a hairdo. Hehe… 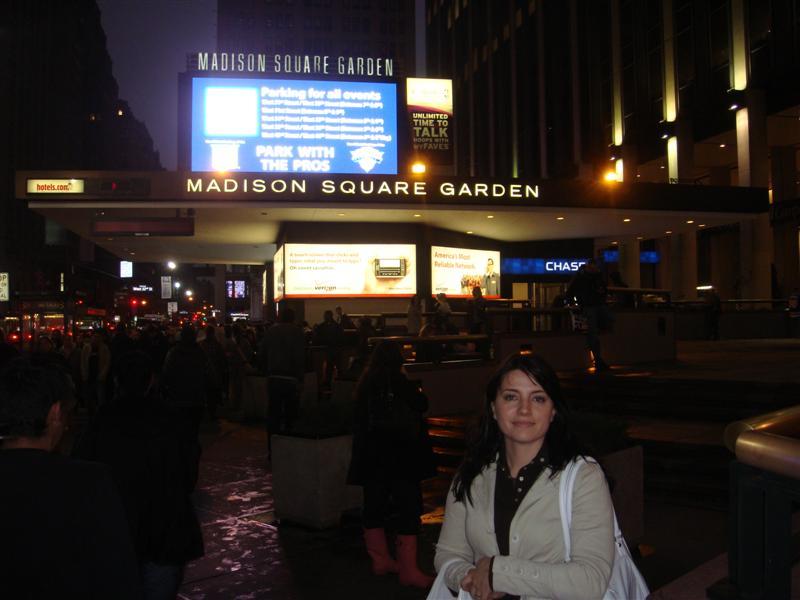 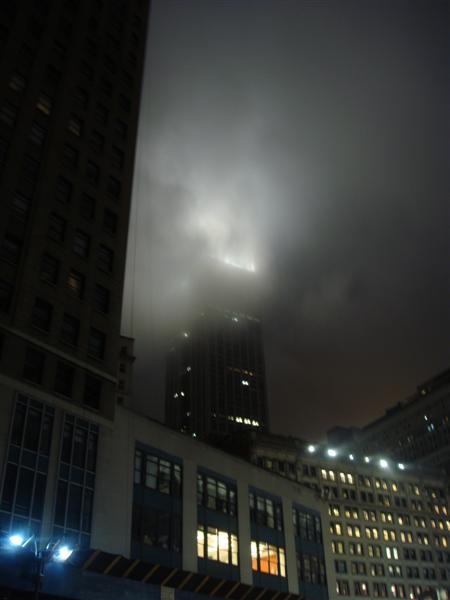 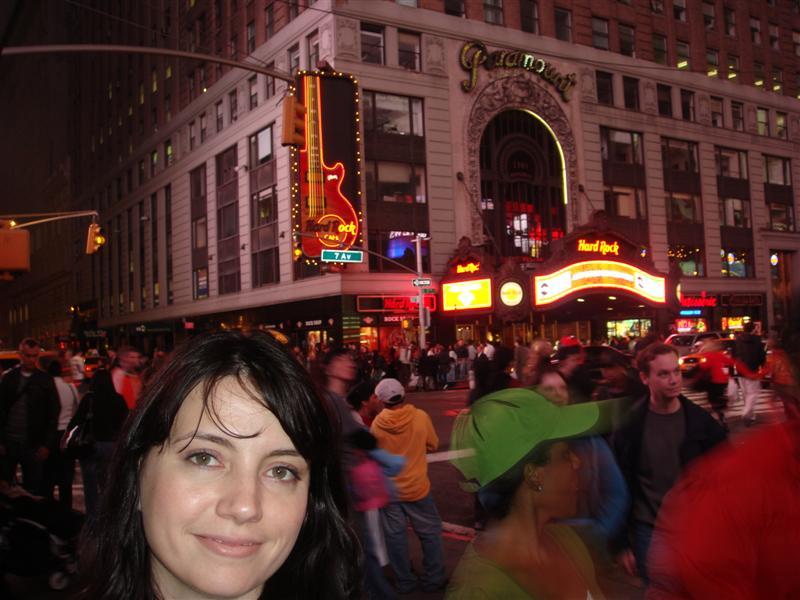 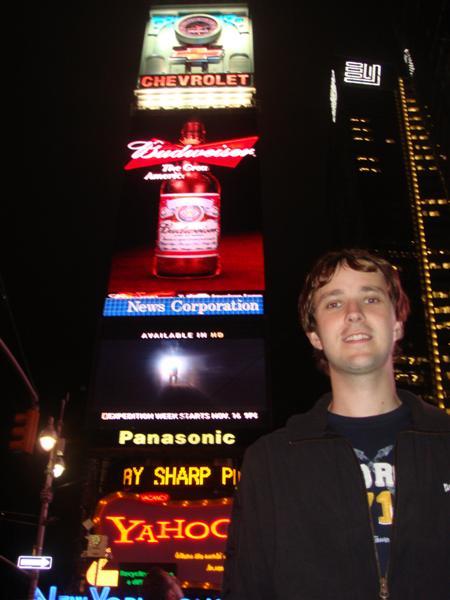 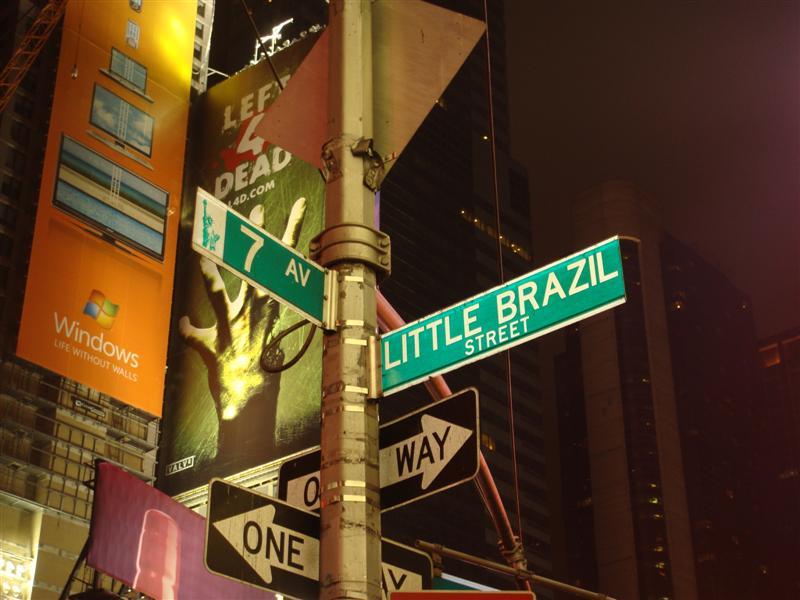 Hard Rock Cafe in Times Square
Little Brazil (or rua 46), which has some Brazilian restaurants and grocery stores 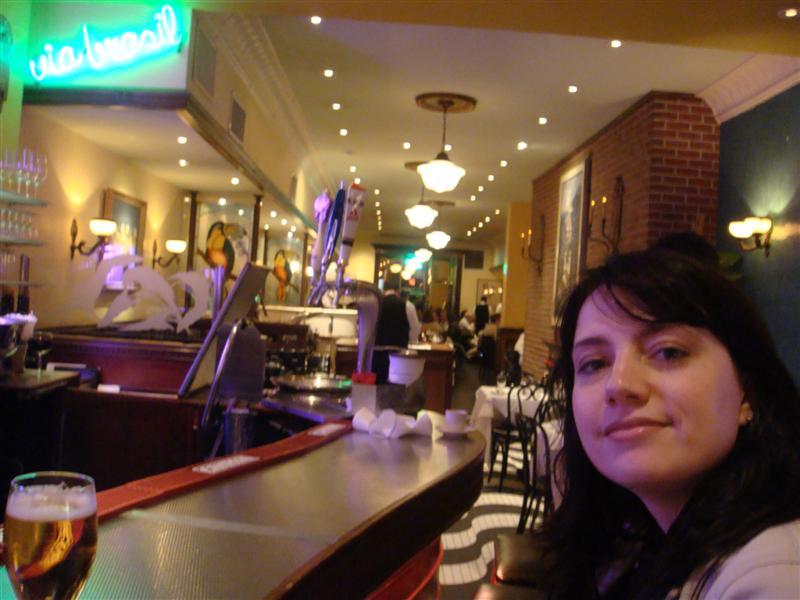 Via Brazil, where we stopped to rest for a while and have a little snack. 🙂 All the waiters who were there were Brazilians, as well as several of the customers. After we came to Canada, it was the closest we got to a picanha skewer. Hehehe… 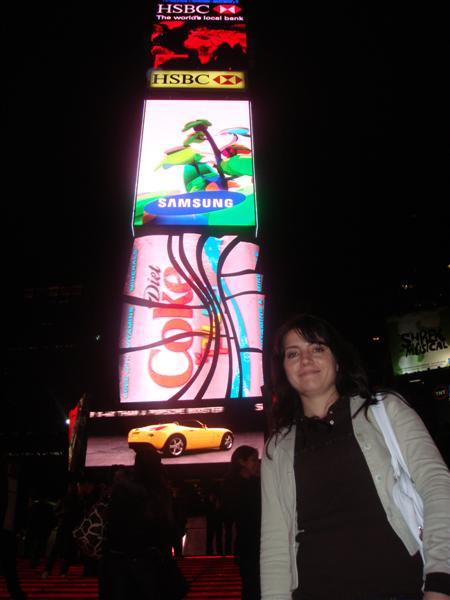 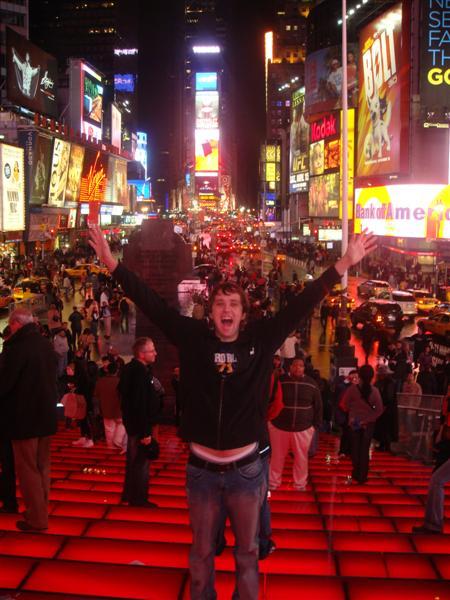 Well, now I'm going to have to tell you an unbelievable story that happened in this place above. This "grandstand" was installed in the heart of Times Square and I believe it has no other purpose than to enable better photos for tourists. So I was bobing myself for a picture, when I hear someone say, "Diego, is that you?" I start looking for the voice until I find my neighbor Luciane, who lived in the house next to the one I lived in Passo Fundo (I was with her husband Marcelo and daughter Gabi). Hahaha… We weren't even in Passo Fundo anymore and we're going to find ourselves in the busiest place in New York. 🙂 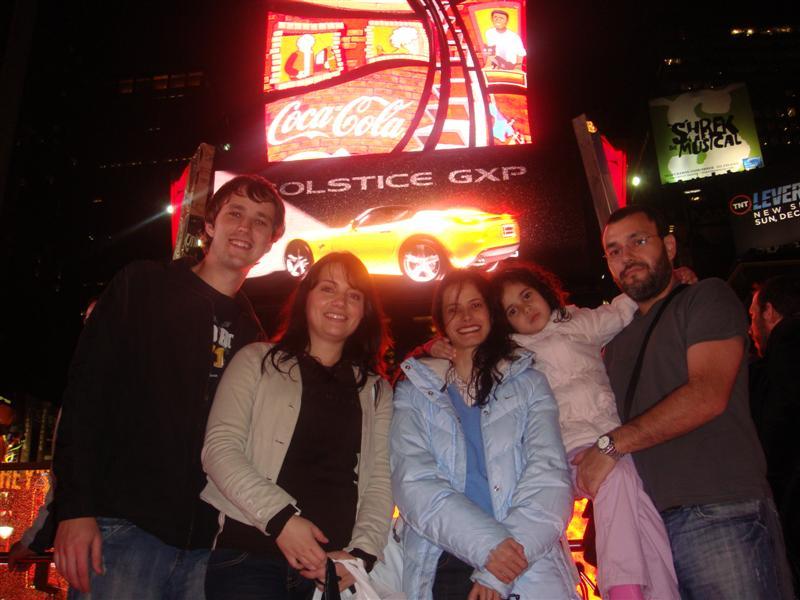 The photo that marked the unusual encounter 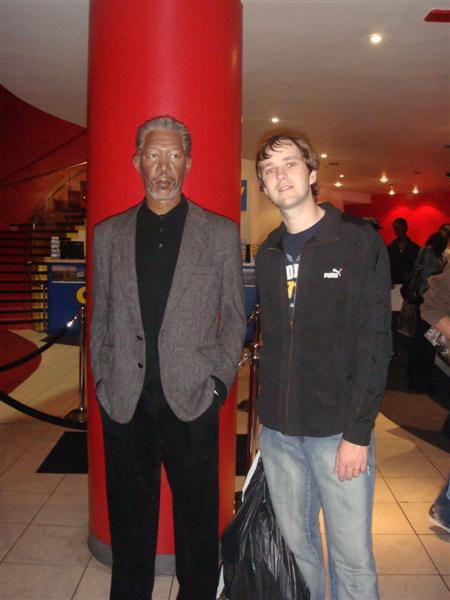 To finish the day, I talked a little with Morgan Freeman at madame Tussauds Museum, but he was not very nice, because he did not say anything … Hehehe…
Hugs and another time we posted the photos of the third and final day in New York. Hold on tight that now there is little… 🙂