Uepaa! Two years in this far-flung country that's since become our home. Year this with so many activities that it will be very challenging (but also fun) overcome so many good events. But that's all right! We're prepared… come year 3.
As it was in the first year, there's a retrospective on photos, since I chatted until I got tired in the previous post. Lol
– – October 2008 – – 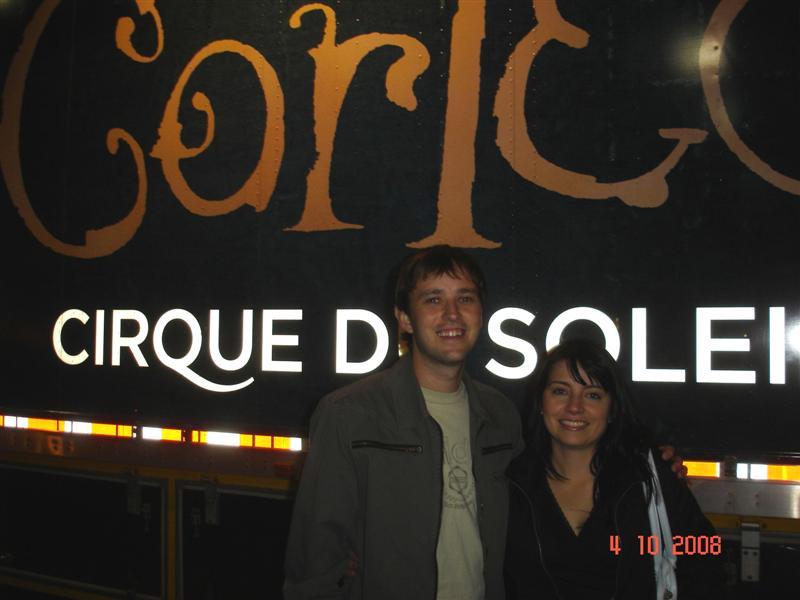 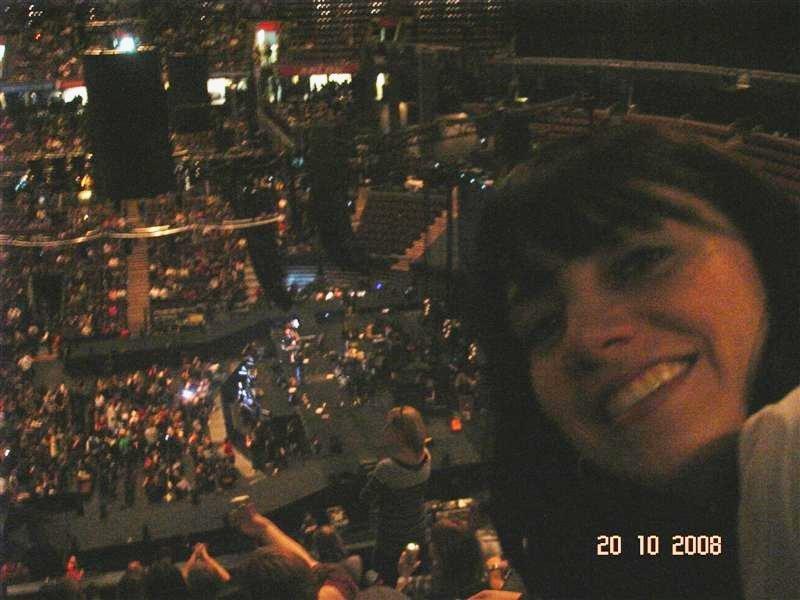 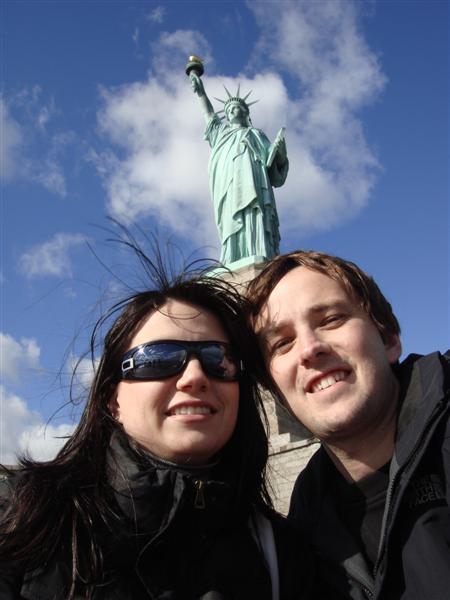 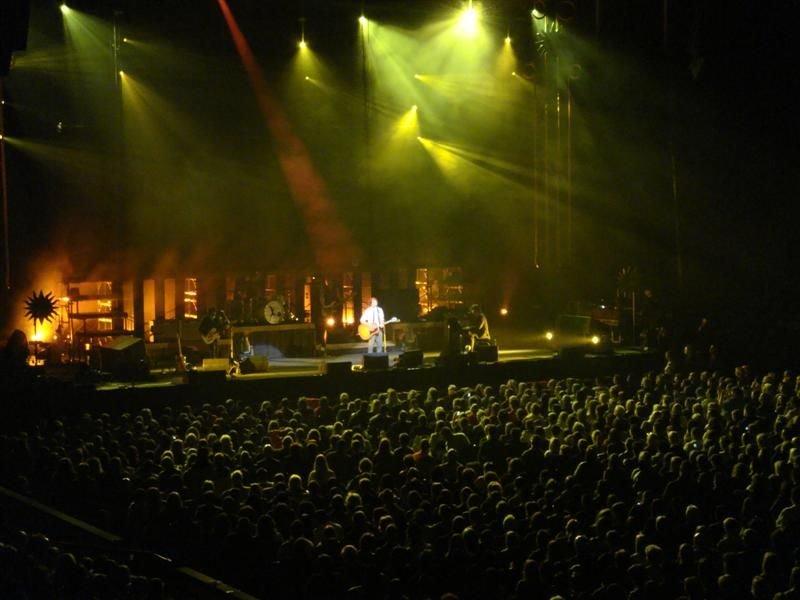 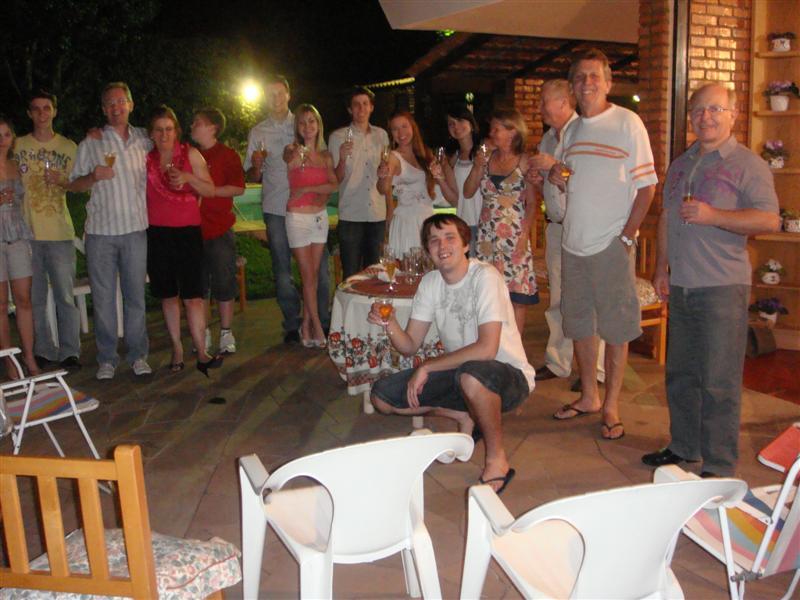 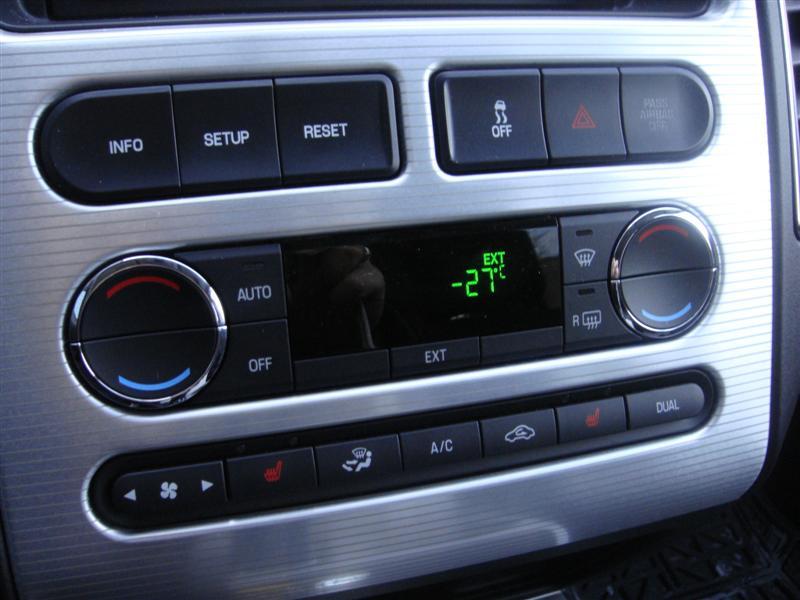 Ehhh, my people, this there still without the action of the wind … brrr 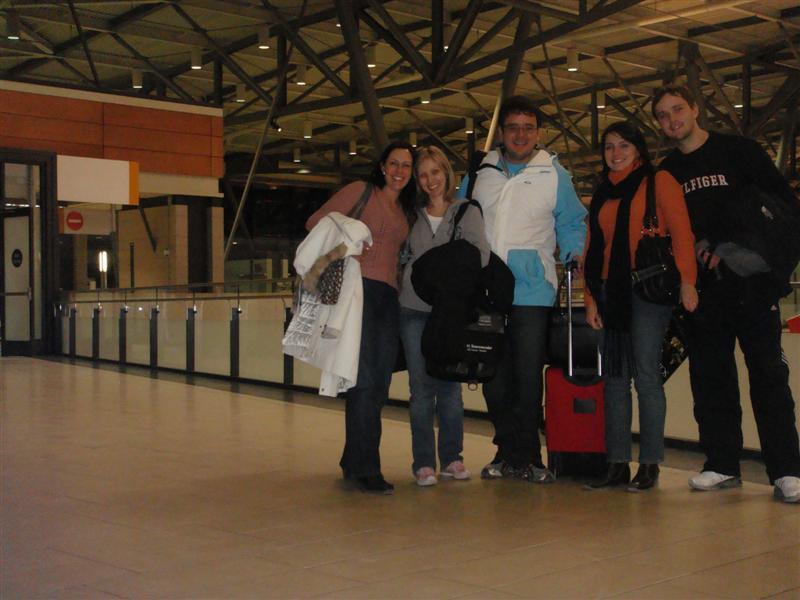 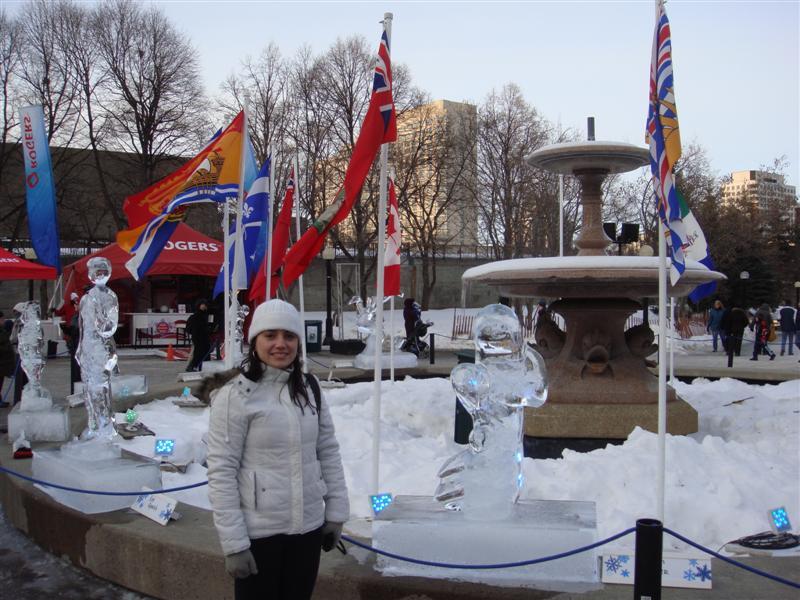 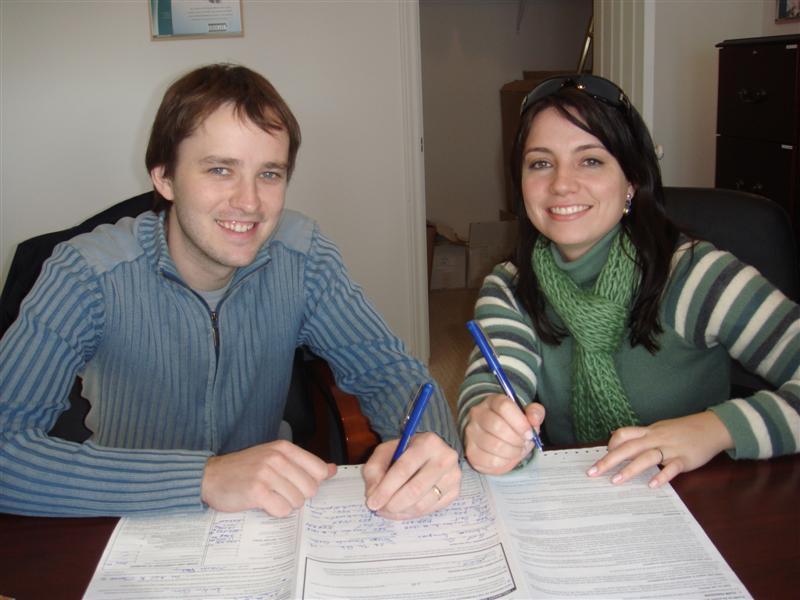 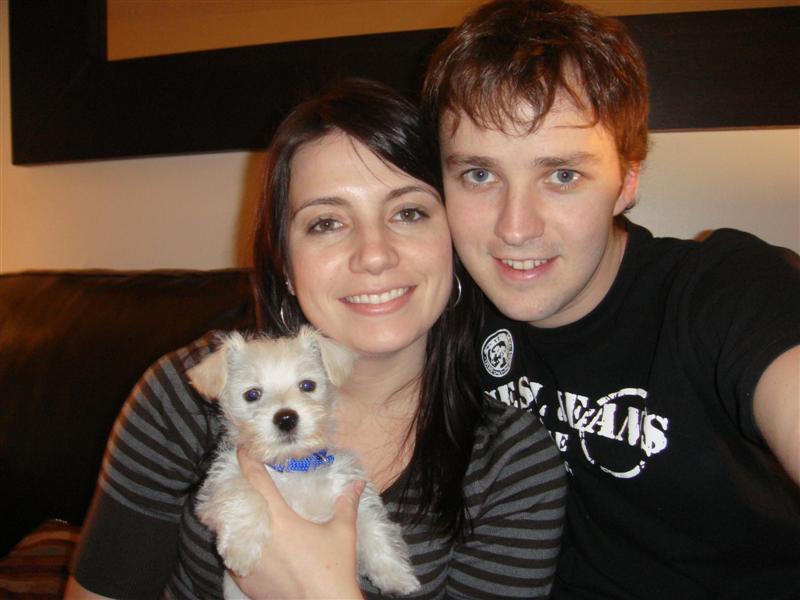 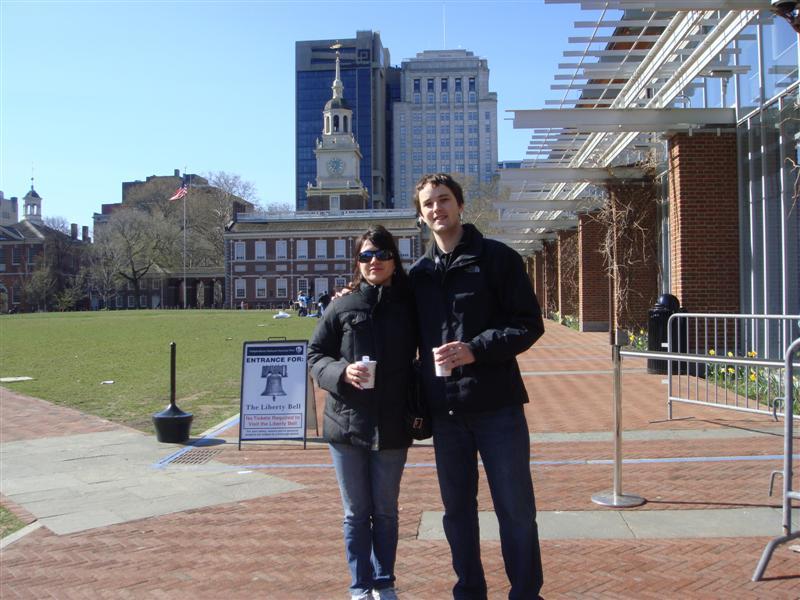 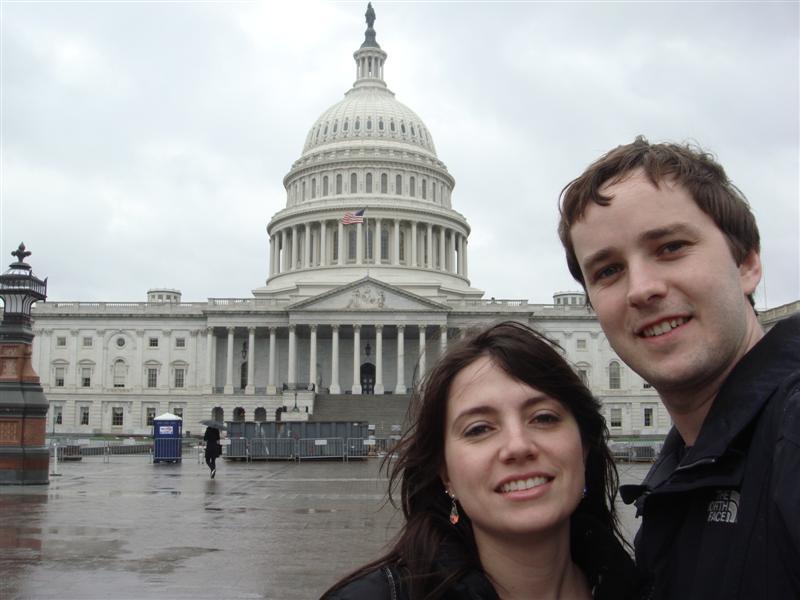 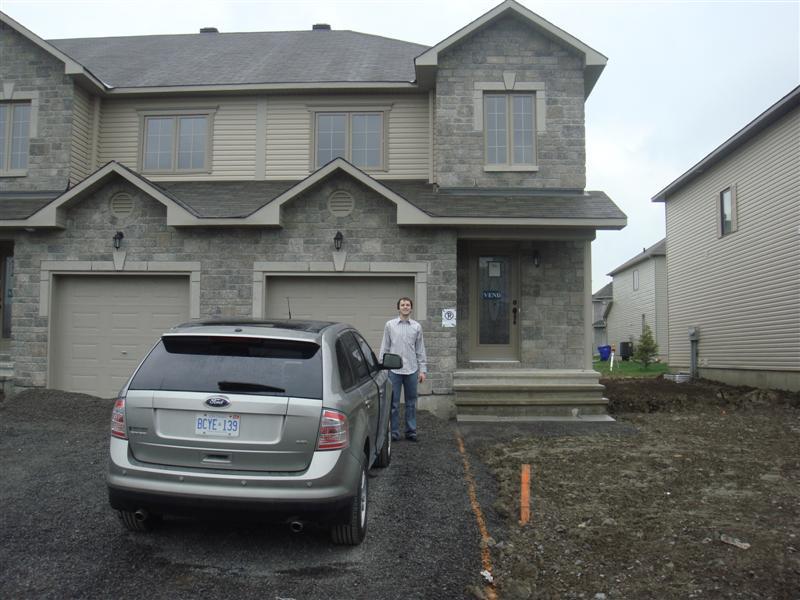 Visit of a part of the family (pictured Casa Loma – Toronto) 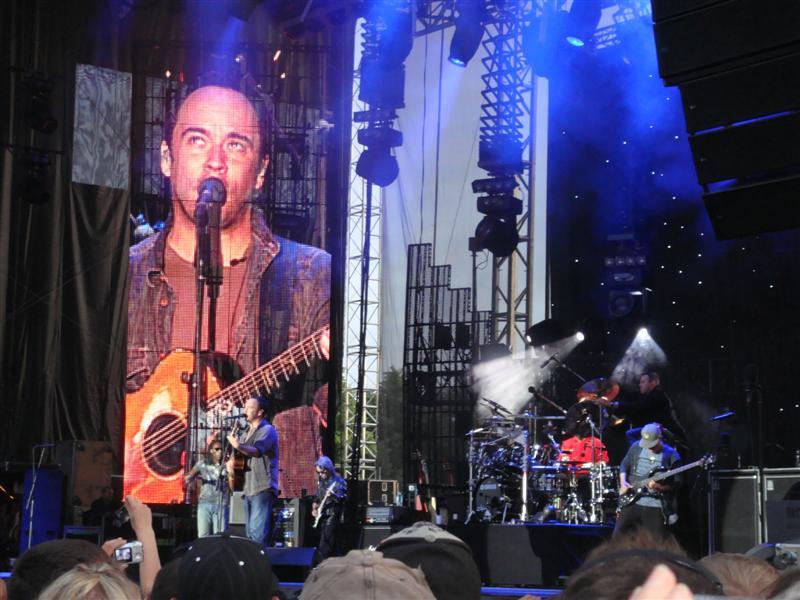 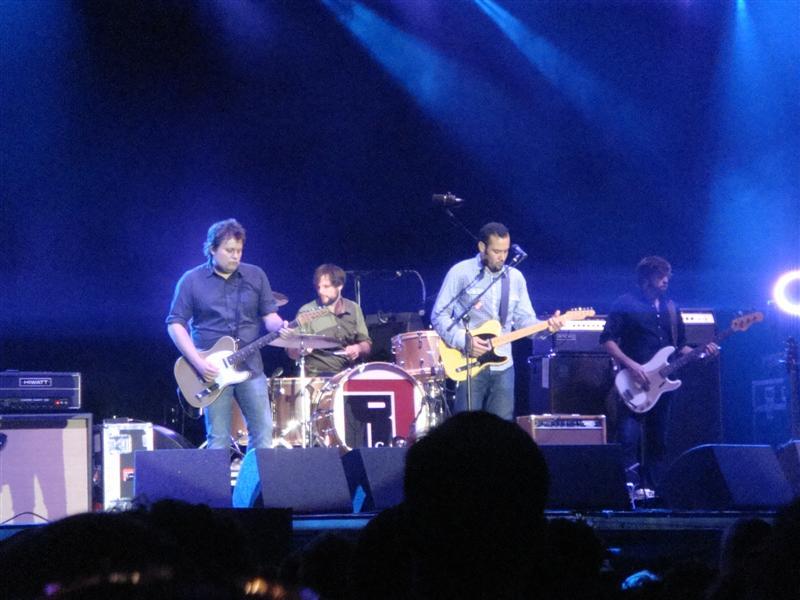 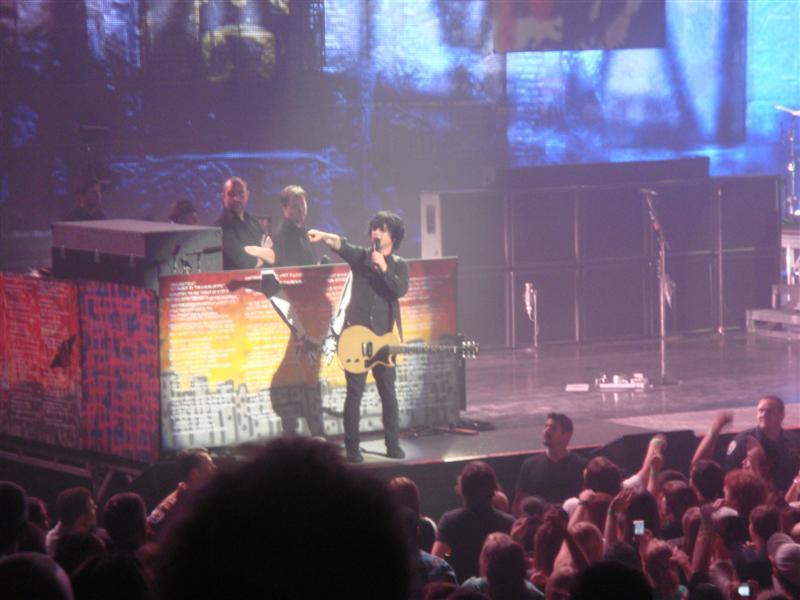 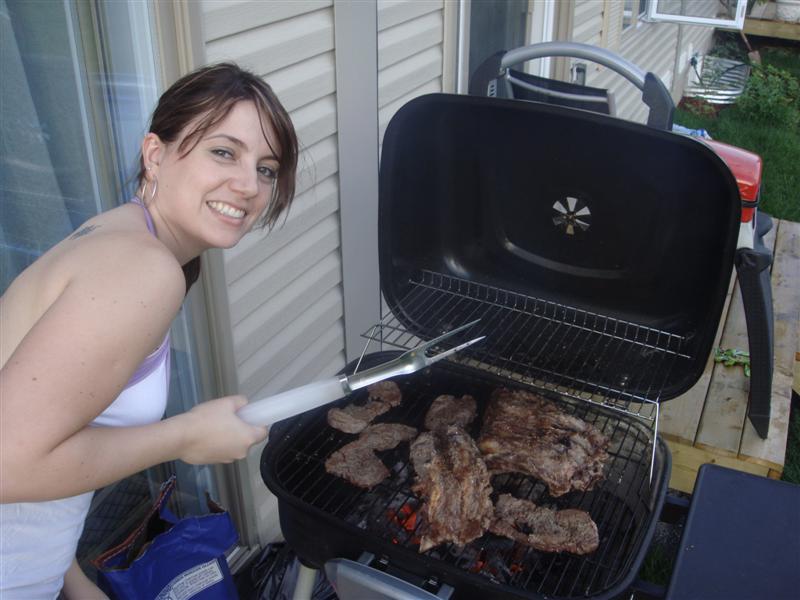 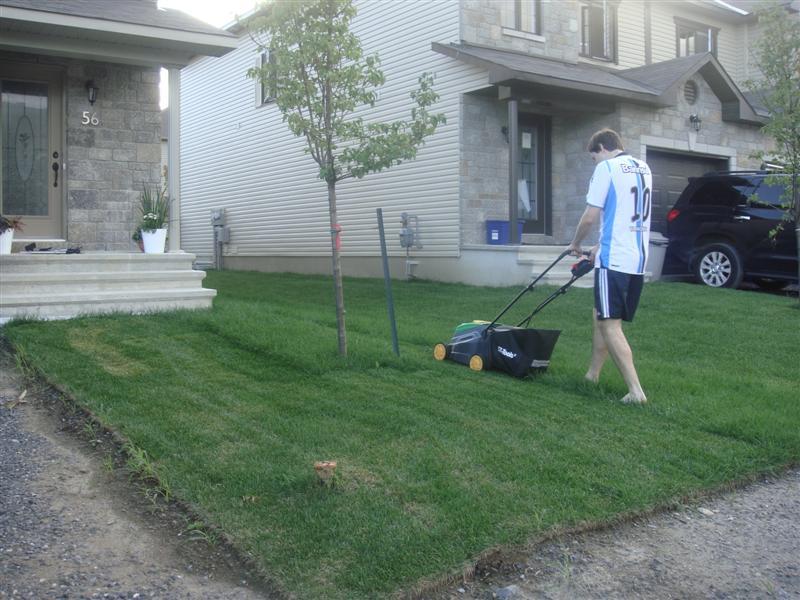 With the house comes the responsibilities… Hahahaha 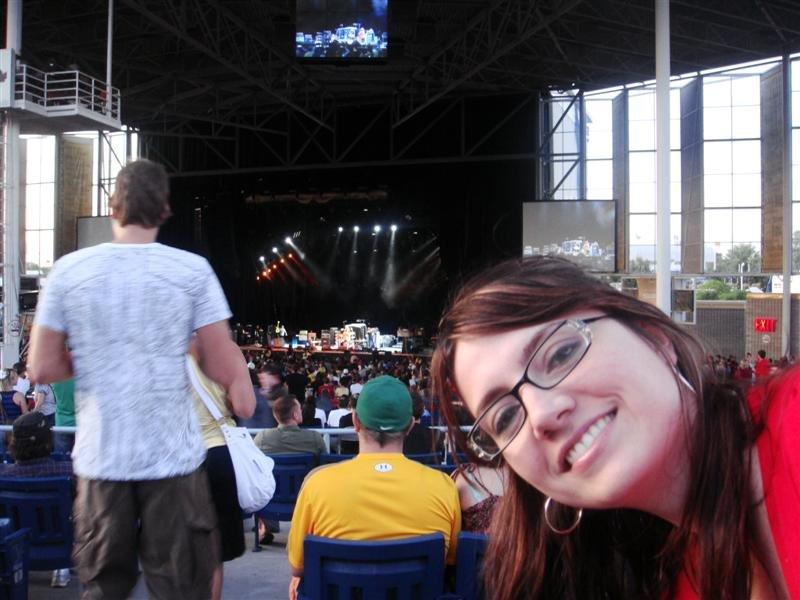 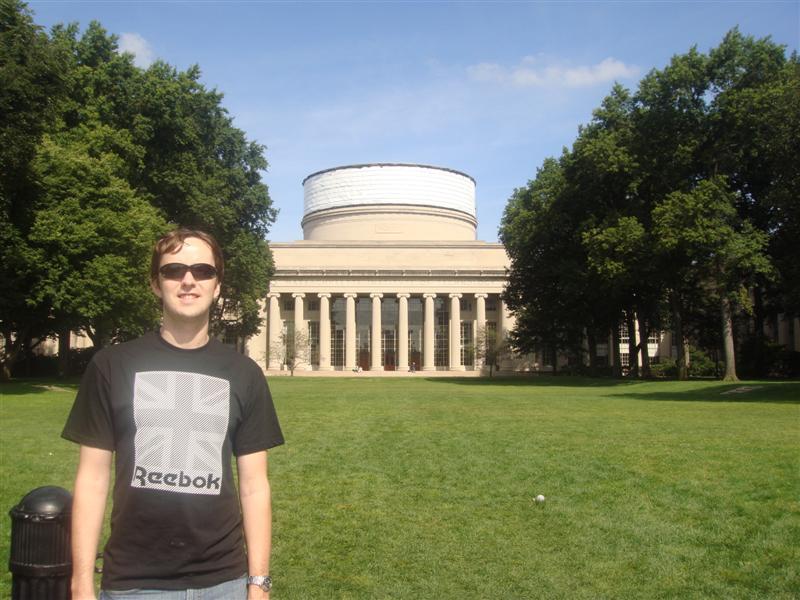 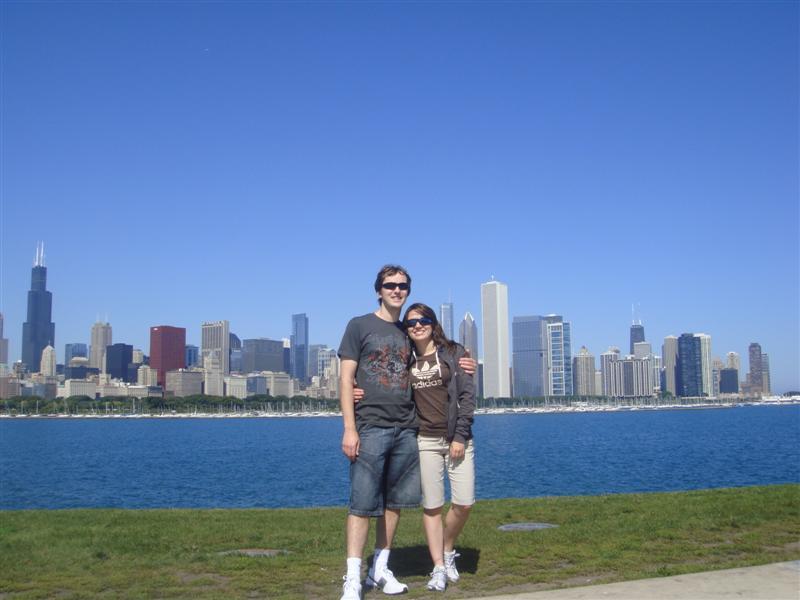 Trip to Chicago with u2 show. A-m-a-m-o-s!
Just to point out, we remain very certain that we have made the right decision to come to these northern lands. To tell you the truth, this syndrome of nonconformity sounds much more positive than negative to us. The idea that every month awaits us with something new is insurmountable… just amazing!
Big kisses, thanks for the company, health and luck for all …