On the second day of the trip, that is, on Sunday, we had scheduled to go to Cape Cod and some outlets.

Cape Cod is a region with several beaches bathed by the Atlantic Ocean. There are about 80 km of beach, mostly around a bay. We decided to visit hyannis beach, indicated by our friends Gadi and Suzi, who had already been there.

Well, to be in Hyannis is almost to be in Brazil of so many Brazilians that we heard and saw there …

The grocery store had enough variety, from Uncle John rice to Guarana Antartica… even someone got there by car, with the sound at full volume, playing “Hair”… it was very funny…

In the steakhouse, pilchados waiters (for those who do not know, pilchados = typicalgaucho costume = bombacha, boot, shirt and scarf, briefly) and reception already in Portuguese. This is what you gave to kill the longing for the picanha … Hehehe

The beaches are beautiful, but without many waves and icy water. Usually they are at the back of houses and hotels (no boardwalk, at least in the part where we pass).

After lunch, another 1 hour trip to the outlets (Wretham Premium Outlets). This time, 170 shops and a crowd desperate for shopping. Seriously, it was overcrowded, huge queue to get into parking lots and some shops.

Well, after a few comparisons, we went straight back to Boston (another 50 minutes of travel) to rest and recover energy for the next day. 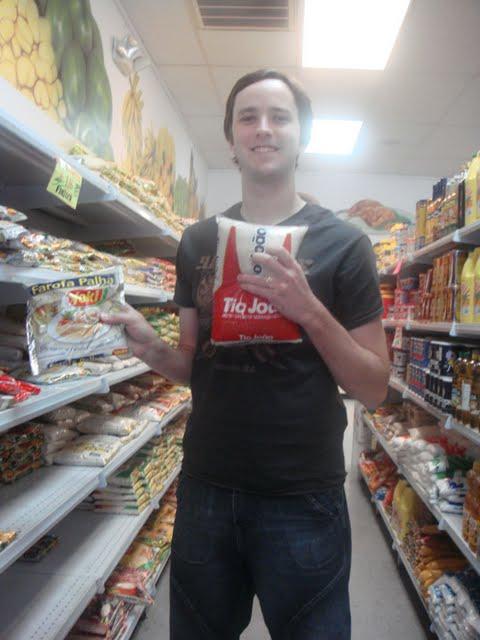 Brazilian products at Gol Super Market (until things weren’t as expensive as I imagined, for example, the Yoki temperate farofa was $1.99) 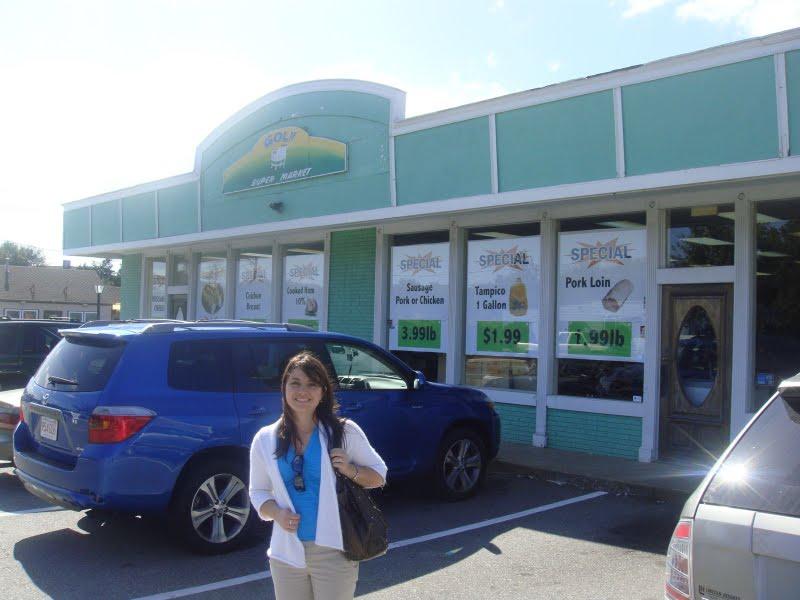 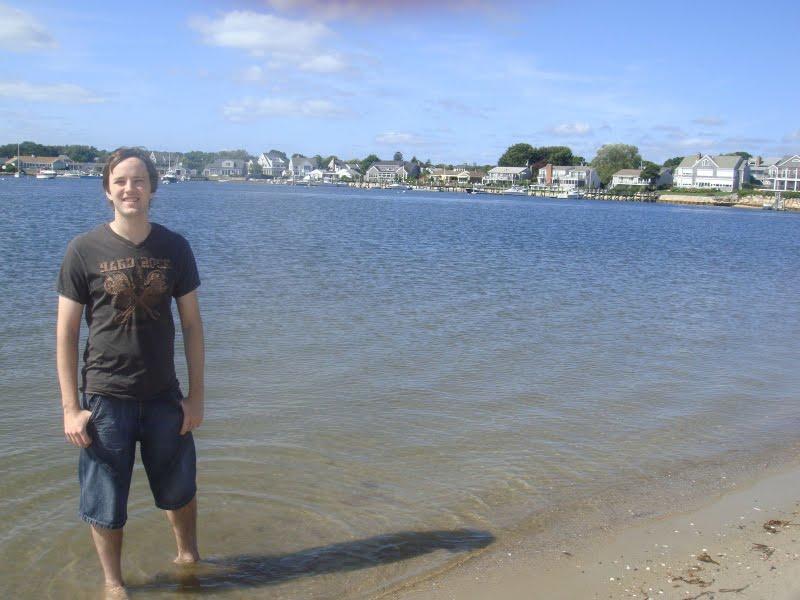 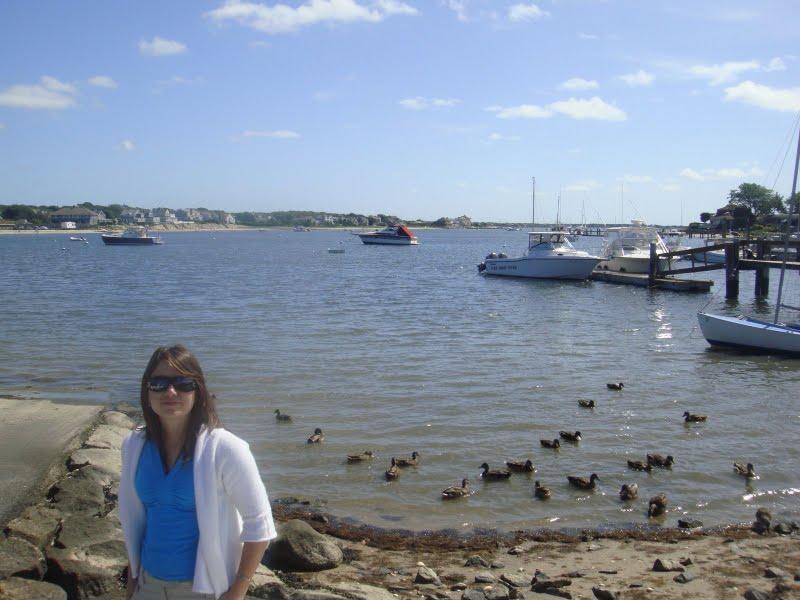 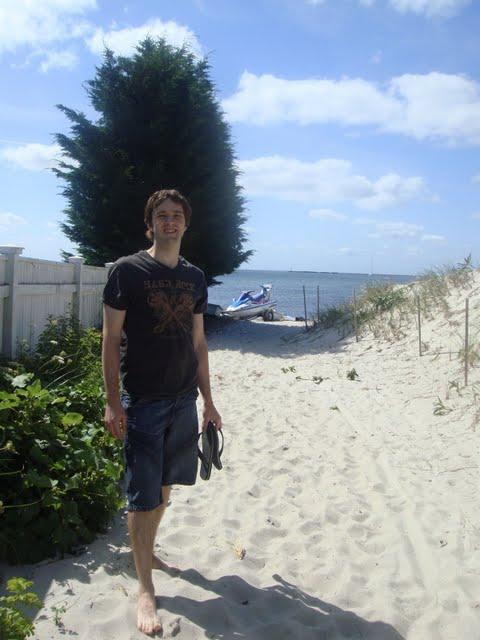 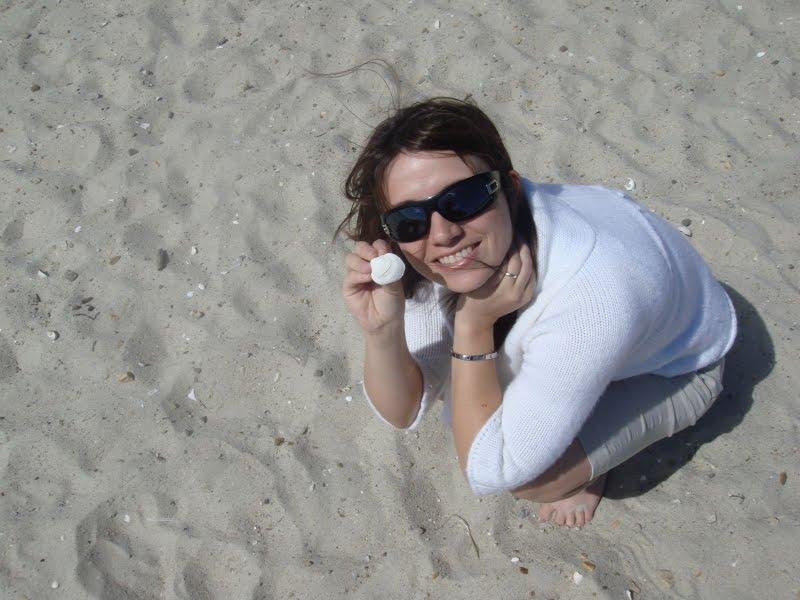 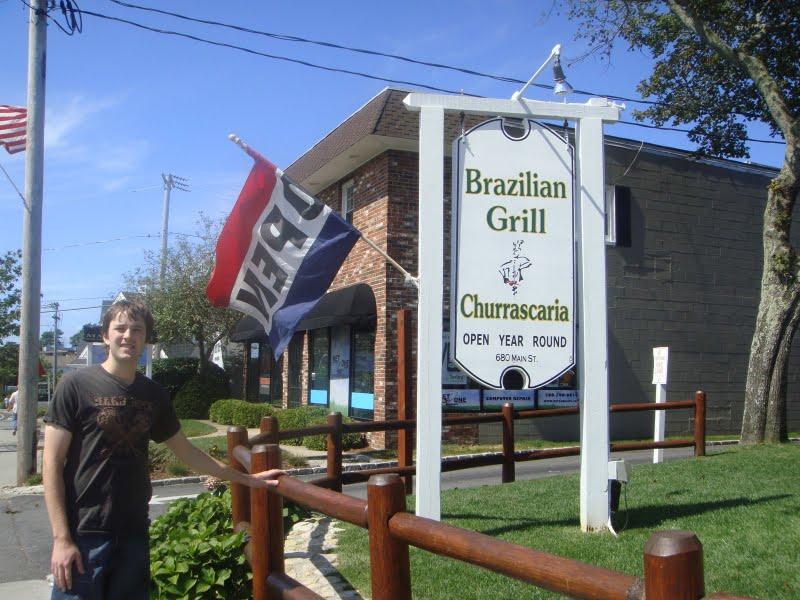 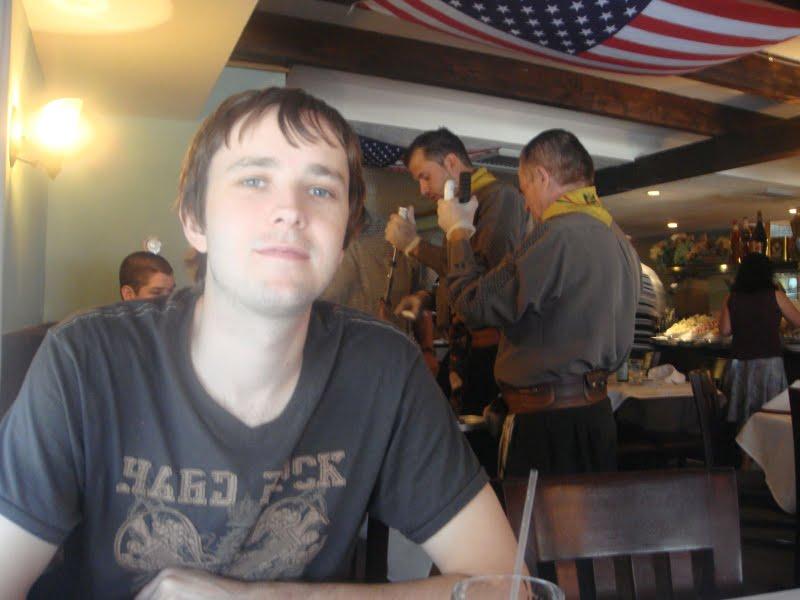 Waiters pilchados and displaying the flag of rio grande! (I just don’t think they were even gauchos…)

I just went to realize that we didn’t even take a lot of pictures of Cape Cod… but you can already get an idea of the plac
e.. Part 3 with more pictures of Boston in the sequel…