Thanks for the comments of the last post, thanks guys!

Well, it’s time for me to start this post from Chigago at once, before it passes a lot of time of the trip and I do not remember the details hehehe.

Since April we had already bought tickets for the U2 show. We decided, together with Ju and Ivan, to go to the show in Chicago, since the show in Toronto was in the middle of the week and then we would take the opportunity to get to know another American city.

Our flight was out at 6:50 in the morning. what a sleep!! We had already got up early the weekend, going to Boston.

It was supposed to be a three-hour drive, but it ended up being six in total. Yes, fact is that there was a lot of fog in Chicago and the pilot had to land at another airport, still very long. We stood for three hours inside the plane at the airport in Grand Rapids, Michigan, until the fog cleared and we could resume the journey.

We basically missed Saturday morning because of it, but it didn’t stop us from enjoying the rest of the day.

Getting there, after 40 minutes by train to downtown Chicago, the first impression was better than expected. Wow!! We love the city right away!

We drop our bags at the hotel, take the city tour card (Go Chicago – you buy the card for a certain number of days and have various attractions included. The more attractions you can go, the better!).

After a brief walk through Millenium Park, we soon embarked on a tour towards the southern part of the city, where among other things, passed through the house of Barack Obama and several places where he lived until he became president, also by the University of Chicago etc.

Well, still in the race, after the tour, we went to the U2 concert at Soldier Field Arena. And wow! What structure that show… it was very good!! Thanks! Here is a summary of the photos of the first day: 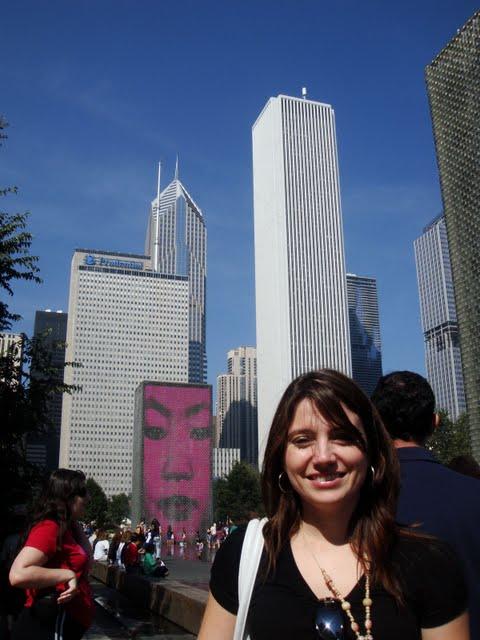 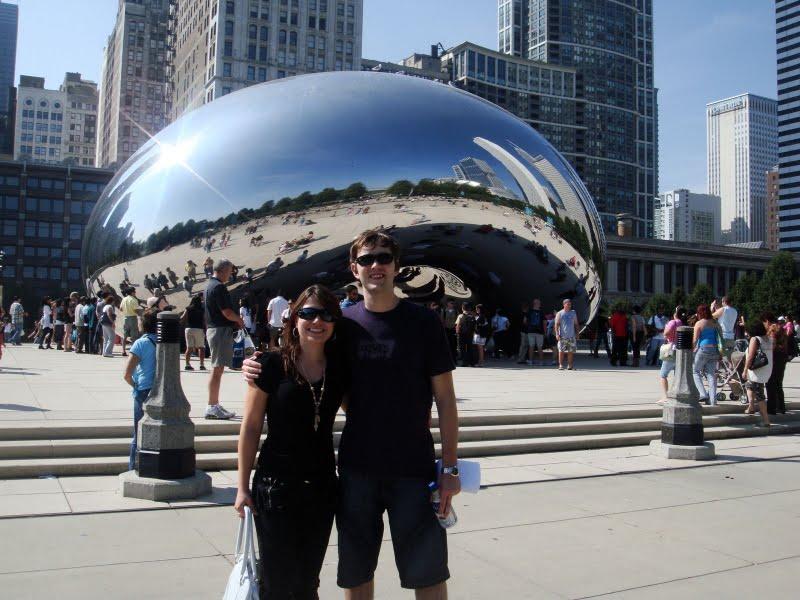 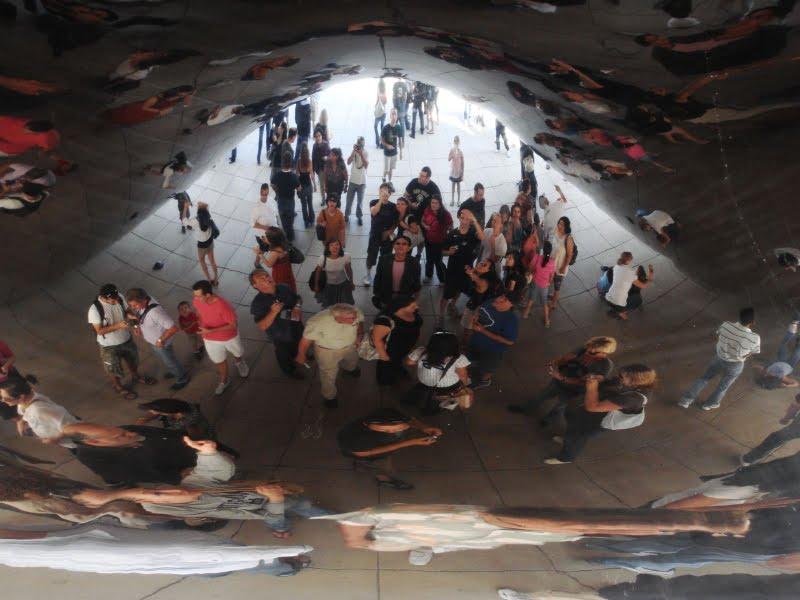 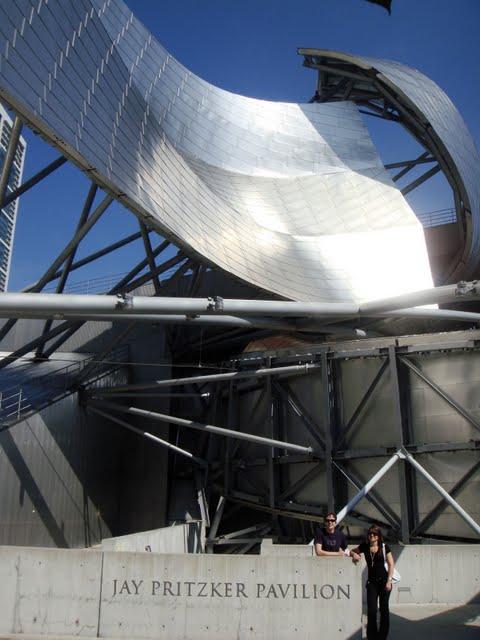 Work of architect Frank Gehry – in Millenium Park too 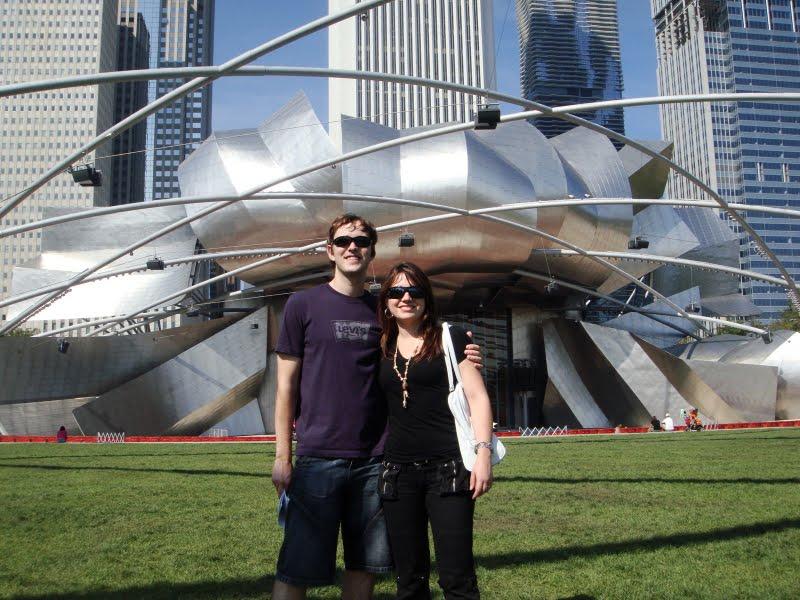 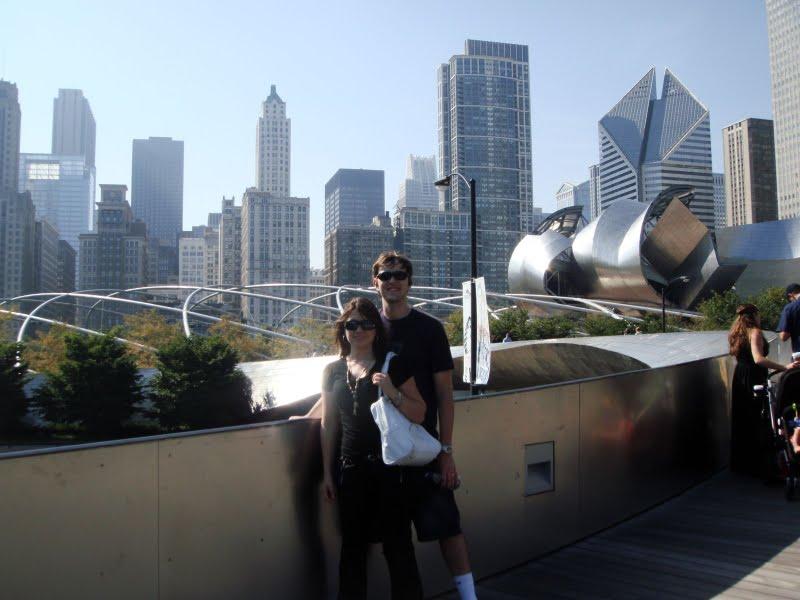 I loved the view! 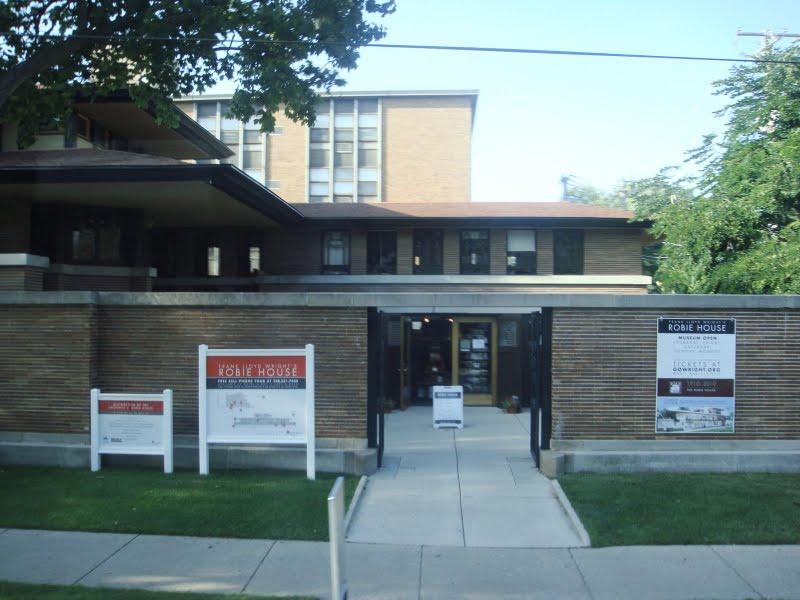 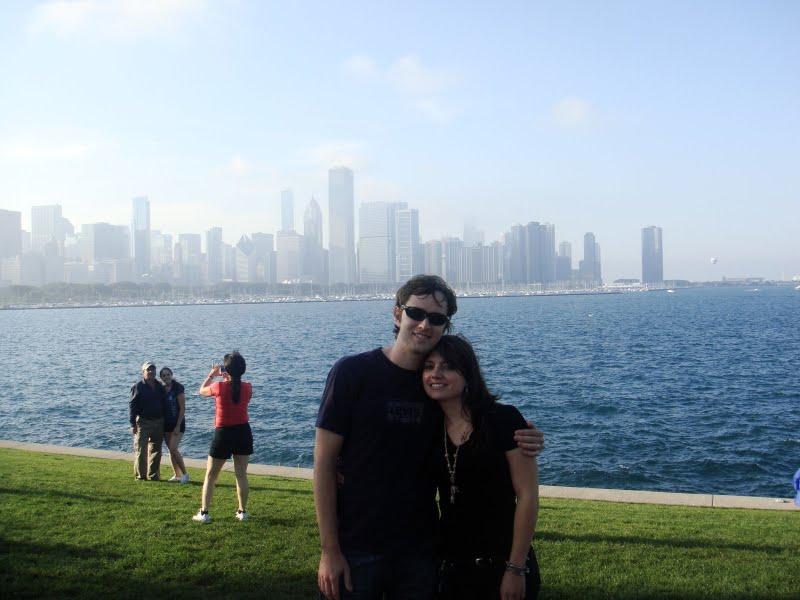 I loved the view again! 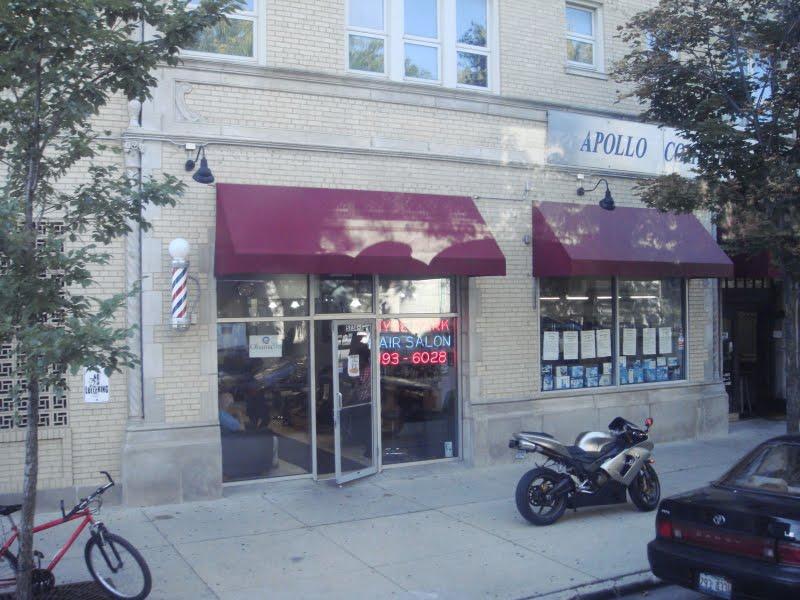 Barbershop where Obama still cuts his hair… It’s a big deal. Hehe.. but it’s there! 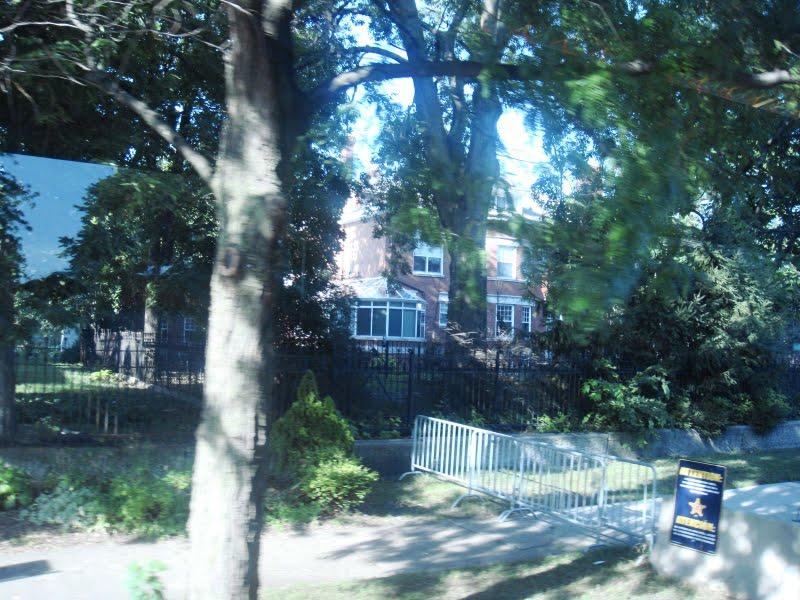 Barack Obama’s current home… I was confused because I thought that now he lives in the White House neh…
There were cops all over the house. 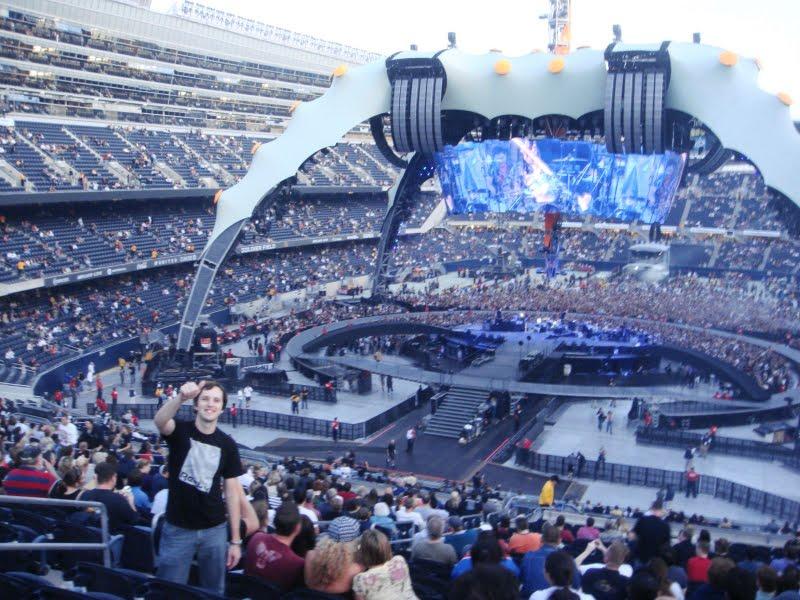 U2 show – opening of the show with the band Snow Patrol 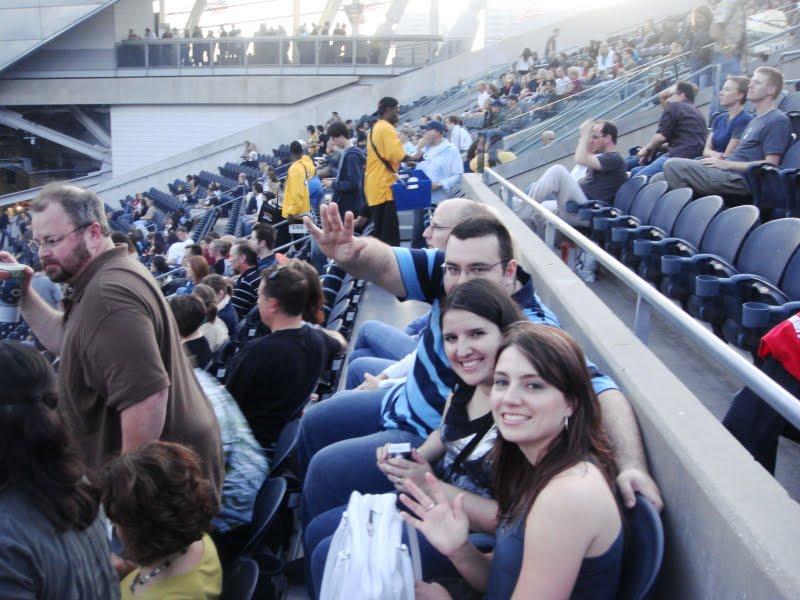 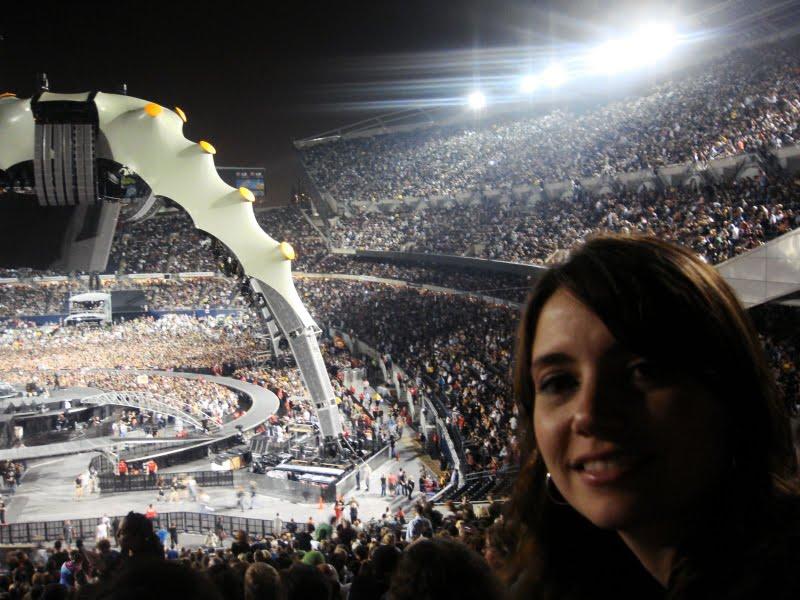 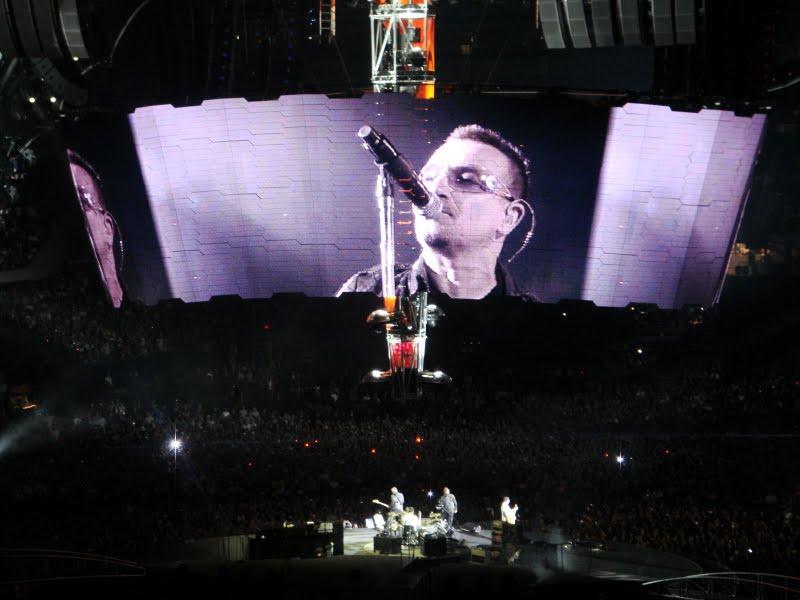 The stage was 360º, as well as the big screen… Bono was electric… Hehe