The weeks have been flying in this land from leaves to wind. yes, it's really autumn.

I even have to take some pictures to show you the beautiful colors of autumn around here. Temperatures have been fluctuating, last week made 1ºC in the early morning and 4ºC in time for me to go out to the stop. Another novelty is that we now have fence on the property (hahaha… almost a latifundium), so we can release the Dex to run done crazy, which is what he likes most to do lol. That's when it's not raining or too humid, since it's been raining constantly around these parts.
I've also bought some ornaments for the upcoming Halloween, even costume for the Dex I bought (santa Dollarama!). When the decoration is ready I put here, okay!?

Well, back to focus, Chicago! Second day of tours in Chicago was suuuper productive. We visited a bit of everything from planetarium, museum, aquarium, observatories, bus tour and more.

We took advantage of a lot of our Go Chicago card (I quoted in the previous post). Here are the photos with the brilliant respective comments. 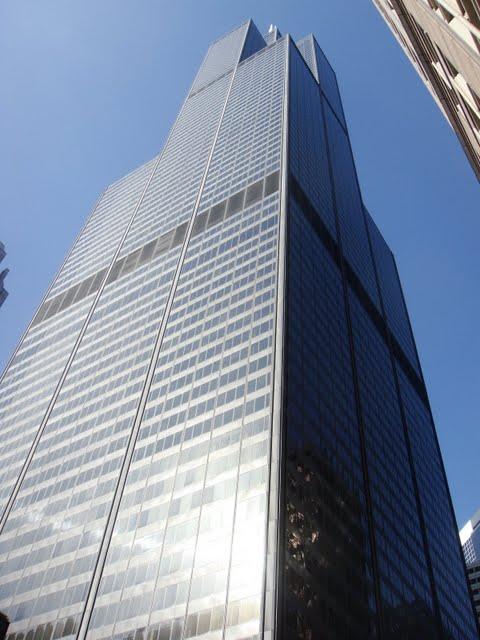 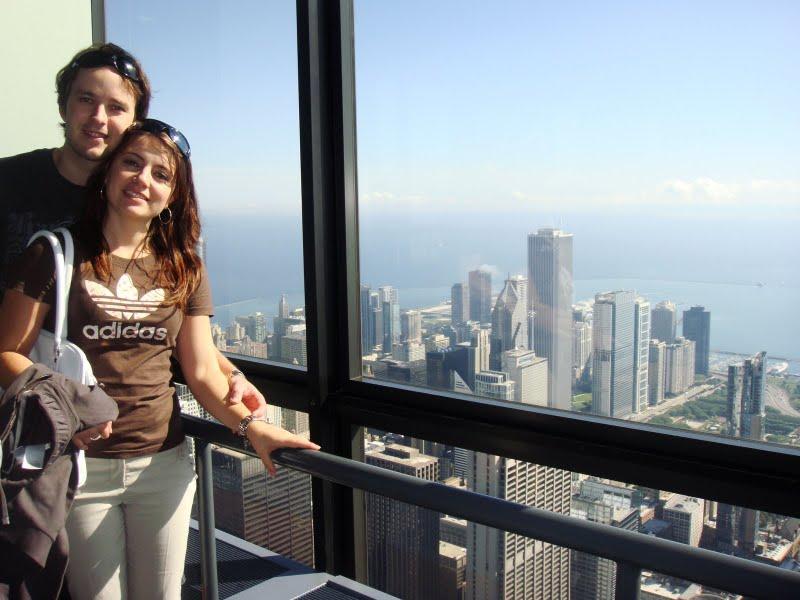 Observatory at Sears Tower – Skydeck (on the 103rd floor) 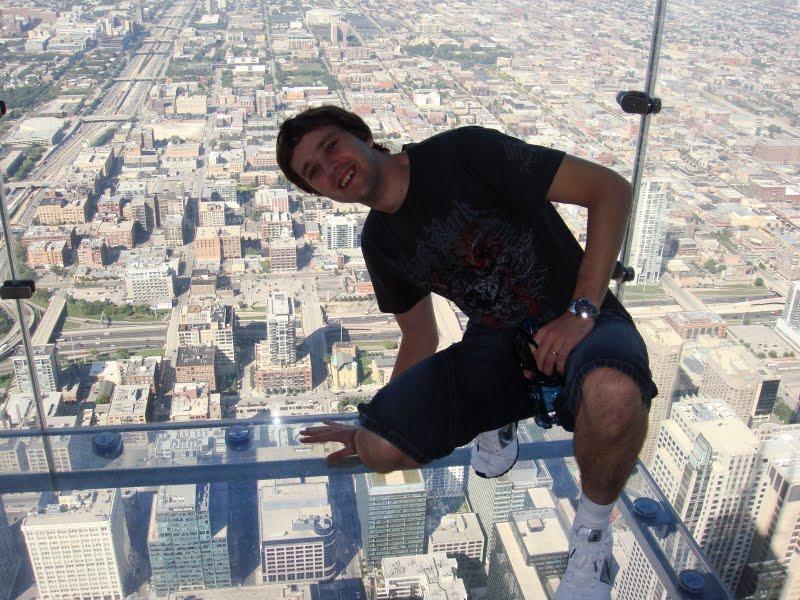 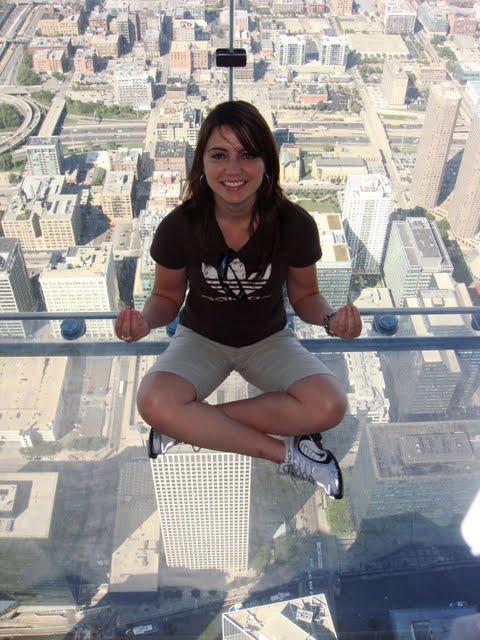 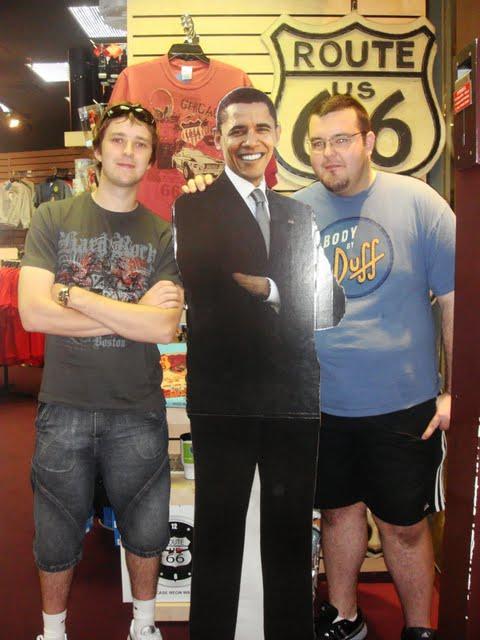 Diego and Ivan found Obama in the tower souvenir shop 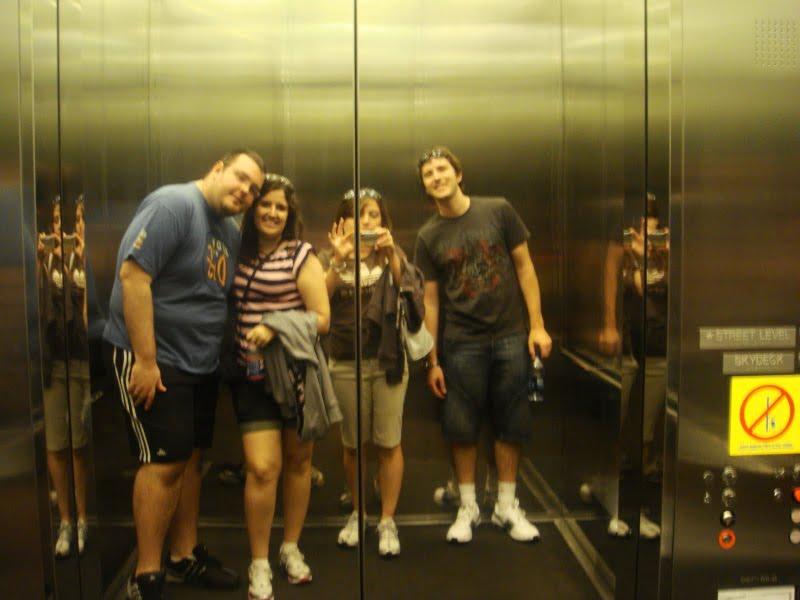 Playing inside the elevator… pretty fast by the way 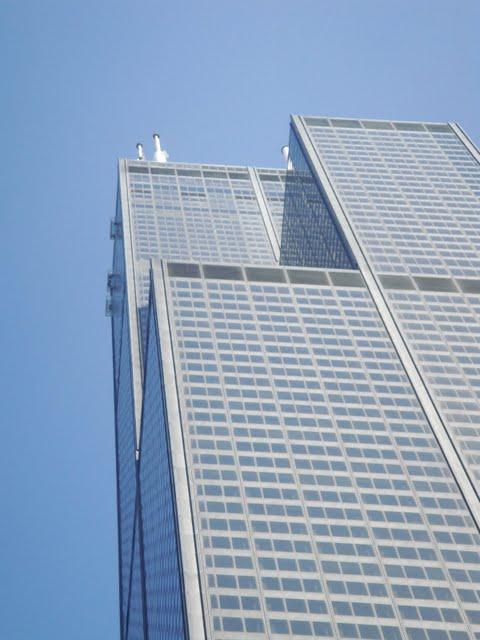 That's right there. we were up there… in the little bag there ô… 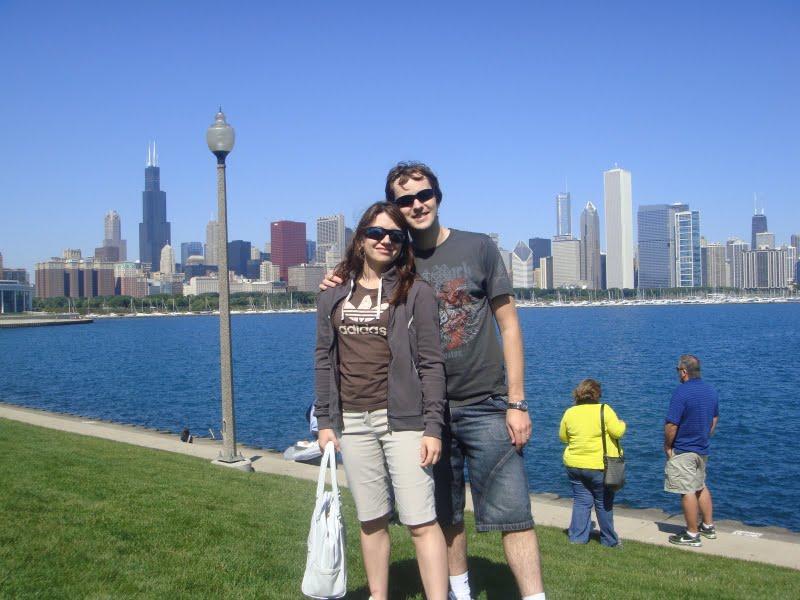 Beautiful view of Chicago (Sears/Willis Tower on my left) 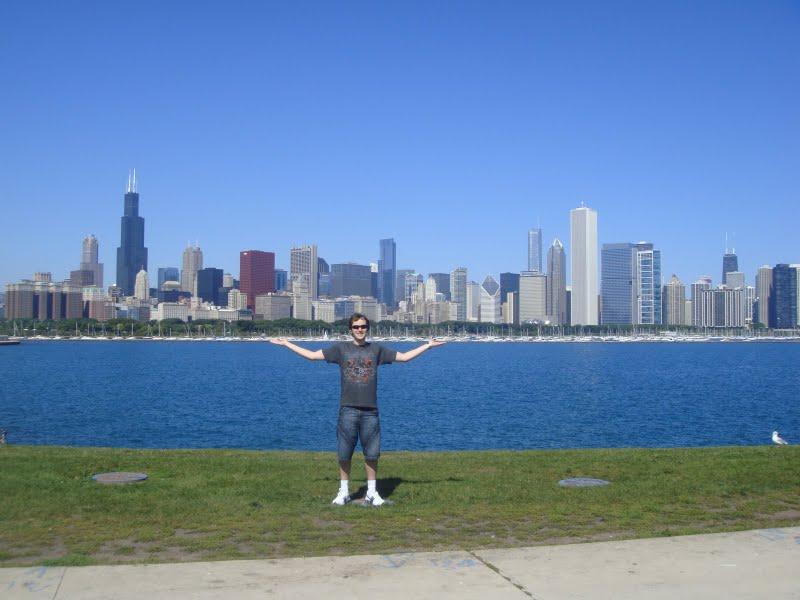 Diego and his superhuman strength, holding the city… 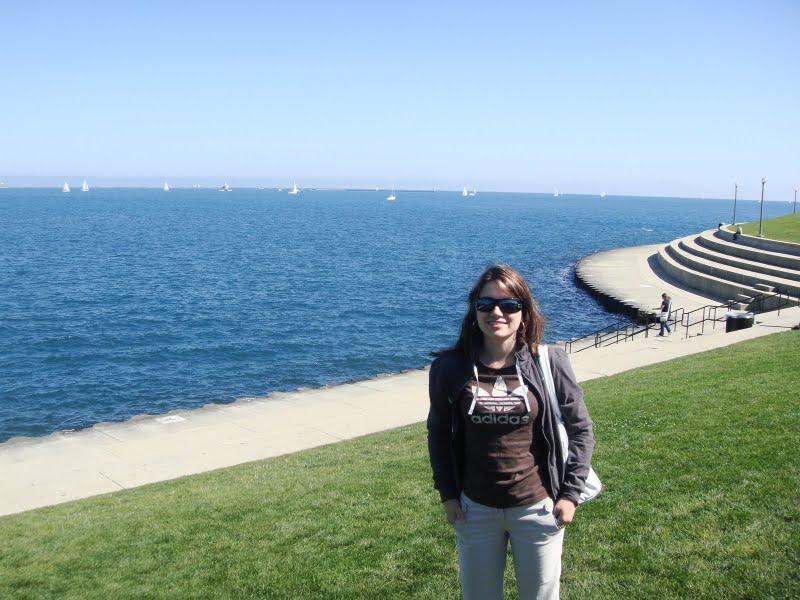 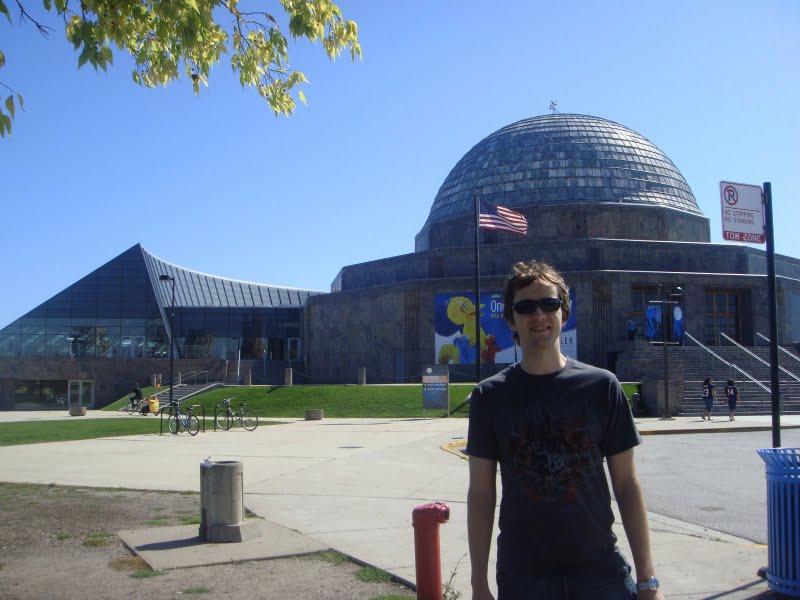 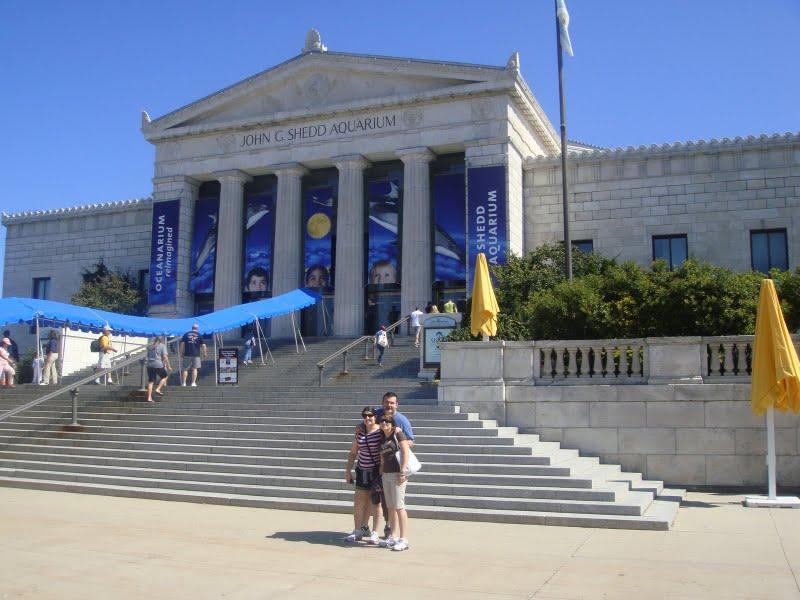 Shedd Aquarium (Ju, Ivan and i) 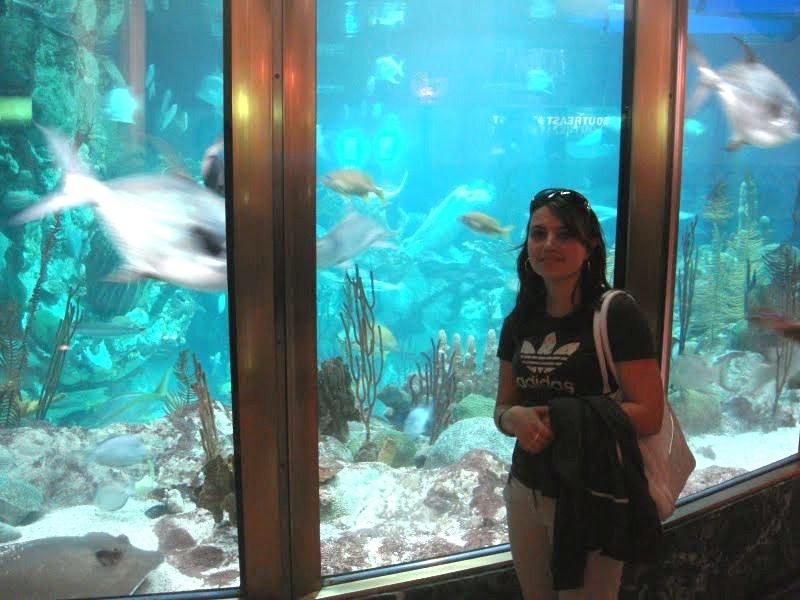 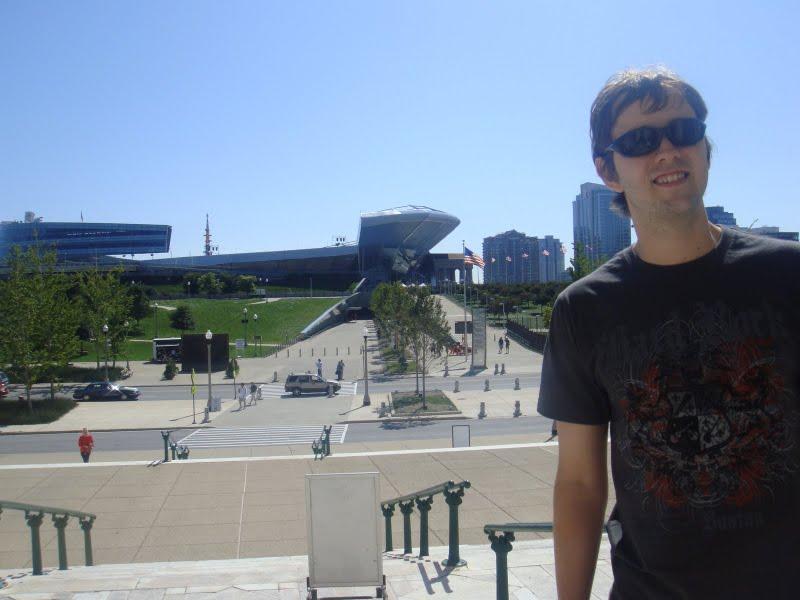 In the background, the Soldier Field Arena, where the U2 concert was. 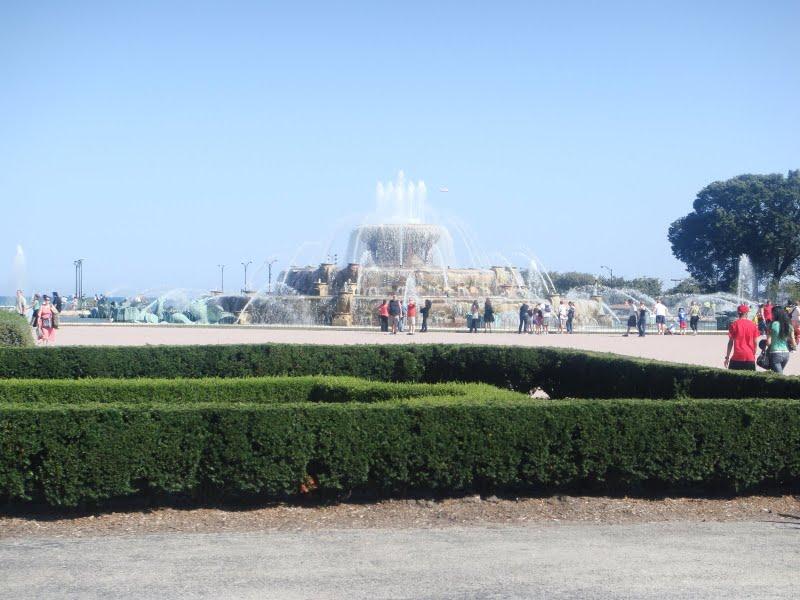 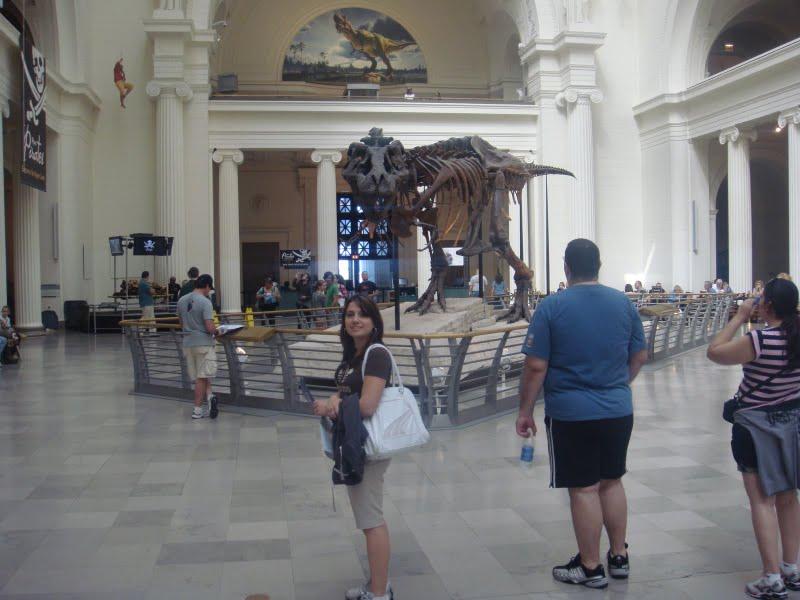 The Field Museum – where we passed flying.
In the photo, me and Sue (the most complete, largest and most famous T.Rex in the world… according to them) 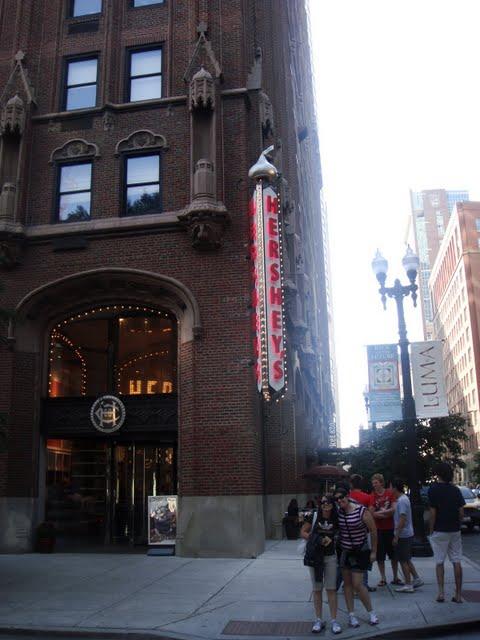 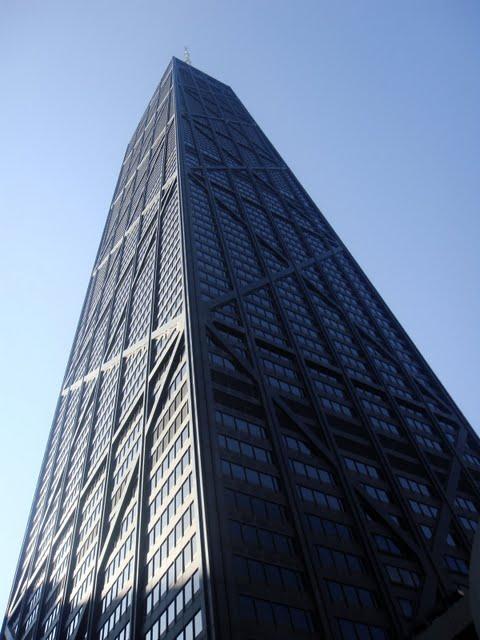 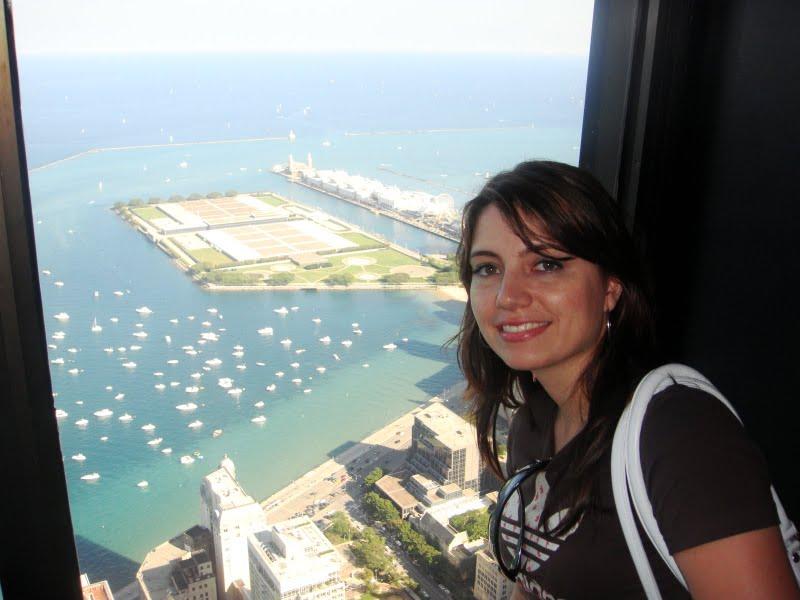 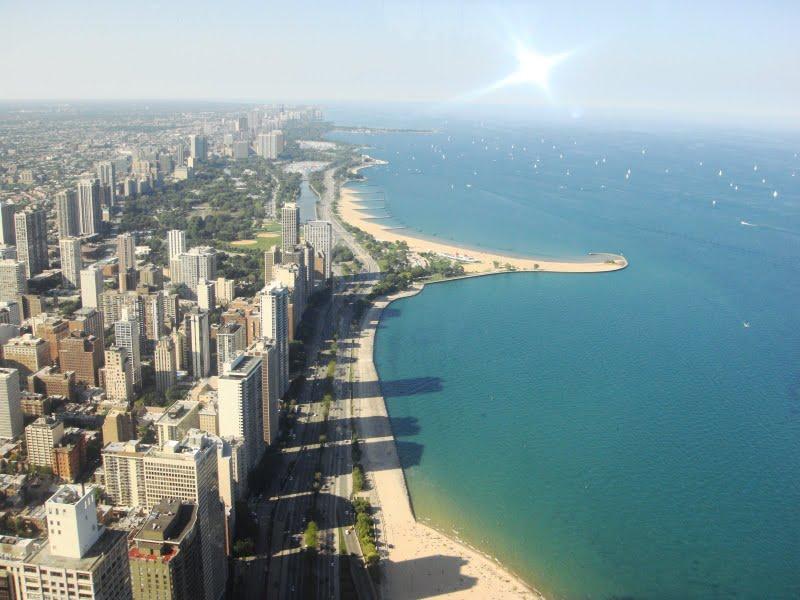 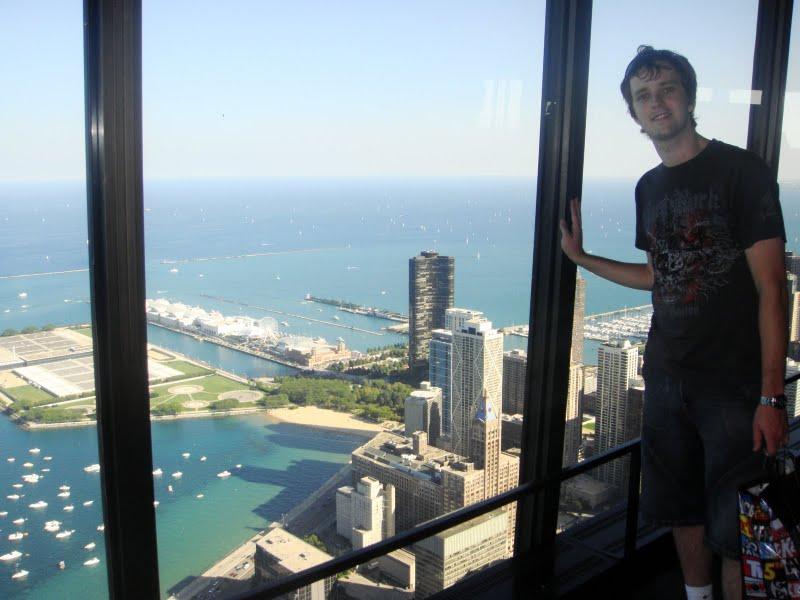 View of the marina 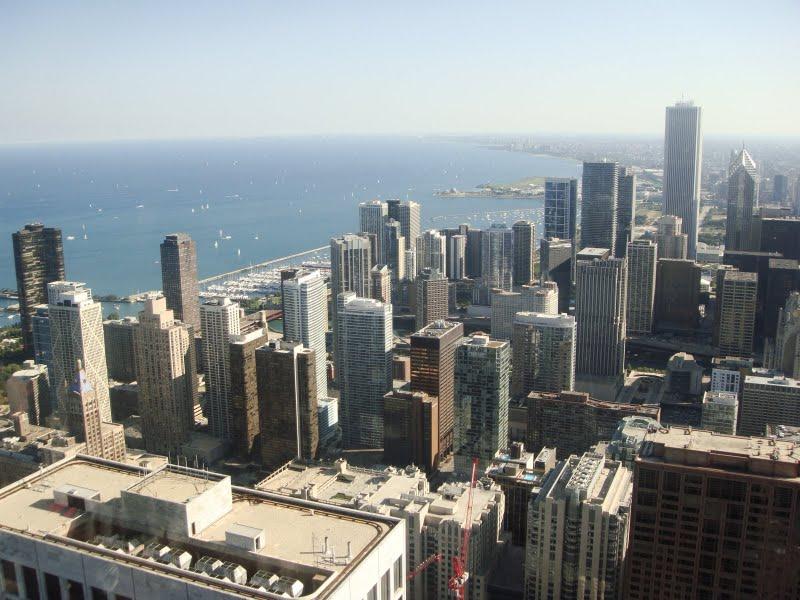 Buildings and the lake 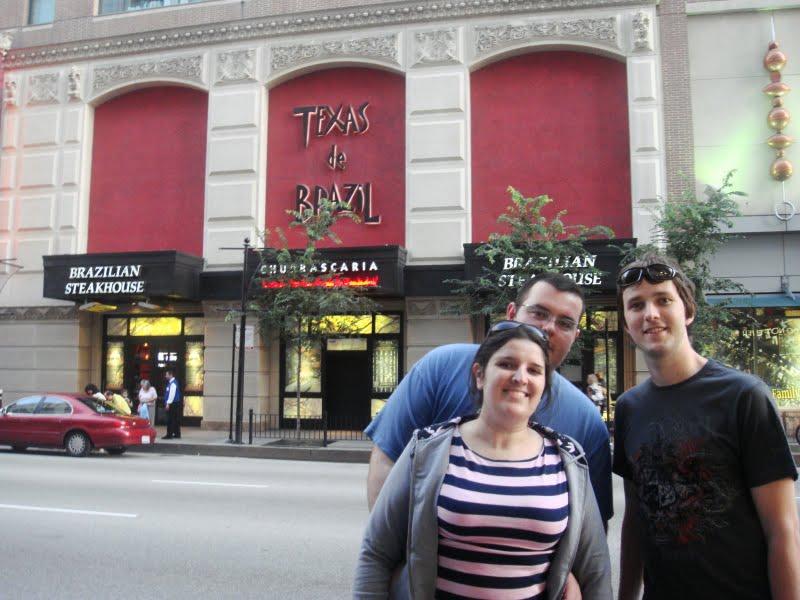 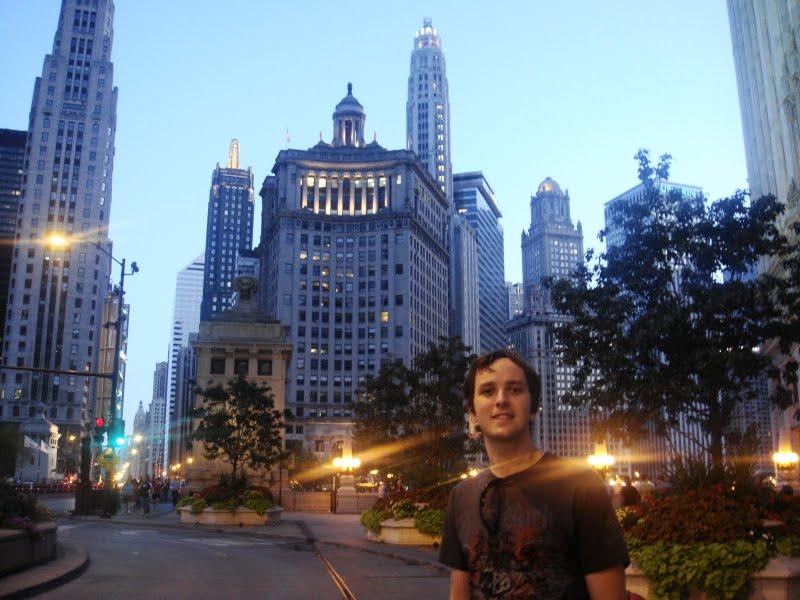 On the way back to the hotel, the evening… 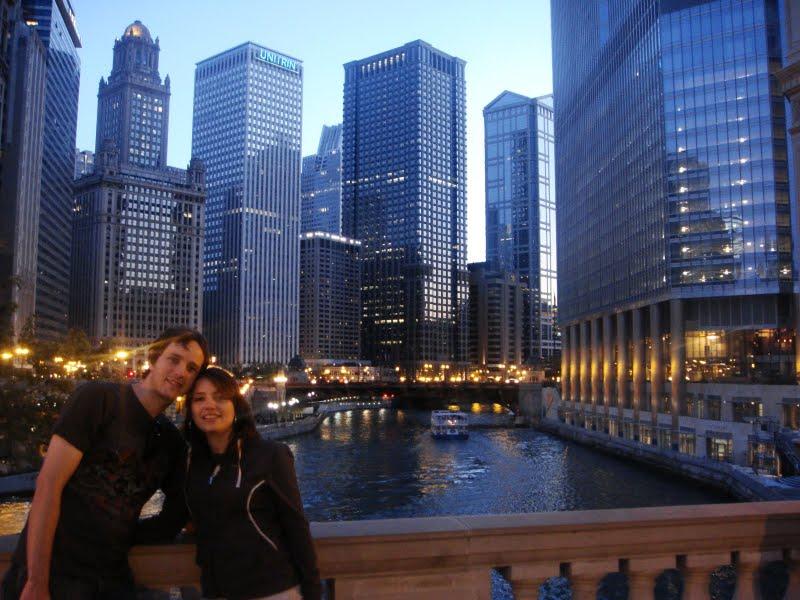 View of the city and one of the canals of the Chicago River. Romantic no!?

Because that's it my people, for today, still have part 3 (aff …). I hope you enjoyed it and were able to get an idea of what the city is.