Hi all… I’m super late in the posts, but we follow …

Day 2 – Columbus
Well, after the first intense day we had, we couldn’t get out to OColumbus too soon, but we still got to see everything we had scheduled.
We found the city well organized, but we immediately nicknamed it ghost town, because there were few people on the streets. I’m not sure if it’s always like this, but for all the places we looked, everything seemed kind of empty, shops, restaurants and museums seemed closed but they weren’t. Columbus is the capital of the state of Ohio and has a large university center, which we visited in the morning (we walked there as hell). Well, better to “bizoiar” the photos and cut the chat right … 🙂 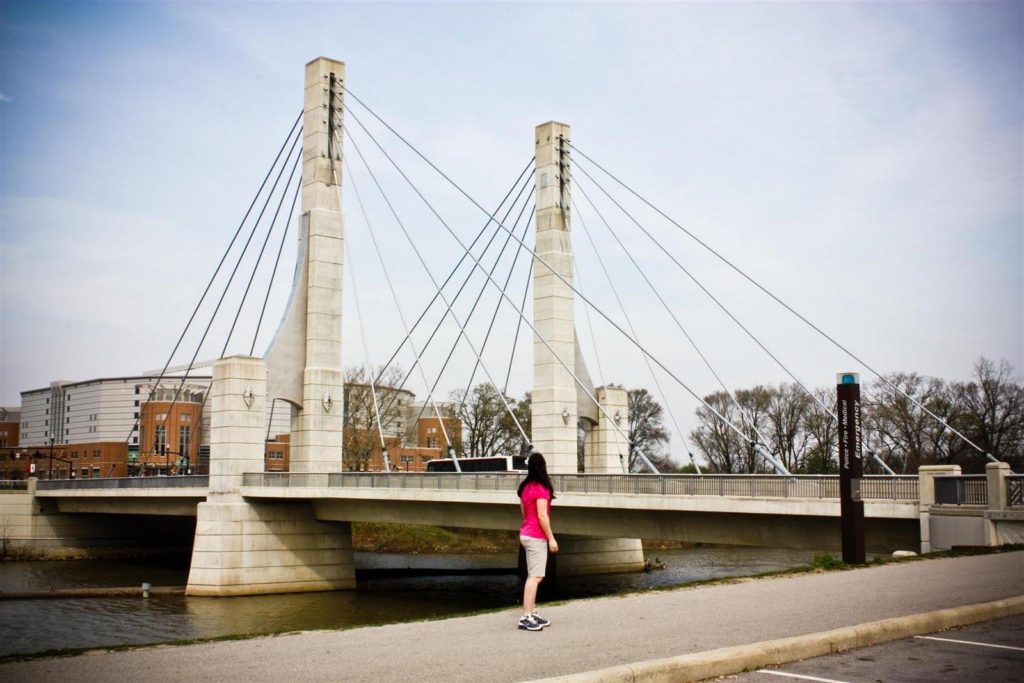 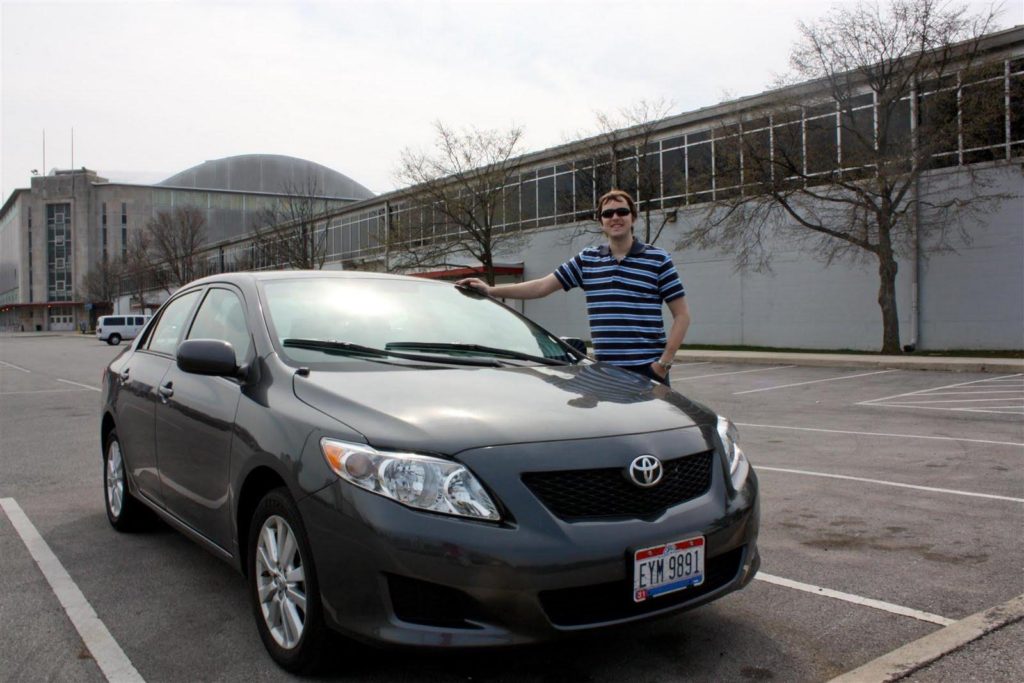 We found a “Brazilian” coffee at a gas station… 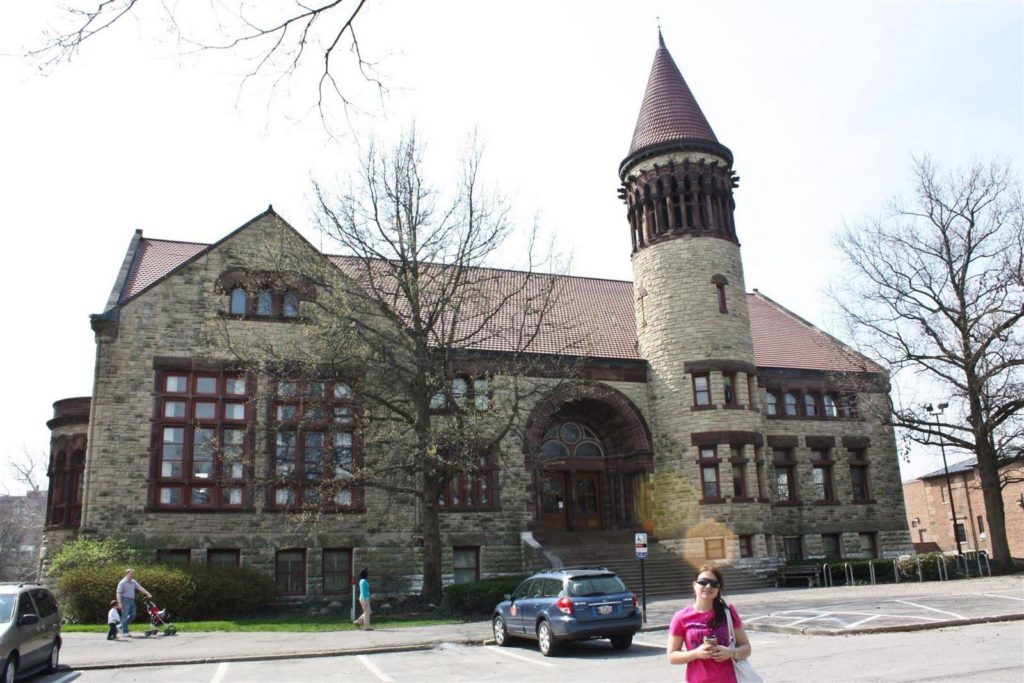 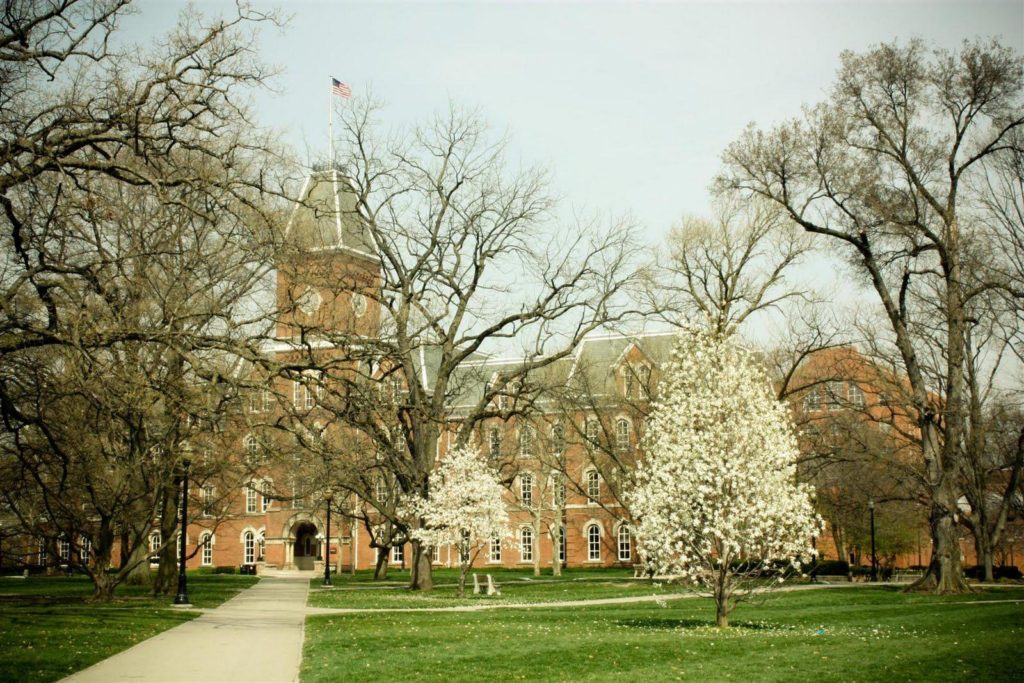 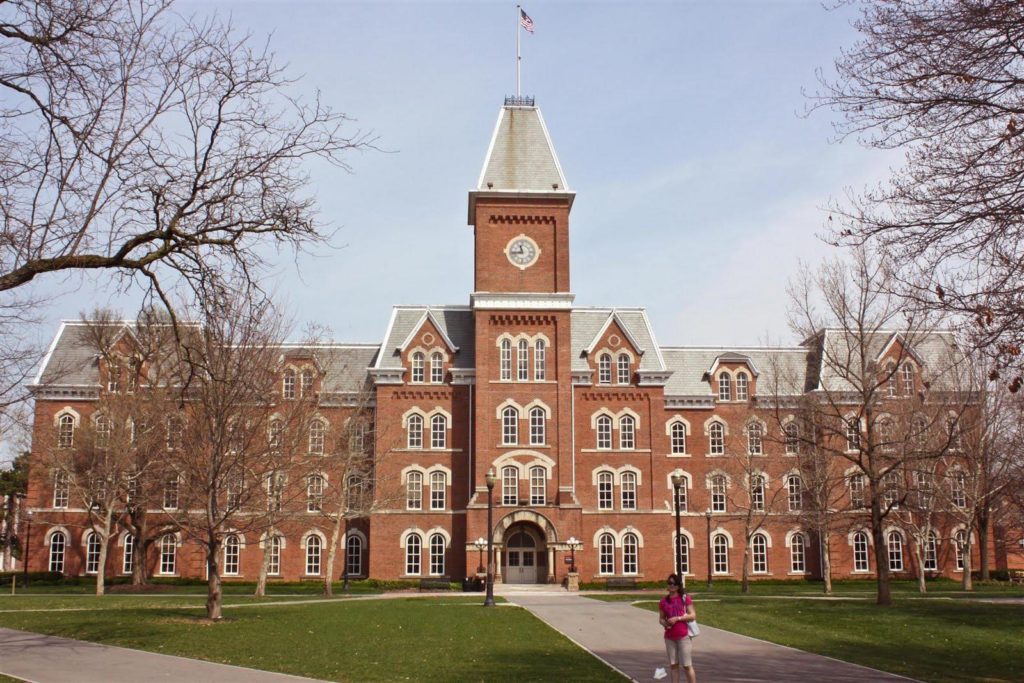 Another one from University Hall 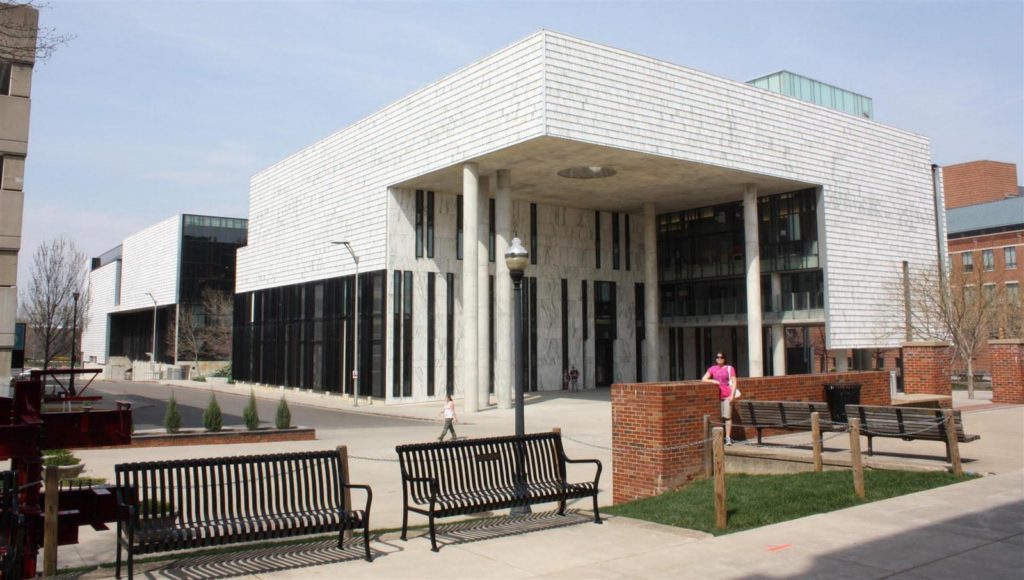 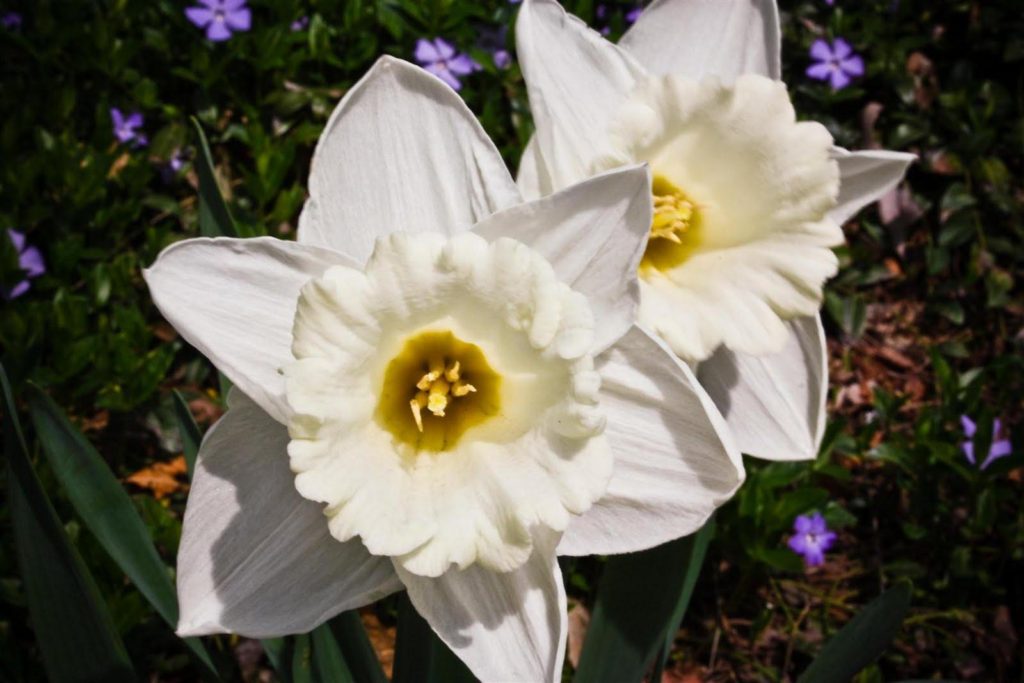 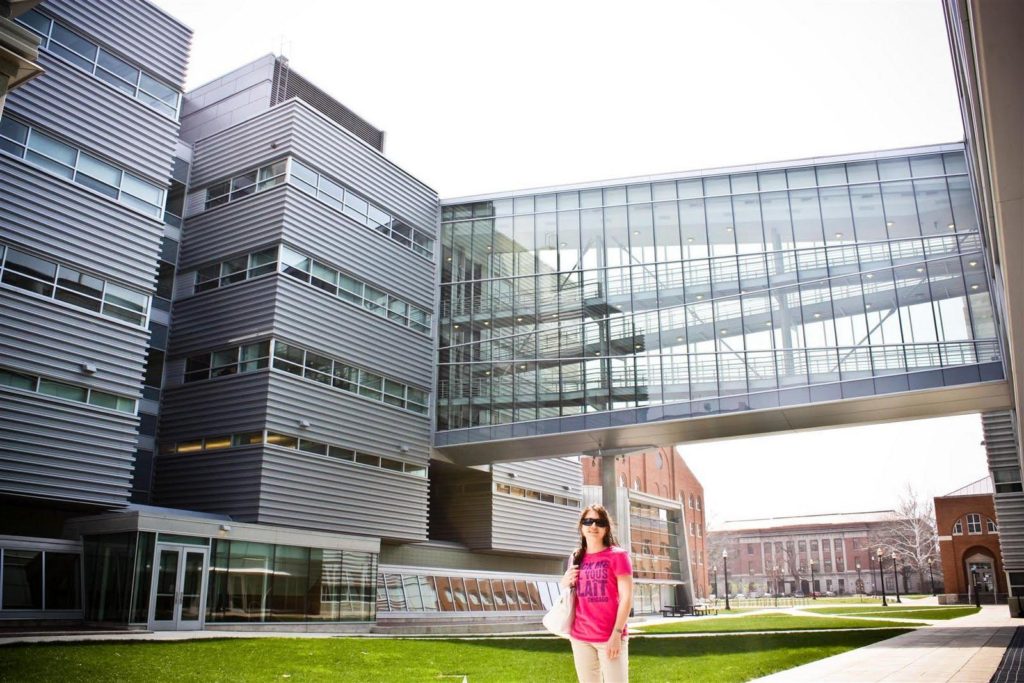 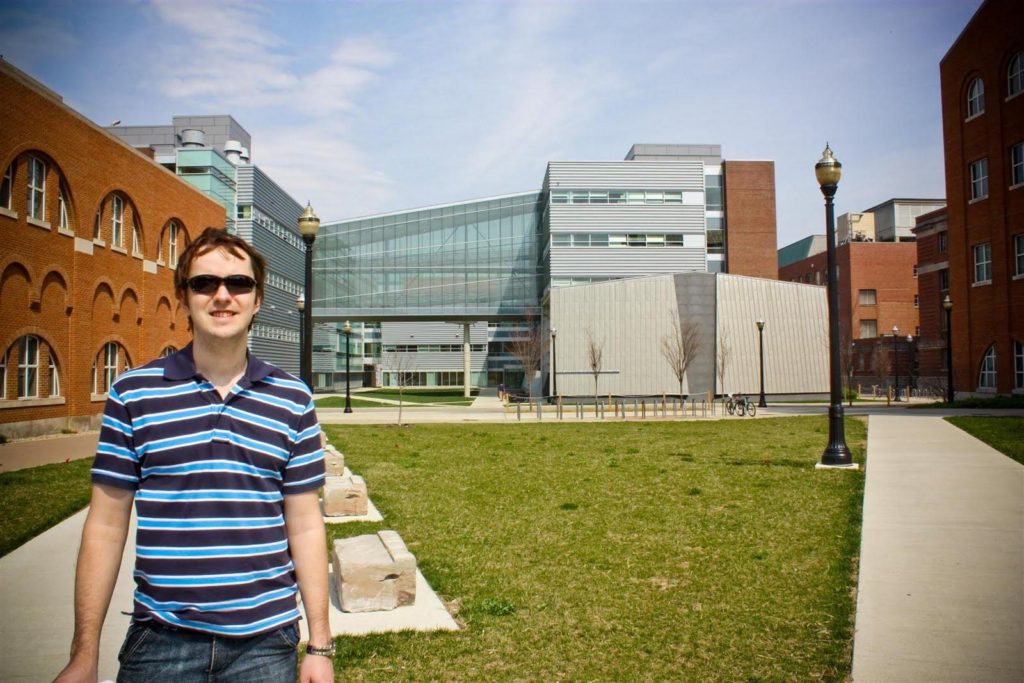 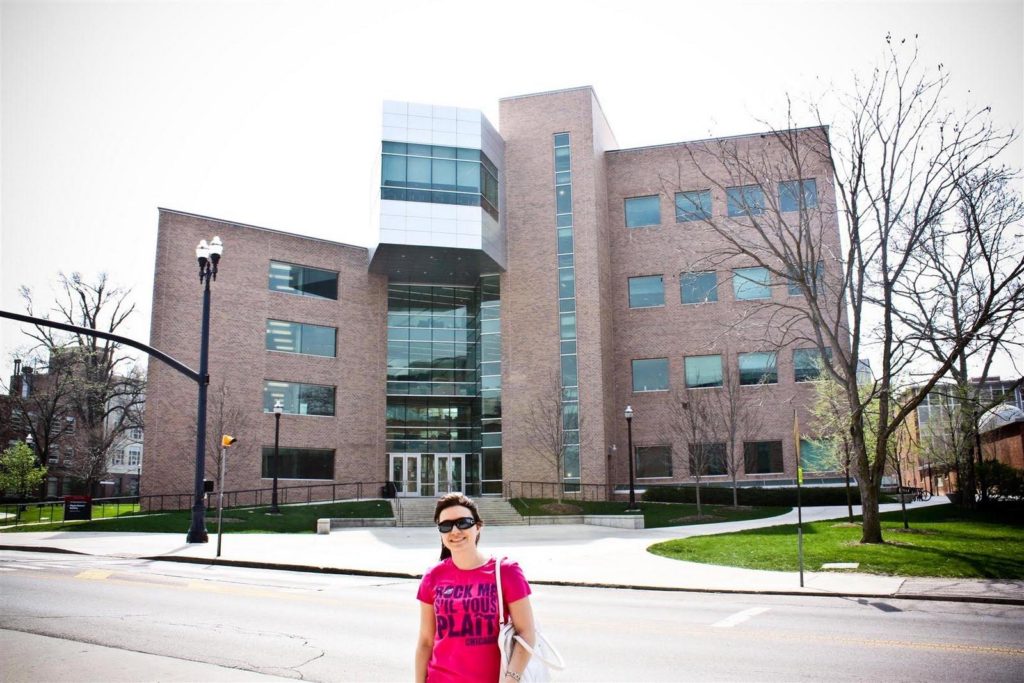 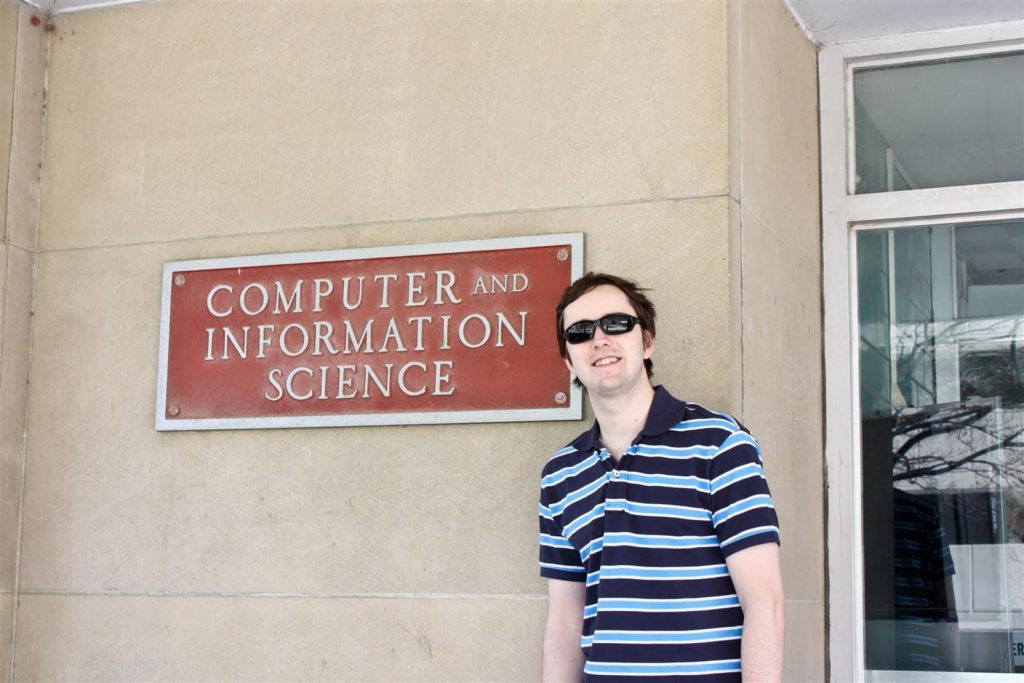 But of course right… 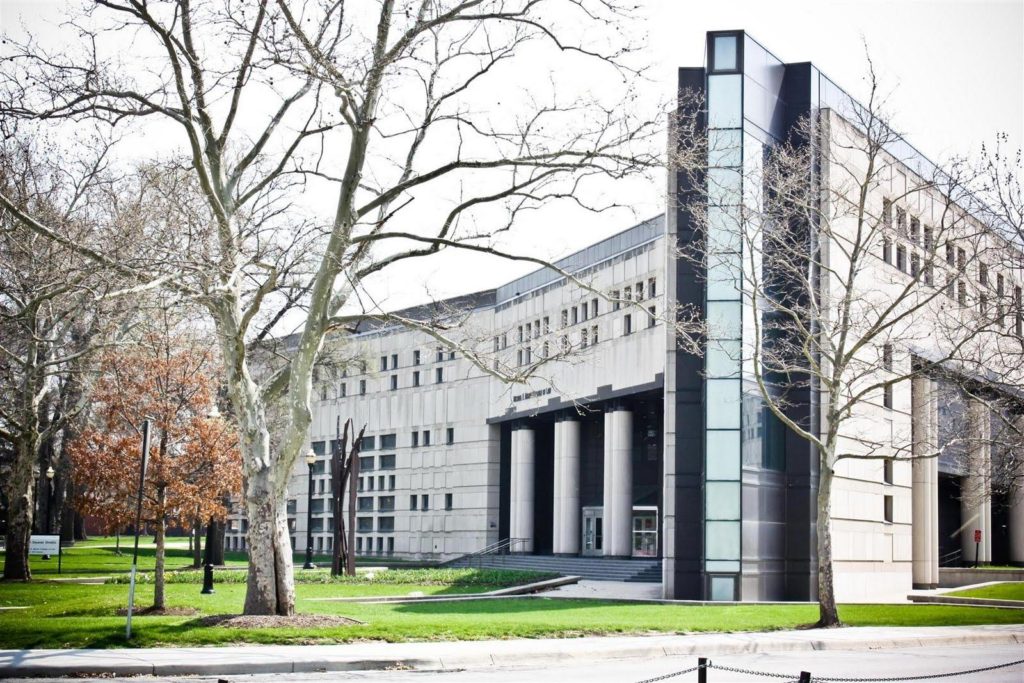 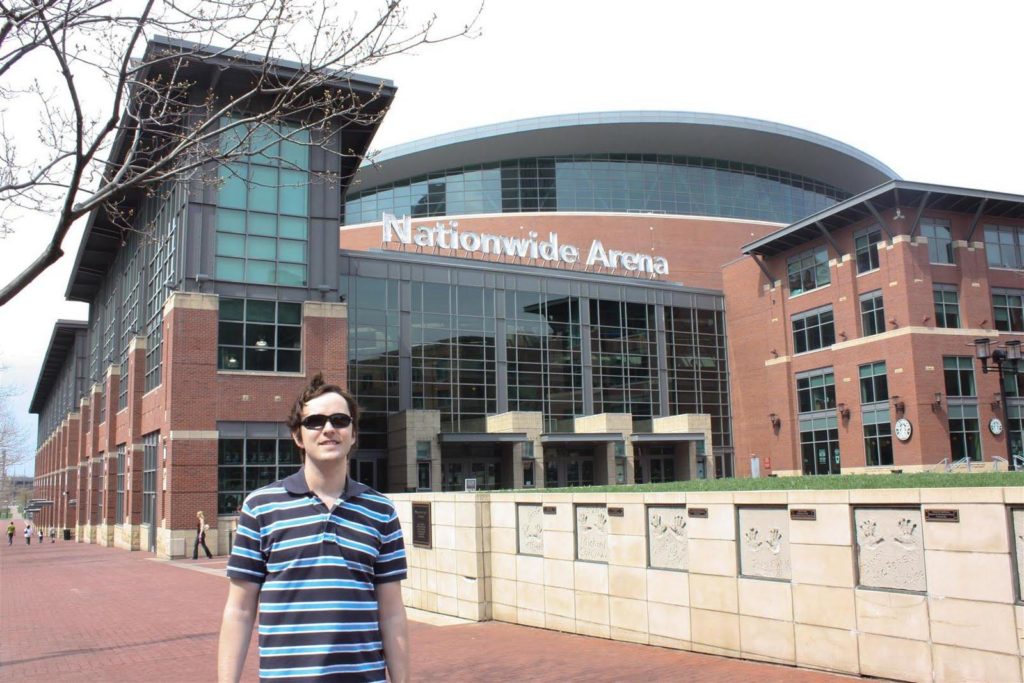 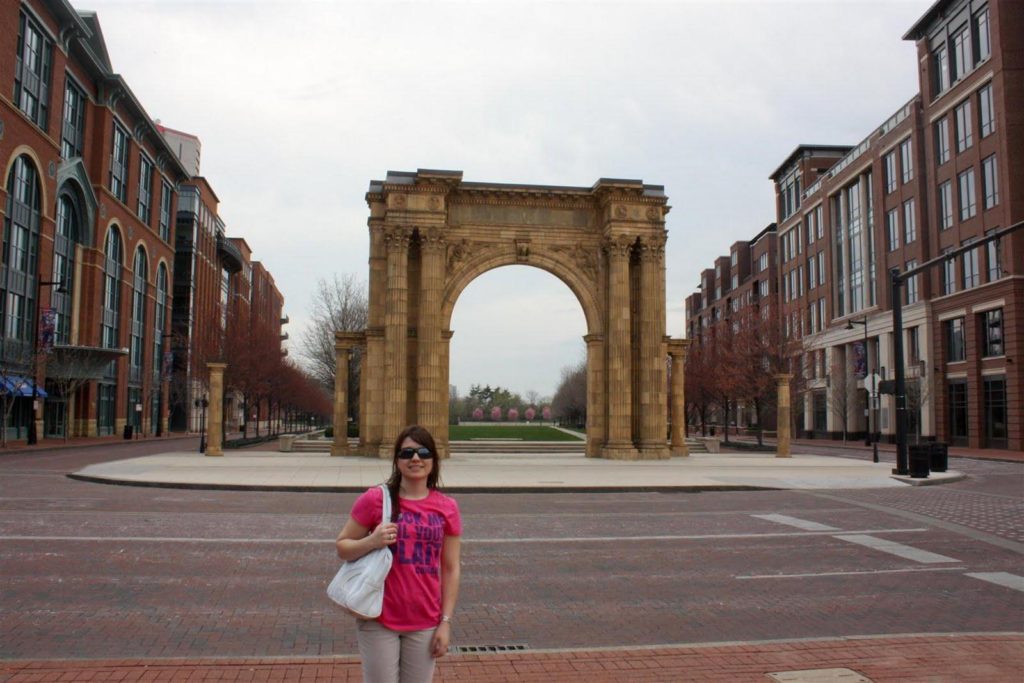 There by the vicinity of the stadium 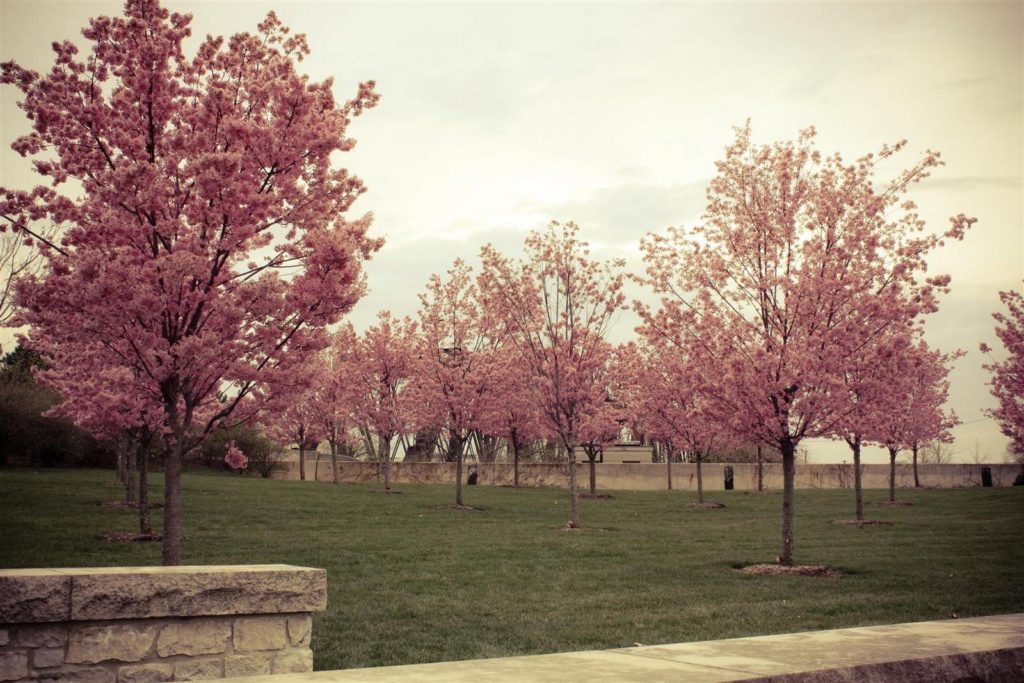 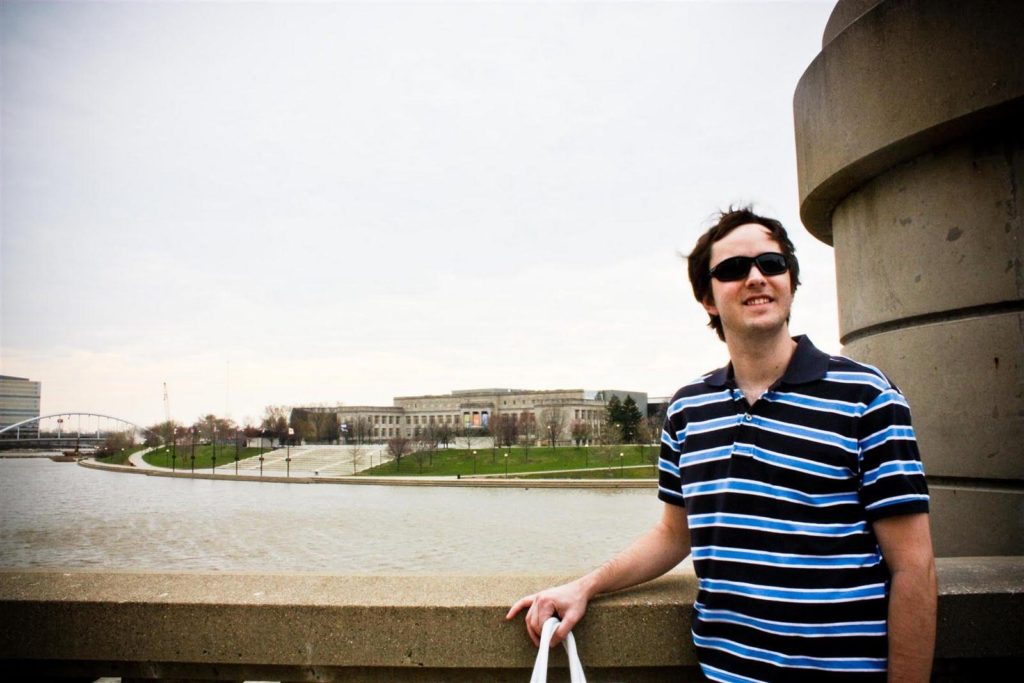 Supreme Court across the river… 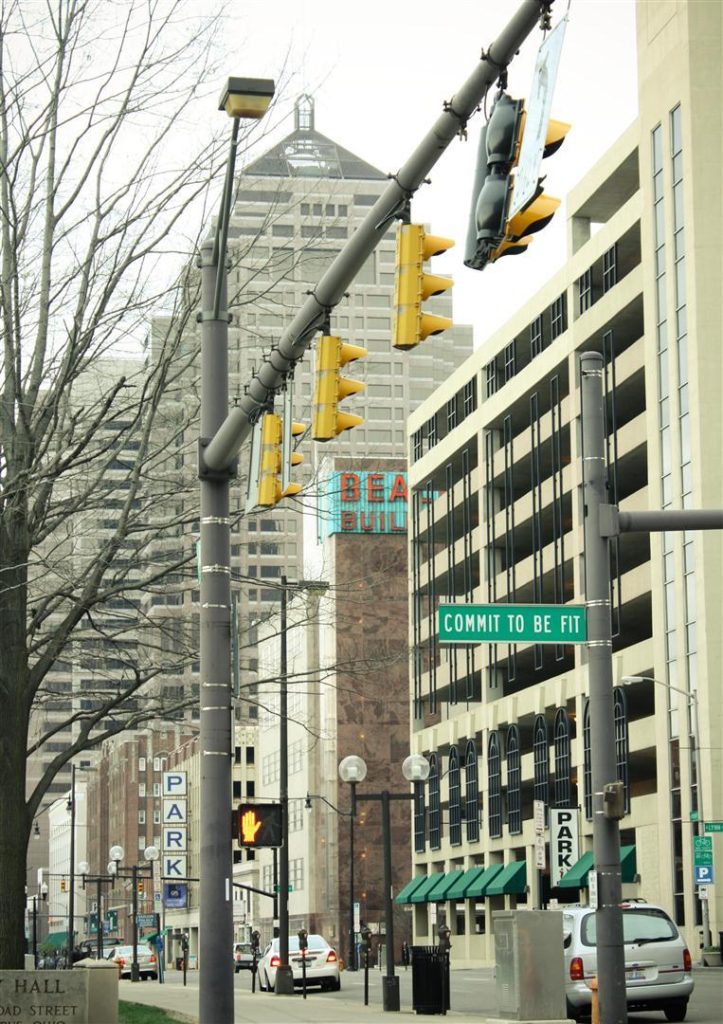 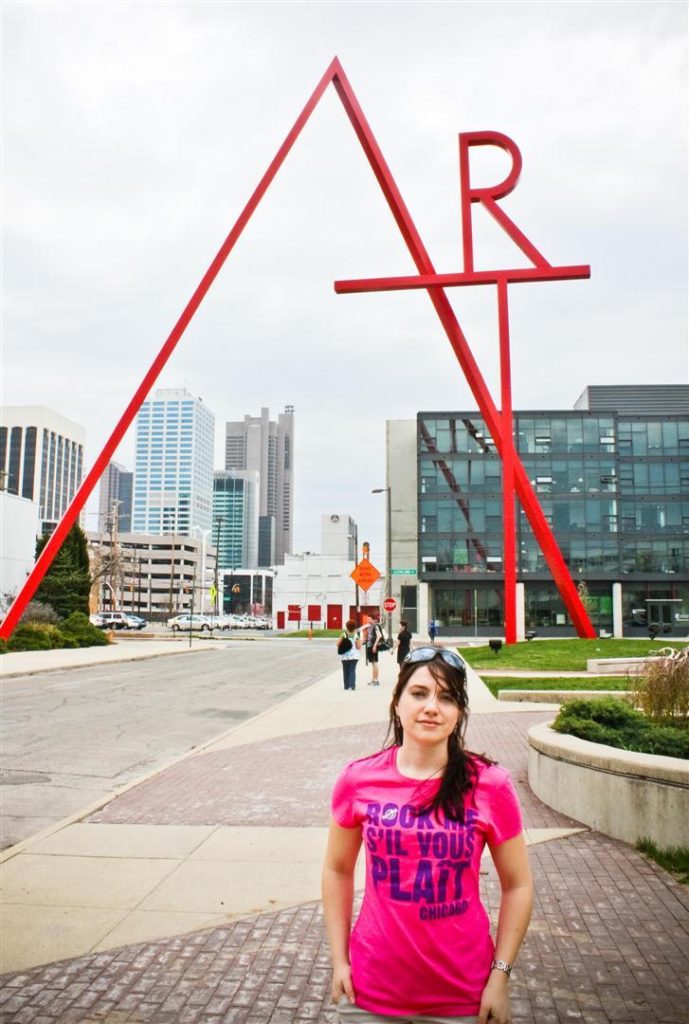 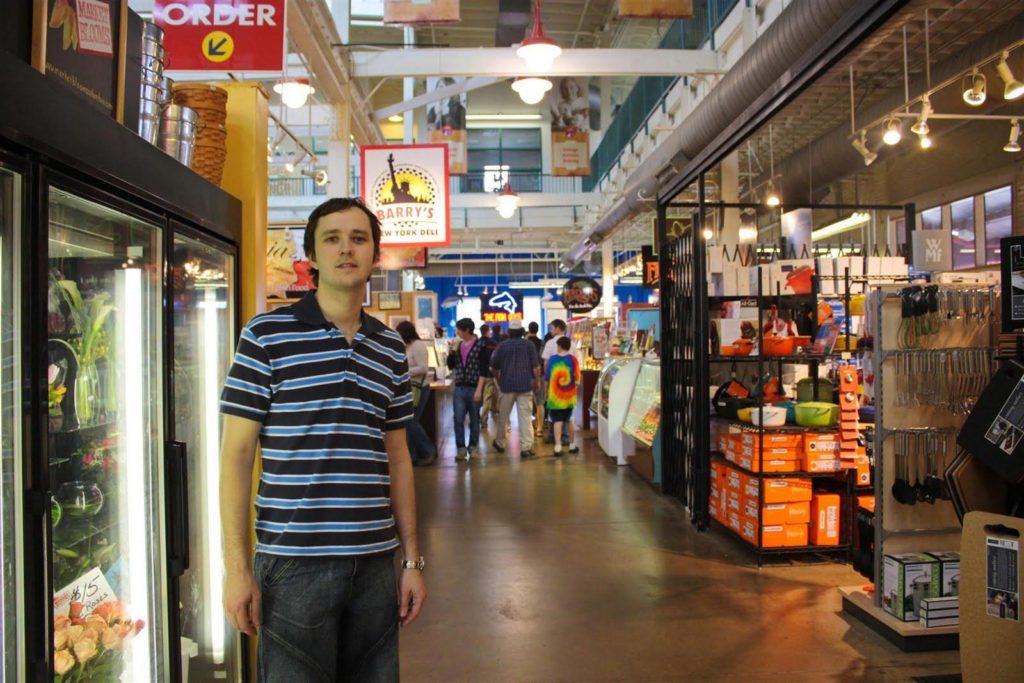 Back in Cincinnati, we arrived just as the source was “turned on” at this station… there were concerts by local musicians and even fireworks…