We decided in advance that on one of the days of the trip we would go to Philadelphia since Diego’s parents still didn’t know him and it’s only 1:30 a.m. from Manhattan, so Thursday was the day.
This city is another one of those that you can go more than once and it’s always interesting. Despite having fewer things to see, compared to NY, the city of Philadelphia has a lot of history to tell and worth visiting (only refrusing, the city was the first American capital and was the scene of several important events during history, including independence statement was signed).
Anyway… we didn’t get the city pass this time, because we already knew where we wanted to go, but I recommend it to anyone who is going for the first time.
One of the highlights of the visit, gastronomically speaking, was our lunch at fogo de chão steakhouse. There’s what a good thing, Diego and I were missing a full barbecue and we enjoyed picanha, rump, ribs among others. Ari and Lourdes also approved… note 10.
Well, here are some photos from the tour: 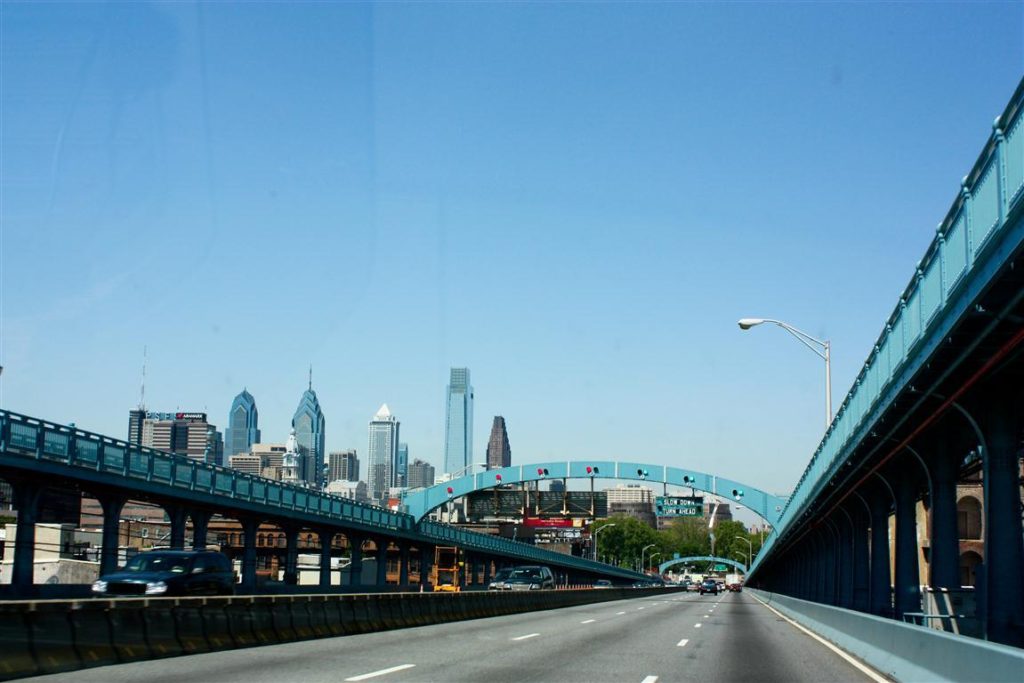 First view of the city on our arrival 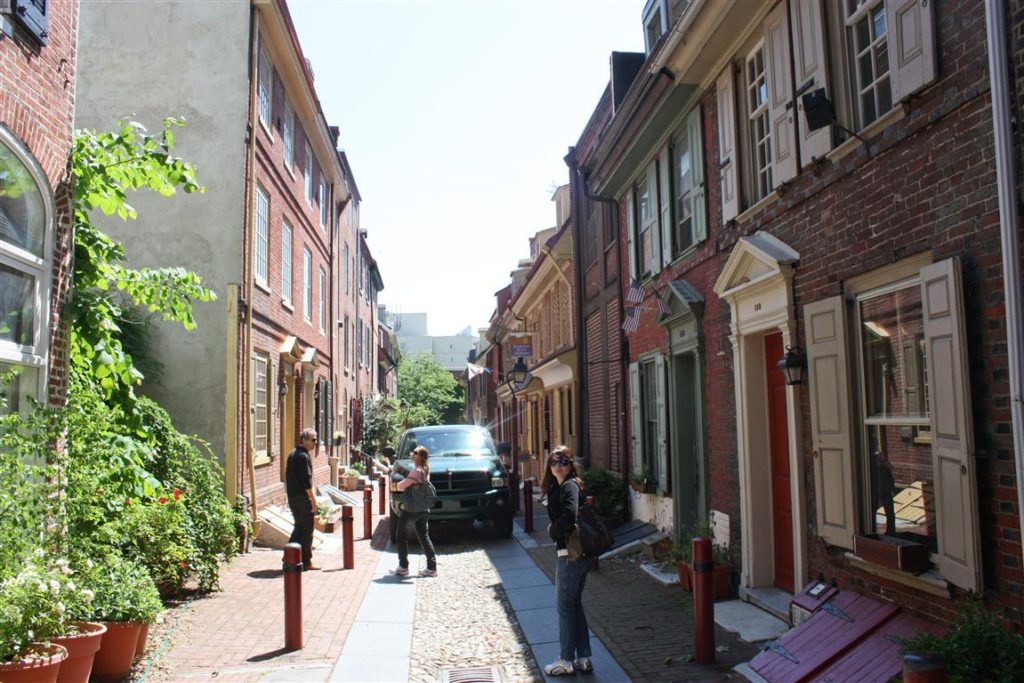 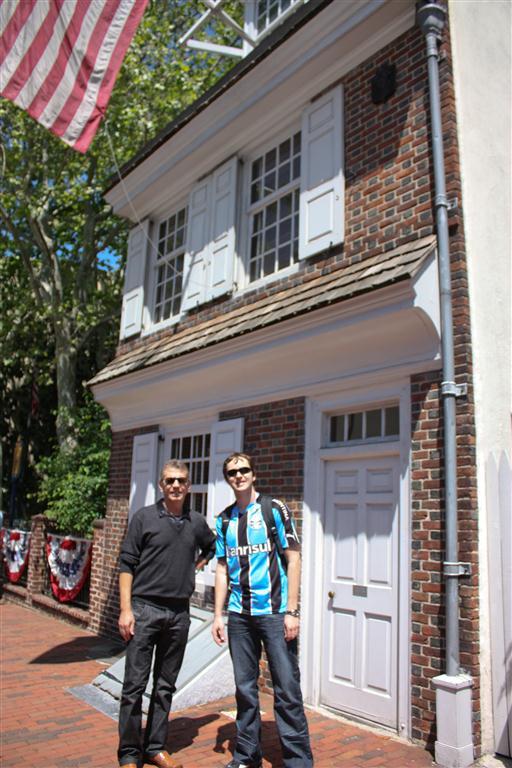 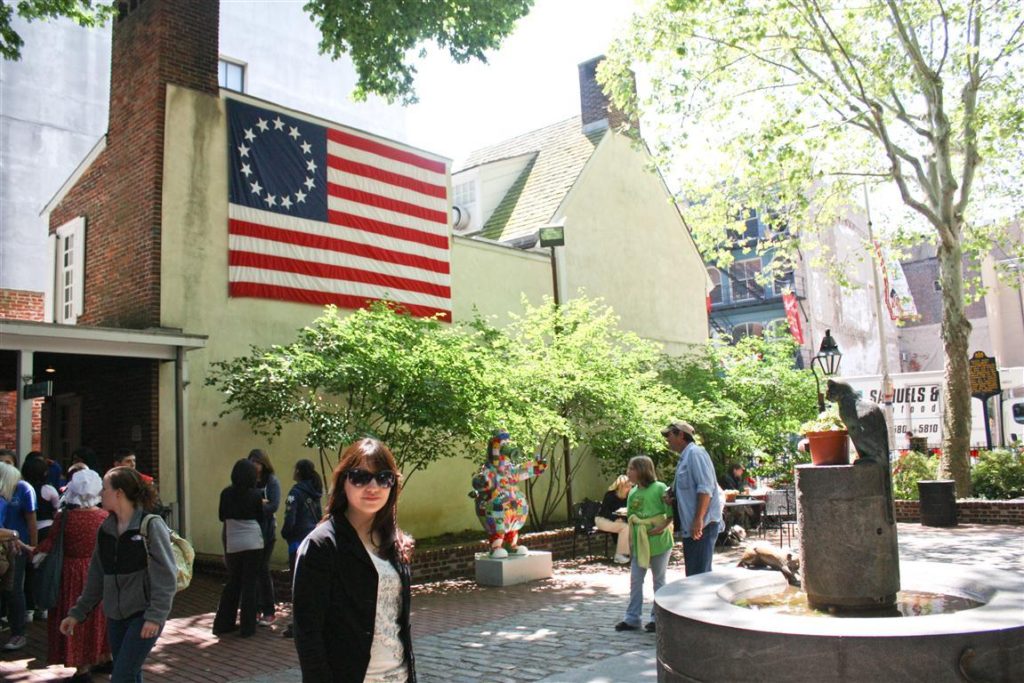 Still at Betsy’s House
Oh, yes, she’s the one who made the first American flag. Just like the one back there oh… 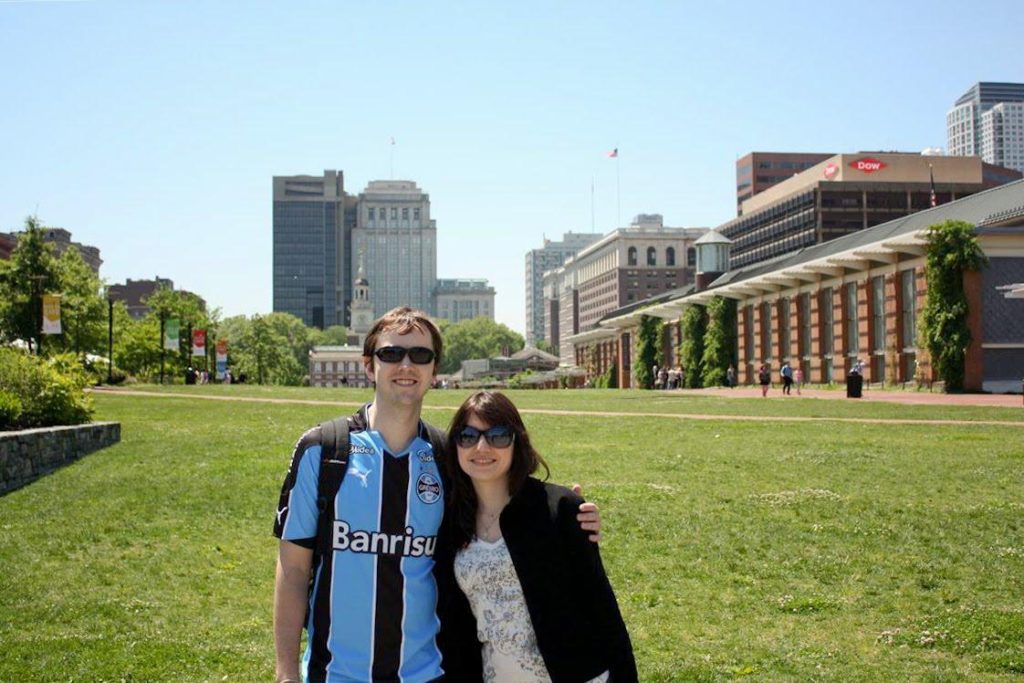 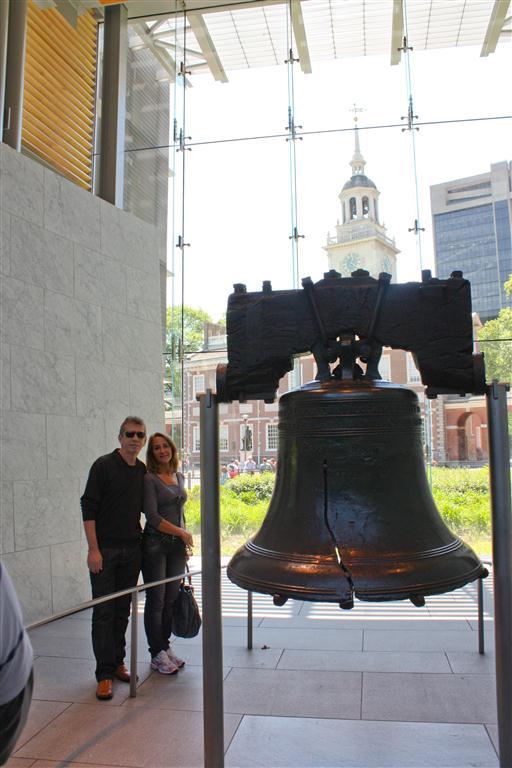 Ari and Lourdes with Liberty Bell 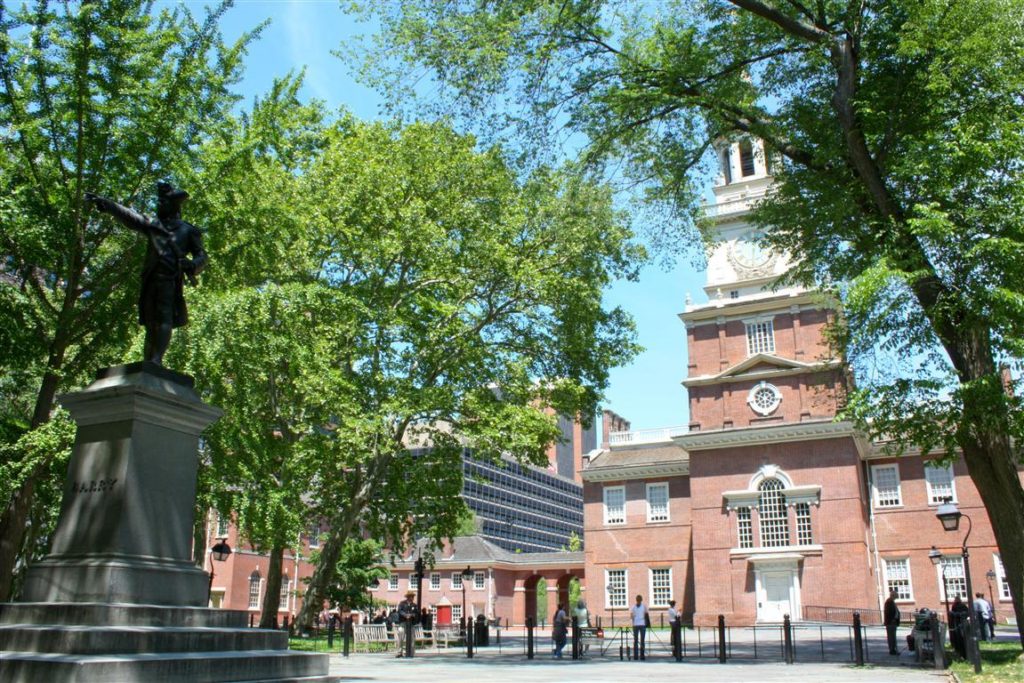 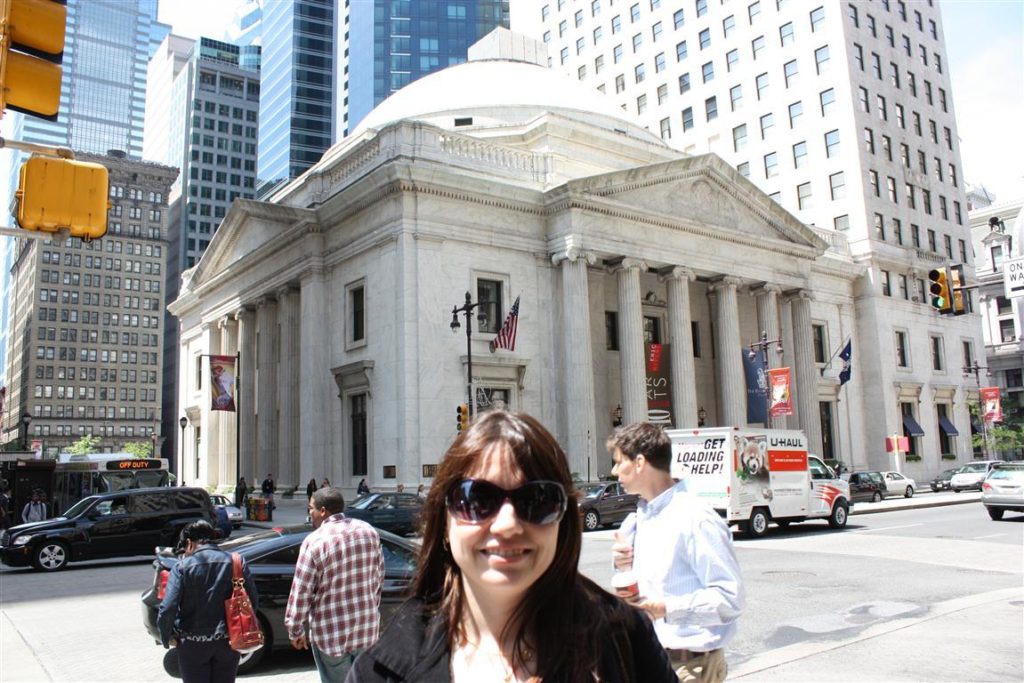 Grand Trust Bank building on the corner of Broad Street and Chestnut Street, completed in 1908. 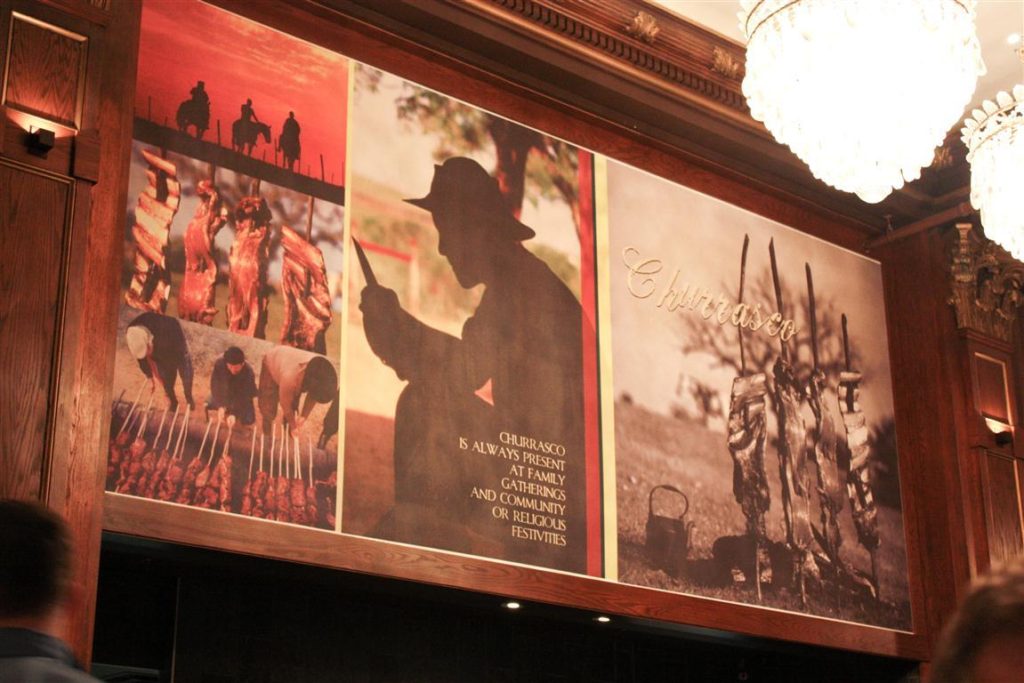 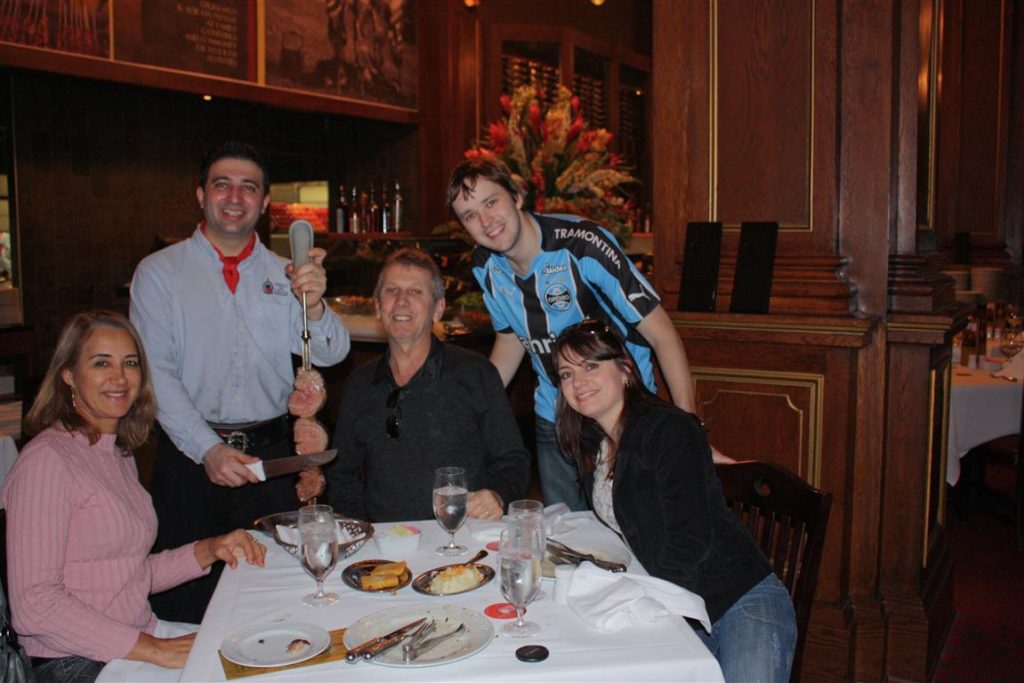 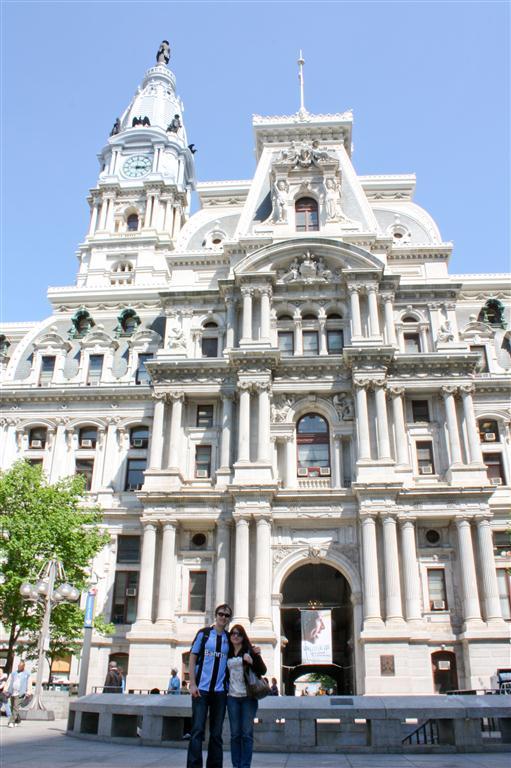 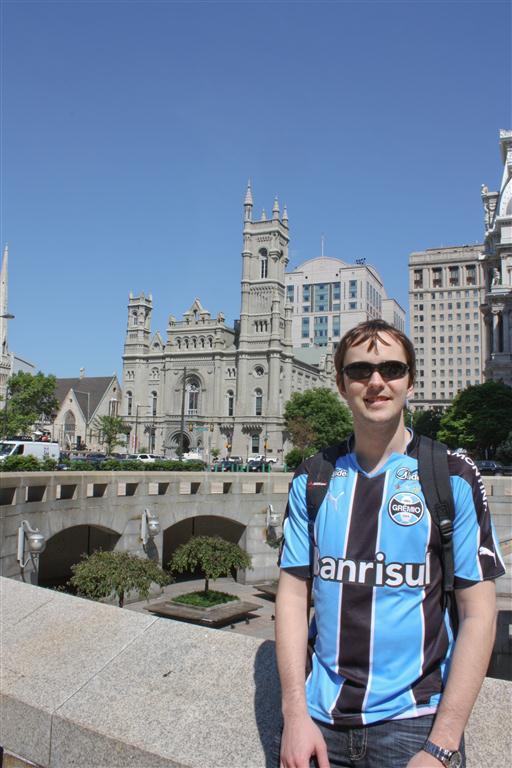 Massonic Temple in the background 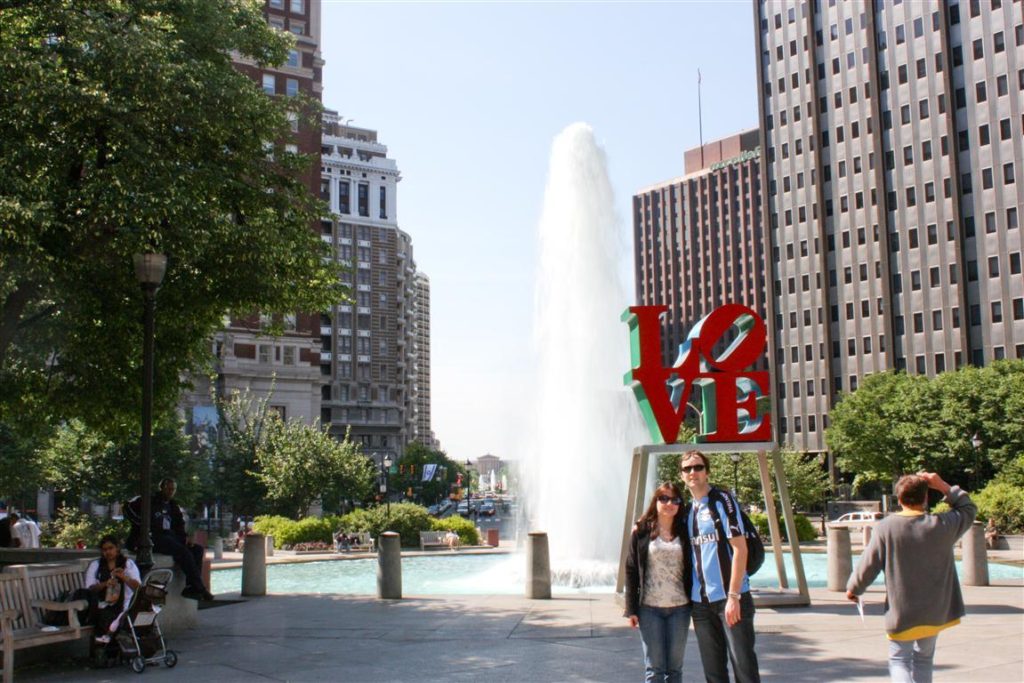 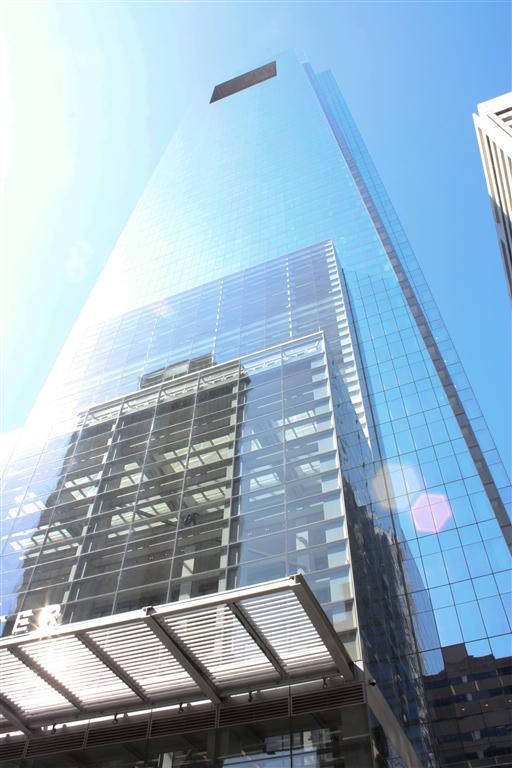 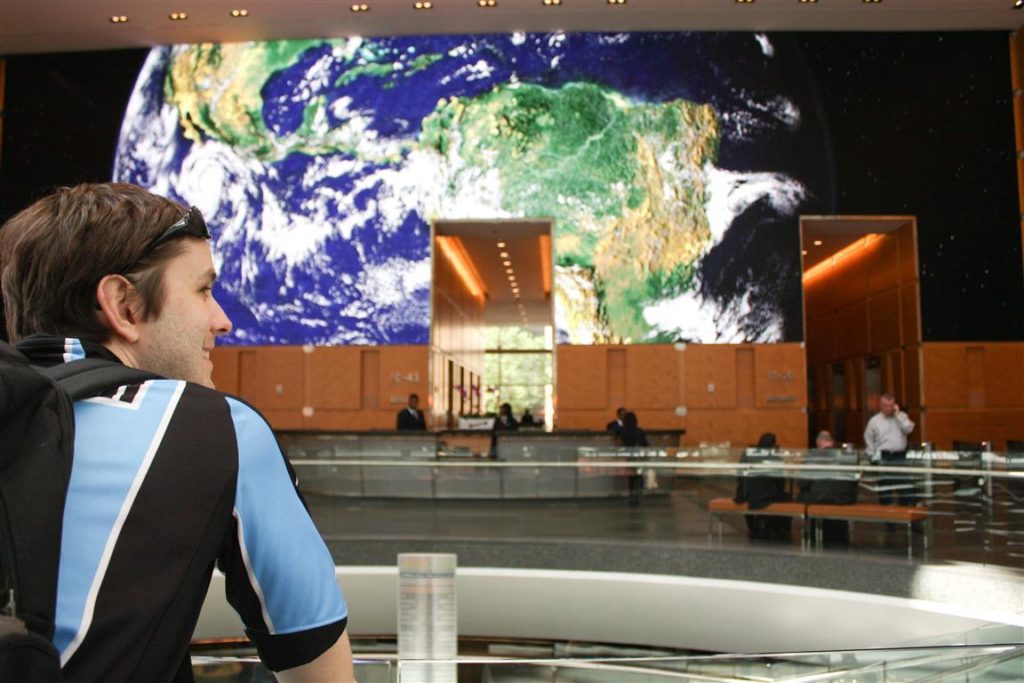 … wanting to take over the world…
Hehehehe 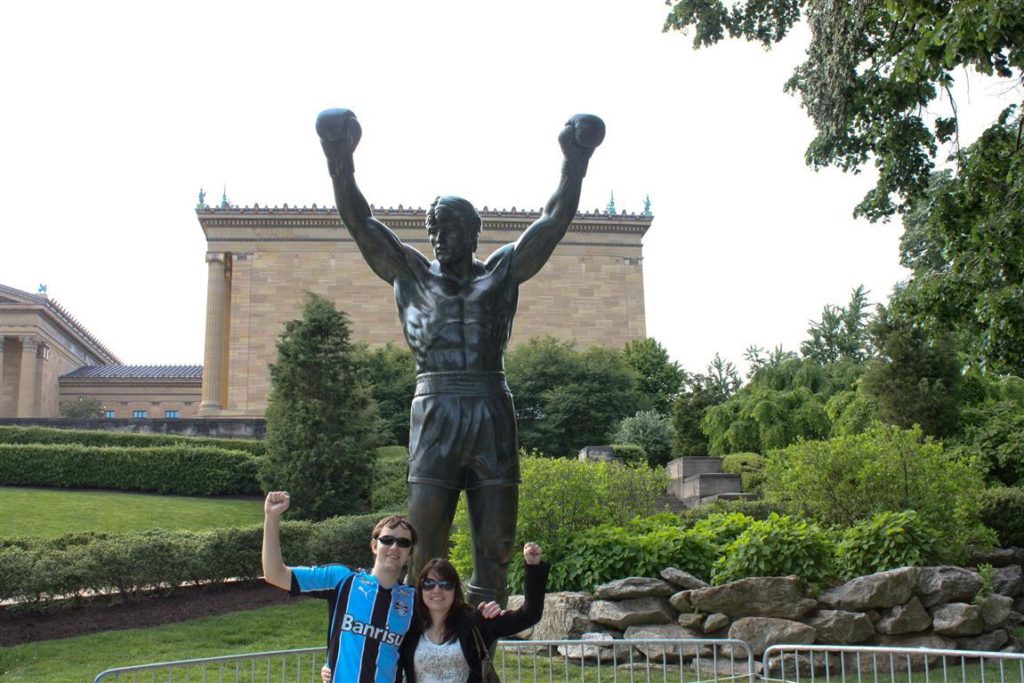 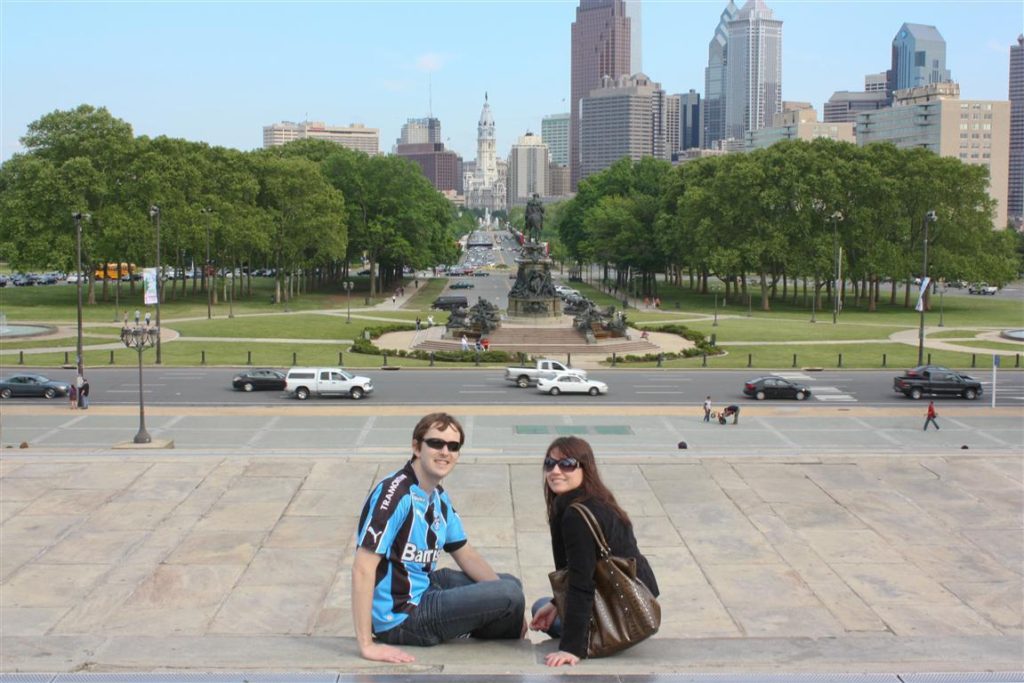 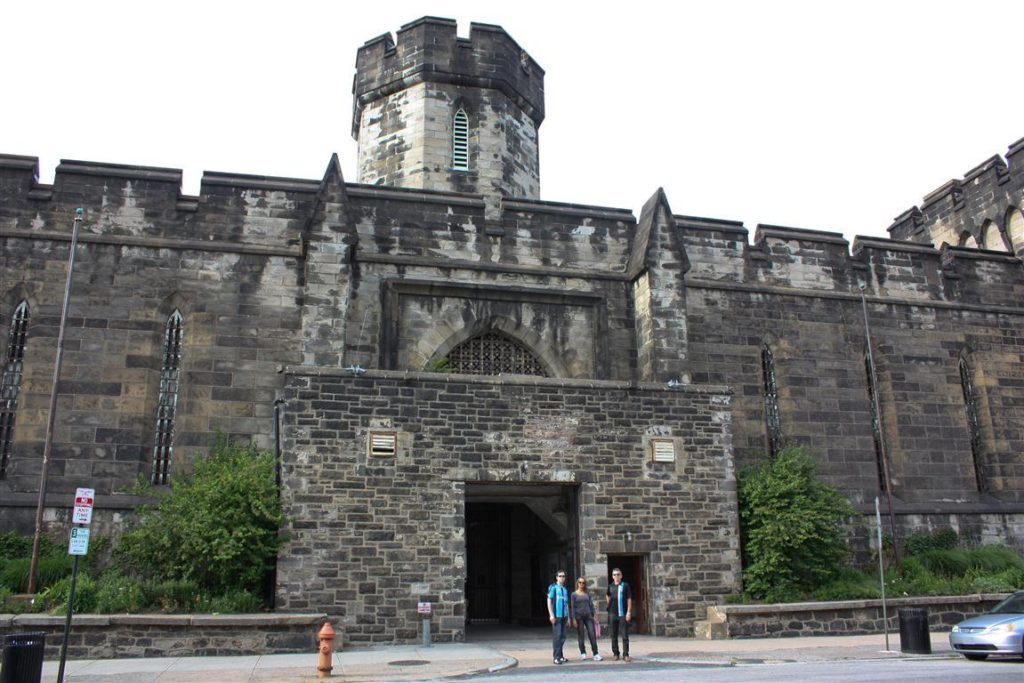 And that was briefly on our Thursday. A little more pictures.. Jeez…

Well, yesterday, the Ari and Lourdes are already back home from Ottawa early in the evening. It was really nice to have them around, too bad it goes by so fast.