– Guys, it's really cold as hell!
– Again, i'm glad you liked the pictures!
– Gadi, I don't think Diego was wearing lipstick, but he was kissing, oh that he was! Hehe
– Juliana, bah, I have no idea what this market is like around here. I can tell you that there's a lot of car with dents, so apparently, either the staff is sloppy anyway, or the service is either expensive or non-existent.
Today I just come to post a mix of photos of some events that we've been to recently. The Finger Eleven show, which is a Canadian band from Burlington-ON and we like a lot (some of their favorite songs are Paralizer, I'll keep your memory vague and One Thing – maybe you know it) and the Ottawa Senators game, hockey team for those who don't know (qu and lost to buffalo sabres – aff).
Anyway, here they go: 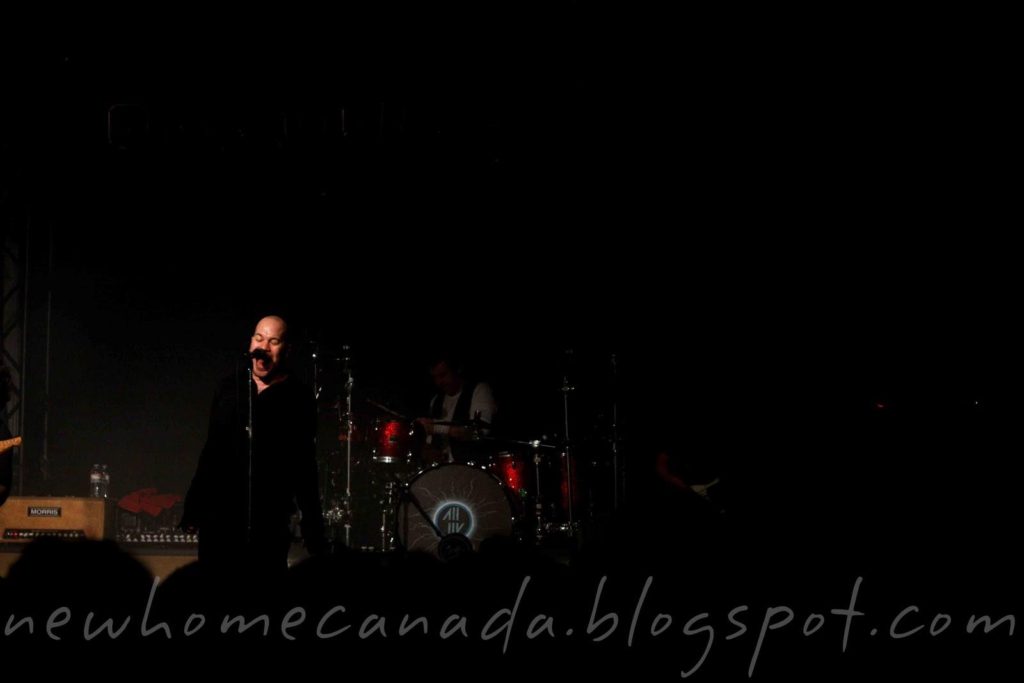 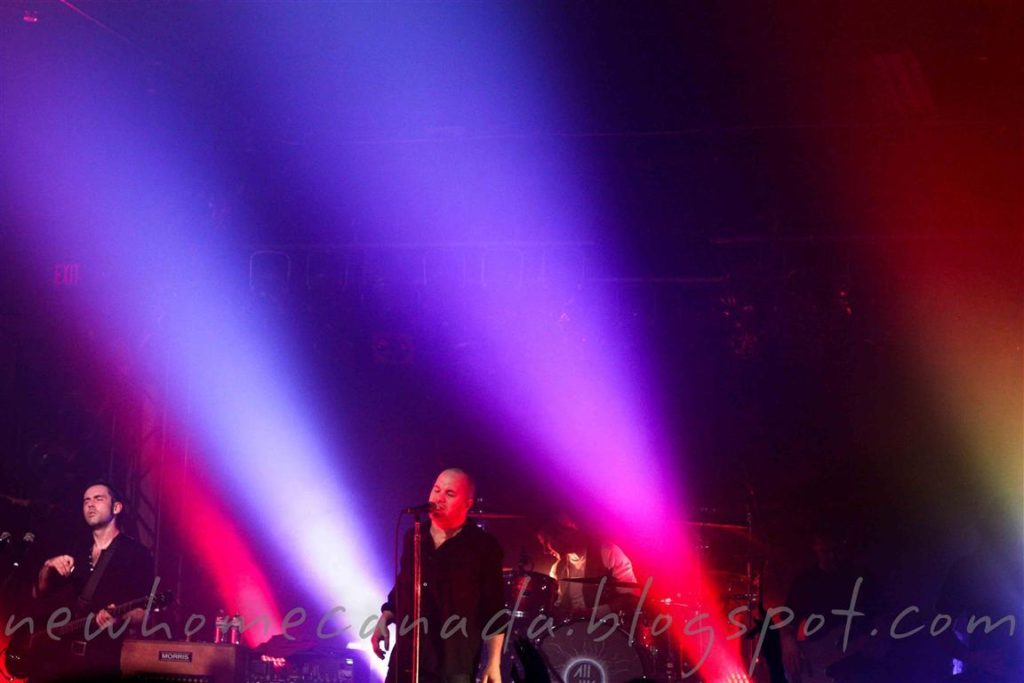 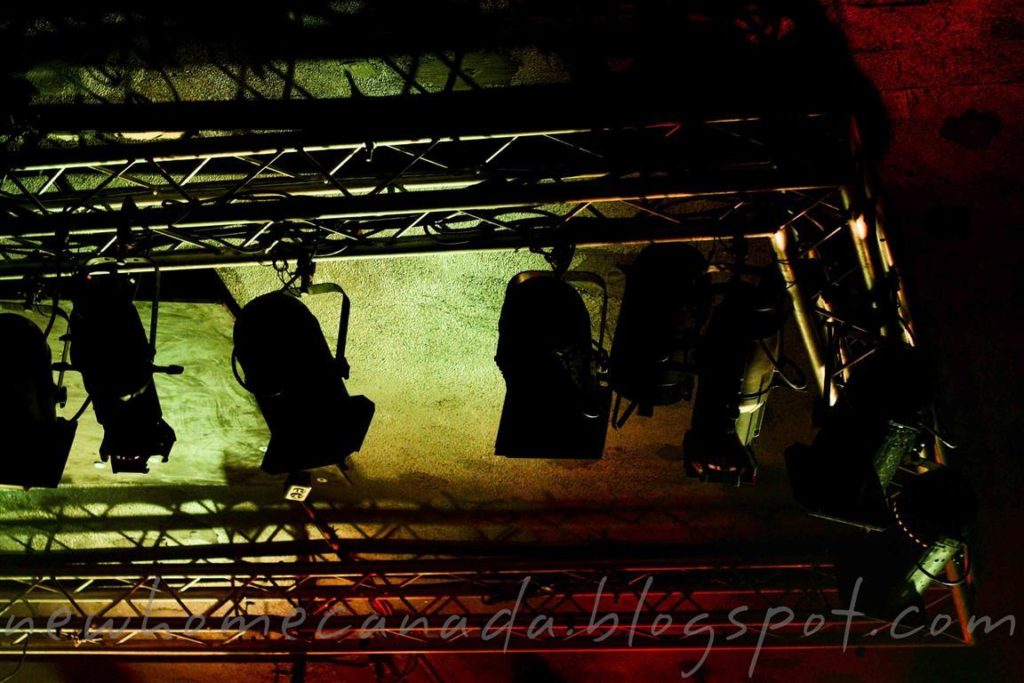 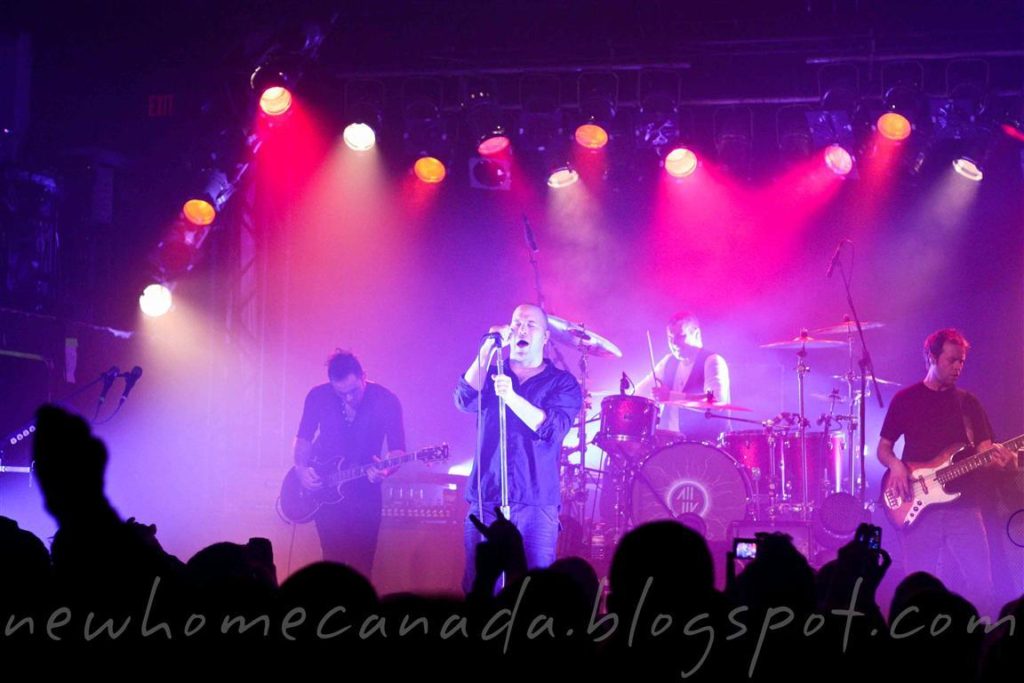 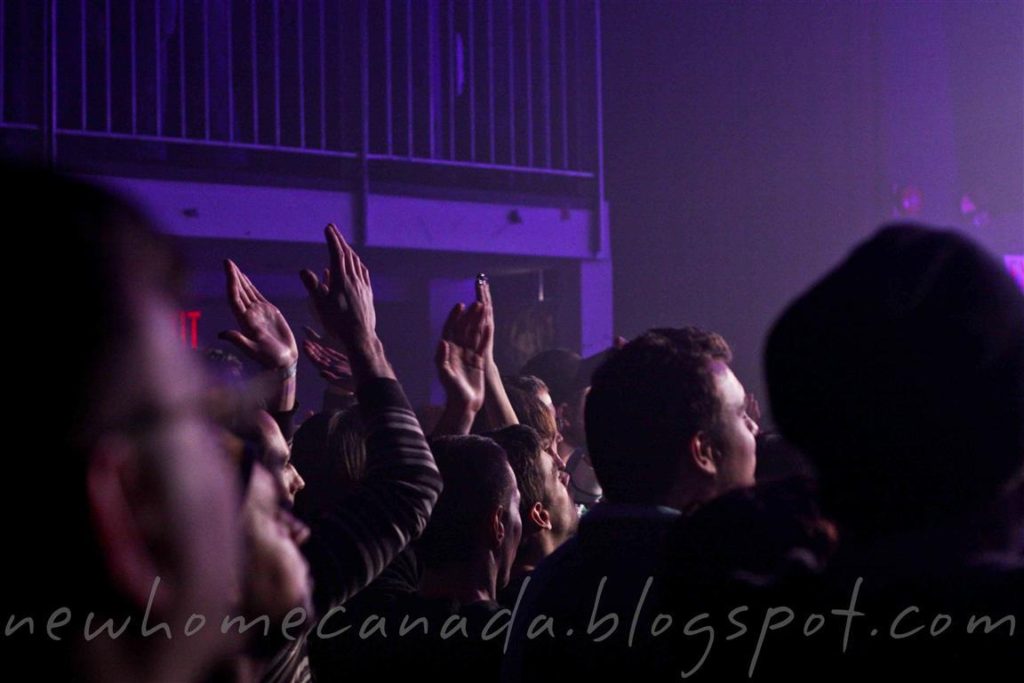 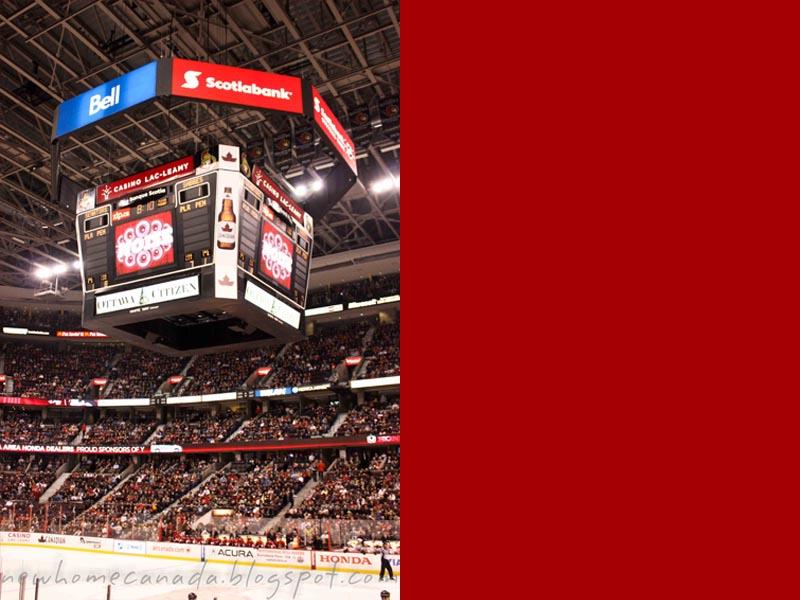 Scotiabank Place – the game includes 3 strokes of 20 minutes with intervals of 15min. Only every time the puck stops, the timer stops, too. The game must have lasted about two and a half hours. 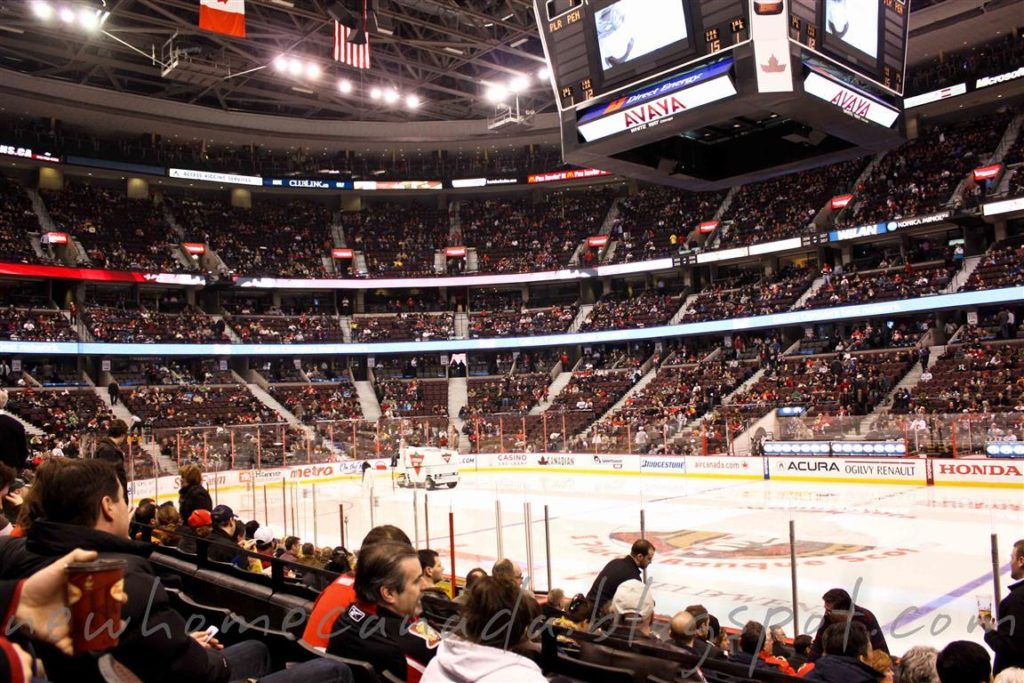 Even better when the ticket is like this, won… diego's boss. 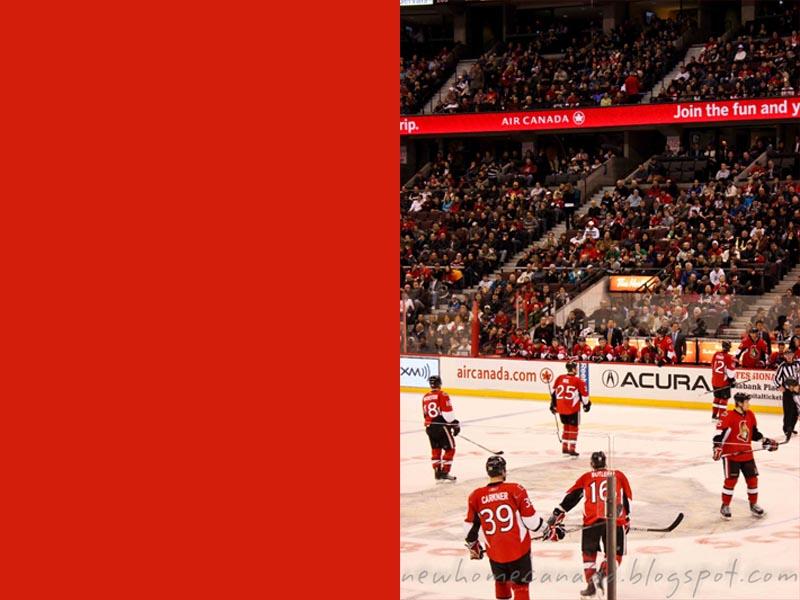 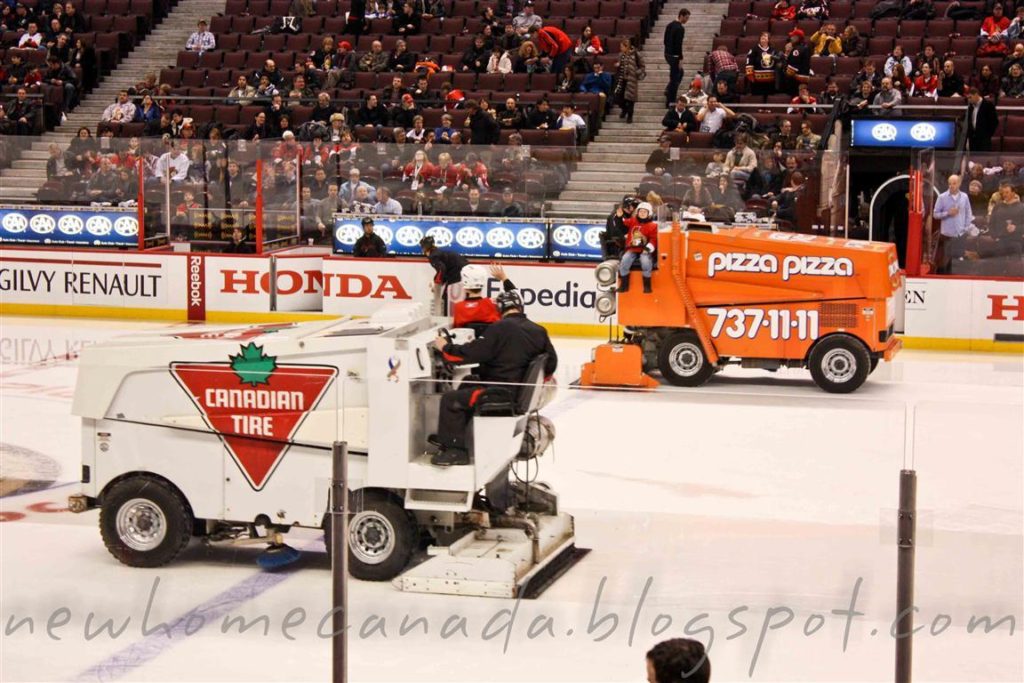 "Zamboni" – the carts there pass to give a deal on the ice during the break. 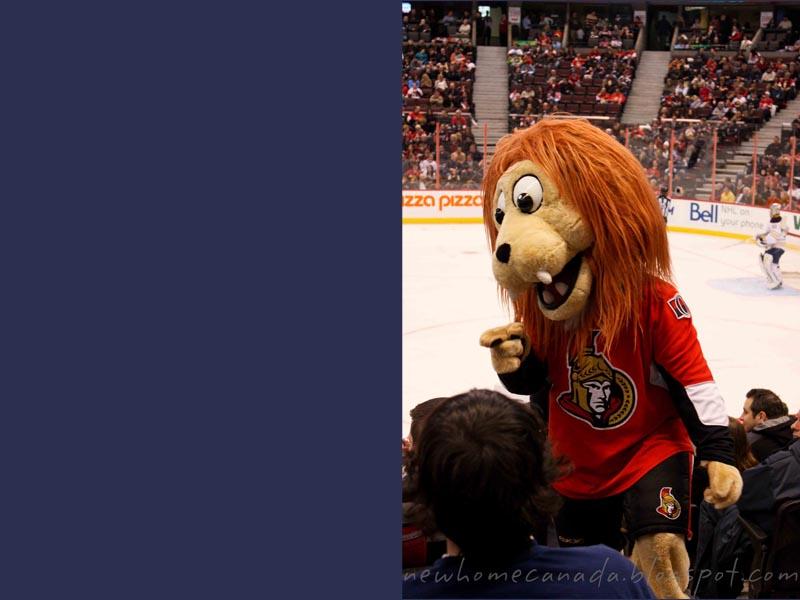 Mascot making fun of the people. 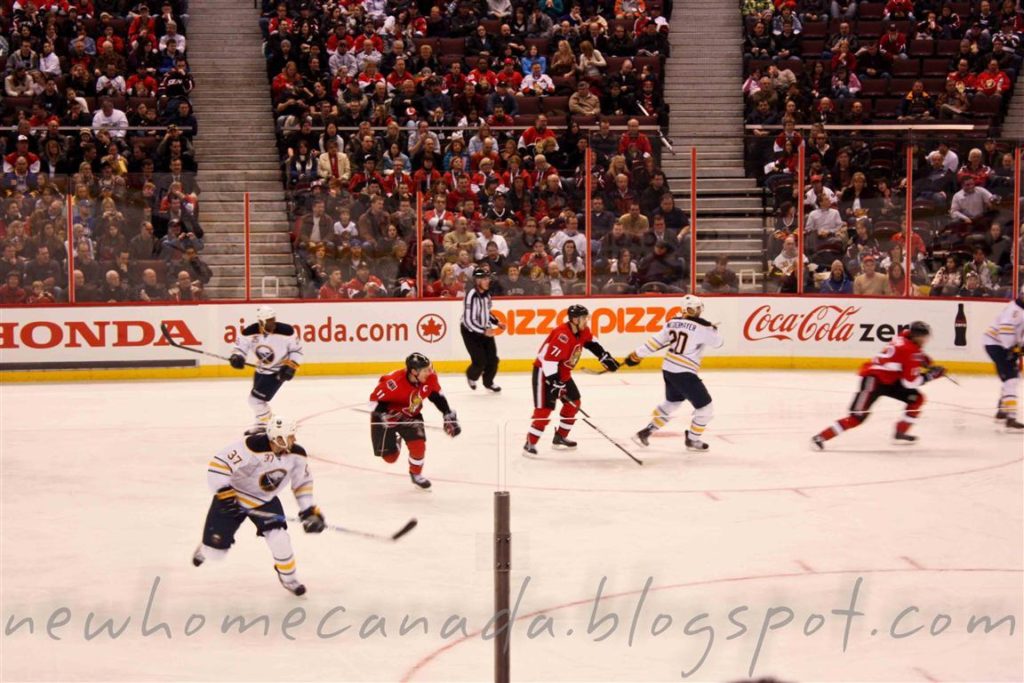 The game was pro overtime, which is when it ends tied in normal time. The Buffalo Sabres won 3-2. 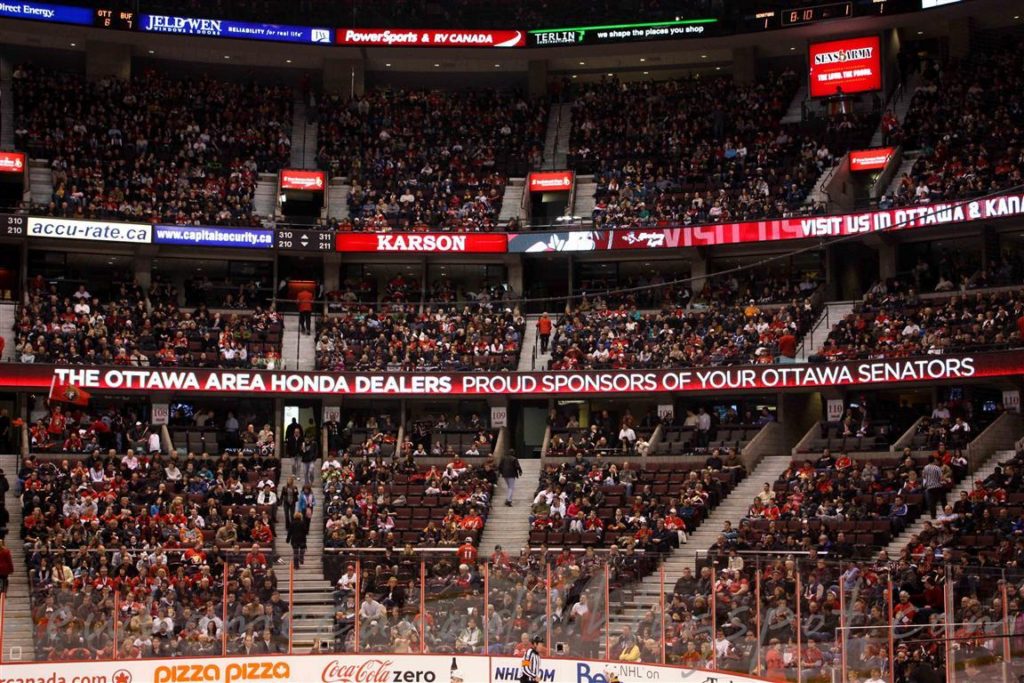 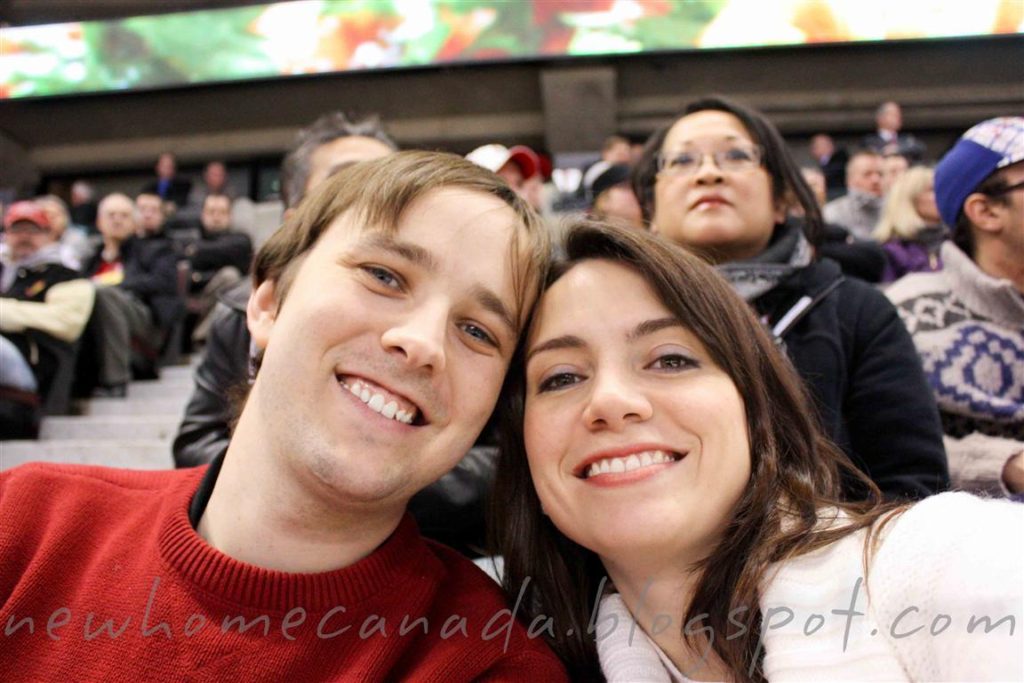 And finish, us!
Kisses – good weekend!!