*People from heaven! Thanks for the comments… All of them stored here in memory and in the heart. you guys are show!
** Really I was blessed with pregnancy and childbirth without complications. I don't think I'd choose anything different anyway. The delivery without anesthesia and fast was not easy, in terms of pain, but I think I would face again, the way it was, if I had to choose.
As a form of thanks and also because at some point I think I promised this, I will share what we did in our little Alice's room.
The space is not the largest, so I had to think well about the layout of the furniture.
I chose to have a chaise and a more compact rocking chair instead of the traditional breastfeeding chair.
The crib was "imported" from American neighbors, more for the sake of style, but the price turned out to be super good too. For those who are or will be setting up baby room soon, it is worth checking out the options that the walmart.com has. They don't deliver in Canada, but you can shop online and have them delivered to one of the stores near the border and pick it up… 🙂
As for colors, we chose gray and yellow because they are neutral colors. As sweet as a little pink girl's room can be, it's just not my style. The striped wall was to receive a wallpaper in the same reason, but I did not find anything similar and so using the paint tape, we saved a good so much.
Oh, and the owls… I don't know where they came from (perhaps sensing that we would be owl parents, who knows??), but they became the theme of the room, scattered throughout the details…
Other things have been transformed or created. The round mirror, for example, was dark brown and I used a spray to leave it in this nickel-denim tone. The mobile, on the other hand, was cut and sewn by hand and adapted to a pendurico of those to leave in the wind.
The yellow table is to be used in the billboards patio and was bought in the same supermarket and the cushions were made by yo who speaks to you (or rather writes …), not to mention the other furniture that are from our much esteemed Ikea … Hehe
Well, I guess that's it. I hope you like it…
Before 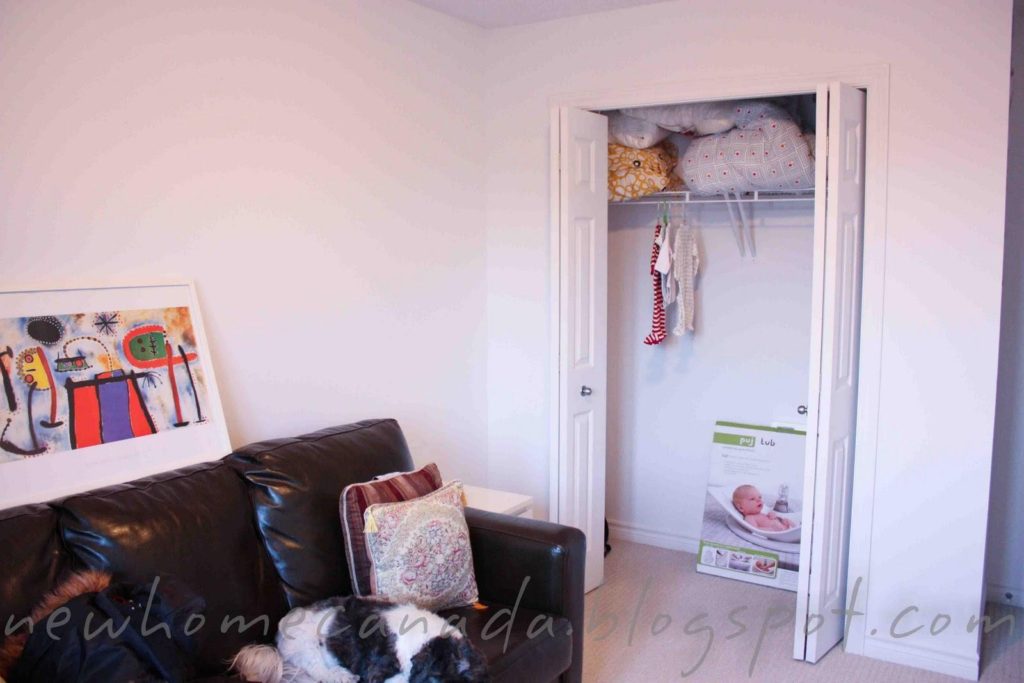 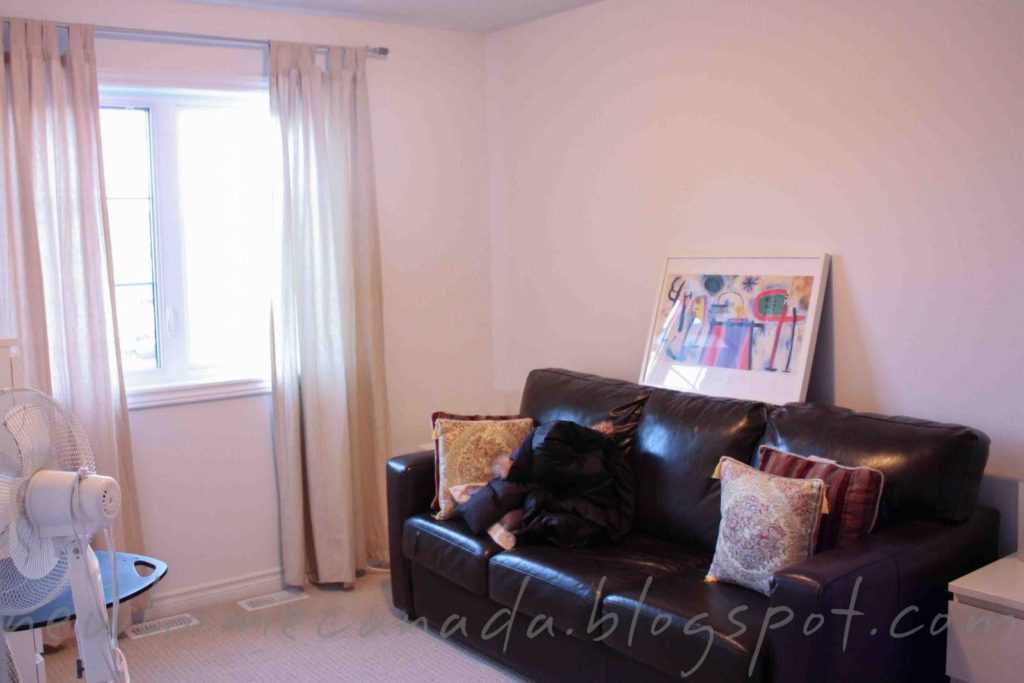 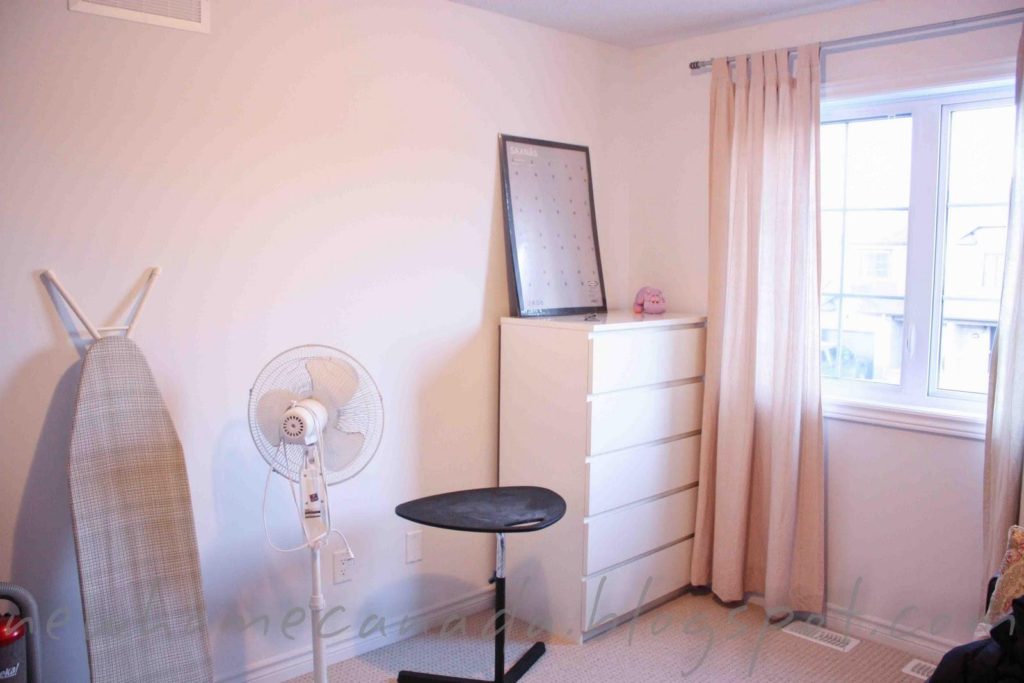 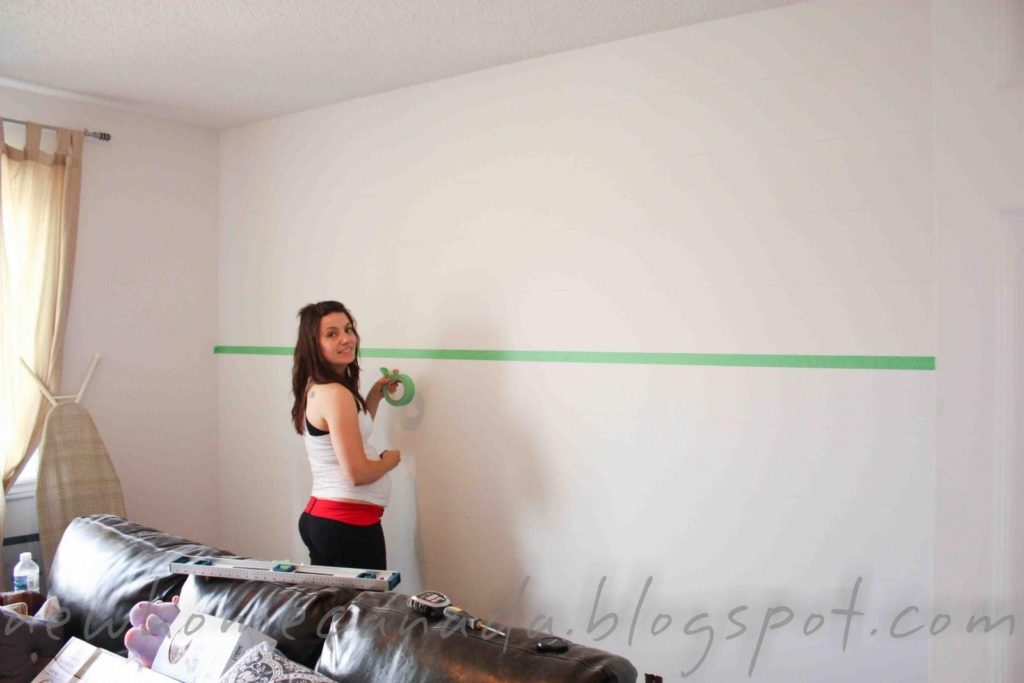 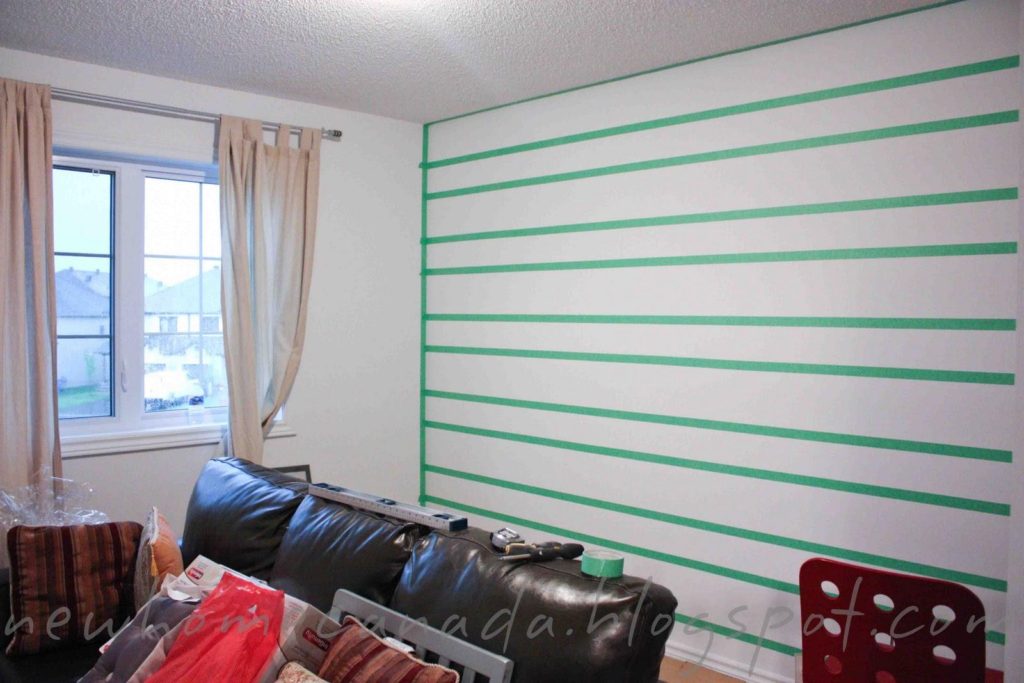 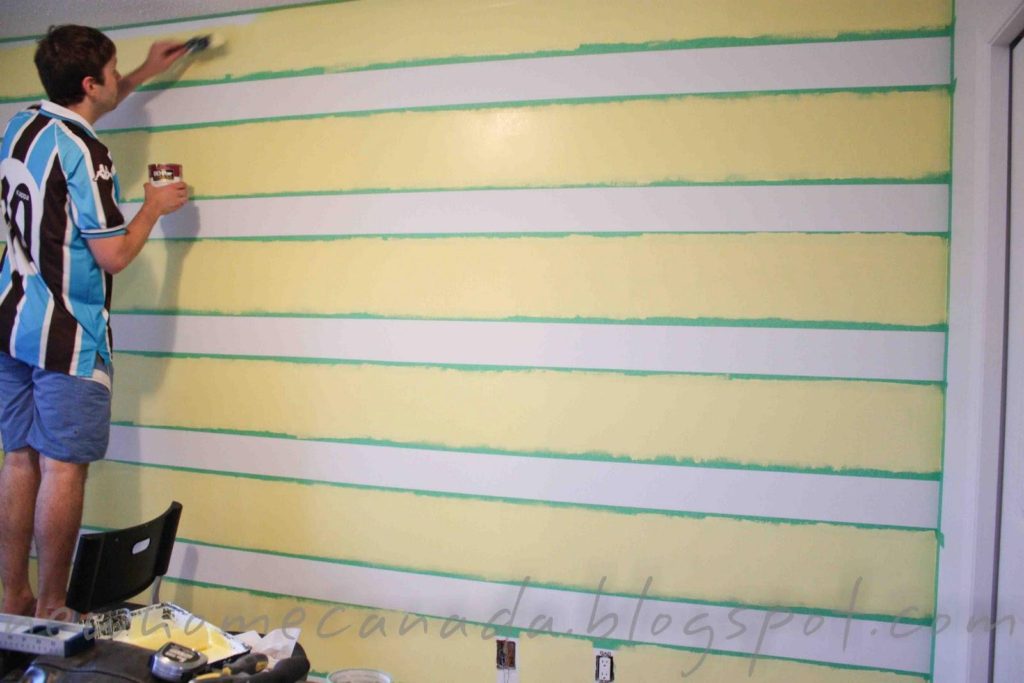 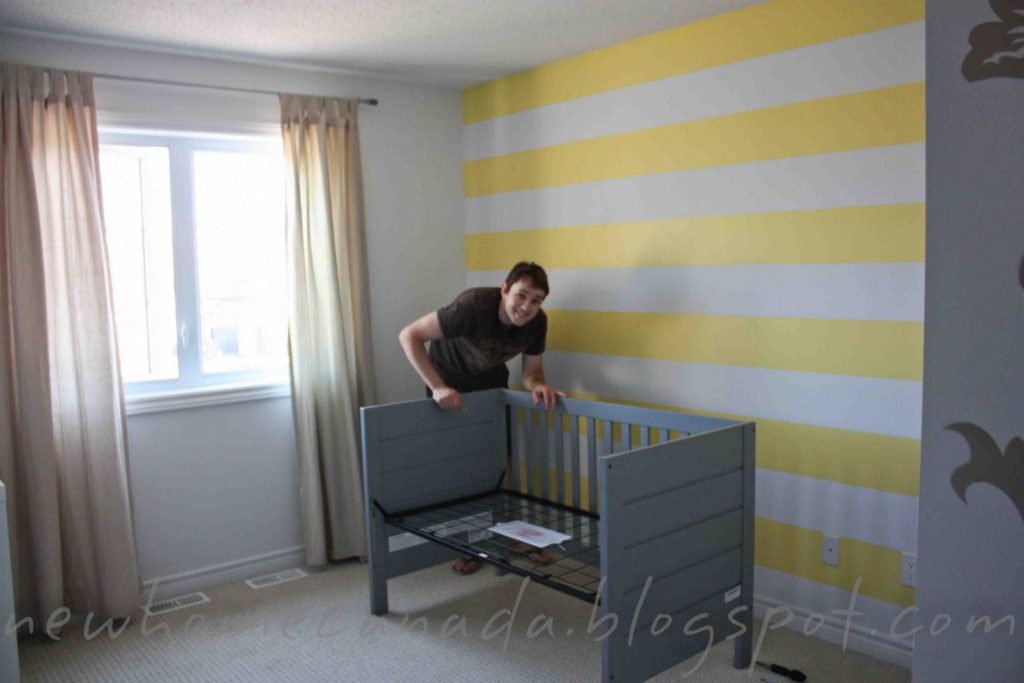 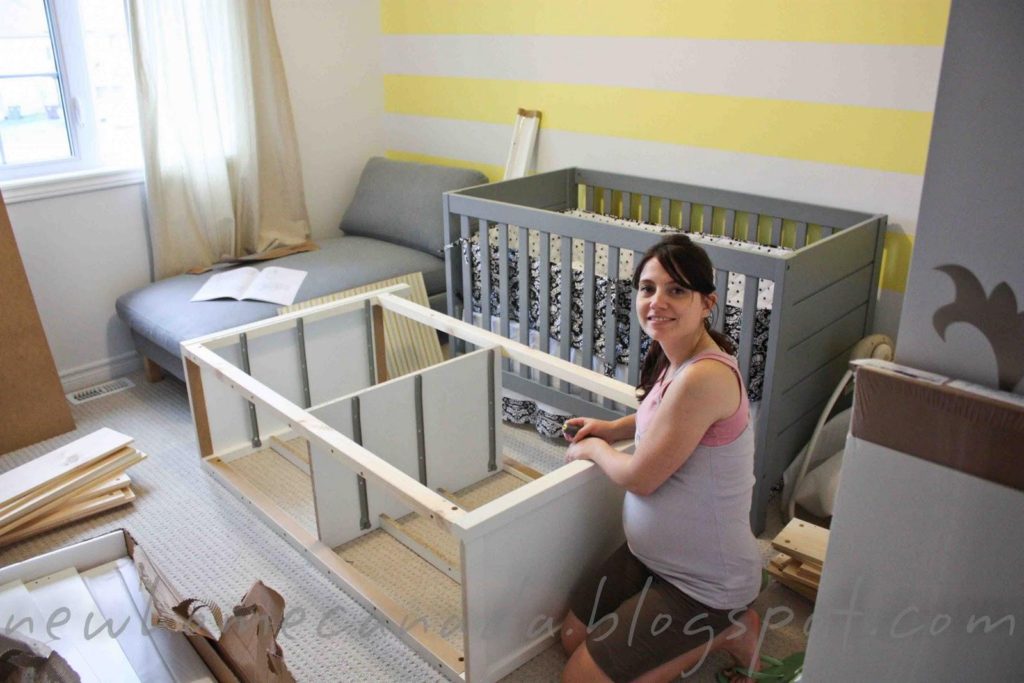 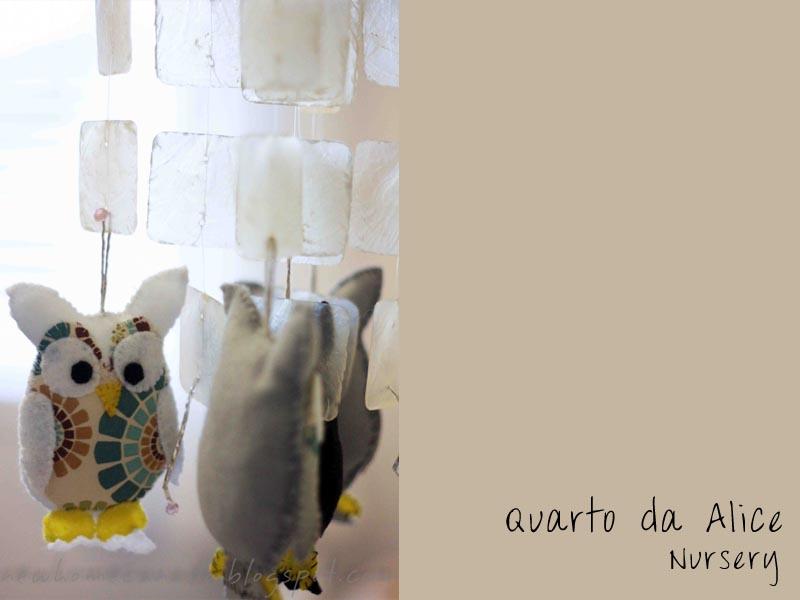 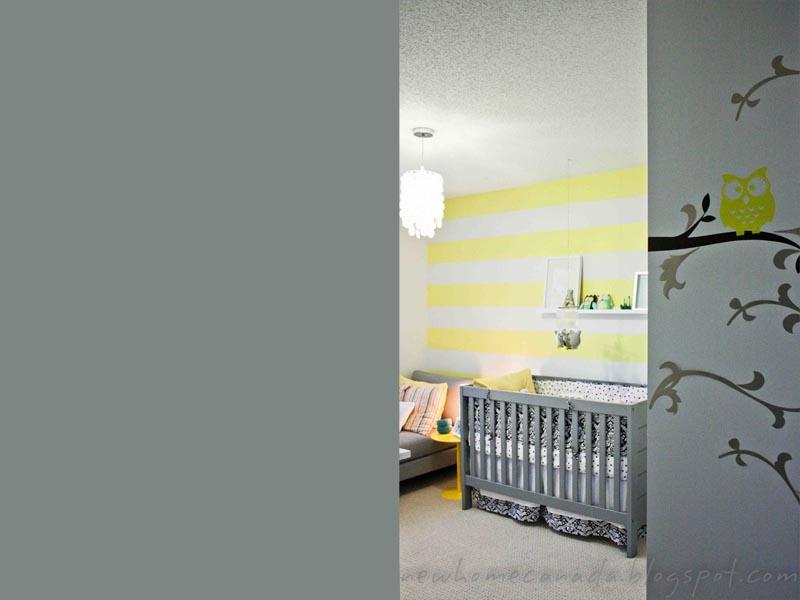 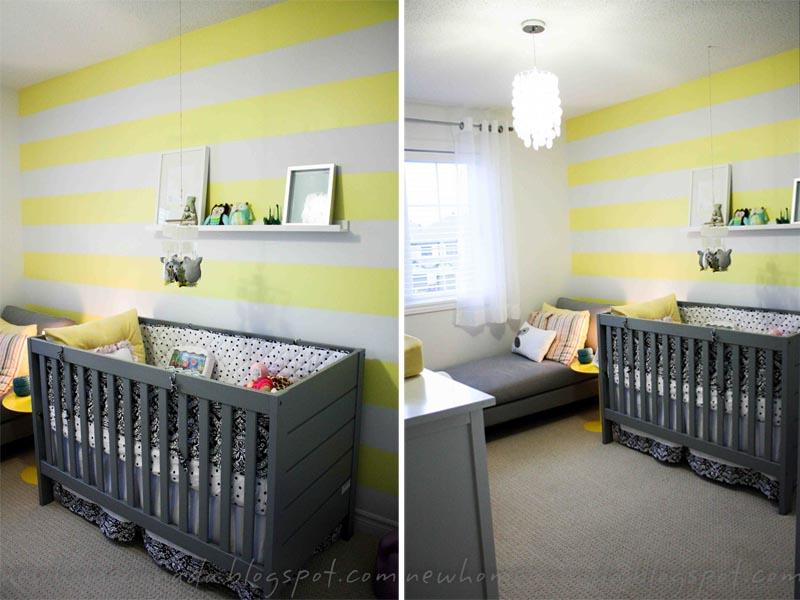 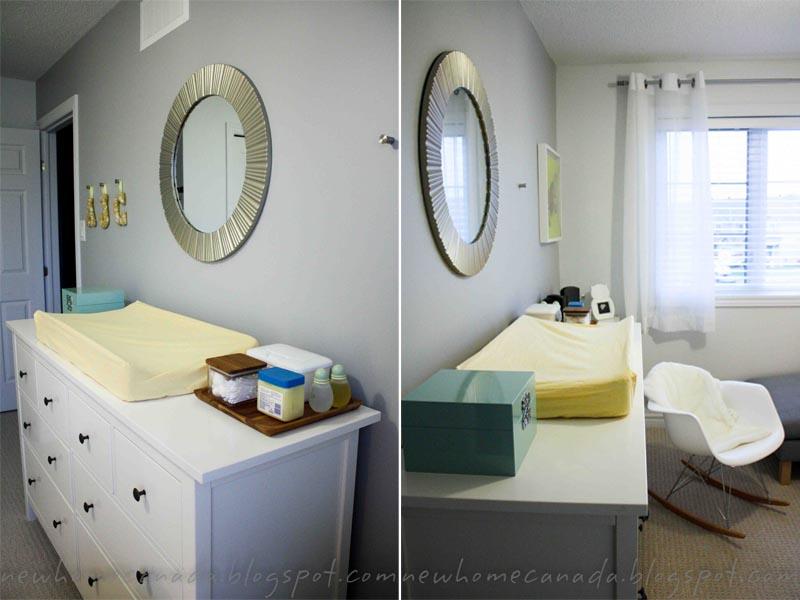 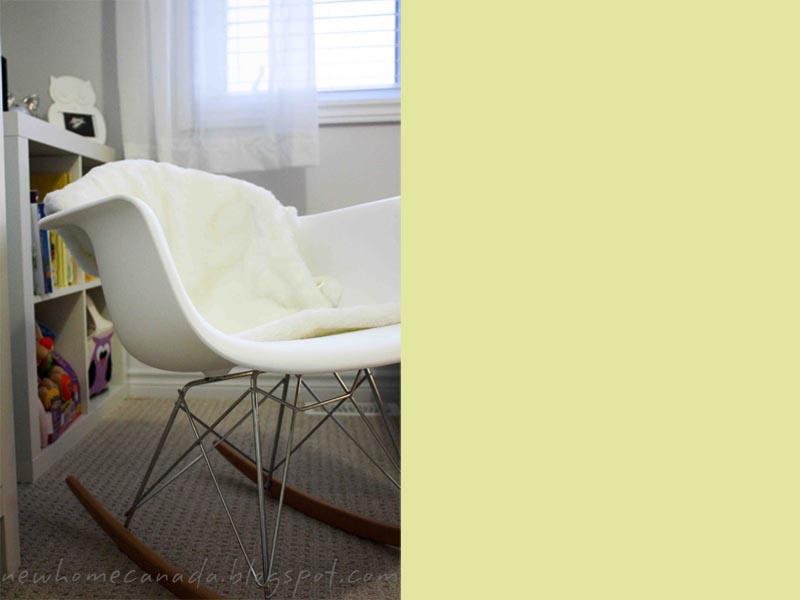 6 furniture stores to start your new home in Germany