Thank you guys for the beautiful words of support in the previous post!!
Next right, we are in the land brasilis. Yes, after many hours and delayed flights and consequently lost. But who followed on Facebook, we even had fun.
It's just that it was the following, from Ottawa to Detroit, where it would be our stopover, the flights were leaving late because of the weather, rain with lightning in Ottawa. Then our 1 hour and little space between this flight and the next, then leaving Detroit for Sao Paulo, was impaired, so much so that the airline attendant has already begun to check alternatives, during the endless check-in in Ottawa even.
He recommended us come back the next day, but we didn't even consider it. Oh, now that the dogs were already in the hoteland we were already there in suitcase and cuia, it was better to travel, at least somewhere.
The option came up for New York City, arriving at one airport and leaving the other, in the same city, but with about 4 hours off. Beauty.
We just didn't count on the flight there too (2h) and we'd arrive in NYC later than we thought and with an airport transfer, pick up the bags and another check-in to do. Result: another eternity at the airline counter. After many comings and goings, we almost went through Buenos Aires and Panama, but we decided to wait 24 hours for the same flight the next day.
A day in New York City, what to do? Of course if we had around Manhattan, a walk at central park zoo already sparkled in my head, Alice would love it. Only the hotel they gave us was in Queens and it was rain forecast. Luckily, the US Open wasn't far away and the hotel had a free shuttle. Taking advantage of diego's birthday, we decided to go there.
And it was very cool, we managed to get in for free (no falcatrua, just in the conversation and they were sorry that we had to circulate the whole complex in the rain with a baby so cute … heheh) and we honored great players like Djokovic, Murray, Errani, Petrova, Kirilenko, Tipsarevic, Kohlschreiber, Cilic, Vinci, Wawrinka etc, because of the delay of previous day matches that had rained. Great players on the secondary courts where we had access. Point for us! 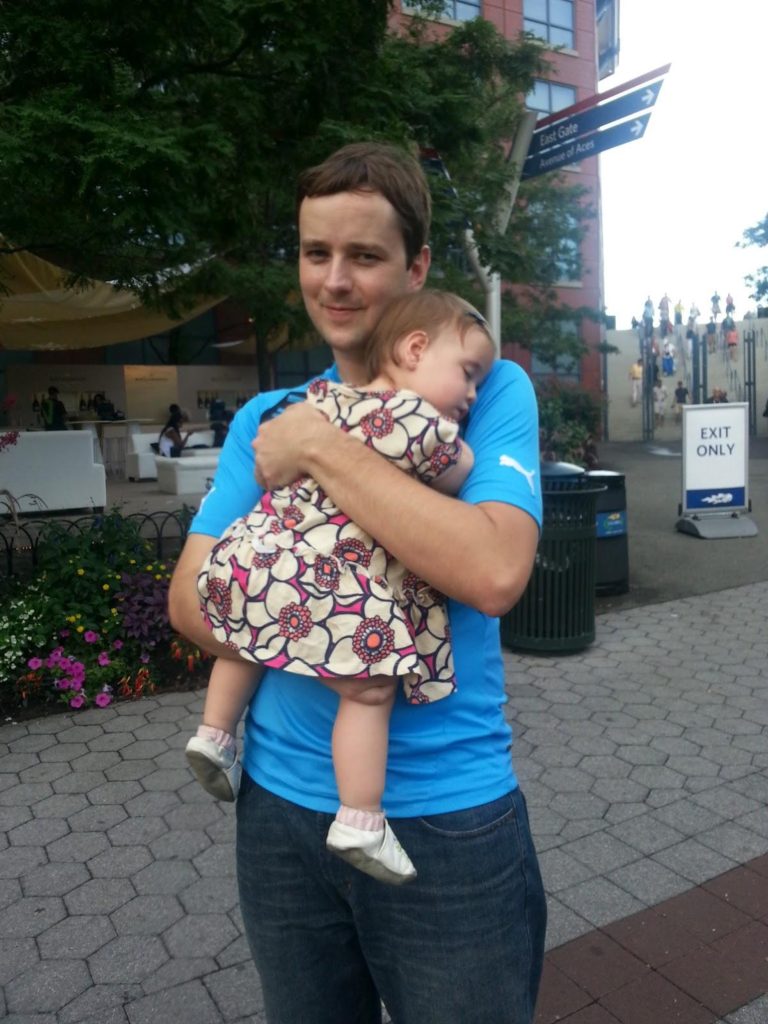 After that, no big problems. Alice slept the 99% of the flight to São Paulo, we got a vacant seat in the middle of us and only complained a little on the flight to Porto Alegre (which is understandable, even we were already fed up…. hehe). 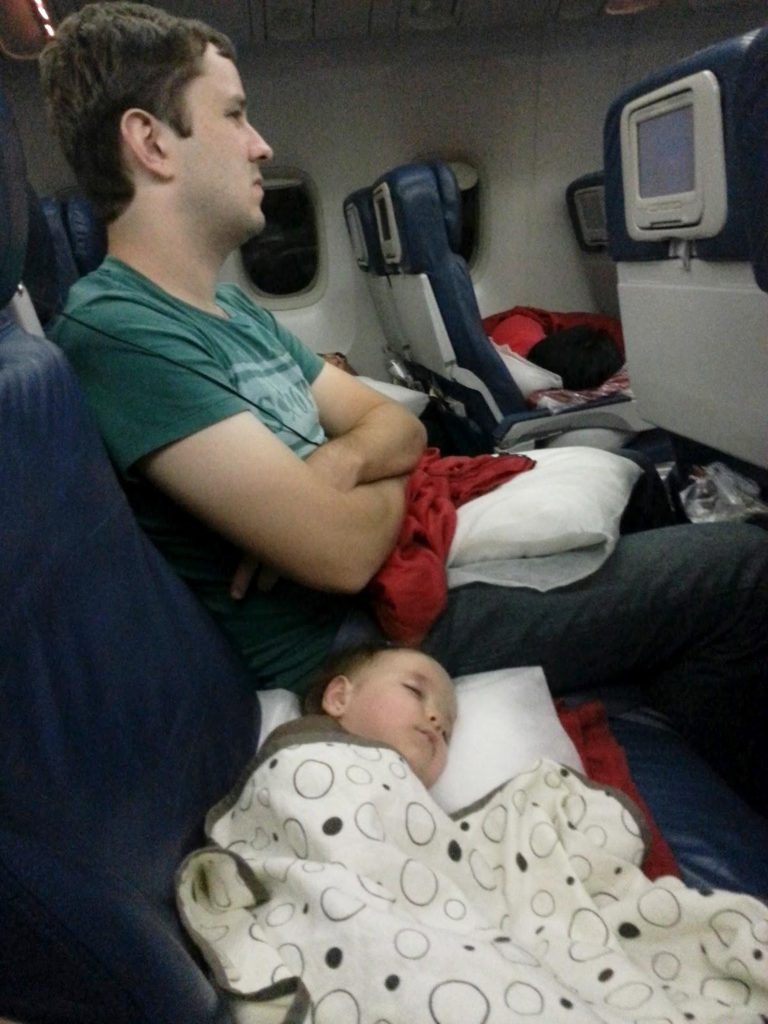 The good thing about all that is we got tri well (wow, my gauchês came back with full force…).

Today we already had the baptism of baby Alice. We had the course on Friday (the day we arrived in Passo Fundo) and the Mass and celebration was today. Photos coming soon!