A few weeks ago we went to watch the Disney ice show over there in Ottawa. Disney on Ice – Rockin' Ever After.
We were first apprehensive about how Alice would behave, since it's a show where she has to sit around watching and she's not in a quiet phase.
But overall, Alice loved it, especially Minnie, who is her favorite character. He also liked it when the rink was full of characters and the music was loud and lively. I wouldn't even look if there was only one or two skating.
At halftime, we had to go in search of popcorn, because Mrs. Alice is a fan and was getting popcorn from the person in the row behind us. Who won't share having a little girl asking, staring and pointing at your popcorn swing, right?
Coming to our popcorn, then it was beauty, we had a few minutes of peace to enjoy the show and envy the skaters who really knew what they were doing … Hehe
Some characters were missing, but we saw Rapunzel, Ariel, Merida (from the new drawing "Valente" – I had to research, because I did not know what it was called in Brazil), Bela and the Beast among others, but for Alice's age, if it had only Mickey and his mob, it would be perfect. 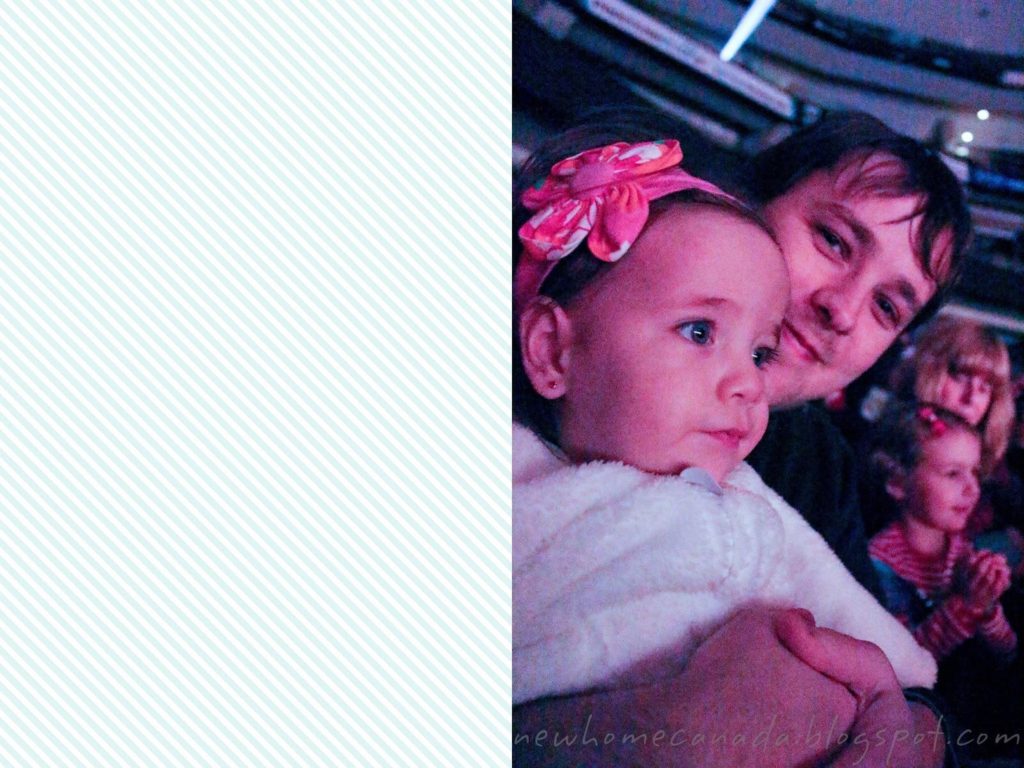 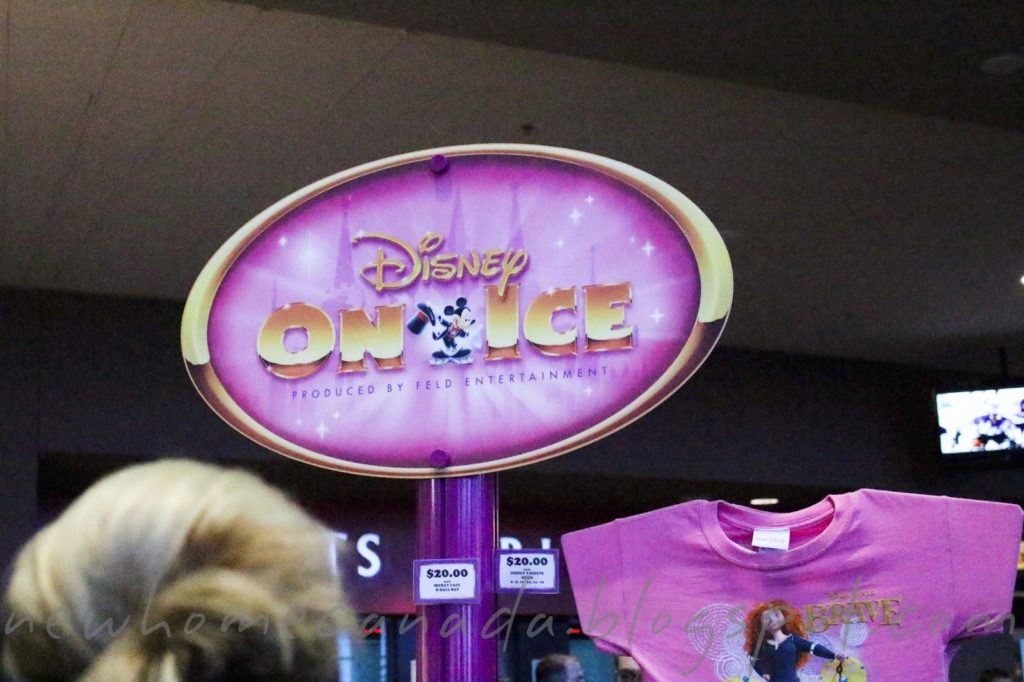 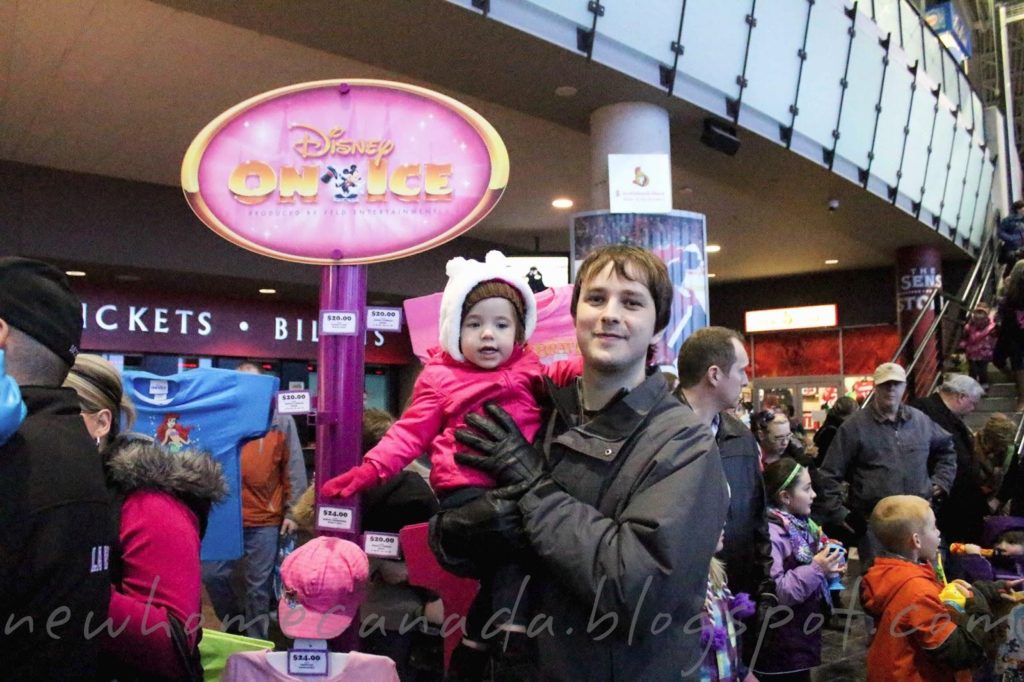