Oh Florida, Florida, you know how to amaze these almost Canadian Brazilians. Our little vacation left a taste of want more, for a little warmth and summer that never arrives.
As soon as we landed in Orlando, our first destination, we already felt the warm breeze that reached us through the doors of the airport.
Only big regret was the time we decided to leave (okay, it was cheaper). We woke up 3:30am, got ready and set off for Ottawa Airport to catch our flight that was leaving at 5:45am. Bah, right!
Alice, who no longer has the best fame when it comes to sleeping, woke up when we picked her up to put her in the car she didn’t want to know about sleeping anymore. He was just succumbing moments before he got on the plane.
Our flight was going to Montreal before, where we had to get off the plane and everything, but then we left straight for Orlando.
Orlando proved to be a much bigger city than we thought (at least I thought, because it was my first time in the region). As soon as we arrived at the hotel and got some rest, we decided to go to Downtown Disney to enjoy the rest of the day. Because of a week off from American public schools that week, there were traffic jams everywhere. Queues in restaurants for more than hours and we were already worried about visiting the parks in the following days (ok, in these early days we didn’t know it was school holidays and we thought it was the typical move). I’ve already begun to get a little outraged, thinking we’d lose hoooooras in traffic and even got stuck with how I hadn’t read anything about it… Lucky the next week it got a little better.

Downtown Disney is a place where you can go without paying anything (phew), has several bars (including Planet Hollywood), pubs, cinema and shops. They say that the biggest Disney store is there and for those who like Lego, there is a store of the brand too (with spaces for children to play, in addition to several Lego sculpture). It’s a very nice place, for those who have a little leaf during visits to the parks. We ended up going back to our last one in Orlando and the movement was much smaller, we even got dinner there.

The next day, Diego’s parents arrived from Brazil to spend these days with us in Florida and enjoy the netinha (and how!). Only the weather didn’t help so we decided to take the opportunity to go to the outlets. Orlando is well served as outlets and only the network that we usually go, the Premium Outlets, has 2 in the city, with an average of 150 stores each… Imagine!! We spent the day there, fine shower and a lot of movement (I think everyone had the same idea.). There came a time when we thought we were in Brazil, size the number of Brazilians we saw there. There were stores i only listened to Portuguese, crass thing… Hehehe 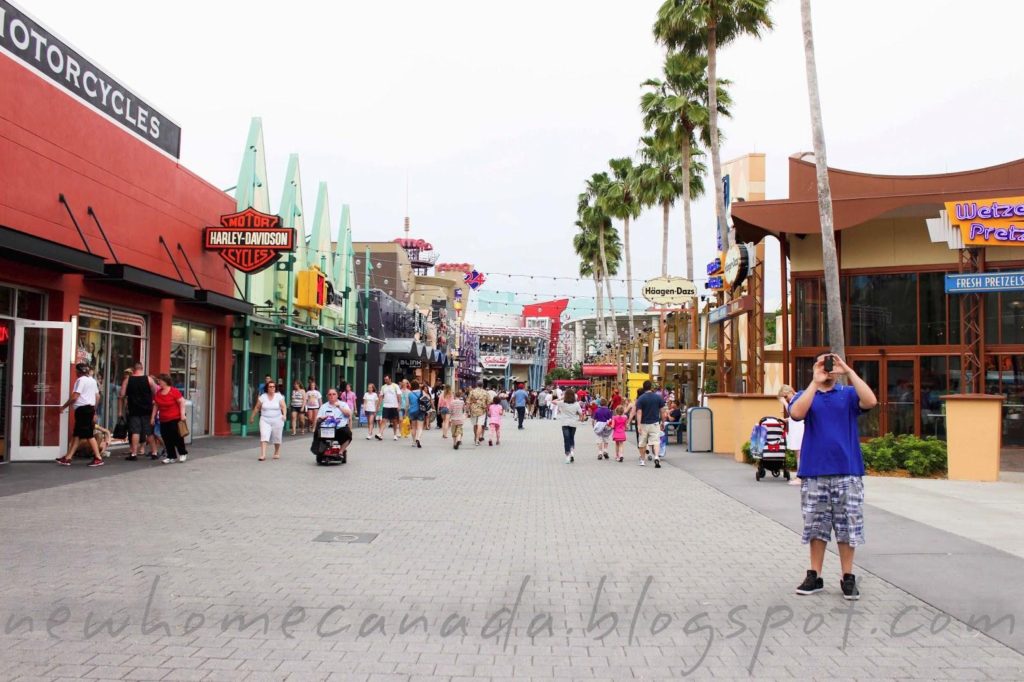 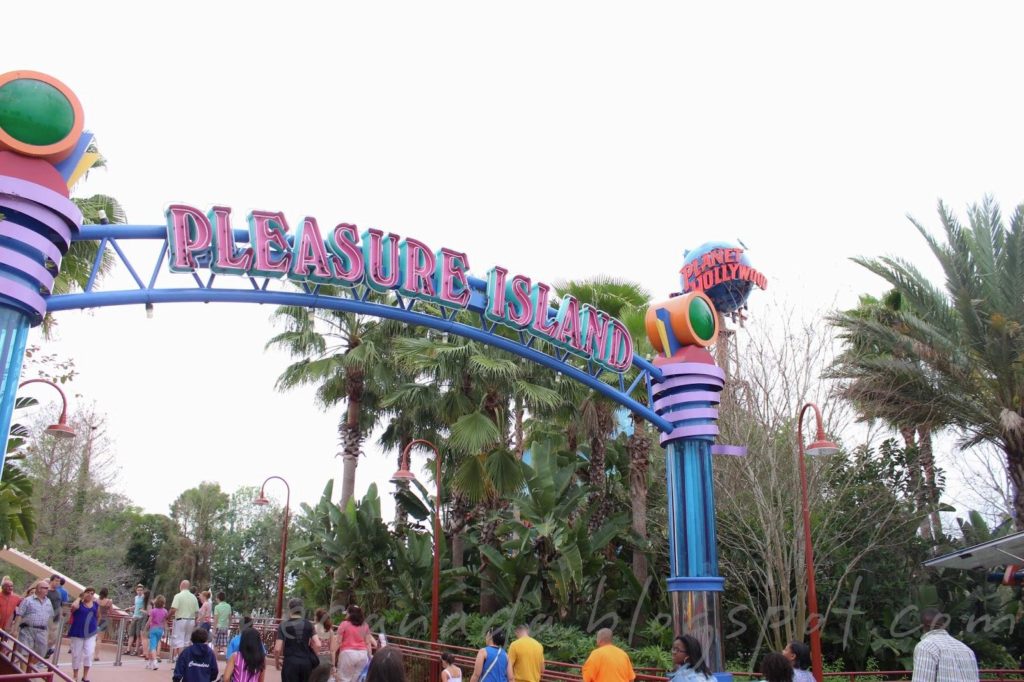 Still on the outlets, do not go thinking of buying clothes for next winter this time in Florida. Maybe something for the Brazilian winter you can find, but for the Canadian winter you can’t find anything. And for the kids, even a little sweatshirt was kind of hard to find. So the shopping is more summer even.