Obviously there are several places that you can taste a good beer in Ottawa, but we moved into the new house 3 months ago already and gradually we are trying to get to know better the neighborhood we live in, Kanata. Since time has not allowed us to take many long outdoor walks since we moved in, we are discovering, whenever it gives, some restaurant and shops here in the region.
Last Saturday, so, without big plans, we went to meet a micro-brewery less than 5 minutes from home (the one I show from the video of the previous post …).
The history of The 3 Brewers or Les 3 Brasseurs really begins in the early twentieth century in Lille, France, where 3 brewers joined forces to found a brewery that would become one of the most important French breweries. In 1985, his descendants, trained in a prestigious school and sharing the same love for this golden drink, continued with the business. Today The 3 Brewers are in various locations in France, French Polynesia, Reunion Island (??), New Caledonia, Canada (Ontario and Quebec) and look at it in the future to Brazil.
We found the place very friendly and the beers and food (French and German cuisine) very interesting, worth a visit, no doubt! 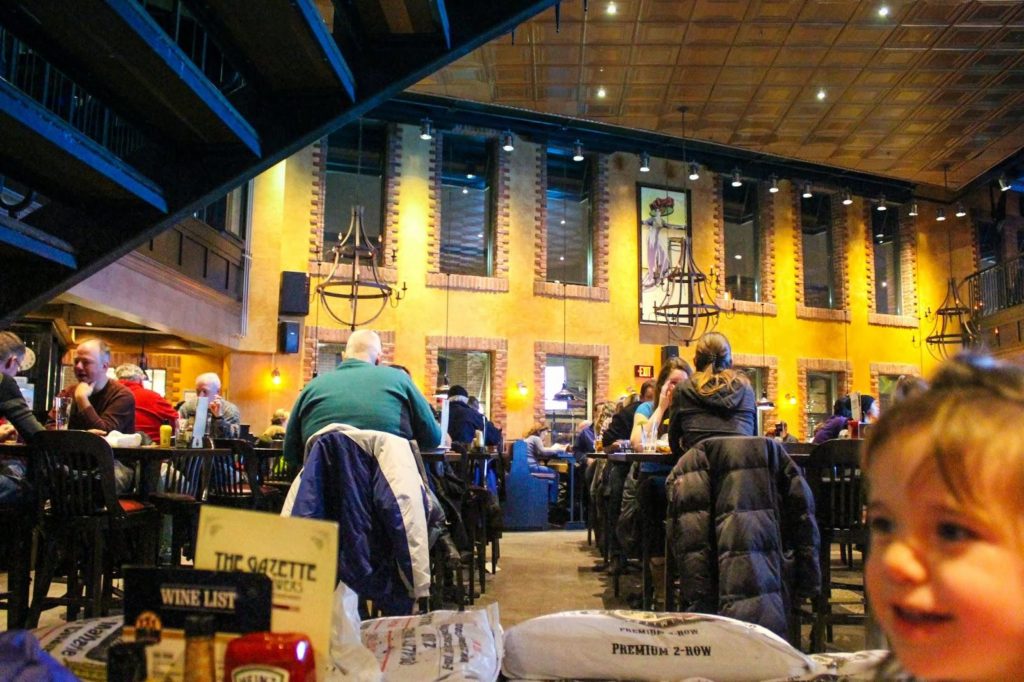