*Thanks a bunch for all recent sweet comments! You guys rock!!
So the weather's still cold as hell and we're fine to say, in March. I've heard at work that it's been the coldest winter in the last 20 years here in Ottawa. I do not know if the information is safe source, but anyway, even without having scientific experience in the subject you can already notice that the cold is still firm and strong in the last fortnight of winter. Last week gave up a day with positive temperatures and it was already that snow snow melting. The staff was even excited, you could only see barbecues and gardening stuff to sell around. But this winter is not yet with its mission fulfilled, so much so that the average for this season is -1/-2ºC, and only by comparison, at the moment is -16ºC with the action of the wind, that is, so much below the average temperature for this time of year. Spring never starts in March itself, usually it's the month of transition – from -20ºC to -5ºC (fingers crossed!) and beginning of melting… Okay, come on!
Well, how to cry does not solve anything in this regard (because the tears would freeze), there are some pictures of what else we had in February: snow and cold and what we expect for March, sun and a little heat … 🙂
Good weekend!
Have a great weekend! 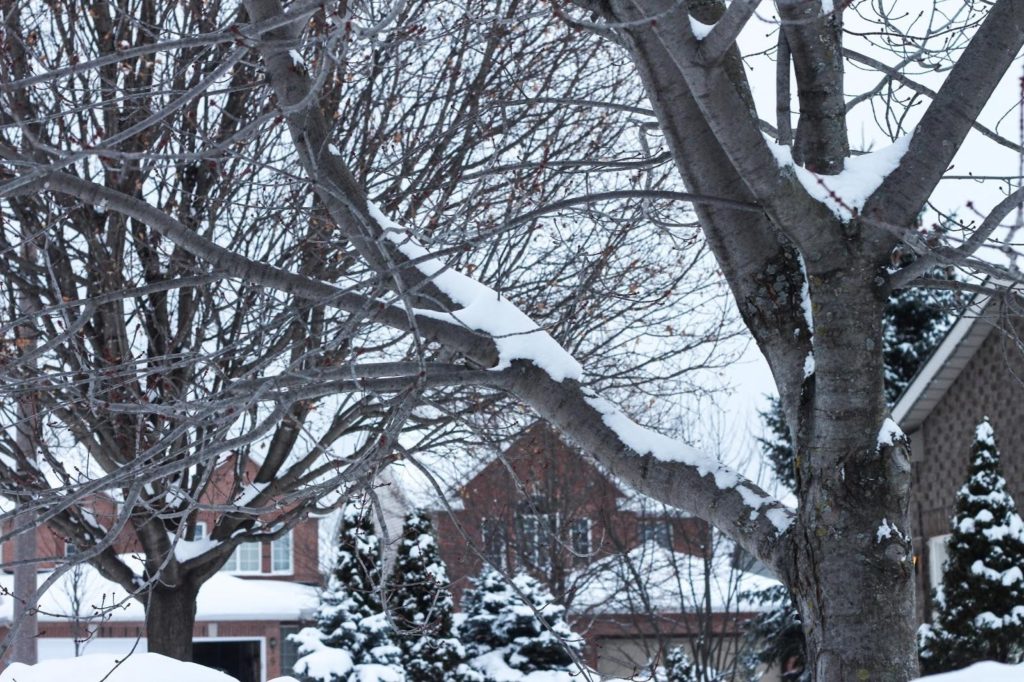 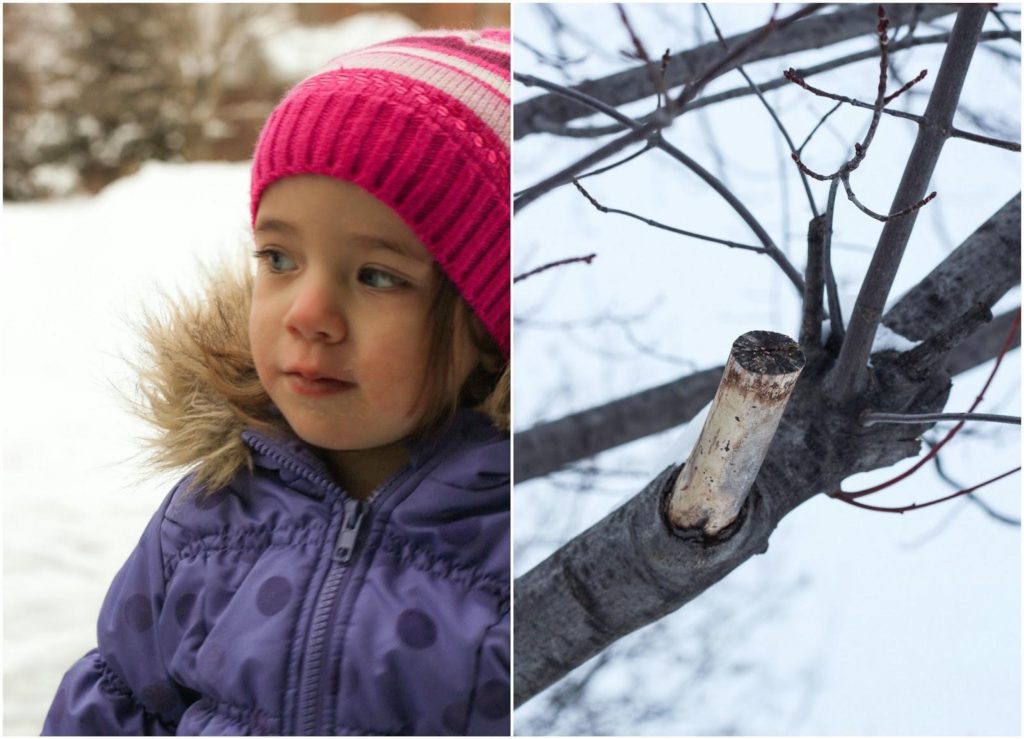 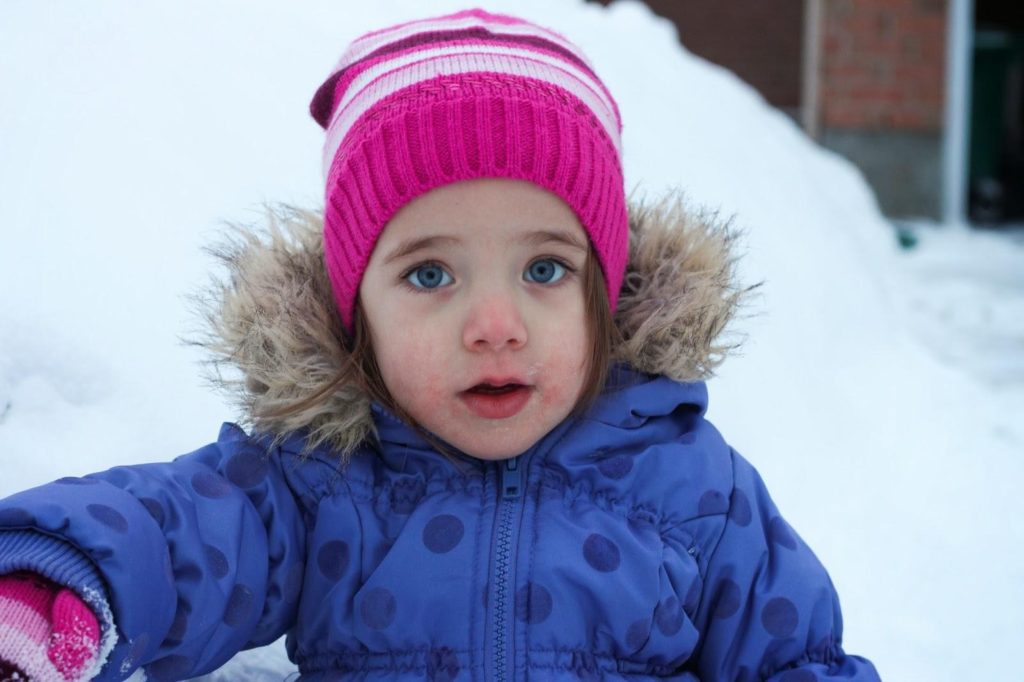 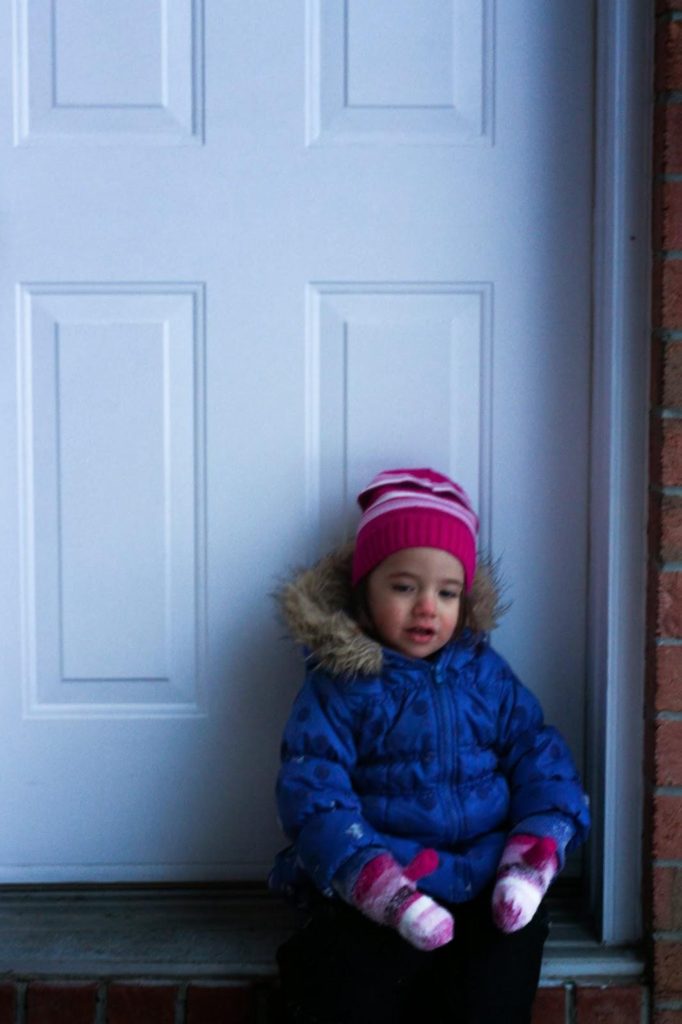