On another of our short, rather unpredictable trips, this time we ended up in Texas. It was kind of in celebration of Diego’s birthday, which would be in a few days and we took advantage of a promotion of tickets to get to know the American state that we had never visited before.
Of course, if you were to see the distance, since Texas is in the extreme South American center, we would have spent a lot more days to explore the other major cities, like Houston, Dallas and San Antonio, but we only had 3 days to visit as much as possible.
After dropping off the dogs at their little hotel, from here in Ottawa we went to Chicago (2hs) and from there, straight to Austin (another 2.5 hours) – is that right production? (Diego is in charge of the family for hours, dates, flights, arrivals and departures etc).
Well, what can I say about Austin? Our main destination is the state capital of Texas, with a population of approximately 885,000 (and 1.885 million in its metropolitan area). We think well what they say about the state – everything is bigger in Texas! – . Several elevated, viaducts, large highways, wide streets and in good condition. But the biggest of all “things” was the heat, damn, we brasi-Canadians are no longer used to such heat. The days went by and each day was hotter than the other, something like 38ºC with a feeling of +45ºC, a dry heat and no wind. Needless to say, we had to reduce our outdoor walks, half if you want and always be running to the car, to have a break in the air conditioning (especially with the belly here and the owner Alice slightly indisposed).
On the first day, we arrived in the late afternoon, took the rental car, passed the hotel and went straight to some outlets north of Austin. Later we went to sample a traditional Texan barbecue at The Saltlick BBQ in Round Rock (one of austin’s suburbs), a restaurant recommended by several acquaintances who live there and travel sites. Lots of meat/chops later, we left more than satisfied and enjoyed the experience. 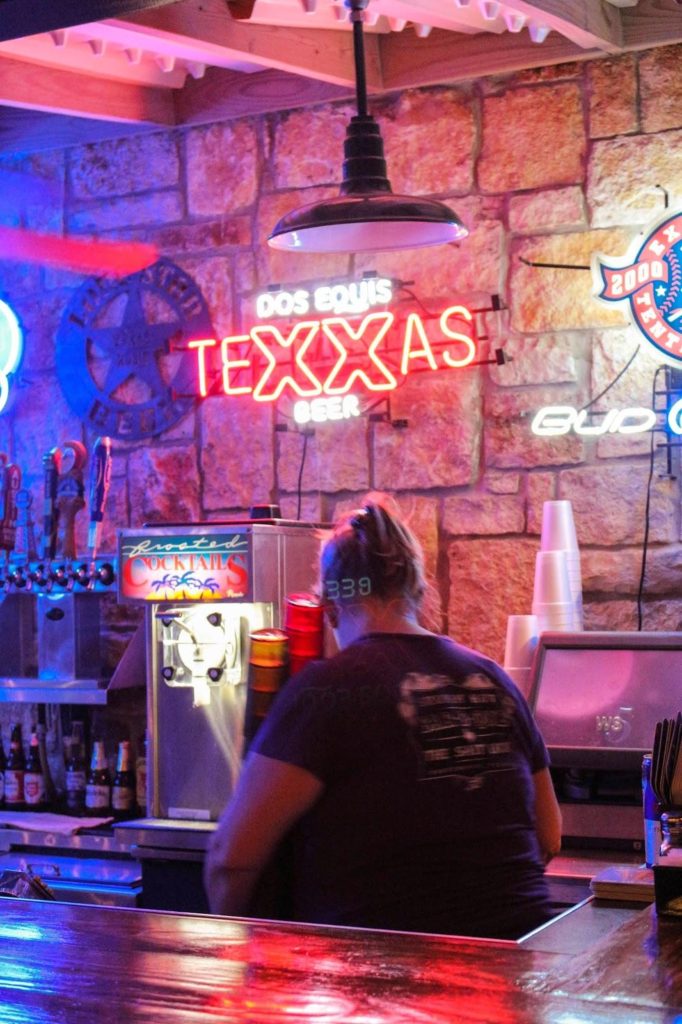 The next day, zilker botanical garden’s first tour was, inside Zilker Park, the city’s most famous park.  It was nice to walk through the plants, but I must say that it did not help to soften the heat not much … :), especially with our little girl wanting to just stay in her lap… 🙁 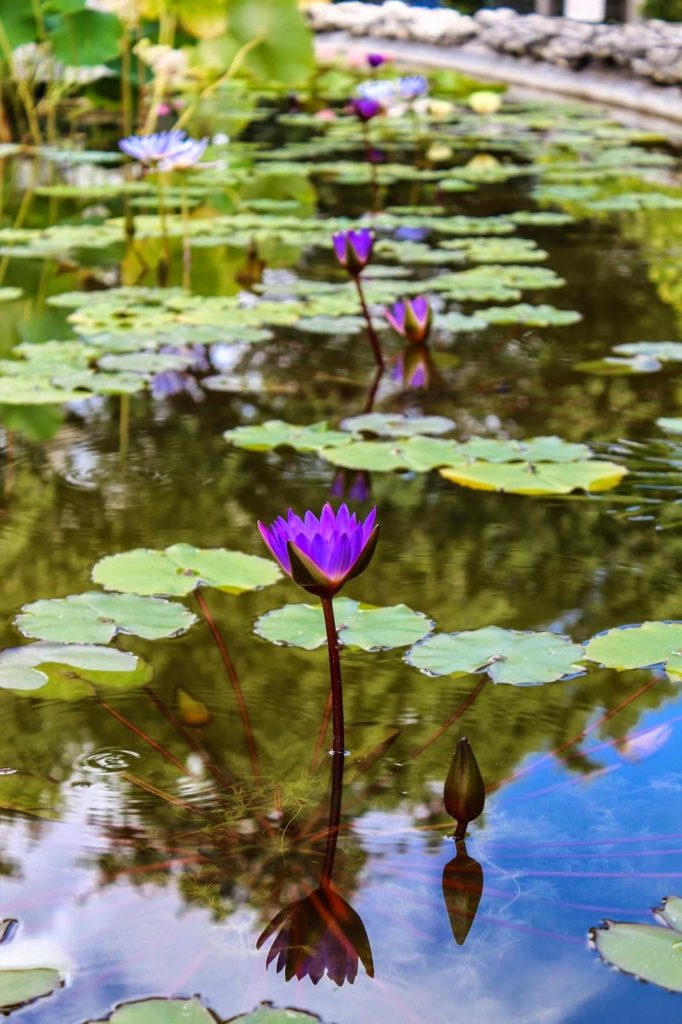 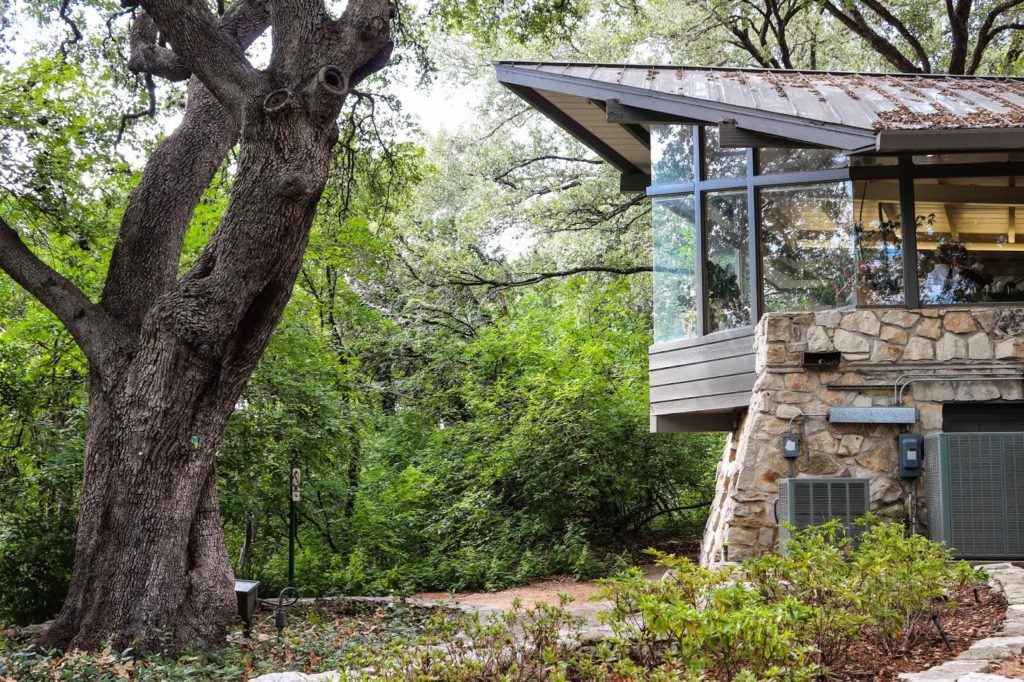 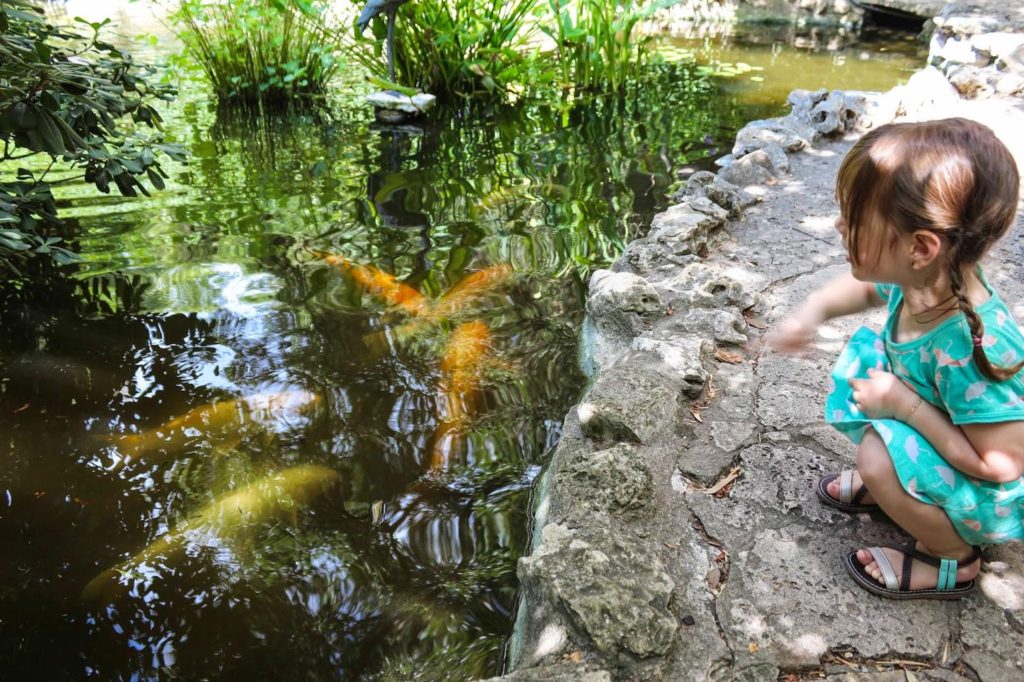