As I said in the previous post about Texas, we set up a quick last minute visit to San Antonio, about 1h 20 minutes from Austin. We usually studied the cities we were going to visit, but as San Antonio was decided at the time, we were kind of in the dark about what we were going to visit and where we would walk.
Arriving in downtown San Antonio, we informed ourselves of a boat ride through the River Walk Canal which was a super good surprise! Very friendly, you can both walk along the canal and make the guided boat trip! The River Walk is a canal one level below the city streets, which was built for stormwater management, shortly after a major flood that flooded much of the area in 1921.
You could even feel a little amsterdam glamour on this canal… LOL (see the post of our tour there – here) 🙂 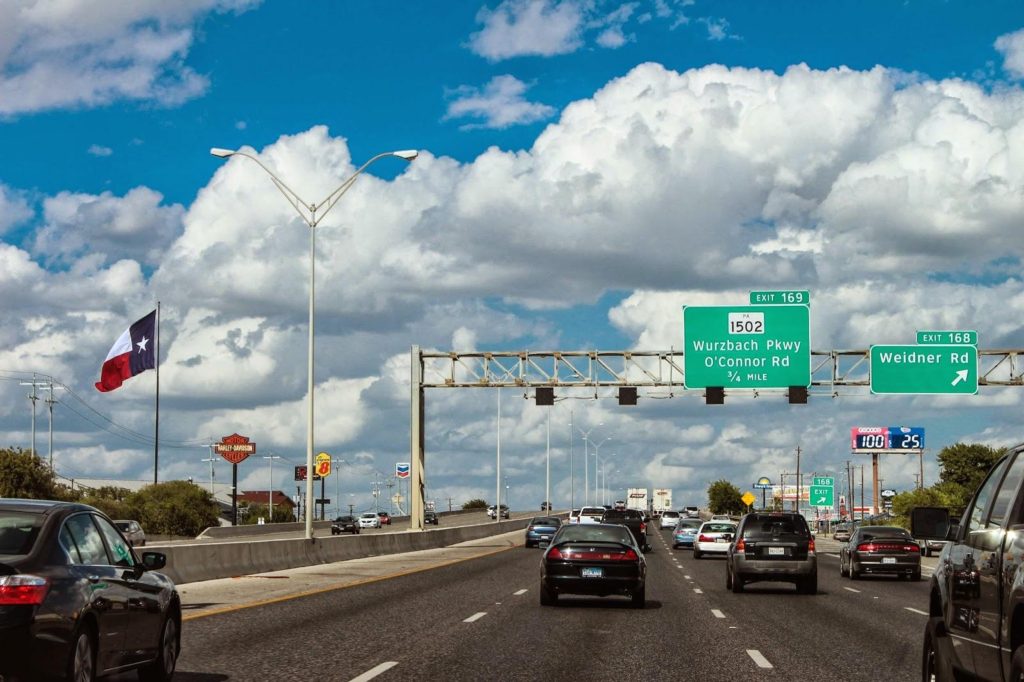 The boat ride was at noon and jeez, what a heat!!! 45ºC feeling! The most obvious decision rsrsrsrsrs was to have lunch a churrasquinho in Fogo de Chão, which conveniently was in the same area of landing the boat. 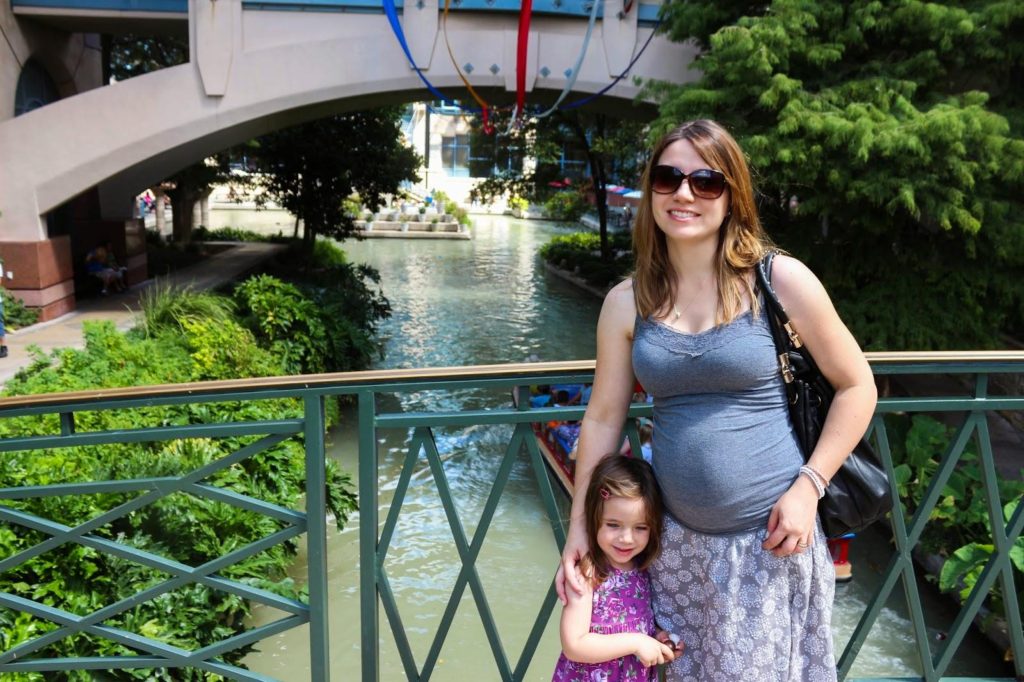 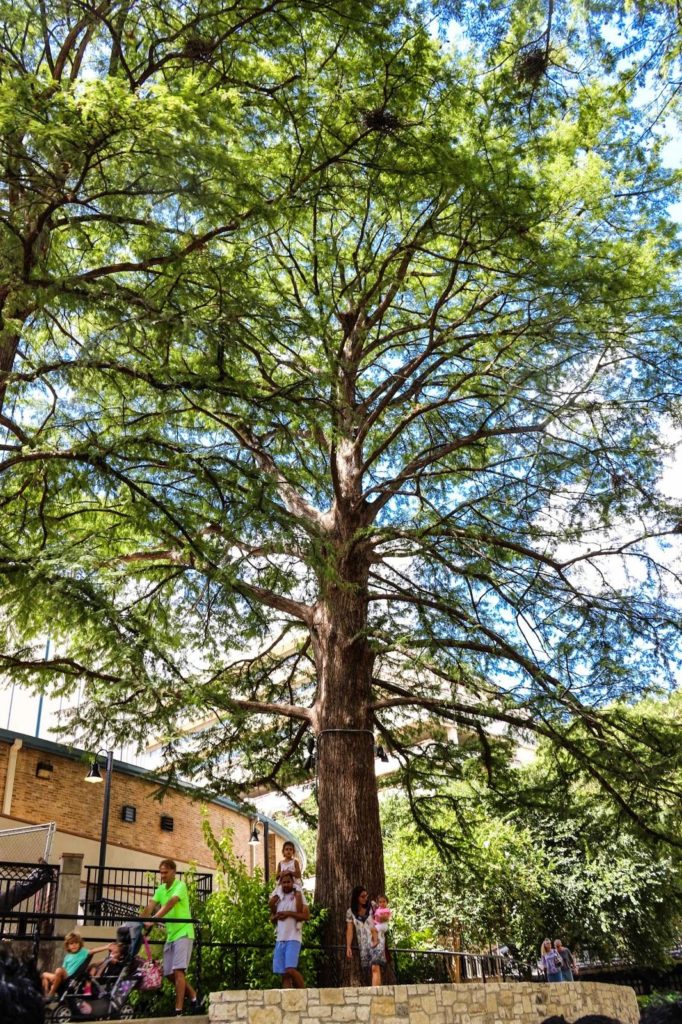 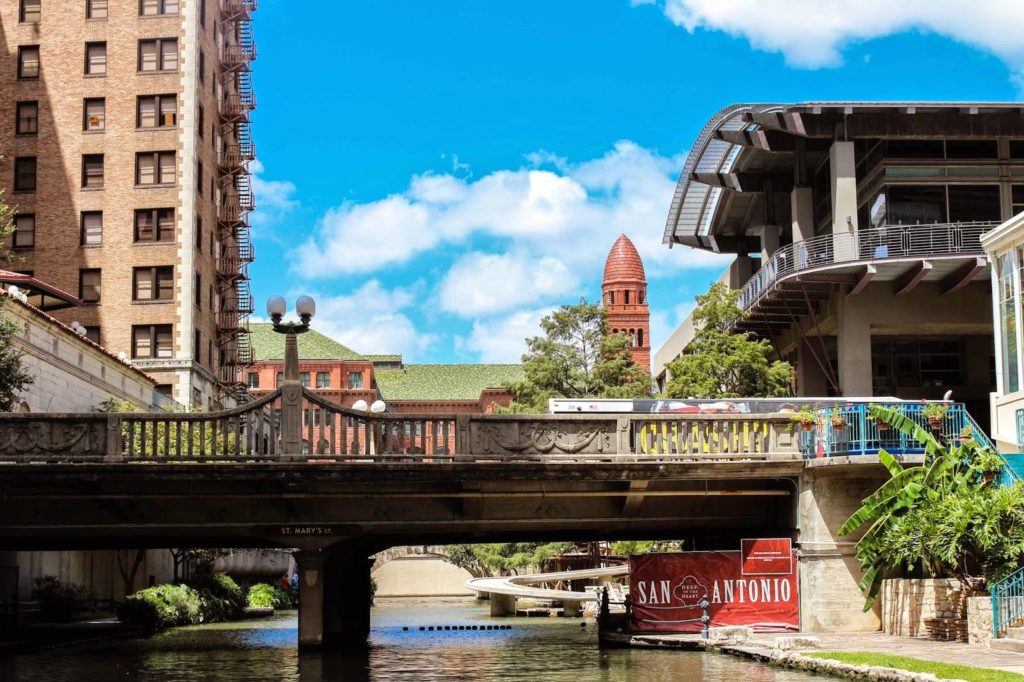 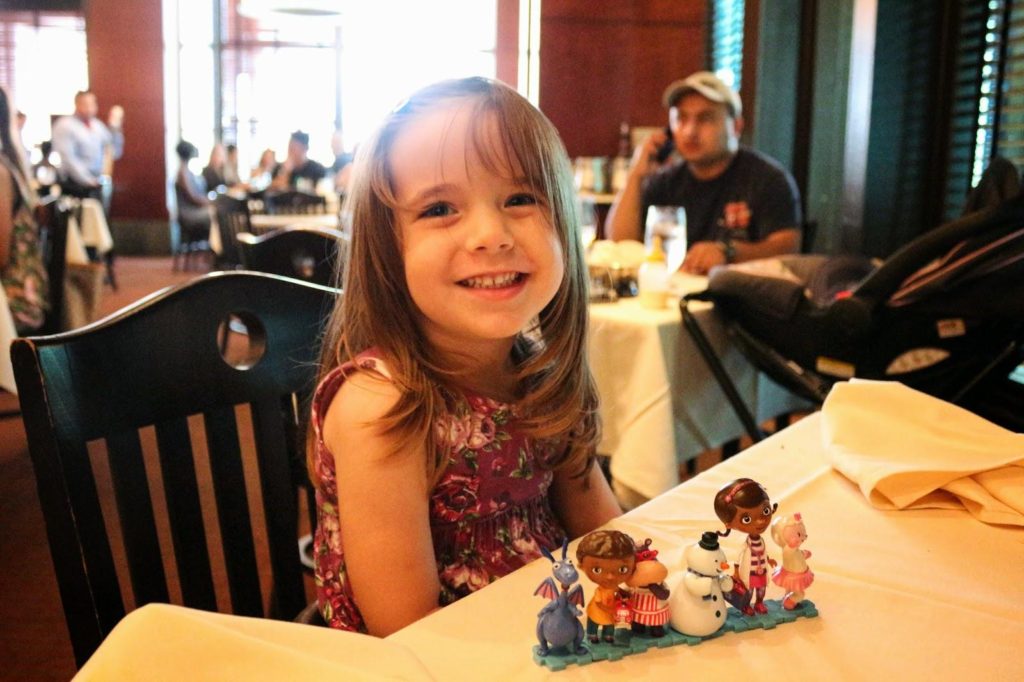 Soon after lunch, walk to the Tower of the Americas, a tower-observatory that we find interesting to know.
Did I mention it was hot as hell?! 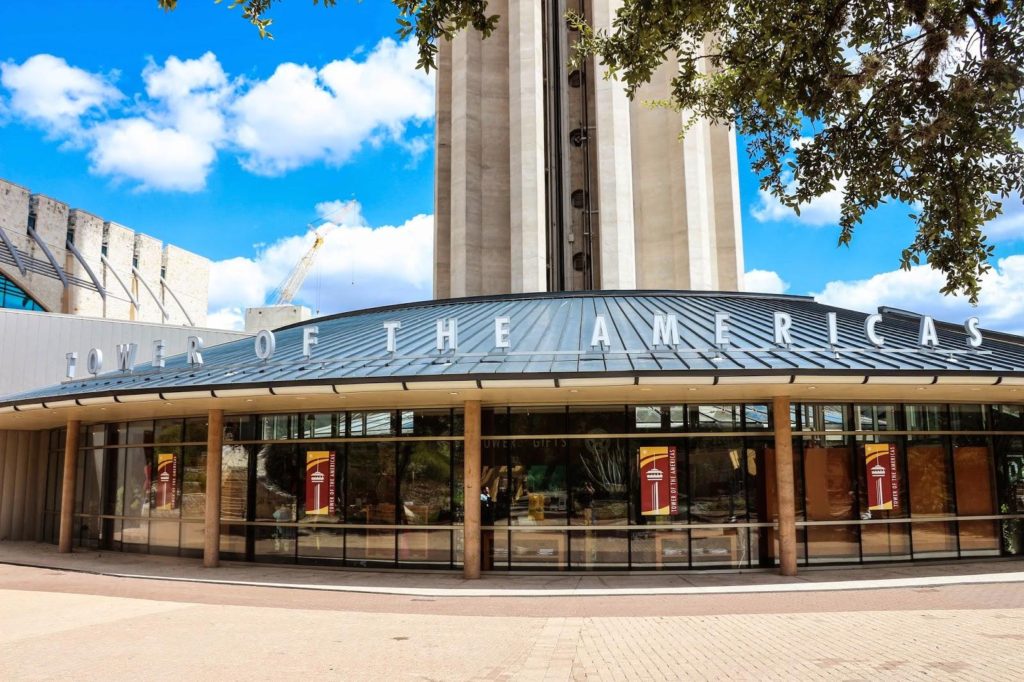 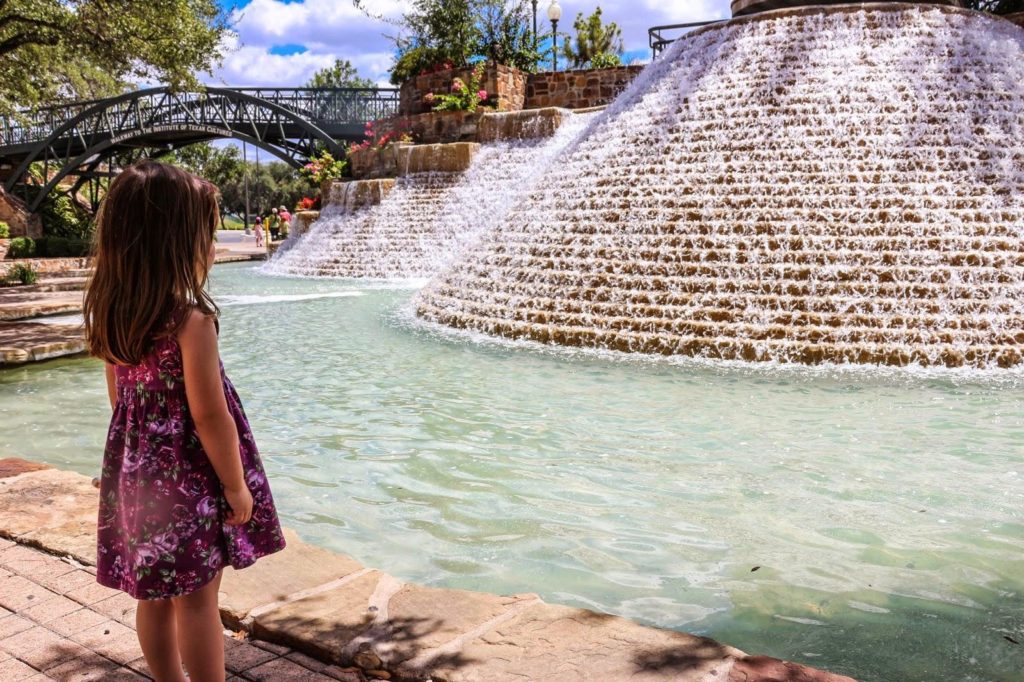 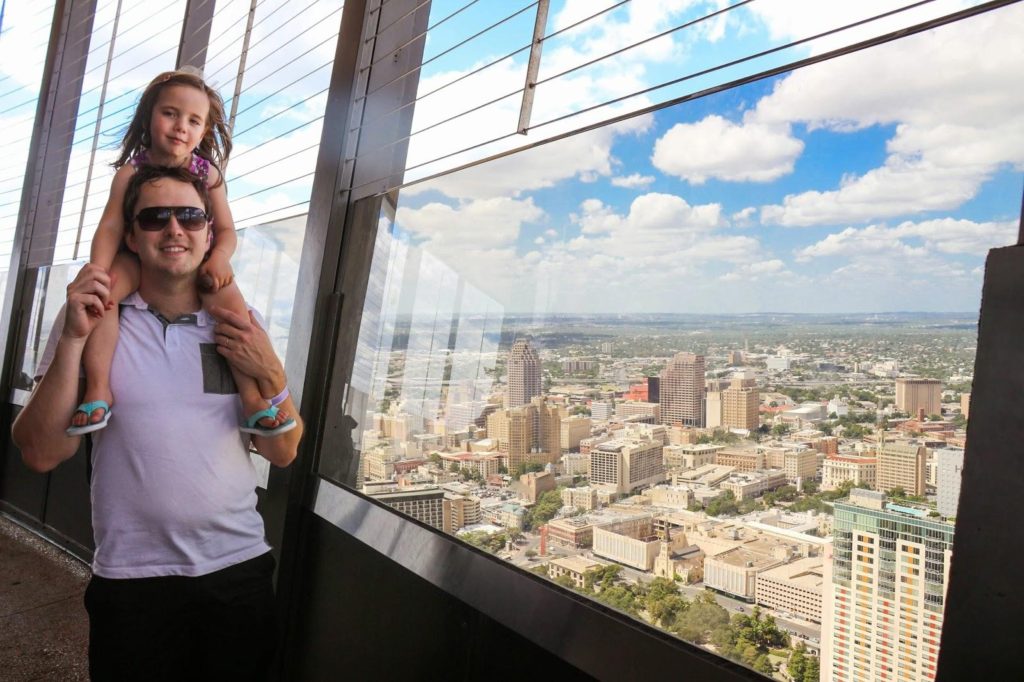 Finally, we pass the Alamo, which encompasses an ancient missionary expedition and a fort built in the eighteenth century, where it currently houses a well-preserved museum in the center of San Antonio. The visit is free, we quickly passed by the place (which is not very large) and honestly, we ran to the car and the air conditioning rsrsrsrs.

I think it was worth the getaway to San Antonio, too bad there was no time to go to Dallas, which is north of Austin. Maybe next time! Lol