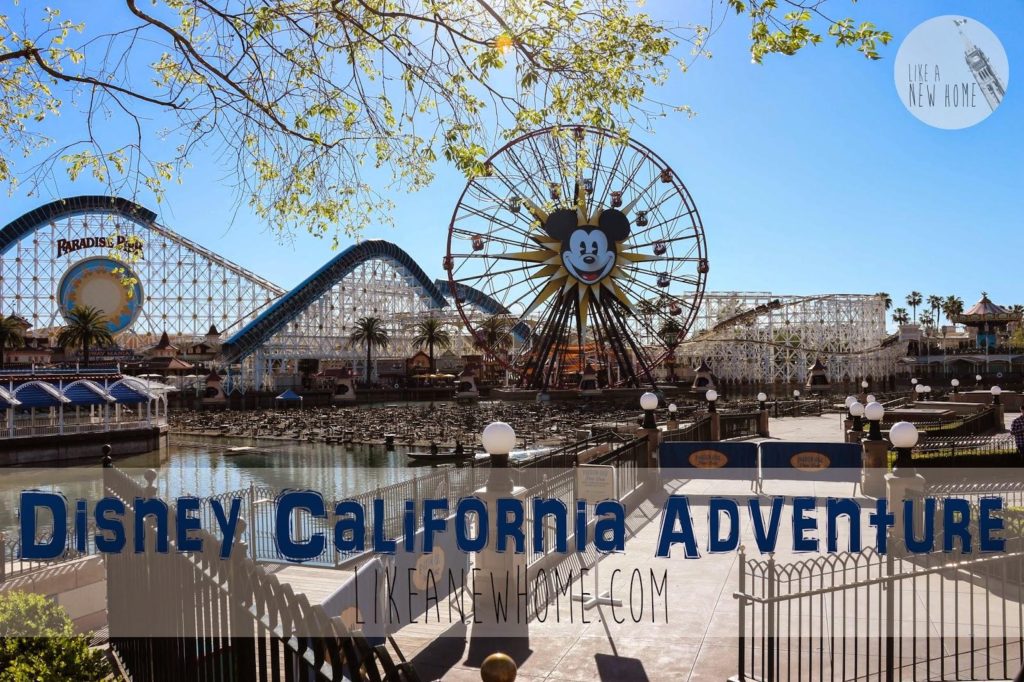 After our visit to New Orleans, our next stop was Los Angeles, California. Our plans included visiting the city, going to the coast, and going to nearby Disney parks in Ananhein.
It may be my innocence or just lack of knowledge, but I didn’t know until recently that Disneyland is the original park, planned by Walt Disney, there in the early 50s (while the Florida complex only opened in 1971). There are two parks in the region, Disneyland that opened in 1955 and Disney California Adventures, opened in 2001.
Following the weather forecast, we booked the first 2 days in the region, to visit the parks. But to make up for a delay in the park’s computers, we ended up winning a free 3rd day and of course, we ended up reorganizing plans to enjoy another day in the magical world (since it is so expensive right). Alice certainly didn’t complain! 🙂
But let me tell you, even though it’s theoretically low season, the parks were a lot fuller than I expected. They’re a lot smaller than the ones in Florida, but you can’t quietly not see the day go by. Alice loved the attractions a lot, especially those of Frozen, but of course, spending the day at 1000 per hour tides anyone. When we arrived at the hotel at night, everyone would fall “passed out” in bed.
They say you can even walk from some hotels nearby, but our hotel was about 15/20 minutes away, so our access was as follows: park the car, join the gang and take the tram (little train). The tram leaves near the main entrance, the parks are right in front of each other, just look and choose which one you’re going to. Nearby is downtown Disney, with several restaurants and shops.
We tried to get there early, as soon as the parks opened, to enjoy more. The weather helped and we were able to visit a good part, possible with 2 small children (one of them being a baby of 2 months right- /)

First day, we went to Disney California Adventure. We chose this one because it has more frozen stuff, which Alice loves. The day was beautiful and I think everyone had the same idea… Hehehe. Frozen’s two main attractions were the show and “Meet and Greet” with Anna and Elsa, which was the highlight of tooooda the trip, according to Alice. 🙂

We tried to get FastPass to the attractions we had the most interest in and helped a lot with the queues. Many of the attractions I could not go with Diana, but the ones that allowed, I put her in the sling and was, overall, super quiet.

Below goes my attempt to select the best photos, still are very many for a single day: 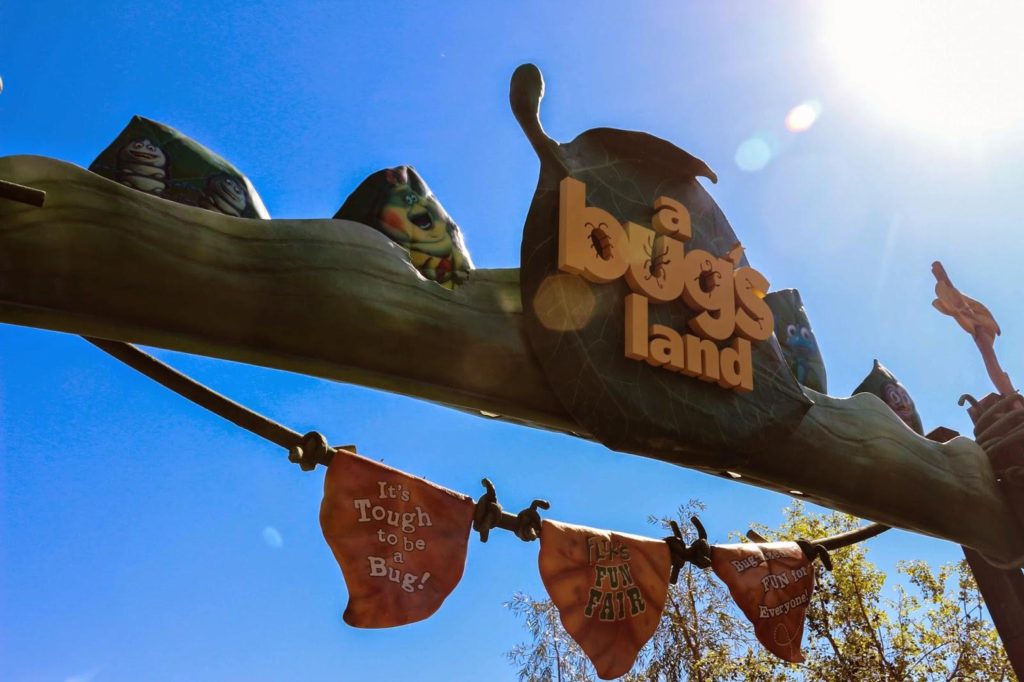 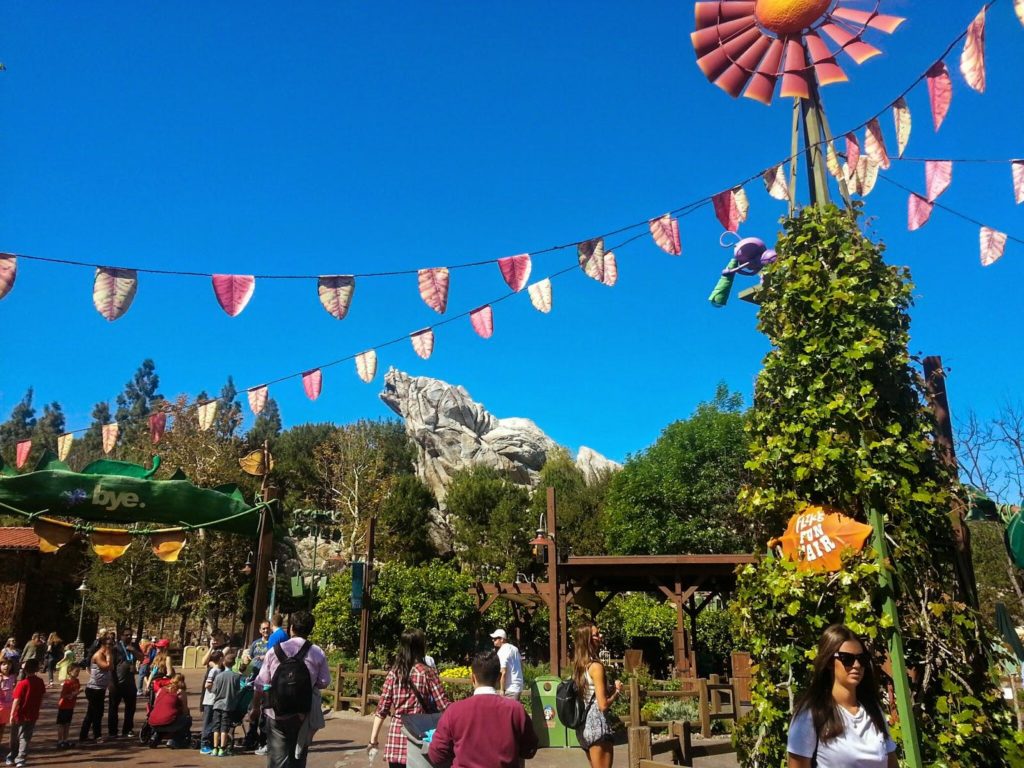 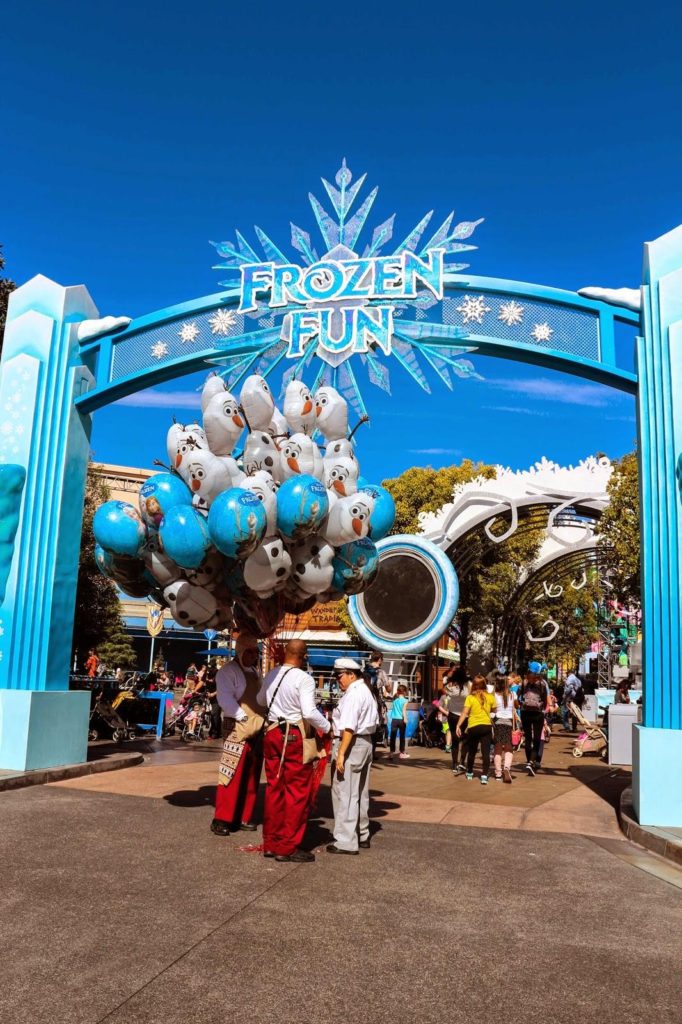 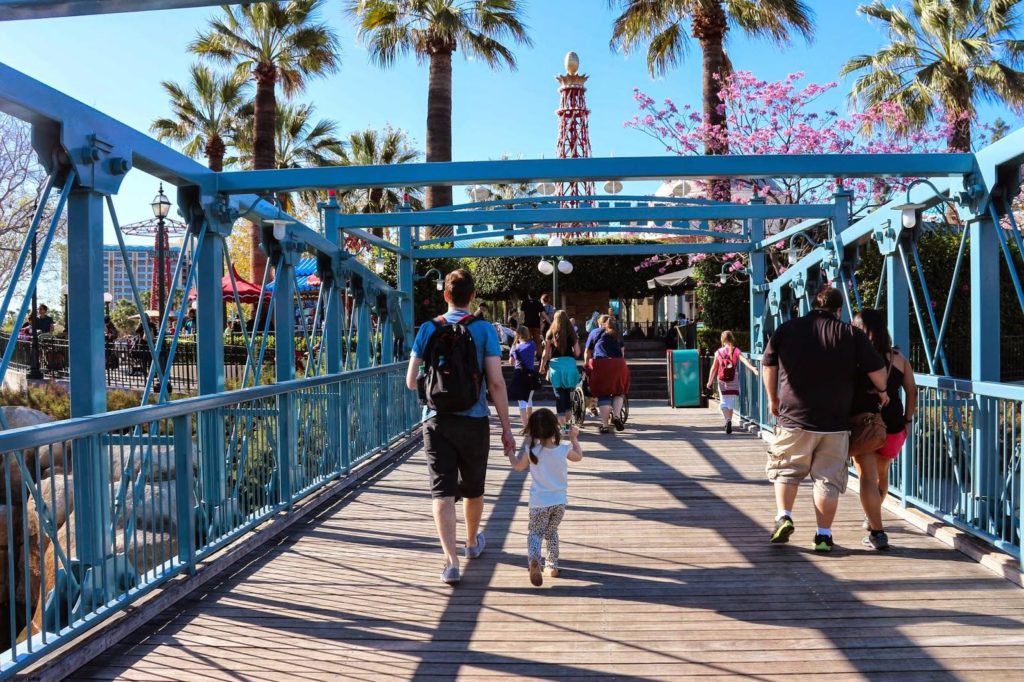 Next post comes our two days at Disneyland and thousands more photos!
I intend to write one about traveling with children and babies, so wait…