I'm going to start by talking today about the pros of immigrating to Canada from a potential immigrant standpoint. I find it super interesting to weigh the pros and cons of this great change, before embarking on an adventure that quietly has nothing. See the post of cons here.

I know from experience that changing countries in the long run is not an easy decision. You will move away from everything you know, that you have become accustomed for a long time (if not your whole life so far), career, home, friends and family, to go into the unknown (as much as you know the city you are going to, living is very different from visiting).
This post goes to those who are in the process of putting in the balance the pros and cons of leaving their home country and coming to Canada. It's not a brazil-canada comparison, nor with any other country, it's simply my point of view on many of the things that weighed on our decision to immigrate and others that we only found out after we got here, and that made us make sure we had taken the right decision.
My opinion is that immigrating is not for anyone. You need to have perseverance, unseemly status and material things, and be open to the uncertain. The immigration process is laborious and exhausting, so you can get a permanent resident visa and so you can come and stay here as long as you want.
I intend to write a post with the cons of coming to Canada too, to properly balance the ideas – it's already in the oven! 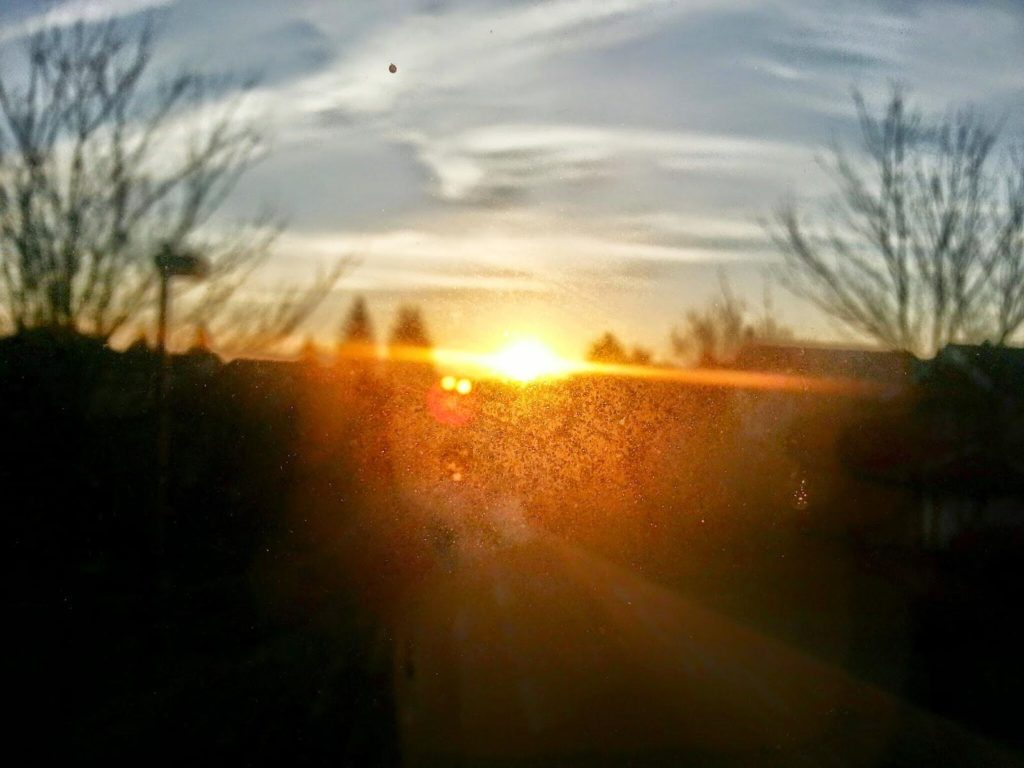 Soon after the initial impact after our arrival in 2007, when everything was so new and unknown, I became ,in fact, a big fan of Canada, for some of the issues below (unordered):

So not everything is perfect, but the fact that the free public system works still amazes me.

We get a family doctor and we go to this clinic for whatever you need (other than an emergency). It's not sophisticated at all, but if you call and make an appointment a few days in advance, we can have the appointment with our doctor, otherwise you can go to the walk-in clinic (on a first-come, first-served basis – you enter, register, wait and are attended by one of the available doctors). All at no cost.
As well as emergency care in hospitals, prenatal and childbirth. Within the normal range, you pay nothing (well, you pay taxes right – which are not cheap – but anyway!)
It is certain that the public system does not cover everything and so has health plan, for dentist, massage, discount on medicines etc and such.

Although Canada's economy is heavily tied to that of its powerful neighbors, the United States, the economy has remained relatively stable in recent years. This guarantees jobs and so many other things for expatriates, especially. One of the things I think is fantastic is that fuel prices fall and rise, according to the price of oil. I came to pay fuel $0.949/liter in February this year. The cost
of living, except for some areas of the country, seems to be better balanced with wages. Interest is low and you can finance the purchase of home and automobiles.

I think it's amazing that you could come and live legally in another country. It's not easy, it's not cheap, but it's gratifying to know that you chose the country and the country also, in a way, chose you.

One more of Canada's advantages of having the immigration process, multiculturalism is immense and from it, respect and receptivity to different habits and custumes, races, beliefs and lifestyles. You'll
find cuisine from all over the world, events from various countries and you'll probably hear more than 3 languages in a single day.

Canada is the second largest country in the world by territory and the 37th in population in the world (approximately 35.5 million). So I imagine that the country is growing and has a lot to offer to those who come prepared.

It's pretty much nice to see the seasons coming and going this way. Admittedly, there in the territories the bixo catches (and the bixo, I mean the cold), but in the provinces we have a flowering spring, a summer maybe a little short for my taste, but very hot, a beautiful and colorful autumn and a snowy and cold winter. You can take a little bit of a little bit of a little.

It's not in all of Canada that you hear English and French as together as here in Ottawa. Although I don't speak French as well as I'd like, I think the opportunity to live with one more language is super valid. Our daughters will have the opportunity to be trilingual, of course.

In recent years we have had here some of the lowest crime rates in the history of the country. To get an idea were seven murders in Ottawa in 2014. Most incidents are robbery, speeding, young rapists and internet crimes and things like that. These low
numbers of crimes and violence were a deciding factor when we thought about our daily lives and the future of our family.

One thing That I think is great around here and that's weird when I go to Brazil is how much people don't give as much ball to appearances. Here, for example, you can go in pajamas in the supermarket (which I already think half overkill, but anyway) and no one will notice (… a lot). People don't sink to the neck to always have the car of the year, or just wear branded clothes or have the latest electronics.
The graaaande most of my acquaintances here do not do the nail all week and rarely go to the hairdresser make a brush, including me. Absolutely nothing against it, but there is a dictatorship of beauty and status, everyone is much more free to live their life without worrying about what others will think.

The fact that Canada has so many green areas, playgrounds and most good schools is an excellent positive point for those who already have children or intend to have. There are 14 years of studies in the mino (includes garden and pre, until the last year of high school), potentially, for free (there is also the option private schools, which are not free) and several low-cost or free activities, sponsored by the municipalities and Provinces. T
here is also the question of a better balance between work and family. Not that people don't work around here enough, but the workday seems to have another beginning and end (with exceptions: like my husband!), giving people more time to enjoy the family during the week. And employers seem to be more flexible about parents' obligations, like school-school, staying or working from home when their children get sick, go to the doctor, etc.

Well, that's it, maybe they have more to add, but these are the main ones in my opinion. In a few days I'il finish writing the cons of Canada and put here, wait… 🙂