Just as I talked about the pros earlier, I couldn't help but quote the cons of immigrating to Canada, because yes, they exist and aren't that few. For some the items below may not bother as much, as for others, they can be decisive points to come or not to come.

I believe that most of the most challenging and "less good" things about coming to live in these bands end up weighing more after the person arrives and sees, in fact, that the bixo picks up anywhere in the world. The best thing is to try to imagine these points in a day-to-day and long term future and assess whether this is surmountable or not. 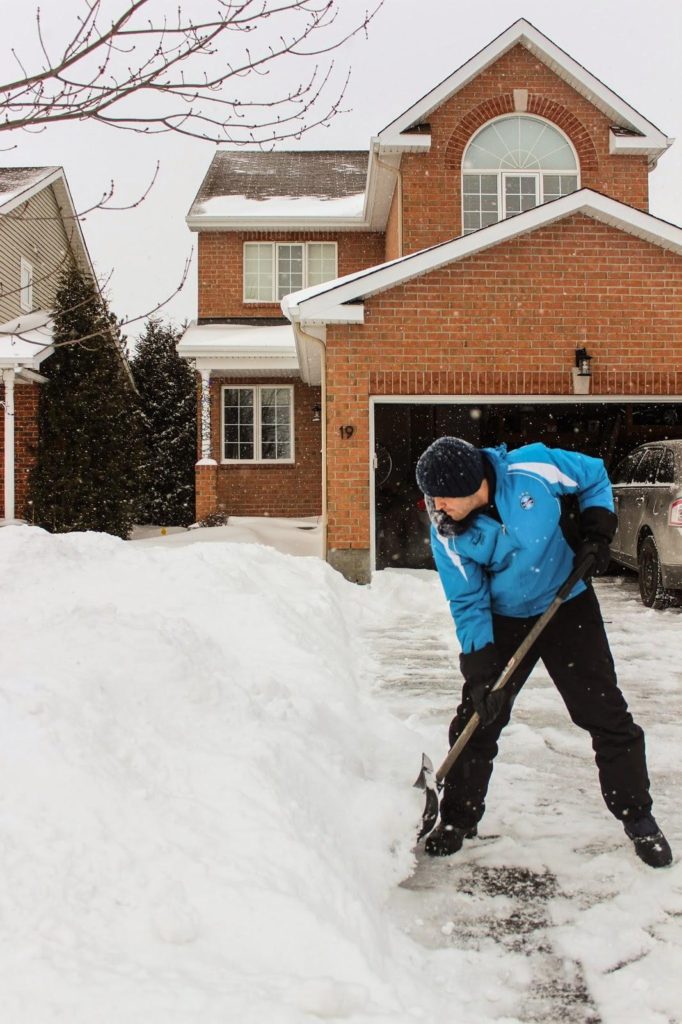 In the vast majority of Canada it's cold, very cold. In addition to the cold has the snow, and often lots of snow. I like snow and cold, but I think it's too prolonged. For those who do not live this achievement, snow and cold seems glamorous, but in reality, restricts a lot of things and gives a danado job.

I think that's the most remembered point when you think about leaving your country, staying away from family and friends. Inevitably, you will miss major family and social events and may lose great friendships because of the distance. Your children will not physically live with grandparents and uncles as much as they would like, for example, except in the interrelated meetings and visits when you give.
There's also the question of support that family and friends can give. Immigrant has to remake the circle of friendships (and not always this is easy) and learn to depend only on yourself (at least at the beginning). It's not easy.

If you don't arrive with a good level of English or French, so spoken and heard, everything gets harder. Job interviews, get information and make friends (of course, other than you are from the same country). Many people feel isolated, afraid to make mistakes and it takes much longer to adapt.

Are you going to immigrate? Chances are you'll have to get rid of everything or almost everything you have to come. It's not very financially viable to bring much. You start from scratch. Assemble a house starting with a mattress, a set of pots and half a dozen glasses. Everything comes out of your pocket and maybe you don't even have a job yet.
Speaking of employment, the vast majority of newcomers will either work on something temporary just to start and stay or will work in your area, but in positions far lower than those you had before becoming an immigrant. It happened to us and it's a career setback. i'm sure. 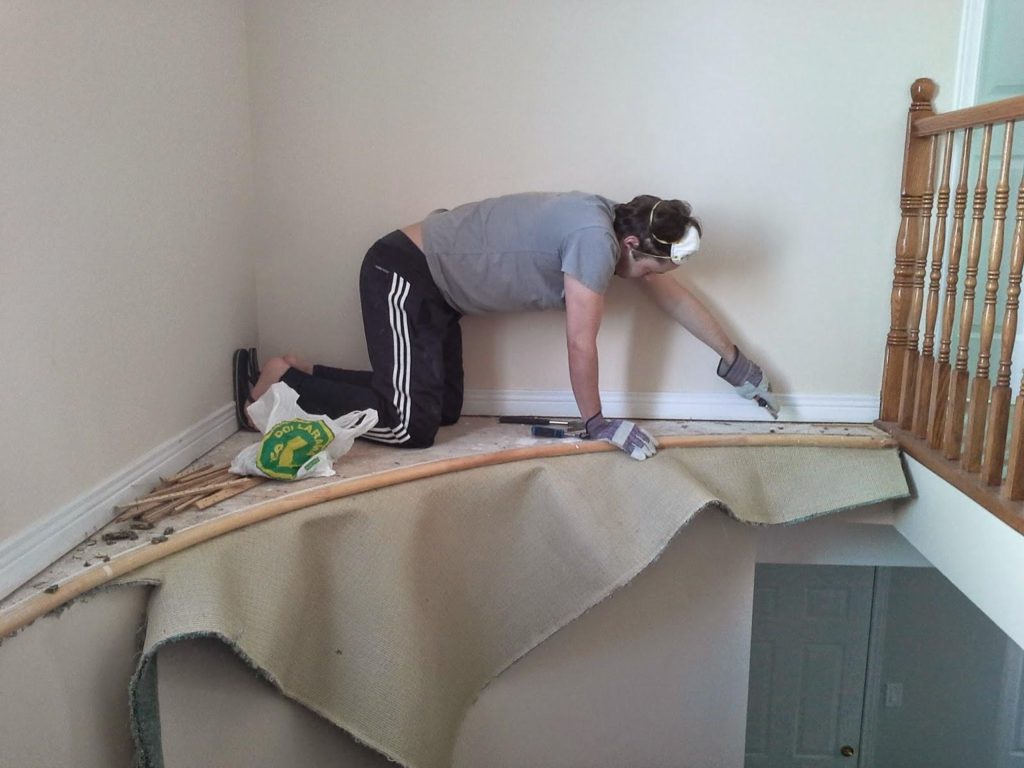 For a recent immigrant, the beginning weighs on the budget. Early rents, setting up a house etc. everything is being debited from your savings. Many Canadian cities have a high cost of living compared to many cities in the United States, for example.
The services also have a considerably higher value around here. Calling an electrician or a plumber for example, can hurt in your pocket, even for something simple. The manicure and pedicure package, to get an idea too, costs, underneath, some CAD $40
.No wonder so many people are adept at DIY or "do it yourself" around here. 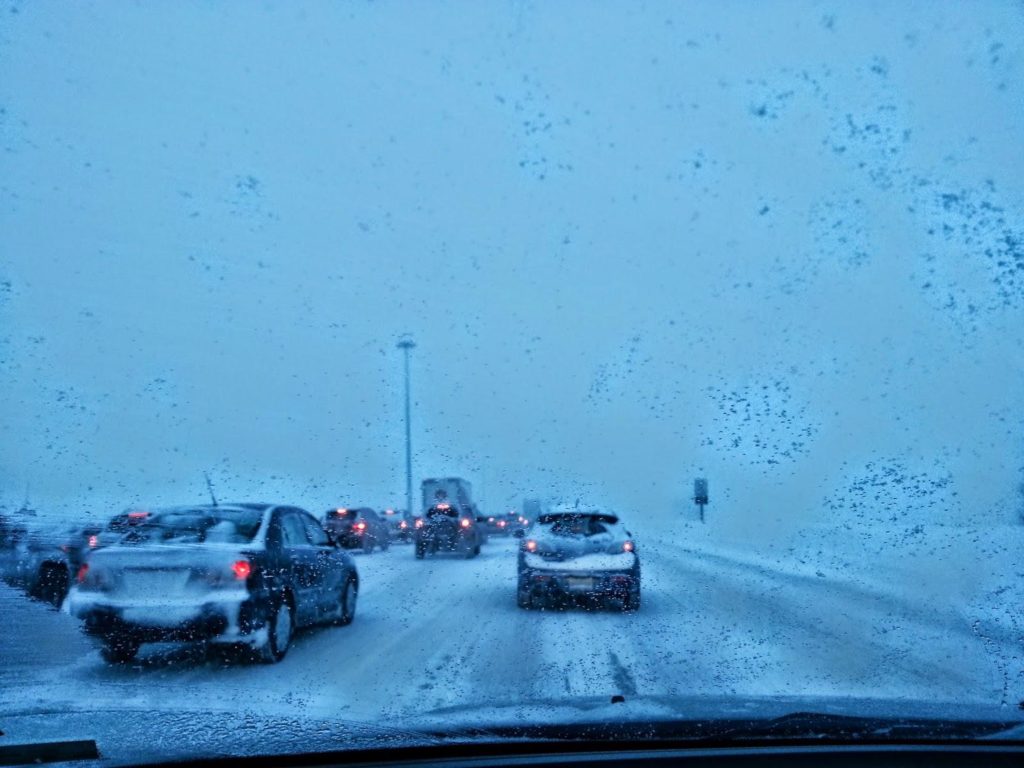 That's my main complaint here. In winter, the days are short and often covered up. For much of the season, you go to work even at night and on the way back it's black night again, catching a little sun becomes a myth. Not to mention that during the weekend it can be too cold to go out and do something on the street. They say that being enclosed and in darkness is a deciding factor in many cases of depression in these parts.

The official delivery of income tax here is late April and despite being debited at the source, it often gives even a pain to see how much remains at the end of each paycheck. Depending on your annual salary, you will leave to the government 15 to 29% of your holy money.

Little vacation time and no 13º

Here the normal is to have only 2 weeks of vacation or 10 working days. Some companies move on to 3 weeks after some time in the company. Oh, and you don't have 13th paycheck, payments are usually made every two weeks and that was it. 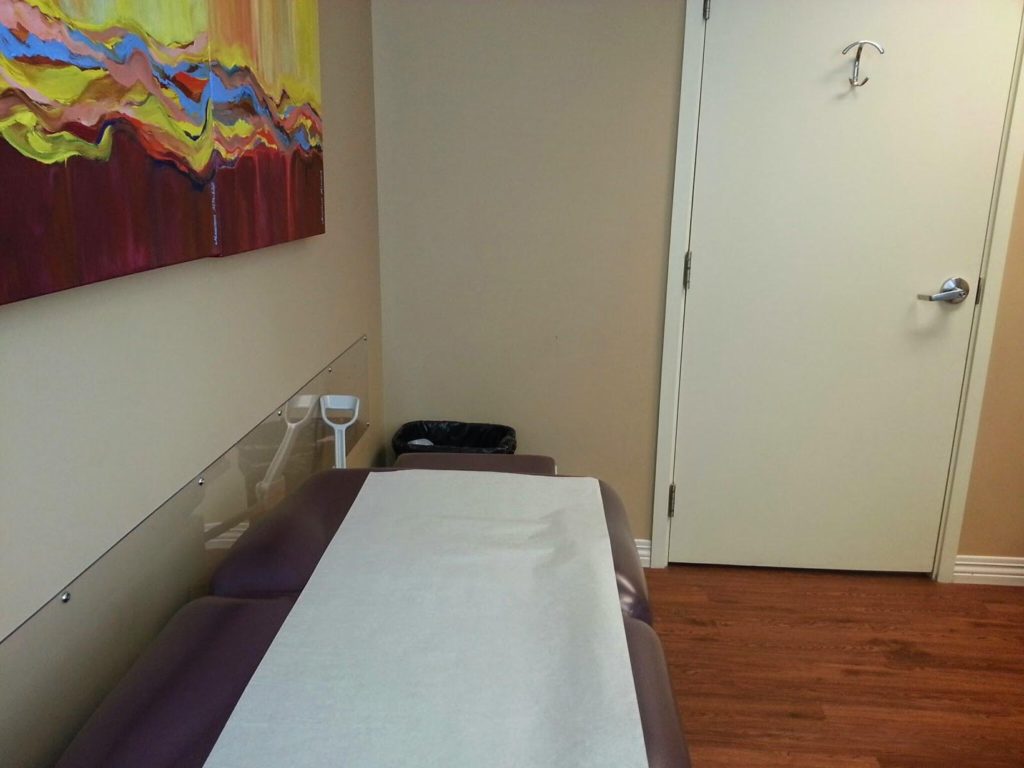 Because it is a public and free system, routine care is made by availability of the clinic and order of arrival. You can't get there and pay to be taken care of before the other people who have arrived and are waiting. And consultations with specialists always need indication of the family doctor or general, you can not go and mark direct. Diego once waited six months for a visit to a dermatologist. Yikes!

In the hospital, almost the same thing, unless they judge your picture very seriously, you will be waiting like any other citizen who has the misfortune of being sick that day. And I'll tell you, the hospitals here are reputed to have looongas hours of waiting in the emergency room.
We even spent more than 7 hours in the hospital to be seen once Alice got sick. It gives a certain despair, because as parents, we want our little ones to suffer nothing and here you have to be patient.

In conclusion, the cons of immigrating to Canada can rather make a big difference in adapting the potential immigrant, taking years to achieve a legal comfort zone. Definitely these points should be analyzed before a change of country, as for Canada.