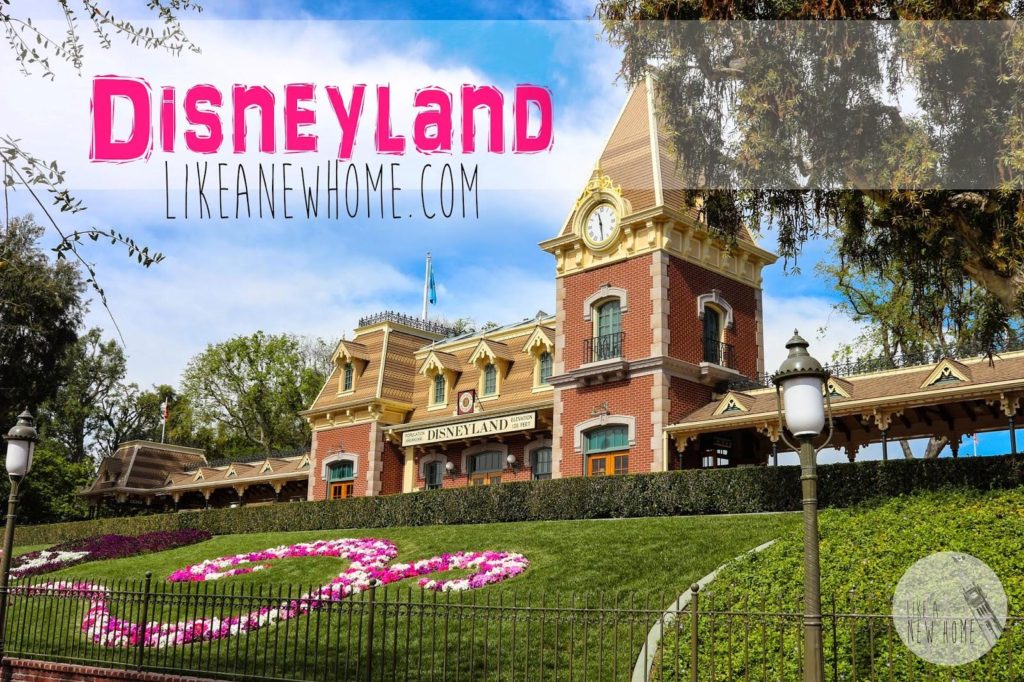 On the second and third days in California, we visited Disneyland. Let me just say that I’m even confused with Disney World in Orlando, such a similarity in access. Inside, that main street and the whole atmosphere is very similar too, but numerous attractions differ between the two parks. I’ve already written about the other annex park here, disney california adventure.
We walked through everything, but we didn’t go to all the attractions, because we just couldn’t. For a small child, like Alice, the ToonTown area, Mickey’s town and his gang, was a great option. Had Minnie’s house, Mickey and more, had a roller coaster that she can go (and loved!) and besides everything we found the area charming.

What Alice loved too and is good enough for those who have boys, was the opportunity to talk to Captain America and other superheroes.

But of course, princesses are also a great attraction. Alice met Cinderella, Snow White, Mulan and Bela in person, they were overly attentive to her. It is very worth running and catching Fast Passes for those most important (and who have this service) as soon as they arrive at the park to ensure the visit.
Obviously the parks are well adapted to children and families, even the differentiated and thematic menus scattered throughout the park give good options for the appetites of parents and children (which are usually not the same right). Bathrooms are easily found which is a great thing with kids at the age of ours. We took the cart to Diana, but Alice would have used it too if we had a two-seater. Although carrinnhos can be rented in the parks (I believe for about $ 15 per day), we opted this time for a platform attached to the cart (which I must report in the post about trips with children), but Alice preferred same lap (it’s not silly or anything!). We took slings, both for Diana and Alice and were essential, it’s a super tip to give a break to the arms. 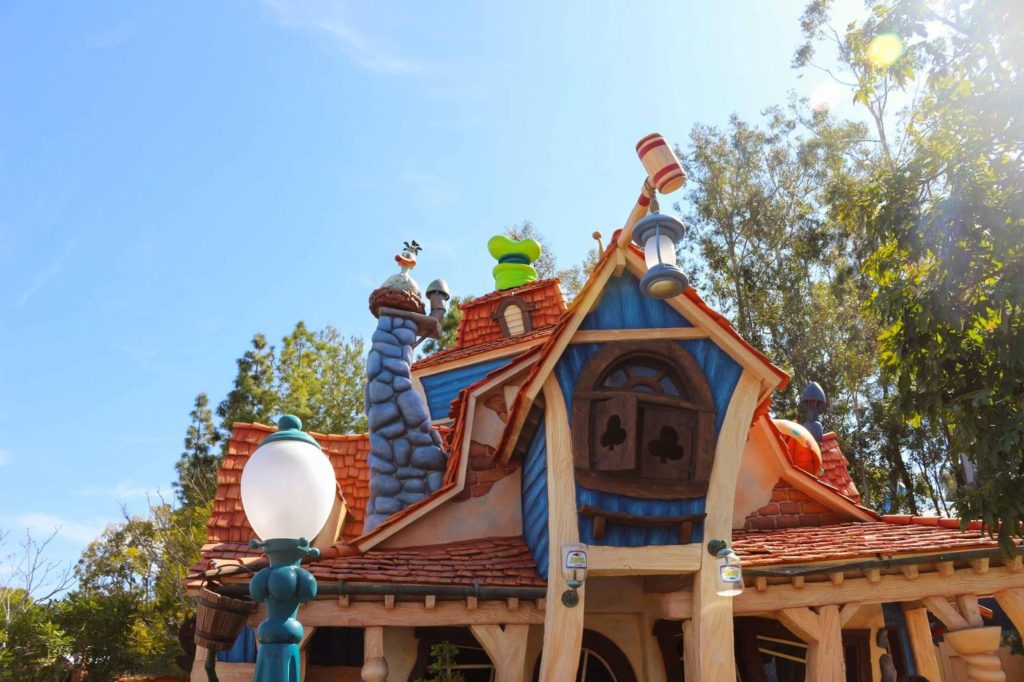 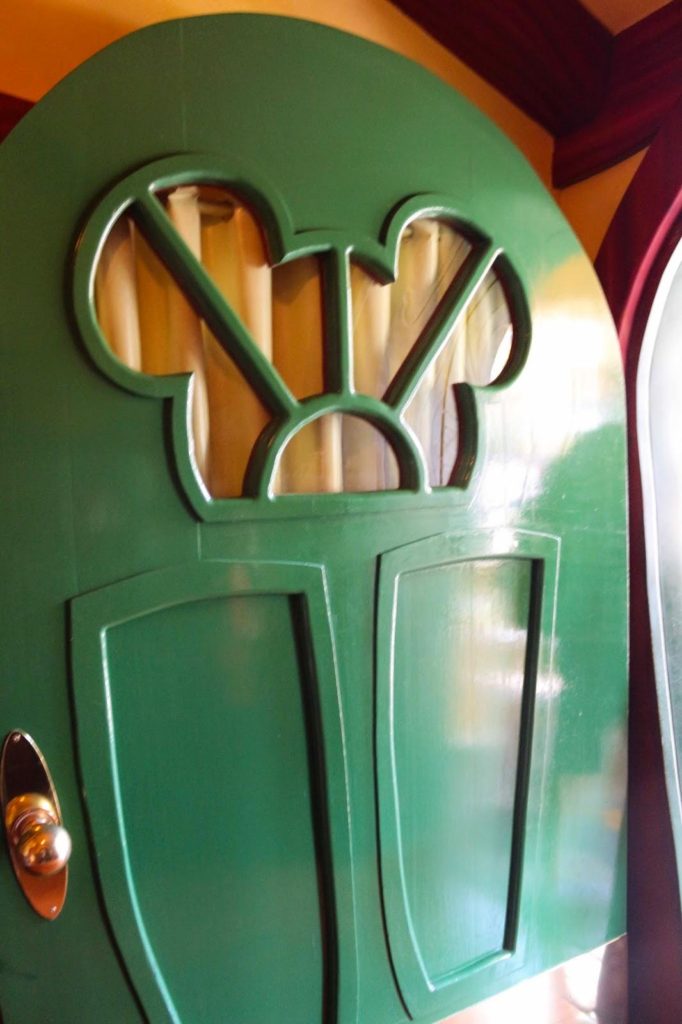 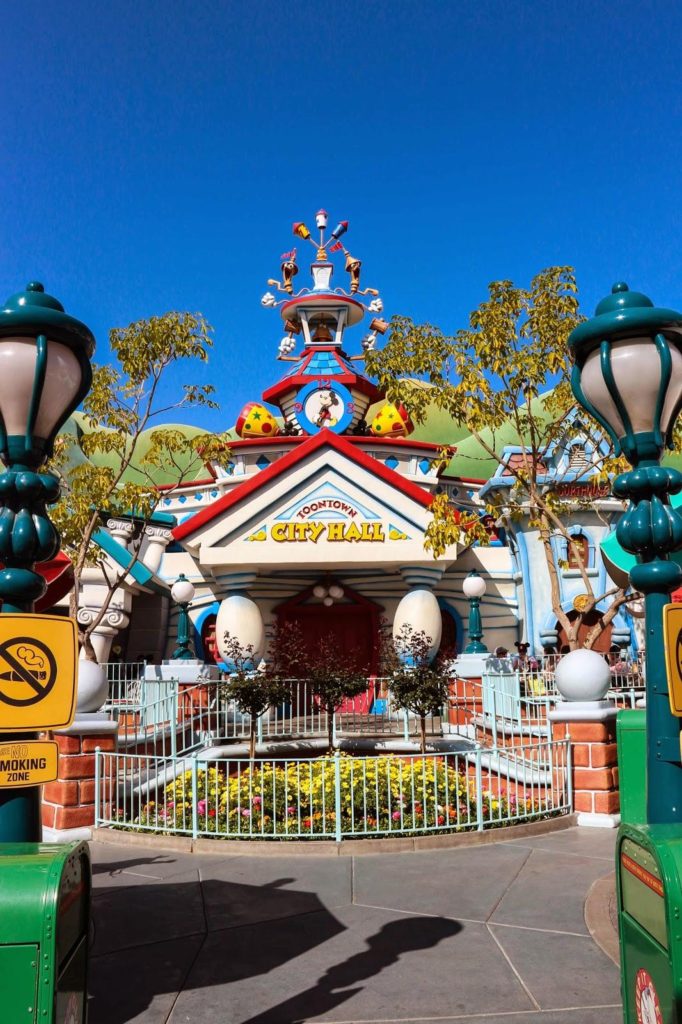 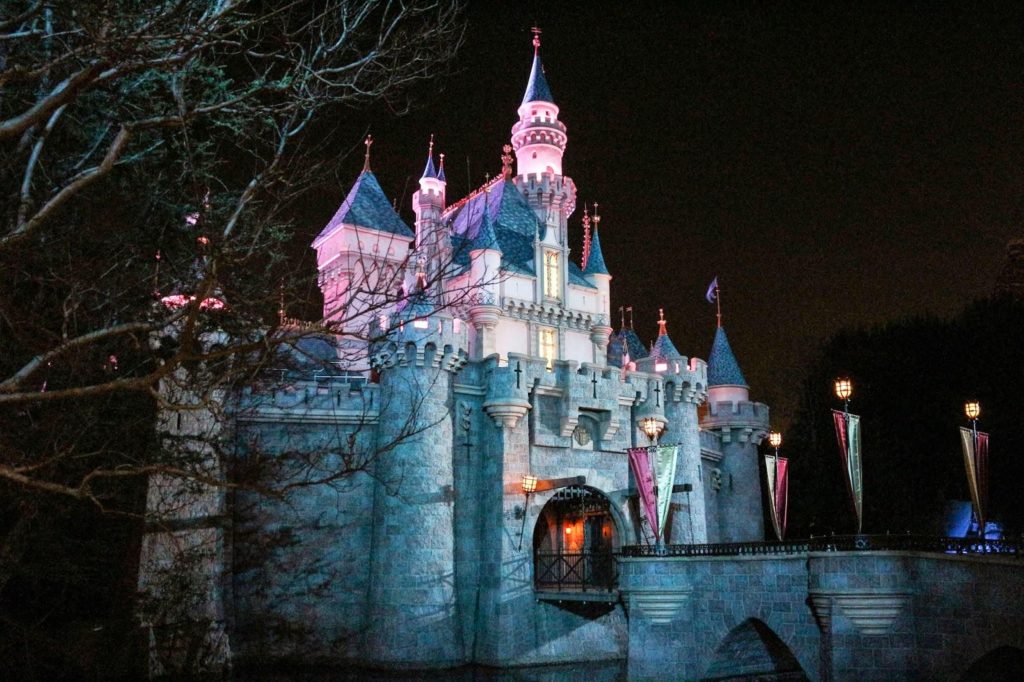 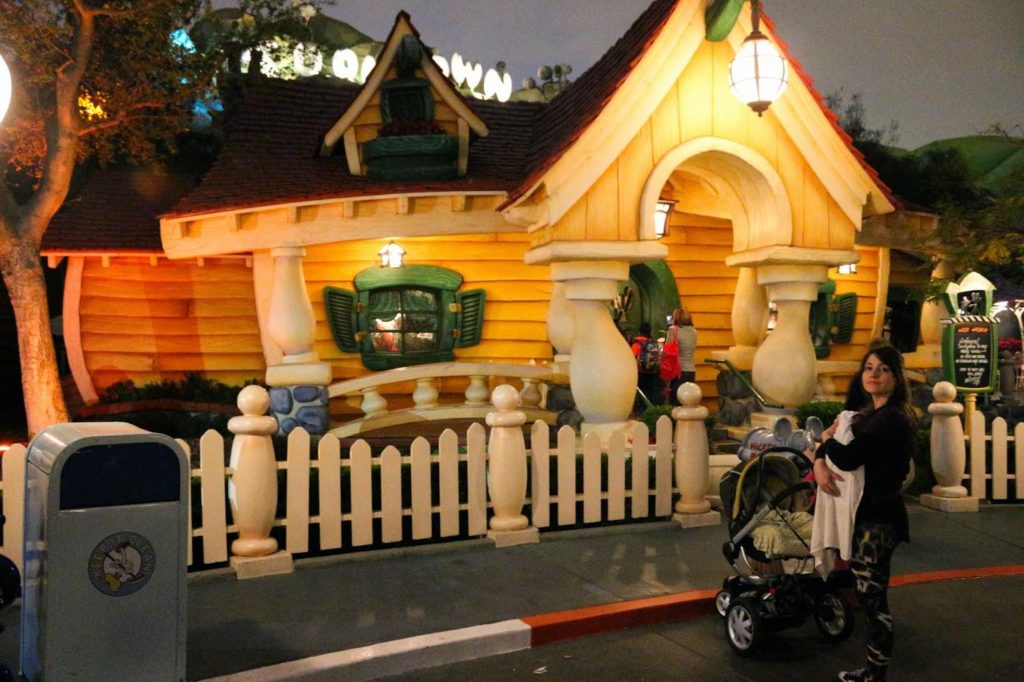 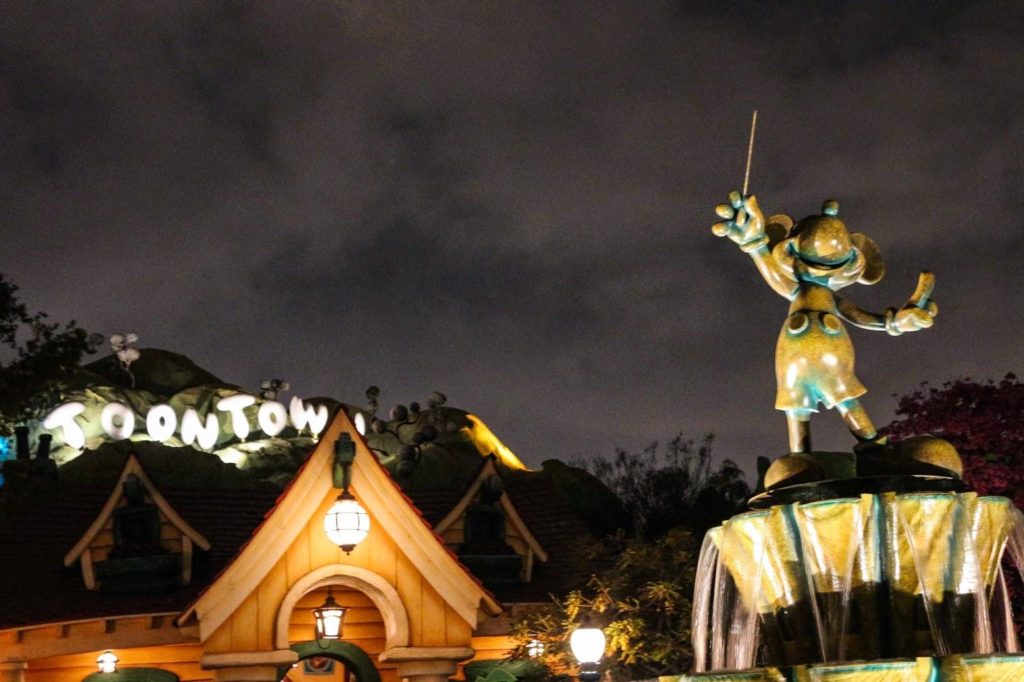 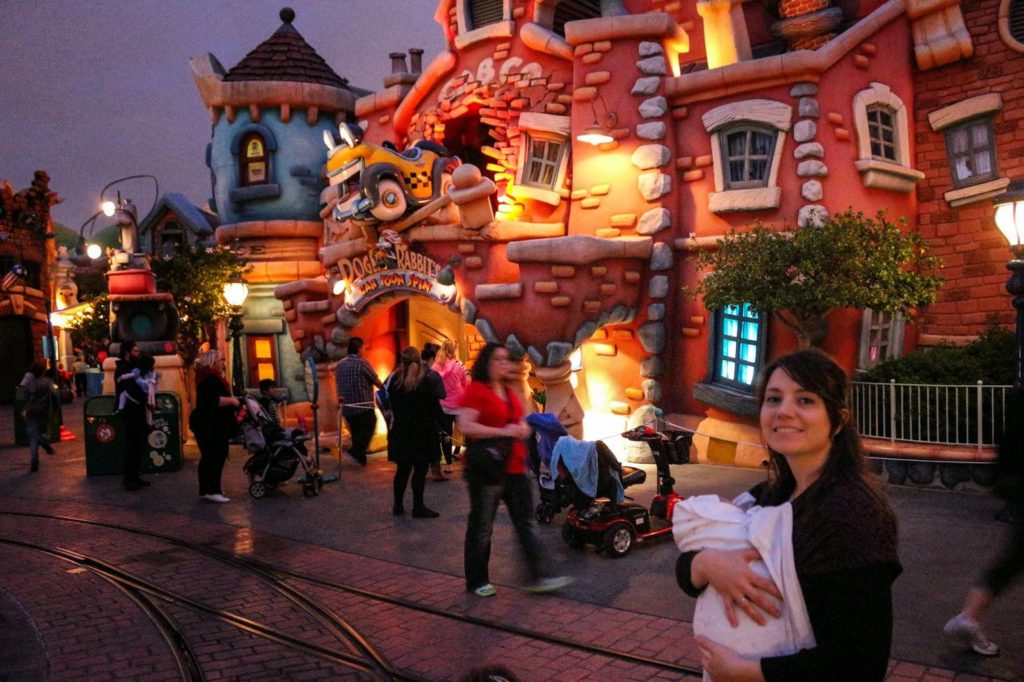 In the next post of the series, Los Angeles, Hollywood and Beverly Hills, all fast, but worth the visit!