Our time in Brazil this year has passed as fast as every time. On arrival, we think about the three weeks ahead of us and it looks like it's going to last, but in the blink of an eye, it's time to pack up and go home. I love to see family and friends, but I confess that I miss home, wherever we travel.
The journey itself, as usual, is exhausting. But this time, we chose to fly from São Paulo directly to Passo Fundo (with a stopover in Washington-DC, since there is no ottawa/São Paulo dirto flight), and it was great, since we don't need the 4+ hours by car from Porto Alegre to Passo Fundo. Although flight delays have been few, traveling far is always work and with two children then multiplies the function and fatigue to the cube. But anyway, it's part of it.
We reduced the bags to facilitate the process and chose to bring our car seats (baby comfort and car seat) to the girls. Alice's car seat was dispatched as a suitcase and Diana's was along with the cart to almost the plane door. Good idea to already arrive and have their seats ready to be used, and still at no additional cost.

For me, the surprise of the one-way trip was the new terminal of the airport of São Paulo, which I found very cool and organized, with international standard! Thumbs up!

As for Brazil, I still find everything so dear people! I went to one of the biggest supermarkets in Passo Fundo and i was terrified by the price of things, fruits and vegetables, for example. Baby stuff also found the eye of the face, sorry. I guess I'm used to the values here in Canada, eh? (Not that everything is cheap around here, but equivalent to salary, it costs less).
Another thing I get used to every time is how friendly the Brazilian people are, the kind of already count all life on an elevator trip. True fact.
I also found that men show much more affection for alheiros babies for the tupiniquins lands, very cute to see even. Diana won several gugu-dadas and smiles of baboon marmanjos… Hehehehehe
And there is also the question that baby in Brazil, goes to everyone's lap, even people you've never seen in your life, which here in Canada, in a little thing that happens (here the staff is more restrained and rarely takes the hand of a baby of others – each in his square.. hehehe)
And finally, I thought I was so old-fashioned people. I forget that in Brazil the women are always so well dressed, beautiful and fragrant, even to go on the market. Jump, bijoux, fashionable clothes, brush and nail made! I found myself, at times, the gringa herself without notion. Apparently, I'm really out of a fight! 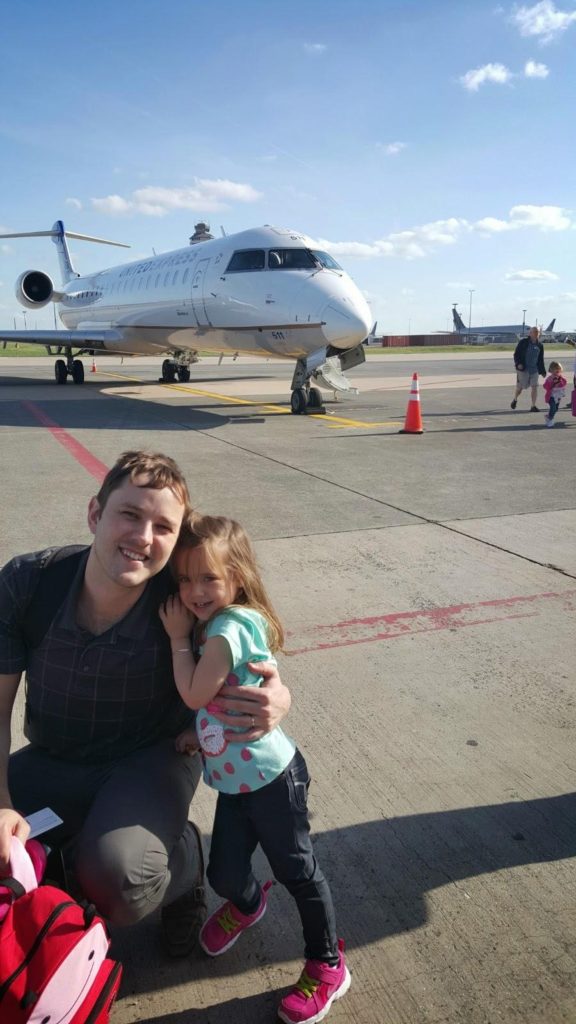 And in the arrivals in Brazil, we had a lot of time with the family, very fond of everything that was side. We met our nephew-godson David super cute and the girls loved meeting the little cousin.

And of course, we had lots of food, barbecues, pizza, pastel, desserts, late afternoon snacks with that fancy Brazilian coffee! Eita gluttony!!

The great event of our visit was the baptism of Diana and David, which took place in Passo Fundo. I thought the event deserves a special post (lots of photos too), so soon should come out on the blog.
What we did the most this time was enjoy the family! 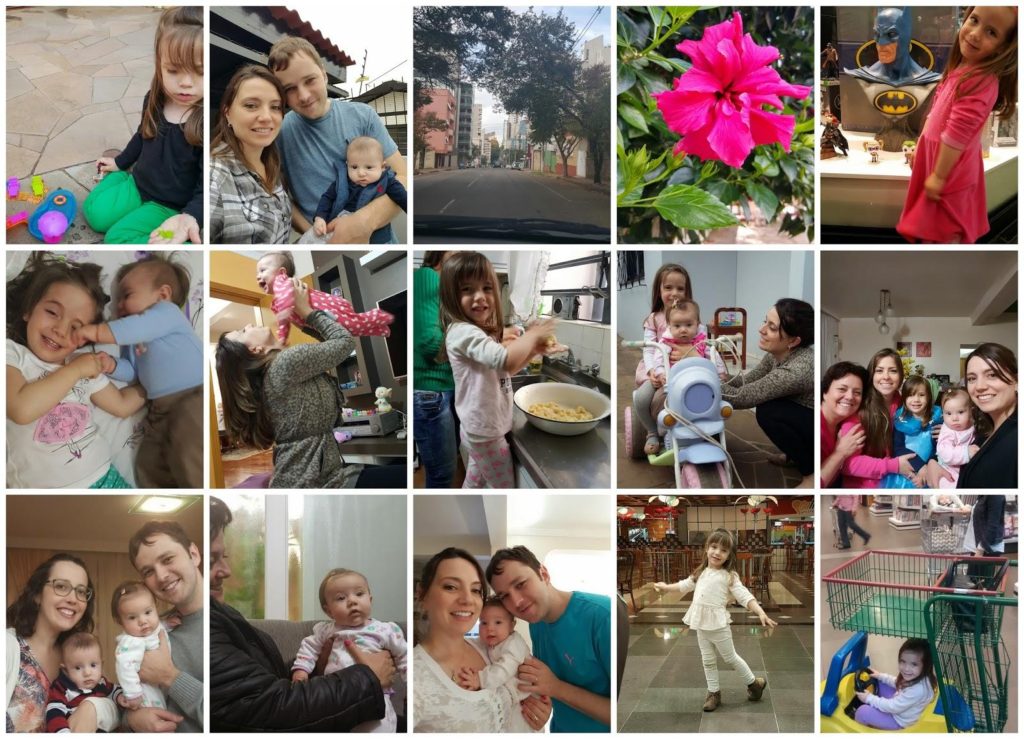 Thank you to friends and our family for the beautiful moments. Kisses and until the next Brazil!