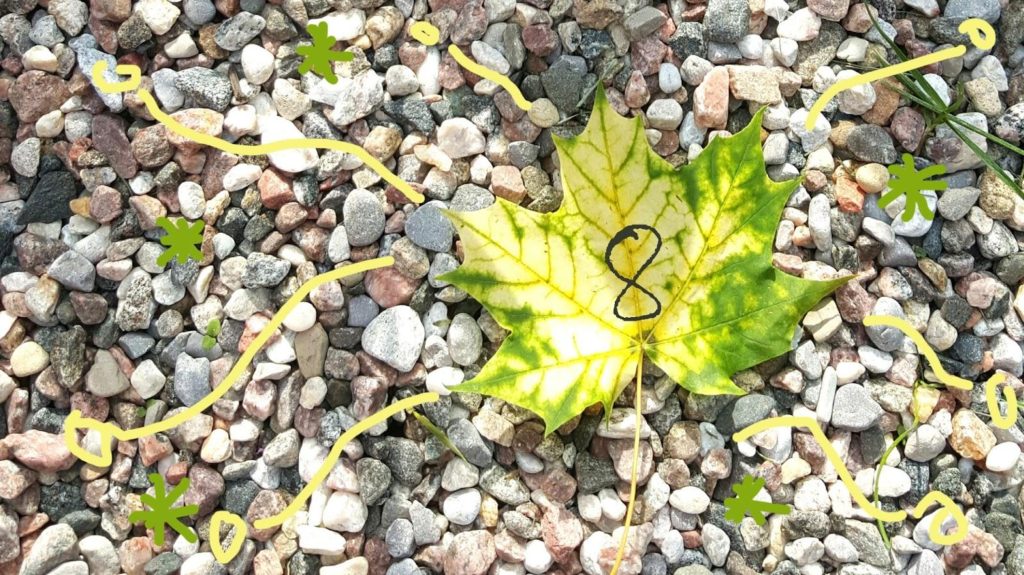 I start today's post thanking those who participated there by FB and suggested topics for this commemorative post, since it is 8 years in Canadian lands and did not want to write, although totally true, as it went fast so far, while we did so many things that seems like an eternity since we left Brazil.
I dug up some pictures from the bottom of the chest for this post, as we change in 8 years!

Today, Canada for us no longer has all that mystery when we arrived. The land where we didn't know the people properly, the climate (and yes, there was a time when we didn't know how much heat it's doing here too), customs and day-to-day in general. We still have a lot to learn, but today we feel at home, safe to understand and make ourselves understood and know where to go for whatever we need.
We came prepared to face challenges in the beginning, especially in the first year, but it was difficult to predict which and what intensity. I see today that coming with an open mind and with somewhat flexible plans, was a great decision for us, because we had to relearn many things and understand that to walk forward a few steps ahead, it is often necessary to take some back, especially in the career, because it hardly starts here from the level that was in the country of origin.
With regard to Brazil, as we tell everyone who asks us, no, we don't think about coming back, but I don't say "never", because we can't predict the future or where life can take us. I think we get used to Canada and how things work here, i find it difficult to re-get used to some of the problems in Brazil (who live there, know well what they are right! look at the dollar there custanto more than 4 reais! o / ).
We love Canada, but we know there are a lot of places in the world that are super interesting too, so it's hard to say we'll be here in 20 years, for example. But one thing is for sure, the more places we visit, but we are sure that Canada is a wonderful place, in many ways 😉
With regard to the family, the distance is not easy and although we know that we probably would not be in our hometown if we were still in Brazil, the many thousand km today do not help much. We try to talk a few times a week through the web and see each other in person whenever possible.
And with no family around, it's turning around in our 30s, the two of us, whatever comes and goes. There are those things that only a father and mother's stump and a sister hug solves and it is this affection that we miss most, both for ourselves and for our daughters.
And speaking of girls, Canada is what they know as a home and we love that they are naturally exposed to different cultures, climate and experiences.
Alice is getting used to the school well, where she has three teachers, one fixed and two who alternate English and French, during the days of the week. At home, we prioritize Portuguese in conversations and consider that she speaks and understands almost as a native. She knows how to translate from one language to another (English > Portuguese and vice versa), she can speak the right language with her friends, tell stories in both languages and such, but of course, there is a lot of mixing too, which even happens to us. It's going to be fascinating to see her turn trilingual. =)Diana continues to grow like pumpkin, already crawls and stands in everything she sees ahead. We see the sparkle in her little eyes when she sees Alice. Pretty soon, you're going to be running around together. 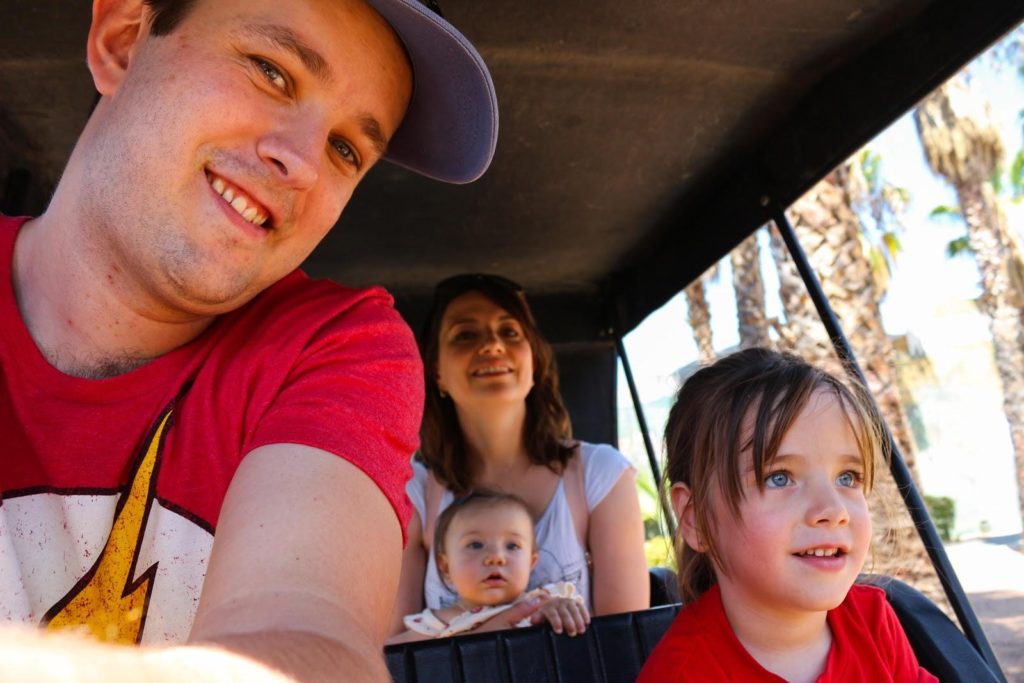 And as for the future, well, the future we build a little bit every day. We have plans to continue maintaining an environment of much love, respect and happiness for us and our children (dog included), to travel, to tidy up our house, to move forward professionally and for hours, to continue writing here on the blog, but all one day at a time. We hope that the next 8 years will be as happy and full of adventures as were these first 8.

Thank you for the affection! Kiss everyone!
Adri