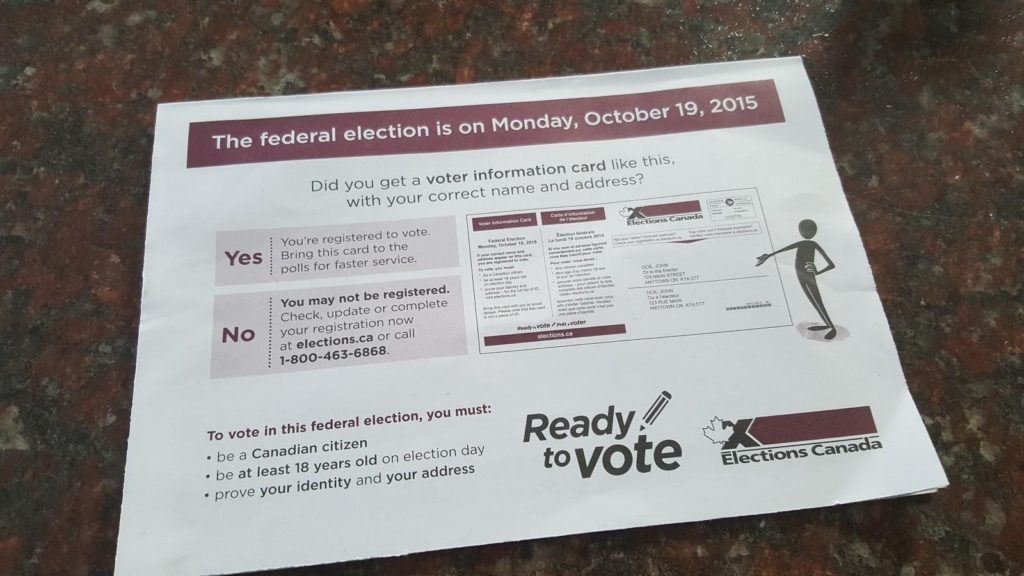 Today is election day in Canada and as (recent) citizens we voted for the first time in this country. It is offered the option to vote before the date too (2 weeks ago), what is called here "advanced polls", and that's what we did to avoid possible queues.
Here in Canada, voting is not mandatory and can only be done by Canadian citizens over the age of 18 (permanent residents not included). If you are registered to vote, you receive a voter's information card with your number and place of voting. And the vote is not electronic, it's all on paper! Modernities (#sóquenão) of the first world!
I'm no expert on politics, but in short are 5 political parties, each with a candidate for prime minister. The cities, in turn, are divided into zones, where a representative of each party campaigns to work in favor of its zone in the House of Commons within the Parliament of Canada.
The parties are: Conservatives, Liberals, NDP (New Democratic Party), Green Party and Bloc Quebécois.
When it comes time to vote, you vote for these representatives and not directly on the prime minister you have chosen. The representative with the highest number of votes in the area is elected and in turn, the candidate for prime minister of his party, wins the zone in favor of the national vote count.
Basically, you have to vote for the representative of the party you want the prime minister to be. A little confusing at first, but that's it…
Best of all, there's no paperwork on the floor, posters or people doing urn mouths. Only discreet posters distributed throughout the neighborhood are allowed.
Let's see who wins! 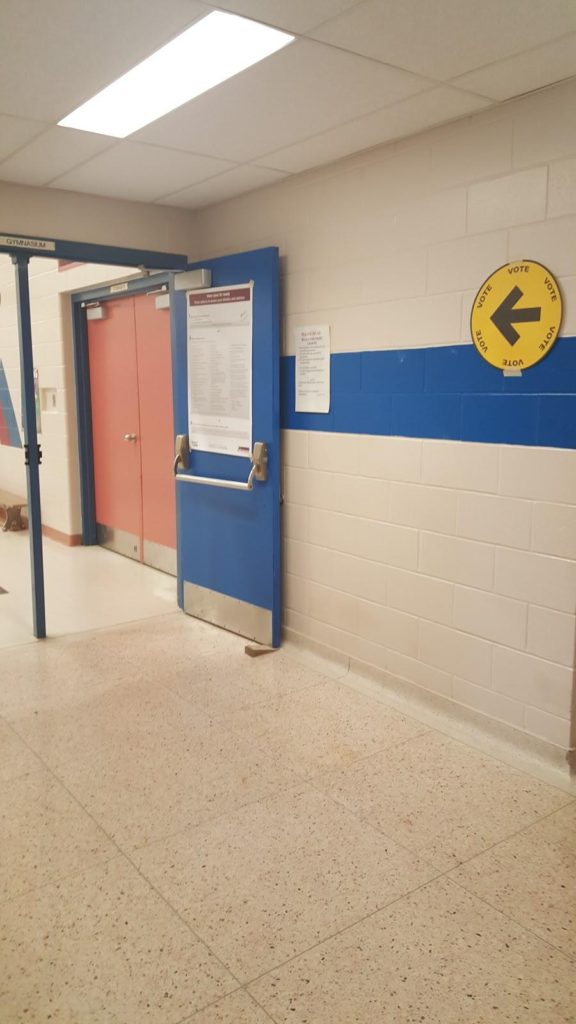 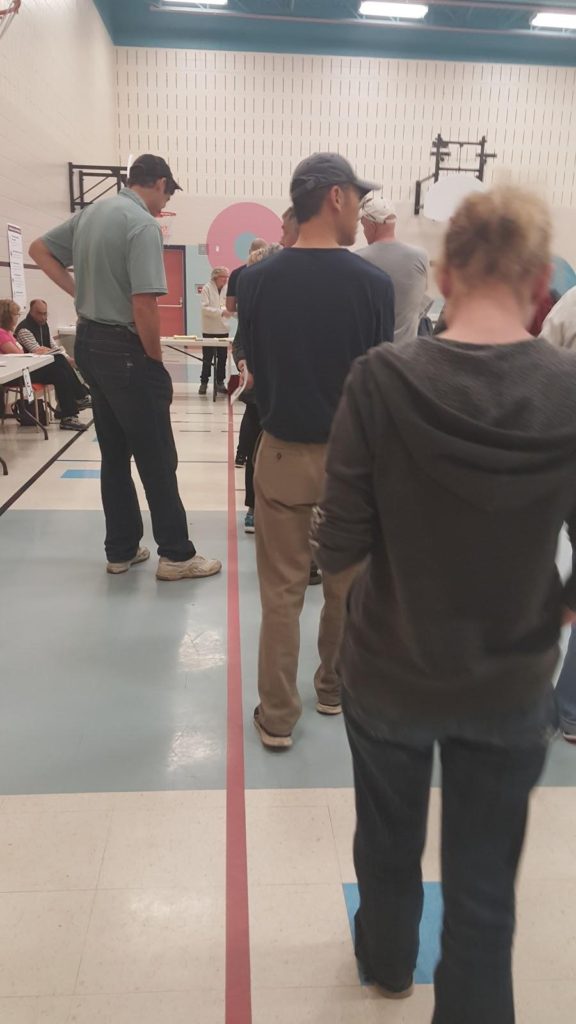