During the March Break, which is that week of school holidays for the children and already Alice was at home and in great need of activities, we visited the Canadian Museum of History, just across the Ottawa River in Gatineau. It is considered canada's most visited museum, with its 25,000 square meters of exhibitions and an exclusive online collection.
The museum is one of the great sights of the region and should certainly be included in a visit to the capital, being also easy to reach, both on foot and by car / public transport.
The only thing I didn't realize was the amount of people who had the same idea that day. I imagine the whole week has been intense for the museum, especially the Children's Museum, which is inside the main building, but even the museum's large underground parking lot was crowded. Yikes.
The Children's Museum is an area dedicated to children, with various interactive activities and temporary exhibitions, as was the case of Thomas & Friends, which those who are father, mother or the like, should know.
Now you imagine the full museum, a big girl who is super explorer and a small, tireless girl who has no idea of danger. I'll just say it was tiring to keep everyone close and free of dramas (had dramas, could not escape), but in the end it all worked out.
Here are some photos of the tour and see the information about the museum at the end of the post: 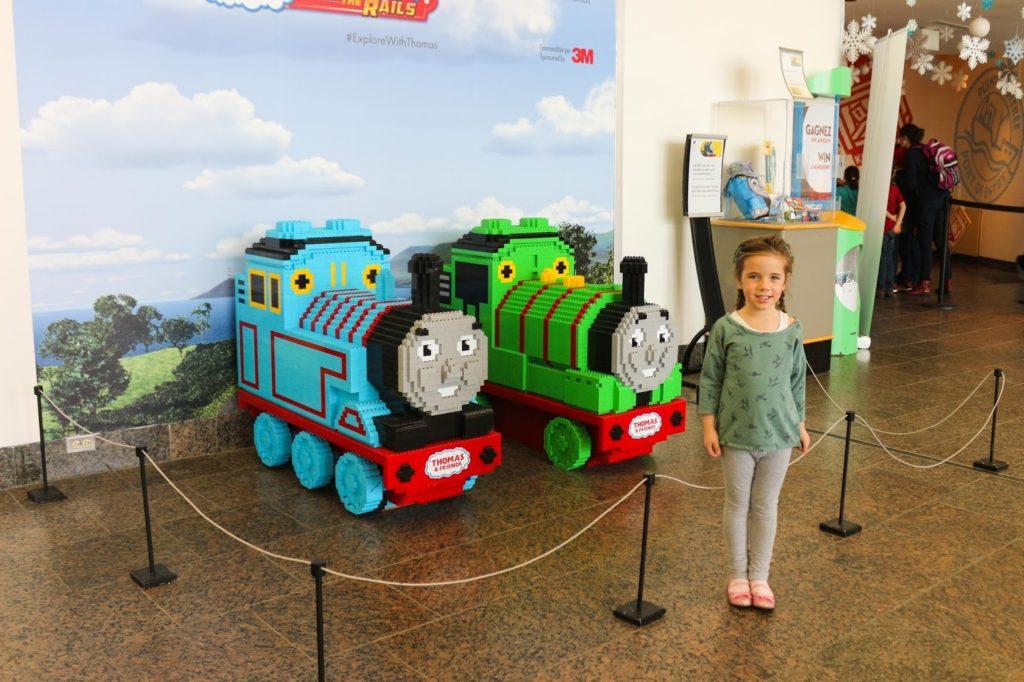 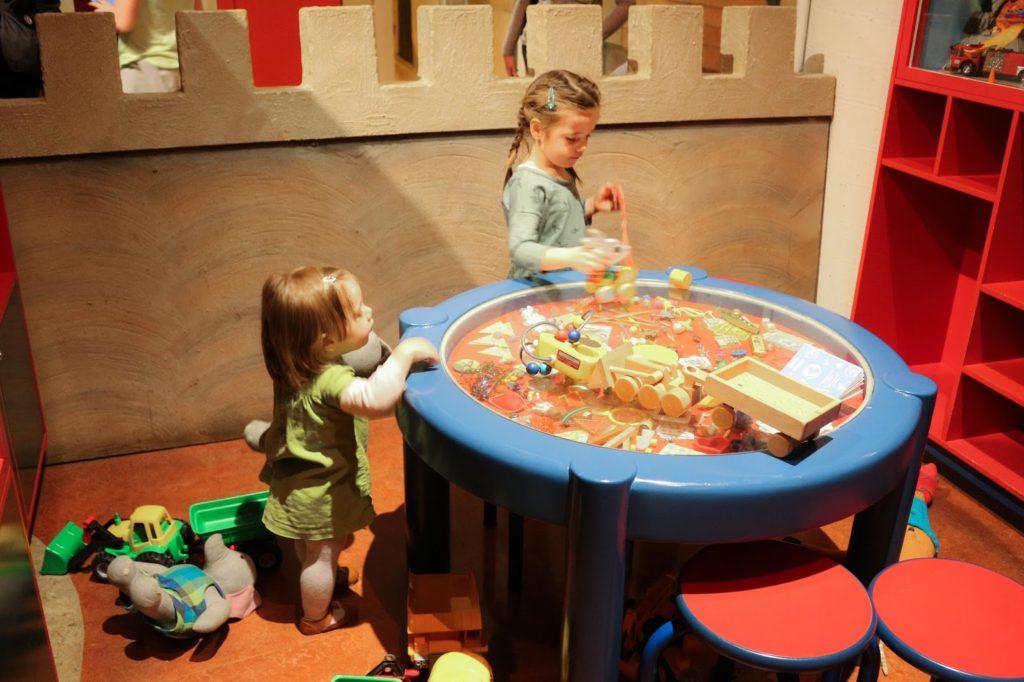 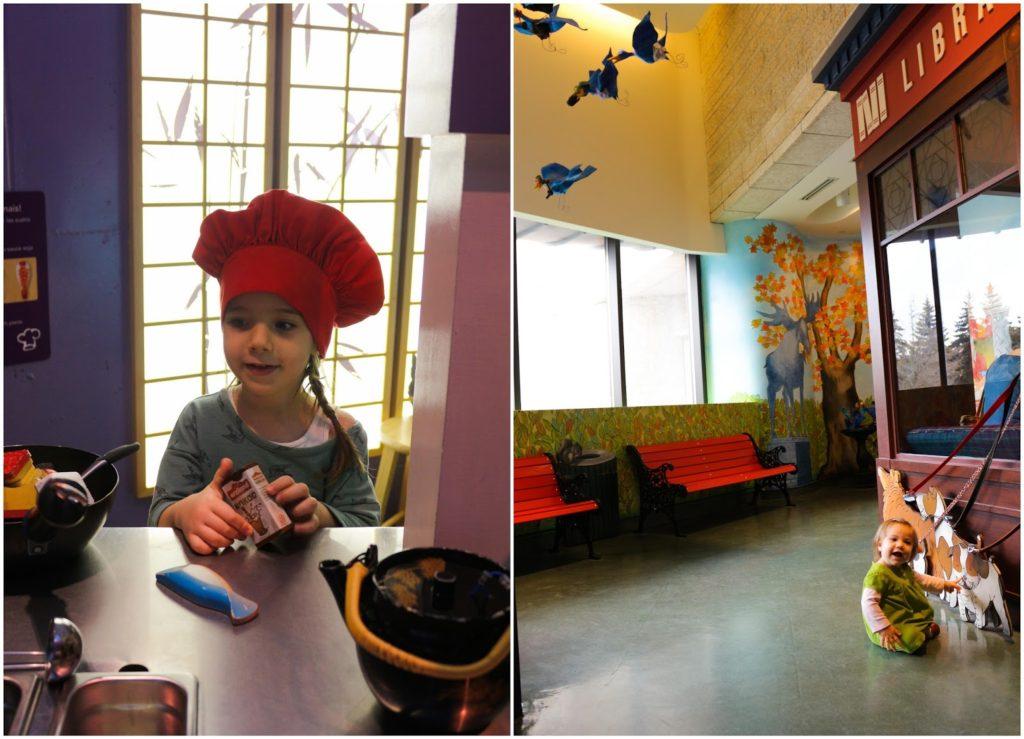 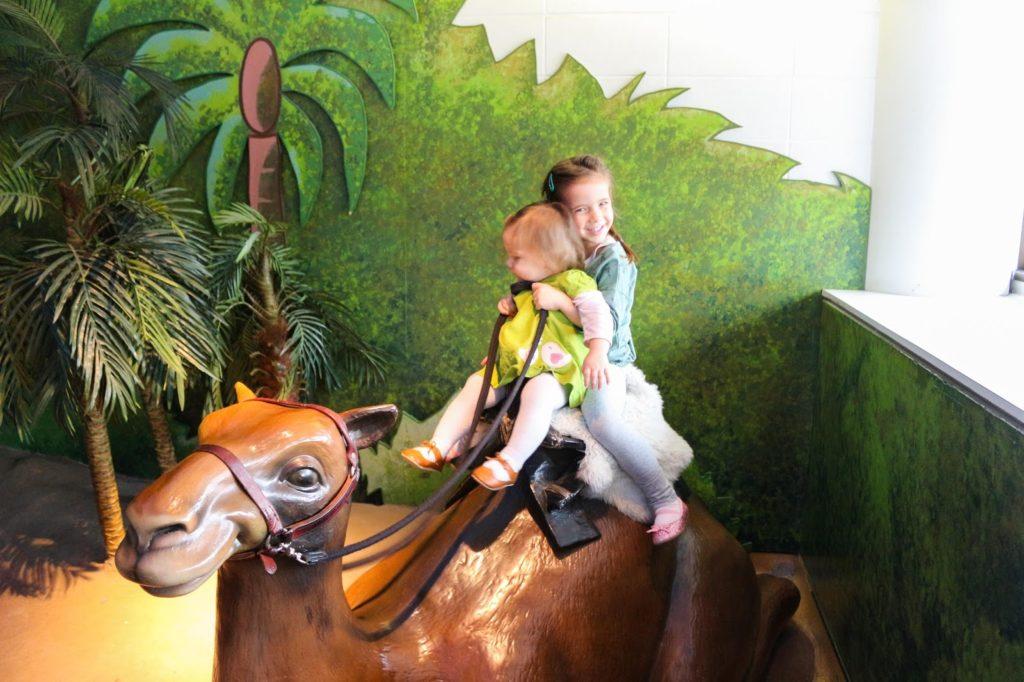 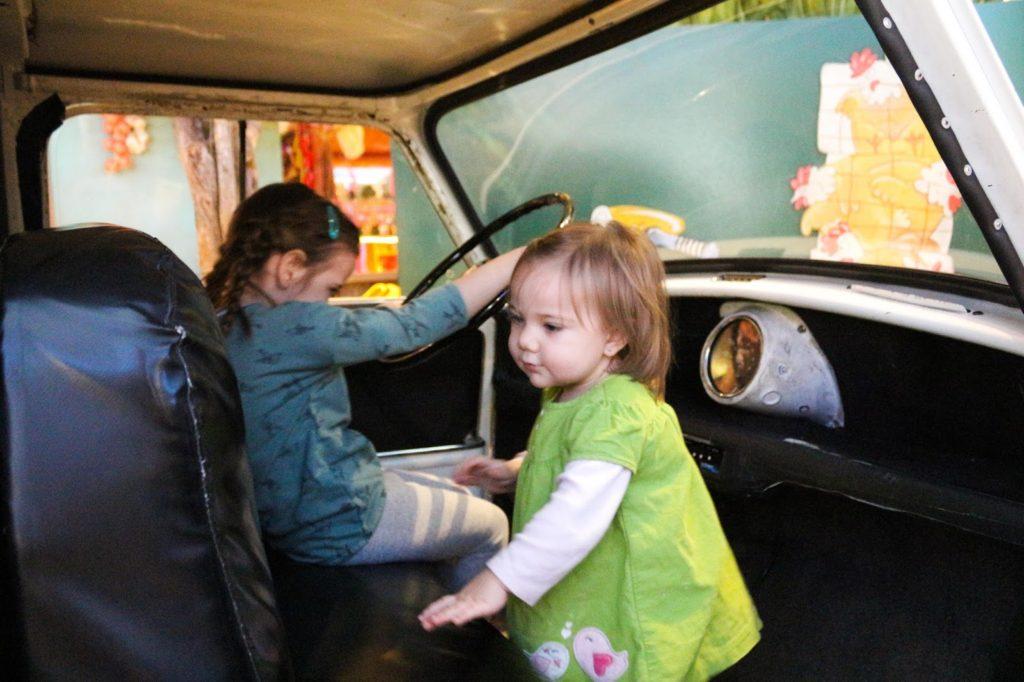 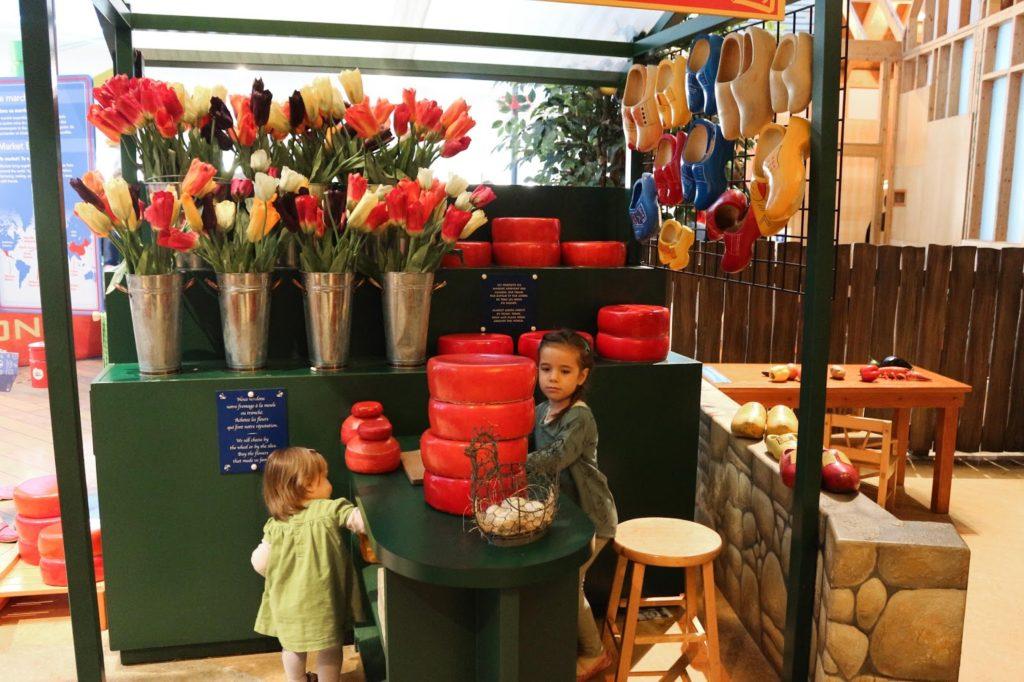 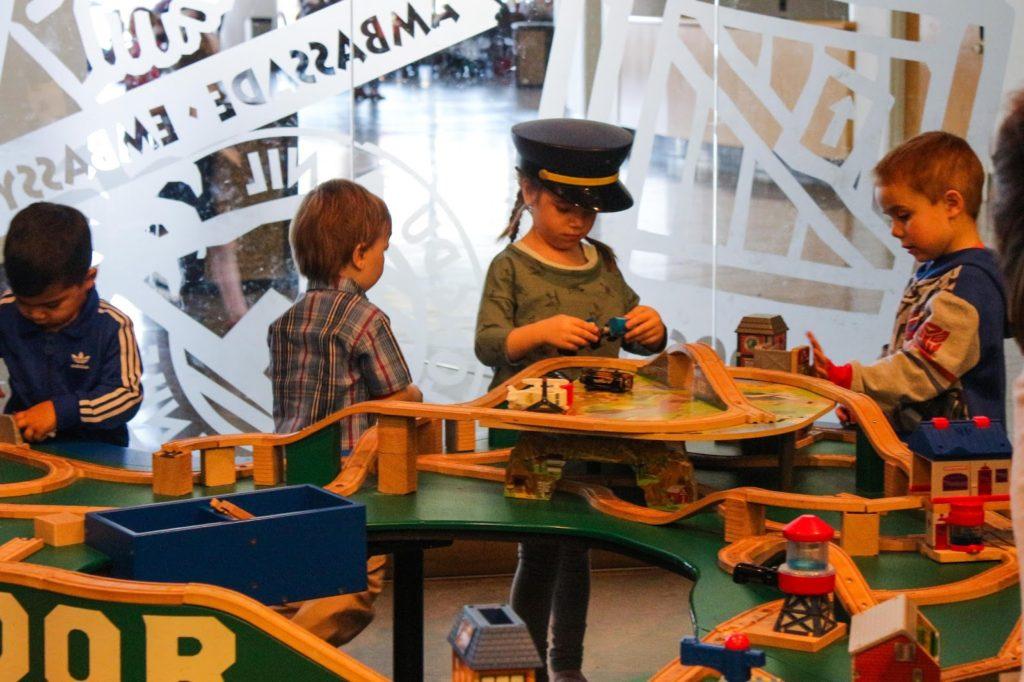 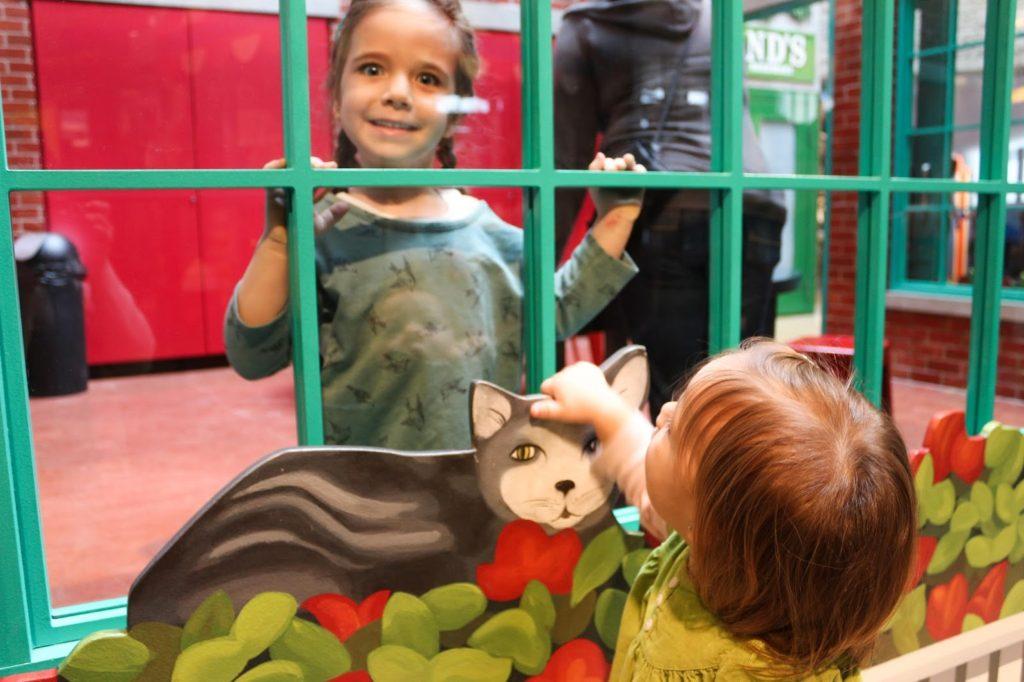 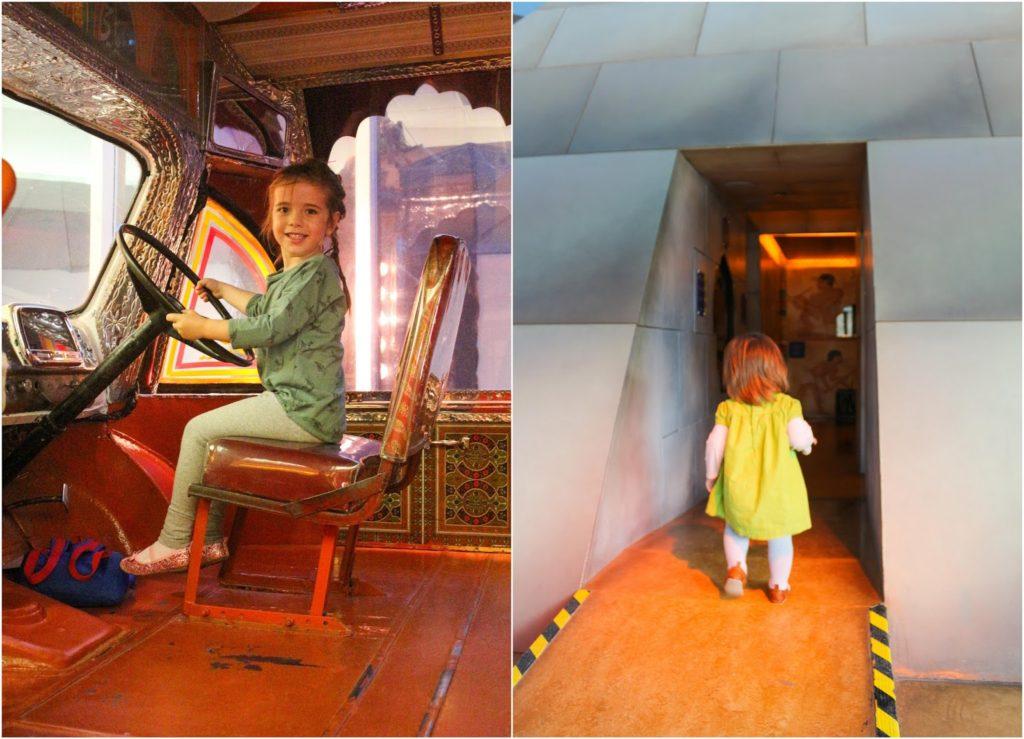 When it was time to leave, we still took a quick walk through other parts of the museum outside the children's area. Alice and Diana were able to entertain themselves there too. 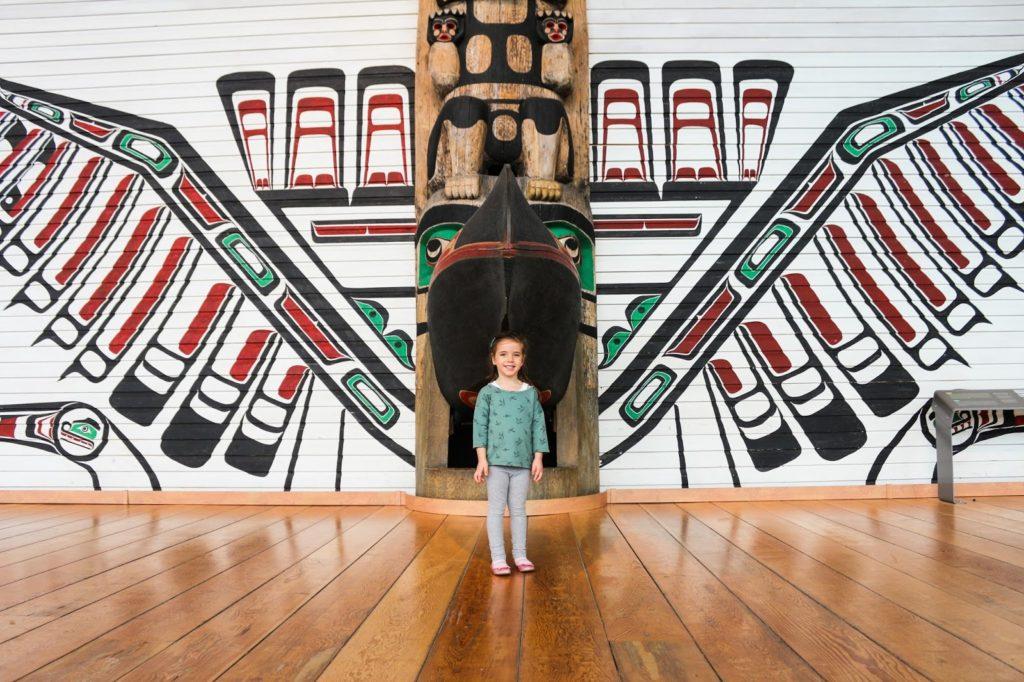 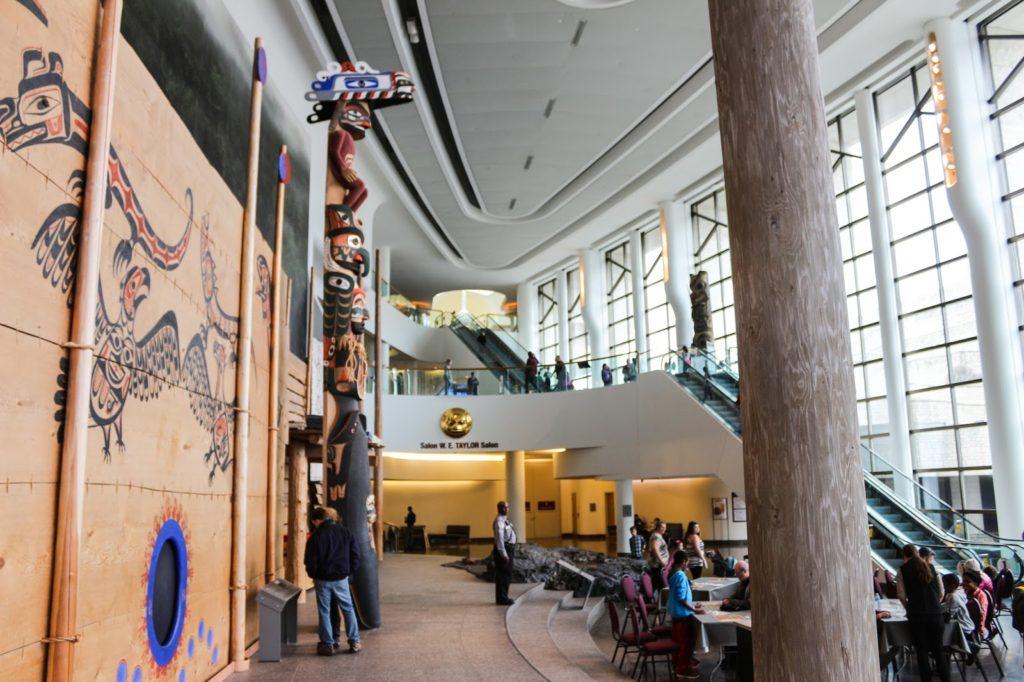 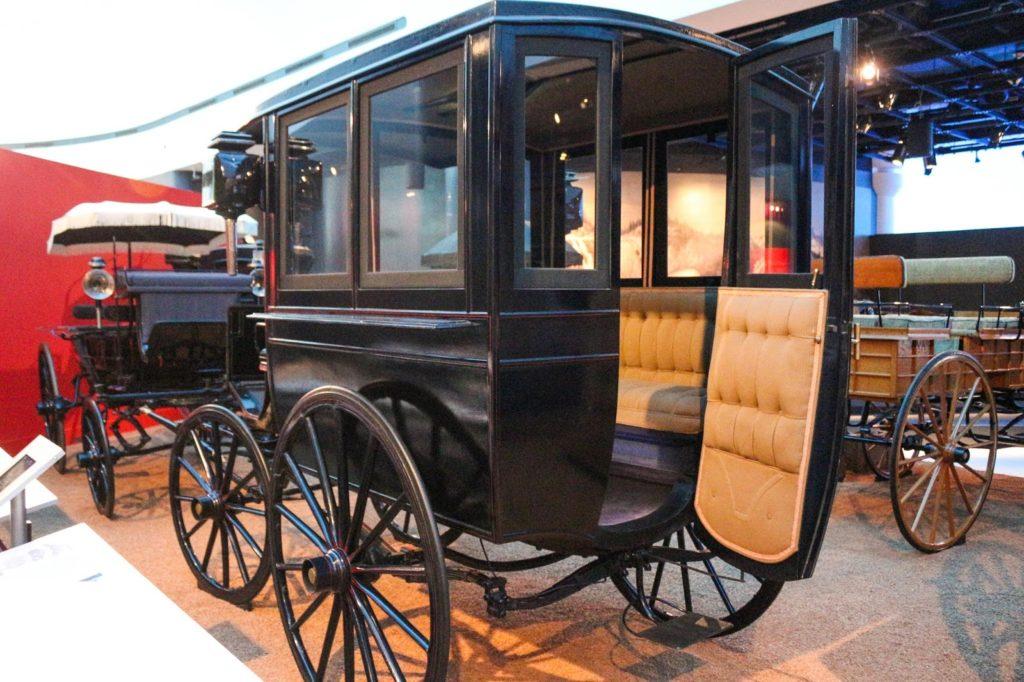 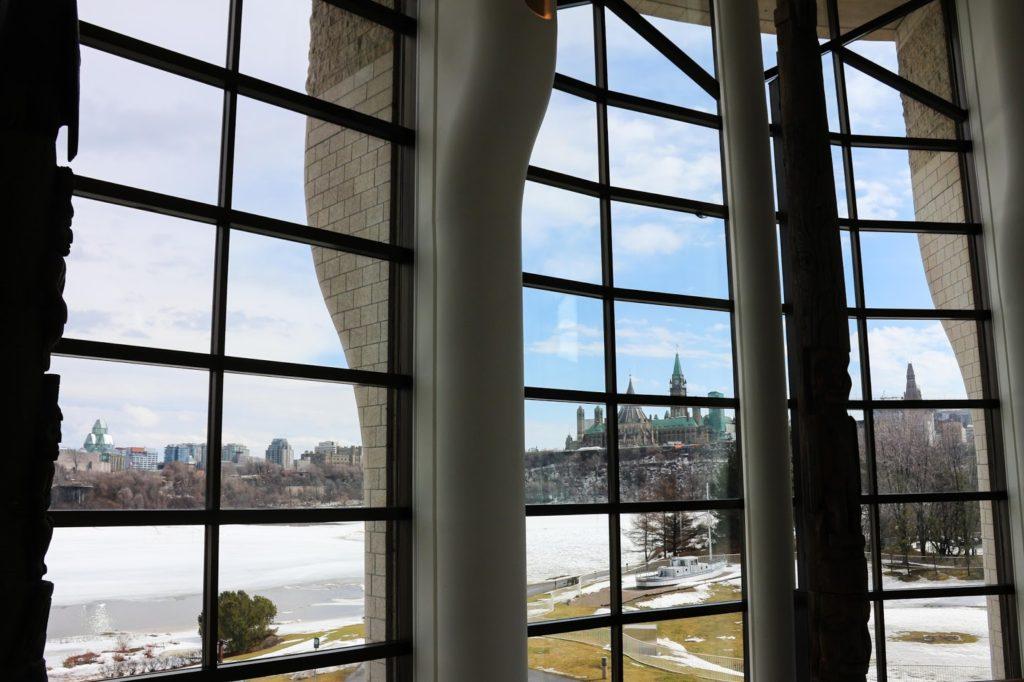 Where it is: Just across the Ottawa River in the city of Gatineau. You can see from a variety of locations in downtown Ottawa, including Parliament. There are bus lines crossing from Ottawa to Gatineau and you can walk to the museum downtown ottawa via alexandra bridge.
The official address is 100 Laurier Street – Gatineau, QC – K1A 0M8.
Parking: There is ample underground parking in the museum and there are also some outdoors in the adjascentes streets. Under the museum, parking costs $2.50 per hour, at a maximum of $12.50 per day, and after 6 pm, the amount charged is $6.
How much: Adults = CAD $15
Adults over 65 years = CAD $13
Students = CAD $11
Children (under 12 years) = CAD $9
Children up to 2 years old = Free
There are more combined prices on account for families and other attractions paid separately.
Every Thursday from 16 to 20hs the museum has free admission.
On Canada Day (July 1) and Remembrance Day (November 11) admission is also free.
Hungry? The museum has a cafeteria (great view of the Parliament of Canada) and has several quick food options, including the Beaver Tail Hot Dog, which I tasted on this last visit. It's very tasty, but packed with calories! 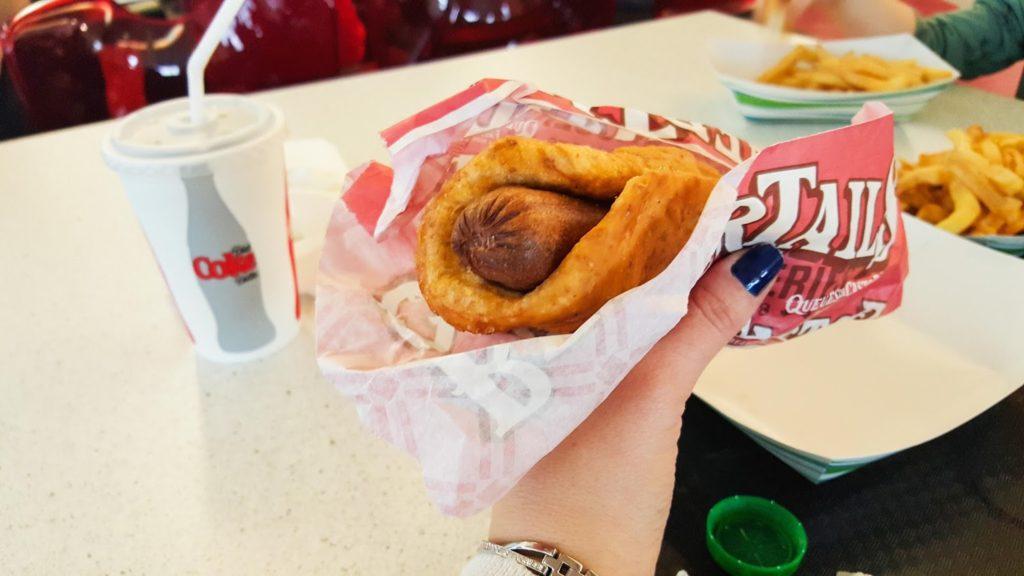 Kisses and even the next!