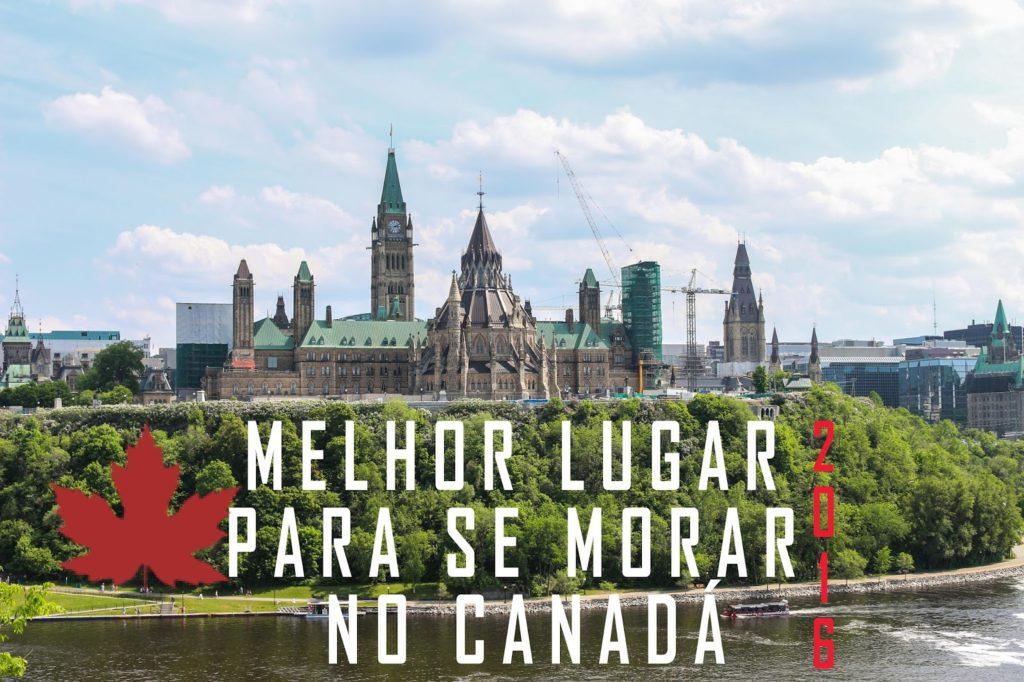 At the beginning of June this year came out the ranking of the best cities in Canada and guess who took the very first place in 2016? Ottawa! (special thanks to Gaby in Canada who warned me!)
We are very proud of our city, which occupied the second place of the best cities to live in 2015 and jumped to the top of the list in 2016. The silver medal went to BURLINGTON, Ontario and third place went to OAKVILLE, also in Ontario. See the list of the first 25 placed and the report that was source for this post here.
The questions are diverse and there are several classifications within the whole search. OTTAWA has the best place to live in Canada in general, also, of course, the best city to live in Ontario and the best city for immigrants. 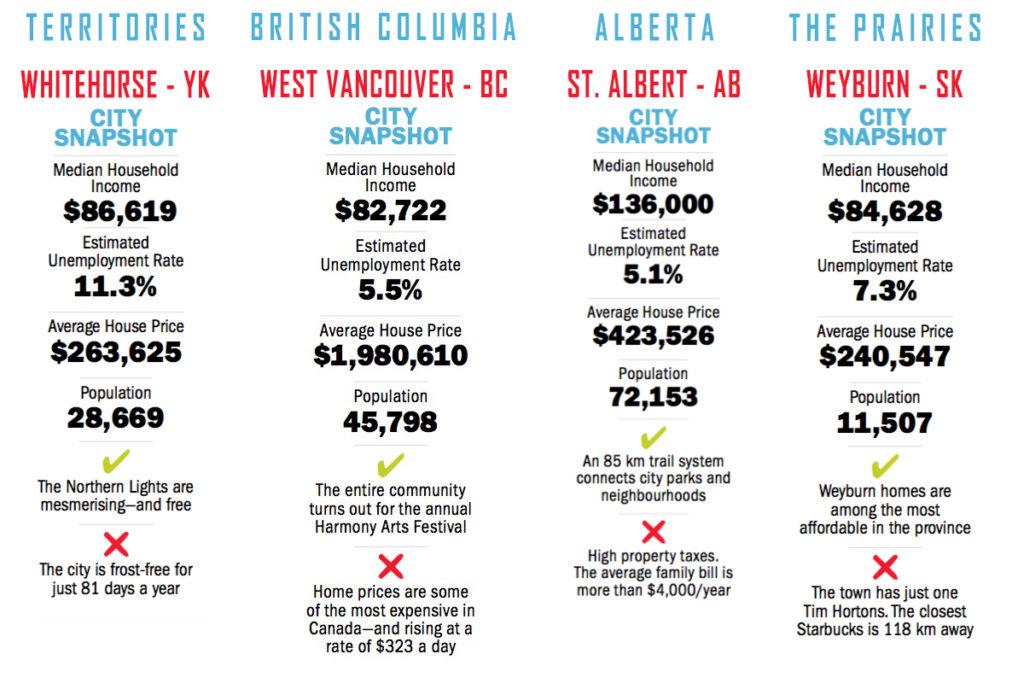 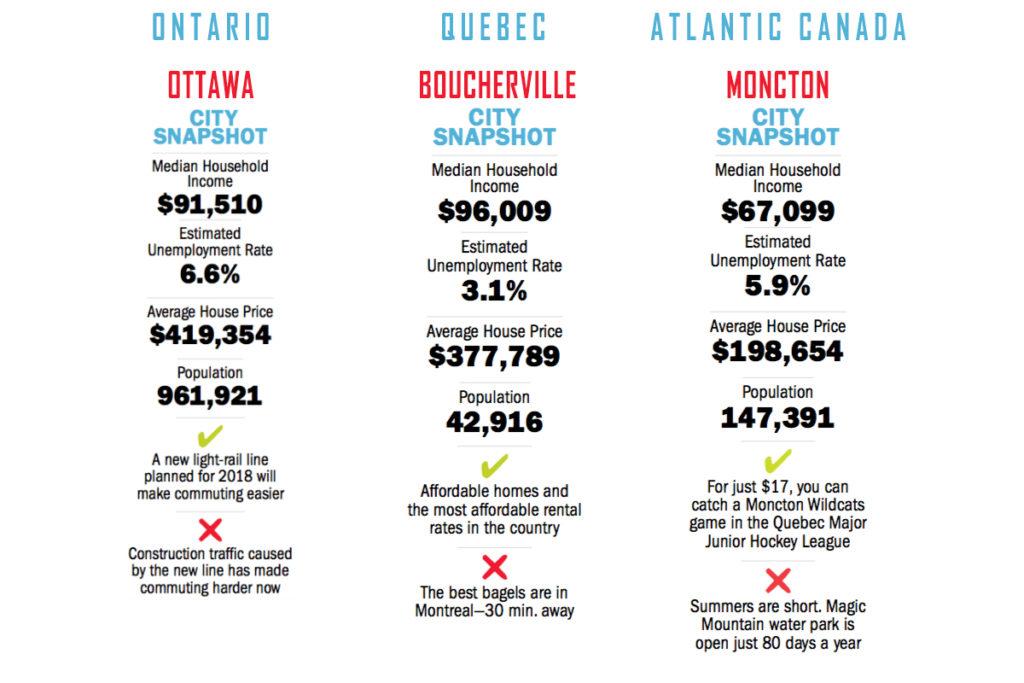 The survey also reported some other selections, such as THE BEST CITY TO RETIRE, where RIMOUSKI in Quebec took first place, followed by OTTAWA in second place.
Another important ranking was the BEST CITY TO RAISE CHILDREN, which stayed with BLAINVILLE, also in Quebec, with OAKVILLE, Ontario in second place.
OTTAWA was also considered the BEST CITY FOR NEWCOMERS, with Gatineau, QC in second place. So basically, our region is a great option not only for families, but also for immigrants, since the rate of immigrants in the city is 20% and the unemployment rate is 6.6%.
And lastly, if you ever had the curiosity of what are the richest places in Canada, the research indicates. WEST VANCOUVER BC came in first, followed by CANMORE in Alberta in second and NORTH VANCOUVER in third.
Kisses and until the next post!