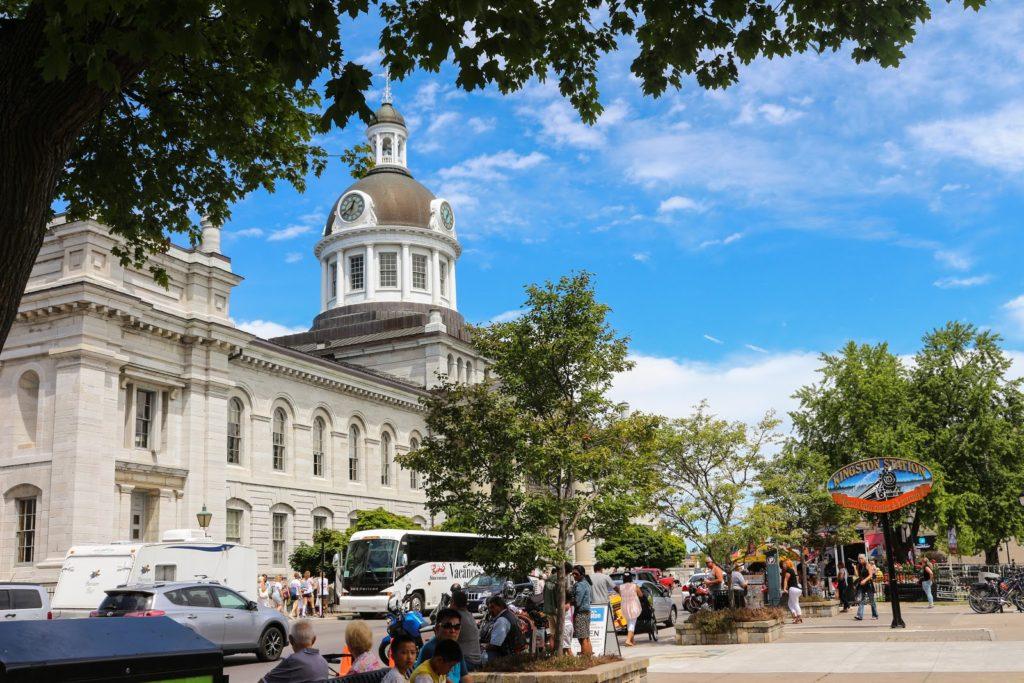 On our extended vacation tours, we spent the afternoon at Sandbanks Beach on Friday and chose to sleep in the city of Kingston (about 1am from Sandbanks), which we considered the middle of the way between Ottawa and Toronto. The option of hotels is much larger and was closer to the area of the 1000 Islands (thousand islands) where we wanted to take a tour as well.

I rode up a map to visit some of Kingston’s sights, but gave no time for almost anything, the visit was lightning even

The city, with just over 115,000 inhabitants, is home to one of Canada’s best-known universities, Queens University and has some sights such as, surprise, penitentiaries and local history.

We only spent a few hours on Friday and noon saturday around, and we could see some of the small but vivid Kingston. The center is very busy at the end of the week, with street fairs and producer fairs on the shores of Lake Ontario. We think it’s super nice.

We were also able to visit two of the restaurants we had previously chosen, recommending a TV show that we like to watch here (You gotta eat here).

Tested and approved, you can see the name of the restaurants with the photos below:

297 Princess St
The place is simple suuuper and Friday night was empty completion. It’s not in the middle of Kingston, but very close if you’re driving.
Result, we had personalized service, only the 8 of us in the restaurant. I recommend toulouse crepe and seafood lovers. Divine!! 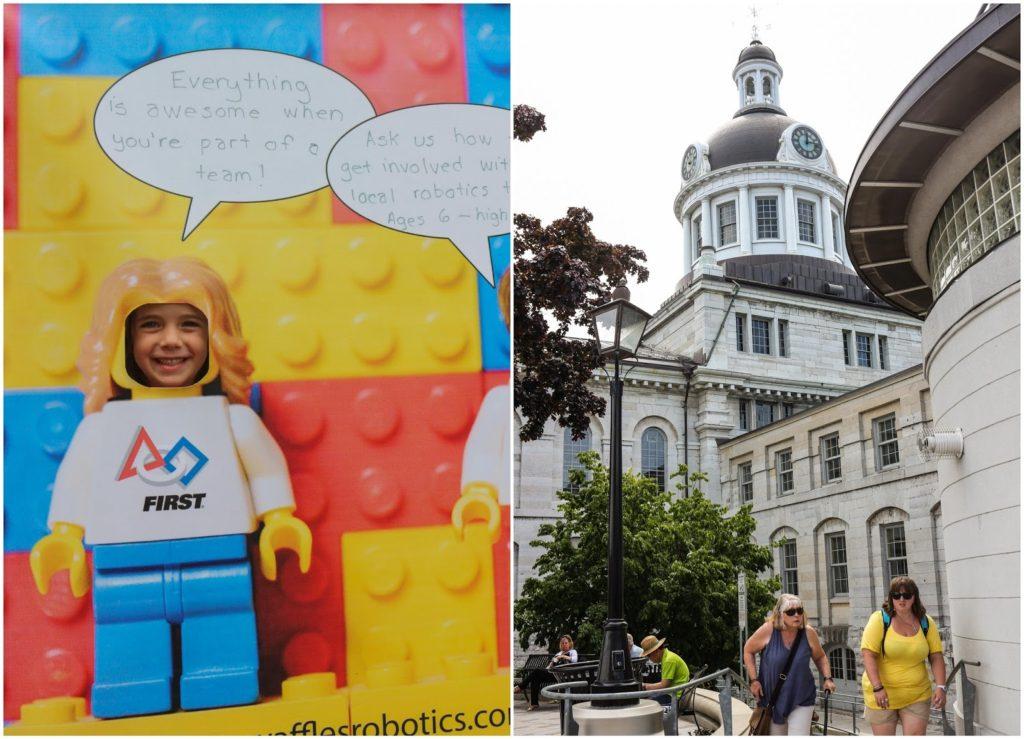 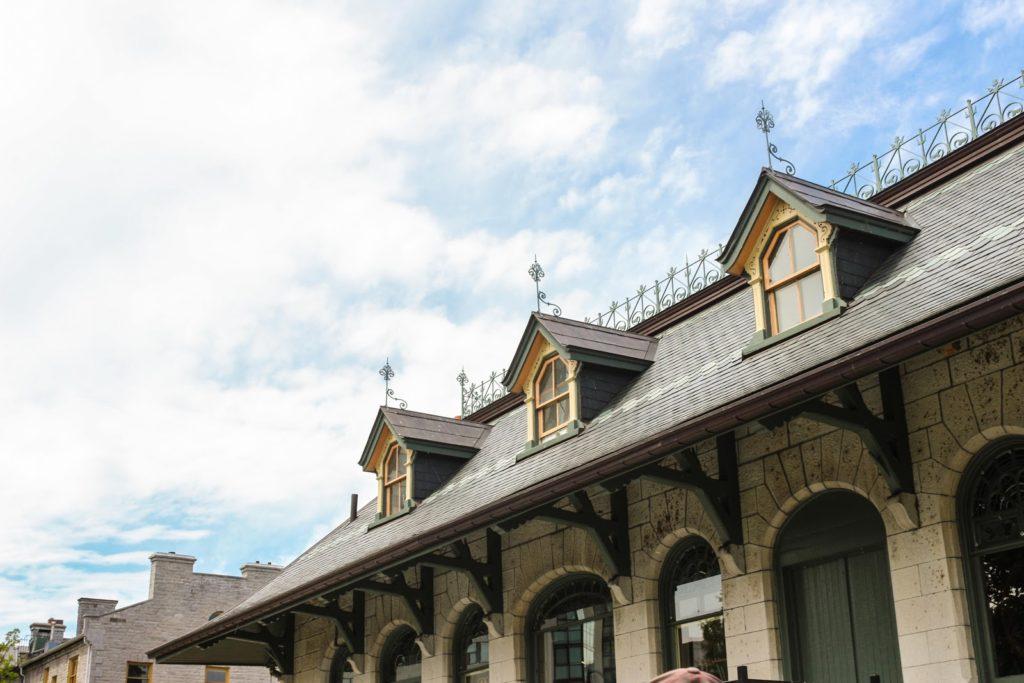 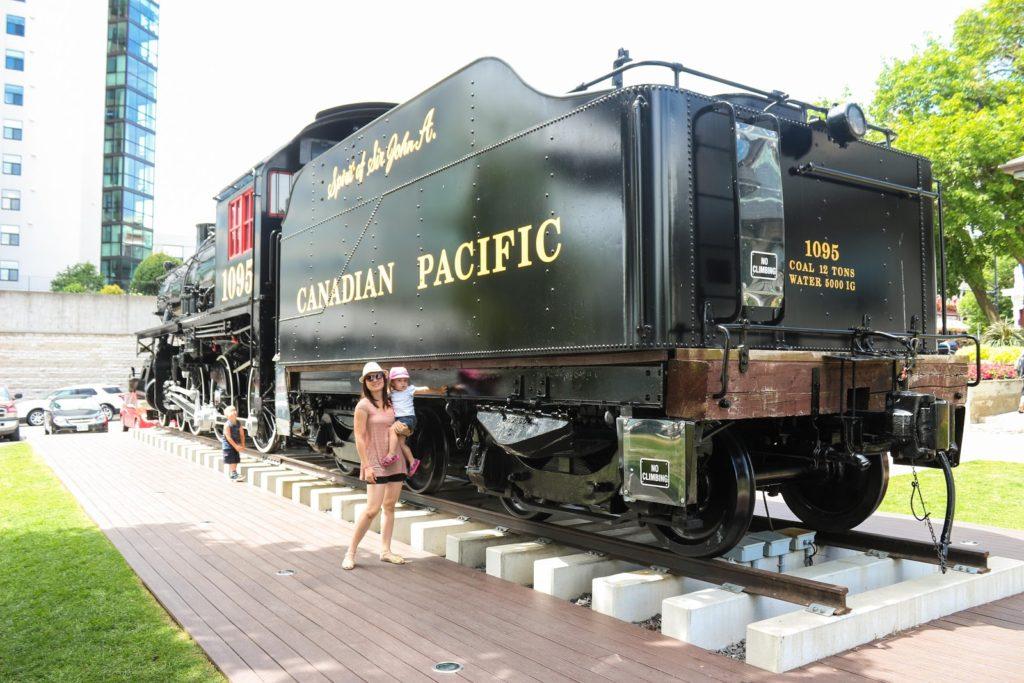 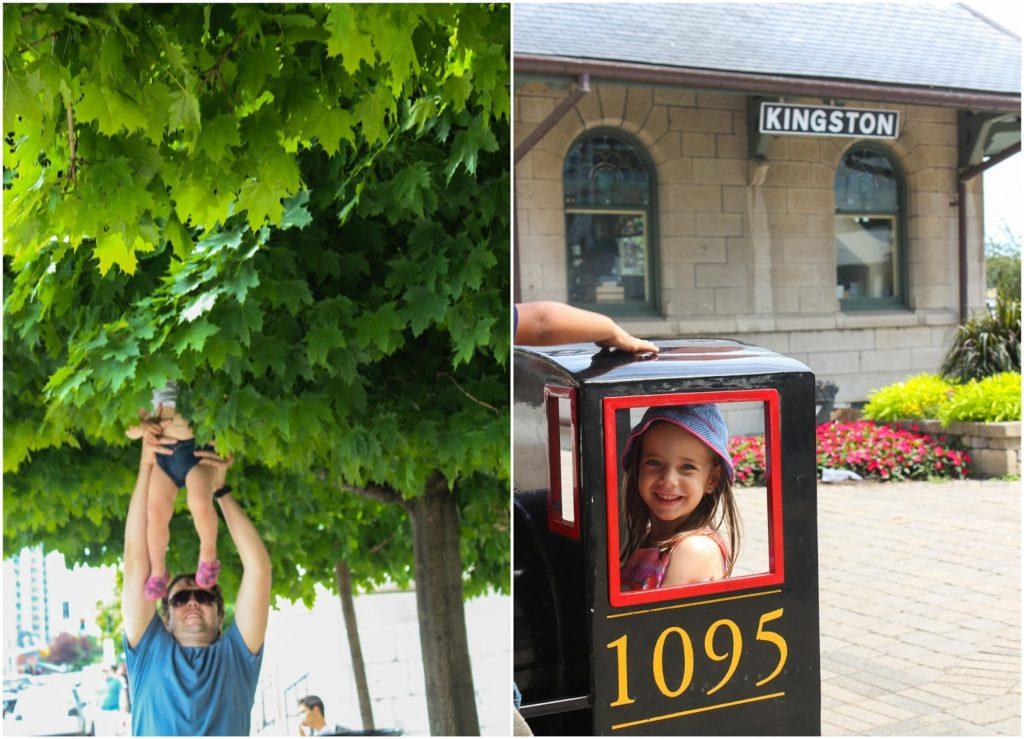 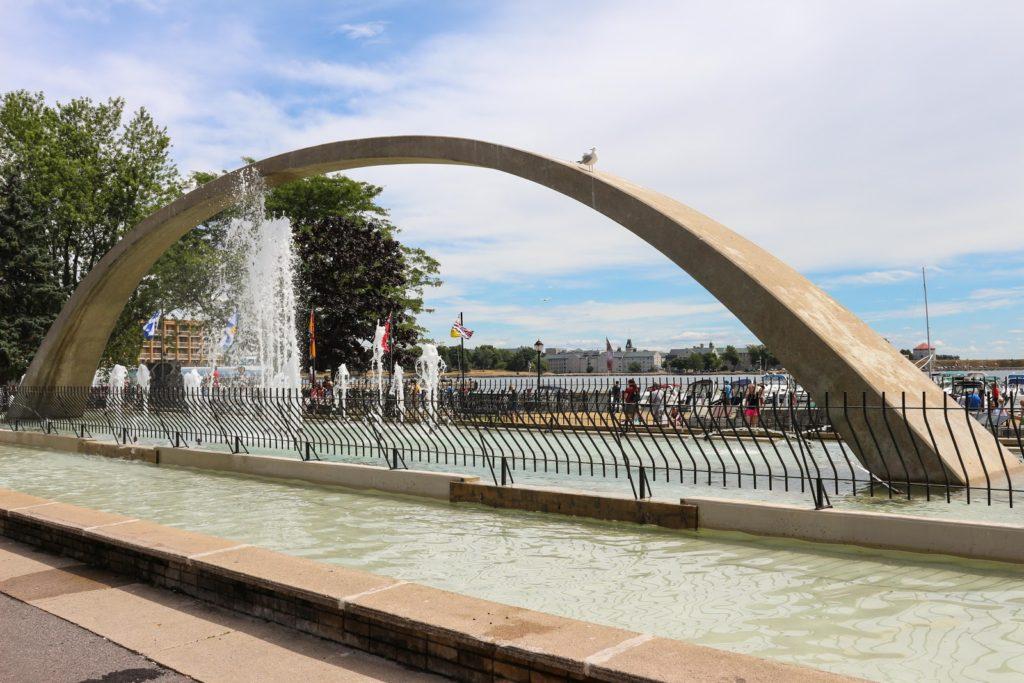 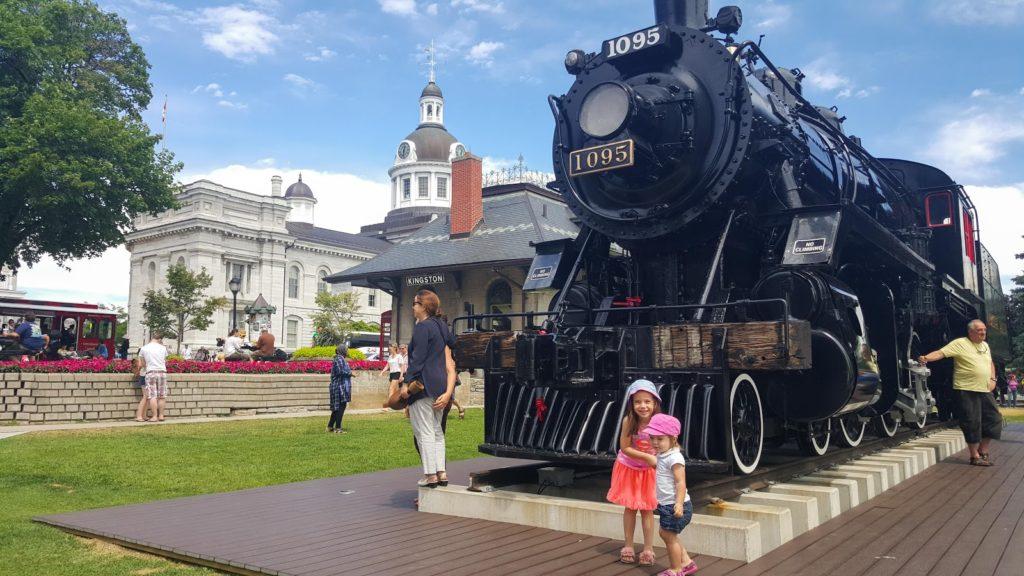 This was the other restaurant we had previously selected and did not disappoint. On Friday night there was a queue, but on Saturday at noon it was super quiet. It’s in the heart of Kingston, diagonally to city hall. The atmosphere is super interesting, well seafood place. We tasted Fish Chowder and Seafood Poutine, both super approved! 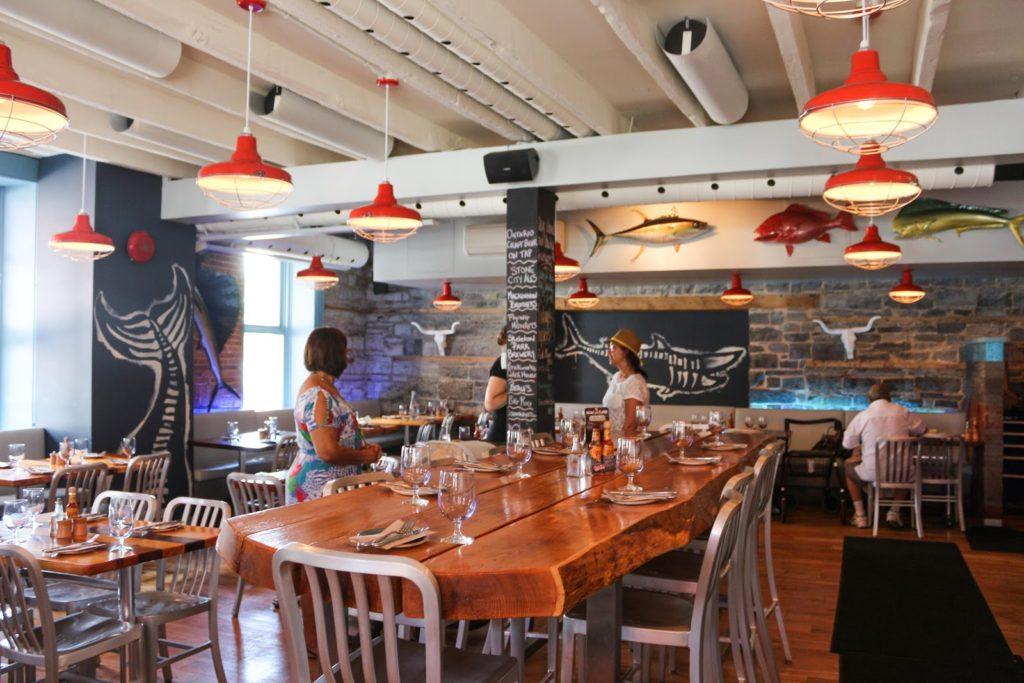 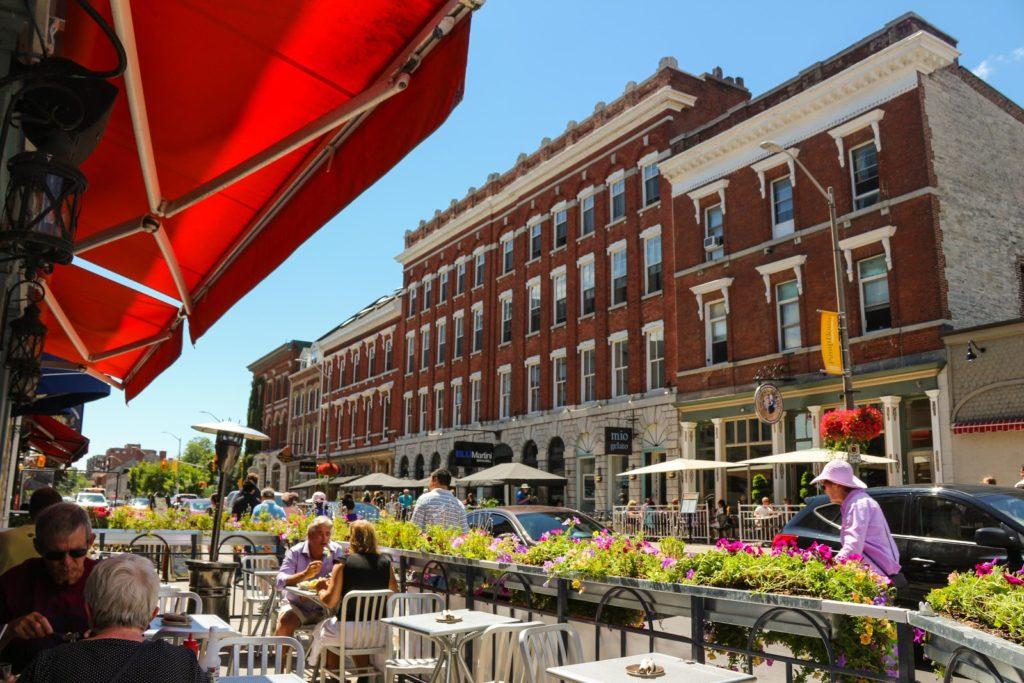