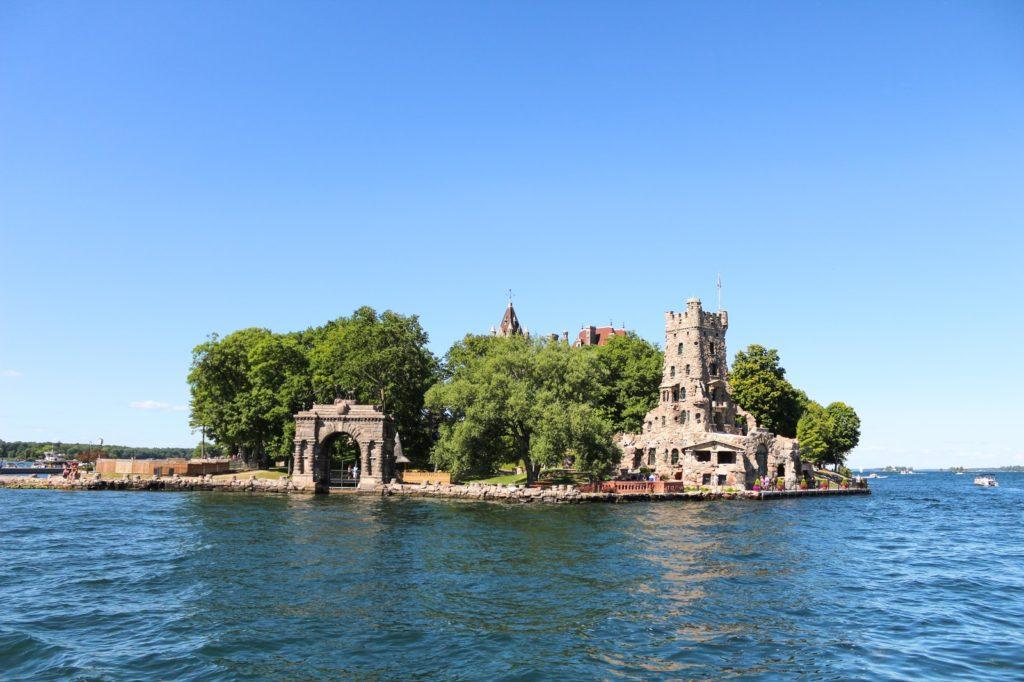 The tour we took at the end of our mini trip was in the 1000 islands, beautiful area on the shores of the Saint Lawrence River, well the border between Canada and the United States. It’s been a long time since I’ve wanted to take this tour and the weather couldn’t have been better, a super sun and moderate heat.
The area is an archipelago with 1864 islands, some of a few square meters, others larger, some with only a few trees, others with castles. Two thirds of the islands are in Canada (province of Ontario) and the rest in the United States (State of New York).
I searched the internet and chose Gananoque Boat Cruises for the tour and although we did not buy beforehand (we bought there on time, minutes before boarding), we had no problems and the boat was not crowded, but I called before, just to confirm that we would not miss the trip. The boat’s departure location was approximately 35 minutes from Kingston and 1h30min from Ottawa.
They have 5 types of daily routes and we chose the one that came out of Ivy Lea (a region along the large area of the 1000 Islands) and that passed through the various islands, both large and small, both by Canadians and Americans, since there is precisely the border ent the two countries. One of the spots I had interest in is also boldt castle, a beautiful castle made on one of the islands (on the American side).
Our tour was 1h10min and did not require an American visa (or Canadian passport, in our case), as there was no stop at Boldt Castle (whose tour lasts 5 hours, with access to the castle).
Anyway, now i’ve wanted to have a little house by the lake, far from civilization, or as we call it here, a cottage. 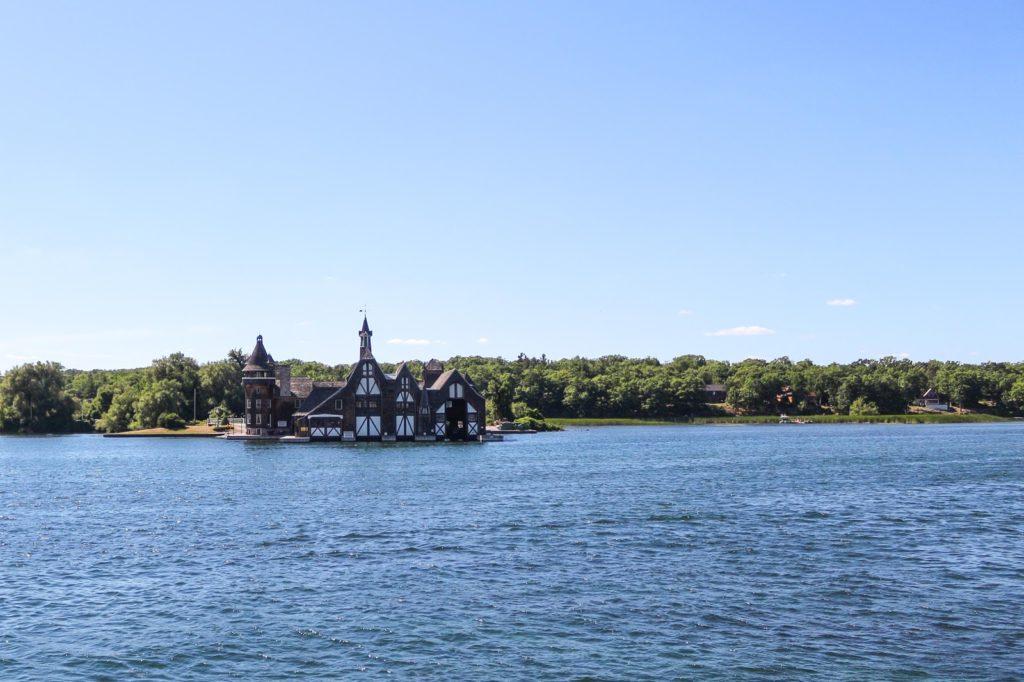 Previous posts from this trip: