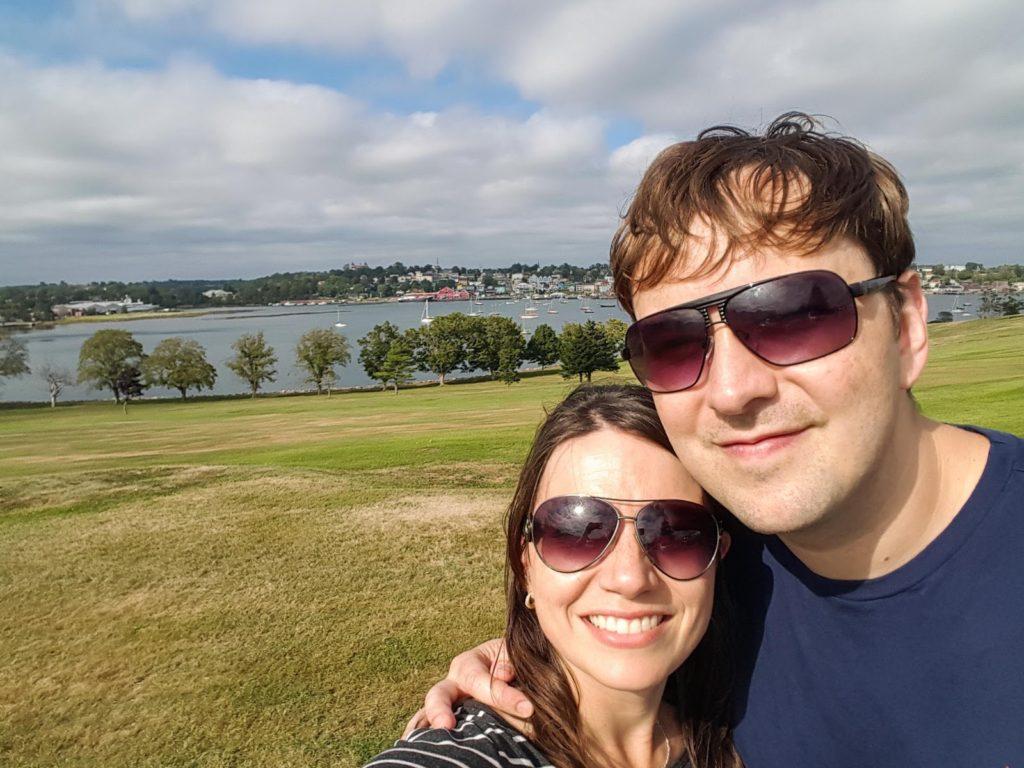 And that time of year has come once again where we put mentally in the balance the fact that we live in a country so far from the one where we were born. This year, we turned 9 years old in Canadian lands, 9 years in the Ottawa/Gatineau region, 9 years of many learnings, mistakes and successes, but above all, the certainty that we made the right decision back there, when we decided for adventures that would undoubtedly change our lives.
I thought it would be a good idea to talk about things, after these years here, we would have done differently or still want to do if we imitated today.
And you see, the list comes in random order and above all, are not regrets necessarily, but yes, decisions that we would have thought more telling experiences we had since then, things that we judged important there and now are not so much and vice versa and things we haven't been able to do yet.
1. LAWYER'S HELP FOR IMMIGRATION: Subject somewhat controversial, complicated and strictly personal preference. I think if we were immigrating today, we wouldn't have used the professional help we had in 2006. And why is that? Well, back then, the internet provided far fewer blogs about others who had already immigrated with successful experiences and the Canadian government website was much less informative (believe me!) and we felt totally lost, with nowhere to turn. A lot of people did it on their own and may have a different opinion, but for us, at that moment, it was that voice of security.
But seeing today, I think we could have committed ourselves more (myself mainly) to better understanding the process and avoiding the expense that such a service costs.
2. RESEARCH WELL THE CITY OF DESTINY: Nowadays, it seems to me much easier to know how life works and how much it costs anywhere in the world. Nine years ago, it wasn't impossible, but we found it more difficult.
I think our choice was right, we loved Ottawa and fit well with our requirements, but I believe we could have come more prepared, knowing more details and having visited the city before the big move here.
3. STUDY MORE FRENCH: This is always worth, but for those who come to this region of the capital, french is a very well accepted extra in the labor market. I think we could have dedicated ourselves more, especially when we were only 2 and had more time, to add more of this language to the curriculum (which I still intend to do… late than never, right).
4. ENJOYING MORE WINTER: One unanimous thing about Ottawa is the harsh and long winter (not canada's longest, I know, but anyway) and one thing we're missing here at home is to adhere more to winter sports and season activities , to make these long months of cold and darkness more pleasant. We intend to go skating more, put Alice in ski lessons and do more tobogganing in the snow, at least… but I would like to test cross-country skiing and snow-shoeing in the near future!
5. FIELD OF MY PROFESSION IN OTTAWA: I don't think it's impossible to fit into the architectural field in Ottawa, but it's a smaller city, somewhat conservative (gradually improving) and the opportunities are much smaller than cities like Toronto and Montreal, for example. Of course, the area of technology is heated here and offers several opportunities, which has made Ottawa a great option for Diego's profession, so our decision to come here was right, but I would research better before deciding on architecture.
6. LIVING IN QUÉBEC: Strictly personal opinion, but having lived on the more French side of the capital region, we found that it was not an advantage for us, particularly. We have nothing against Quebec, but we fit much better with Ottawa, our jobs are here, we prefer several of the things in Ontario, such as the health system and the school system.
7. DAZZLES WITH PRICES: Anyone who has come to North America knows that, for many people, it is a paradise of consumerism. Many things are much cheaper than in Brazil, such as electronics, clothes etc. Another example, buying a new car at 0% interest on a financing of 60 months or more can be tempting. We're not very consumerists, but we did some shopping at first that maybe we could have waited a little longer.
8. LIVING IN THE CENTER: This is one more thing that I think would have been cool, but it's not a regret in any way, the fact of living in downtown Ottawa, feeling the vibrant atmosphere, people on the street, crowded bars in the late afternoon, walking to restaurants and important sights of the city. I think it would have been an interesting experience when we didn't have children yet, but in reality it's always been more practical for us to have lived more to the west side of the city, since the area of technology and IT is more located here (on the west side) and even more so now with children and pets.9. SEE THE AURORA BOREALIS: This is not only up to us, but during these 9 years the aurora borealis or northern lights has already been seen here in the Ottawa region, even if breviamente. The question is whether to go out "hunting" the dawn in the middle of the night, which can still result in nothing. With children and day-to-day tiredness, we never face it. Let's hope it happens to come looking out of the window of the house, as we've heard that it's happened in the past here in Ottawa.
Towards a decade!! God, I can't believe it. Please feel free to suggest subjects here on the blog and until the next post!!