Our last stop in the Atlantic provinces of Canada, or rather The Maritimes, was Halifax and before leaving home I knew it would be the biggest city and with more things to see, but we were surprised by the inviting and pleasant atmosphere of the capital of province of Nova Scotia.
Although Halifax is small, with less than 300,000 inhabitants in the city (297,000), we find it full of attractions and super friendly in many ways.
We arrived later in the afternoon in the city, coming from Charlottetown (see post here) and this time we chose to pick up a hotel that stayed a walking distance from halifax’s biggest attractions. We were able to go to Waterfront Boardwalk on foot, Citadel Hill was right behind our hotel, among other things, and it was a good option. There are several restaurants in this downtown area, as well as on the waterfront, so it was super convenient.
And speaking of waterfront boardwalk, this oceanfront area offers a variety of activities and needs to be on the list of sights to visit in Halifax and we just love it. There are restaurants, pubs, shops, activities, Maritime Museum and of course the ocean. We tried to enjoy a little bit of everything and were impressed by the amount of people there, considering the size of the city, making the area very vivid and even more attractive.
We visited the Maritime Museum of the Atlantic and the big attraction there is the area dedicated to the Titanic disaster in 1915. For those who do not know, Halifax was one of the first cities to respond to the accident and many boats there were the first to arrive at the site of the sinking. There are many original artifacts from the ship, including one, if not the only chair intact (see photo below), which was on the decks of the Titanic.
We also visited Alexander Keith’s Brewery, which is from Nova Scotia and is one of the best known Canadian breweries here and the tour was pretty cool, even for girls.
We also pass through the Dalhousie University area, Cathedral Church of All Saints, Fairview Cemetery and Public Gardens. I wrote some details below each photo, so be sure to read my impressions and comments on each one (and there are several, as always… hehe).
Between these 2 1/2 days in Halifax, we chose to book a piece of the day to visit Lunenburg, a picturesque little town about an hour’s drive away. I thought this post was going to be a little confused by the photos of this visit too, so come separate post soon about this charming fishing village. 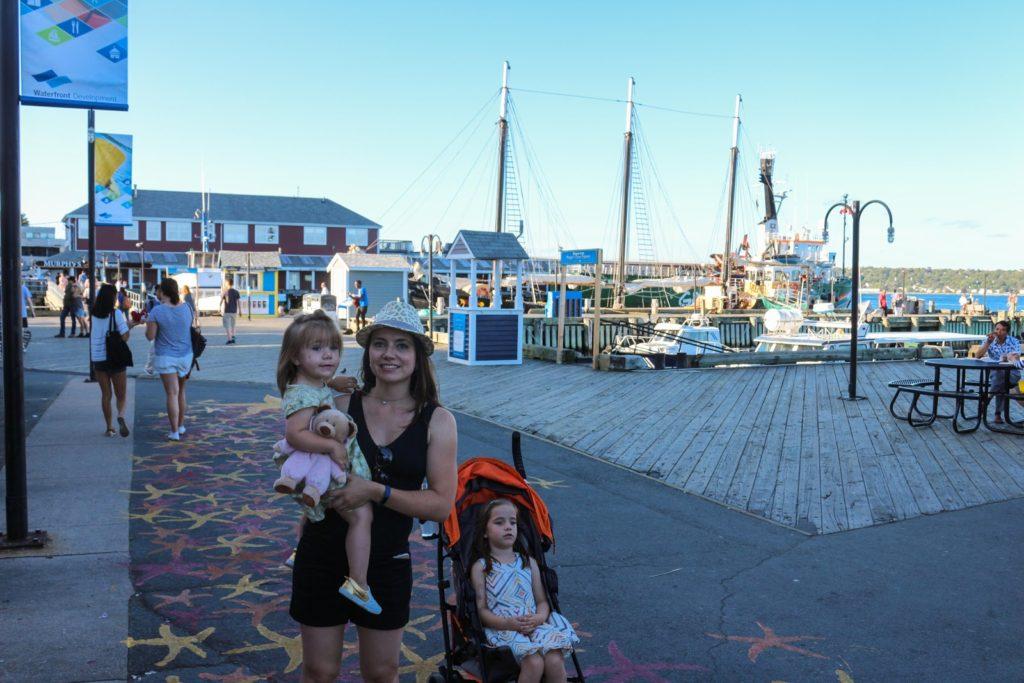 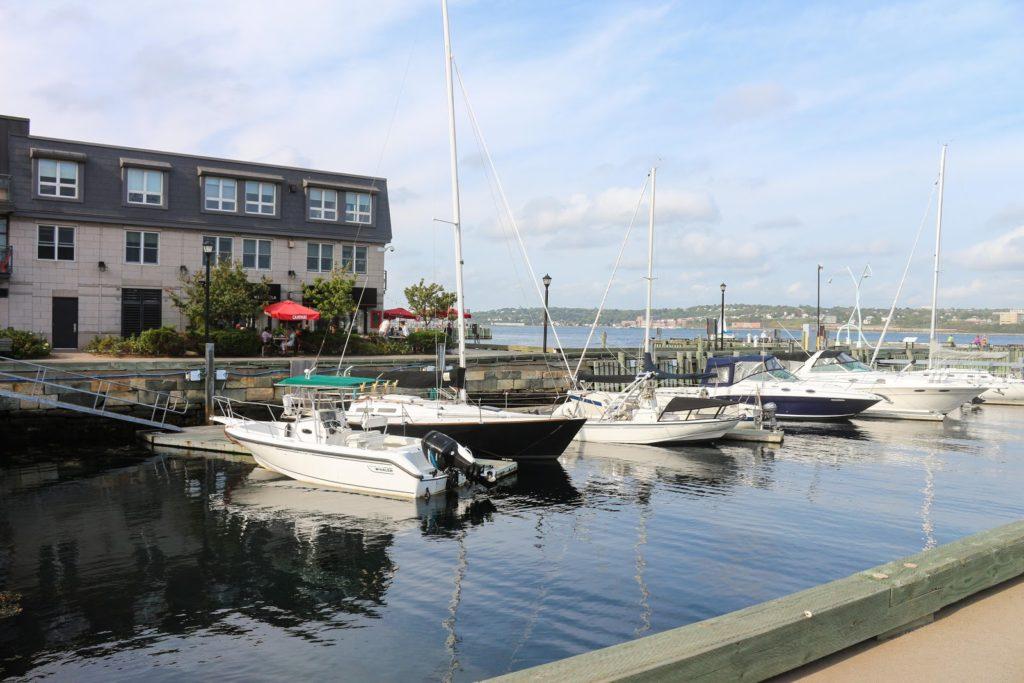 Finally, I end by saying that Halifax was a city that exceeded our expectations. Although smaller than Ottawa and more geographically remote, I think it would be an option to live if we needed or wanted to leave Ottawa (or have chosen the city 9 years ago, when we came by suitcase and cuia).
Worth another visit someday, for sure!