So that comes that weekend that had no plans and out of nowhere, ends up having a very profitable Saturday, turistically speaking.
Carp is a rural community about 30min from downtown Ottawa (and 15min from our house), which even has an inland village face. It happens there, every weekend, a producer’s fair (Carp Farmer’s Market), with fresh produce and handicrafts produced in the region, too bad it’s over by the time we get there.
Our plans then basically boiled down to lunch at the well recommended Alice’s Village Café, which as a name already says, has everything to do with us haha. Alice loved to pretend that she owned the place, super cozy and friendly. It’s the type buy at the counter and sit at the table you want, no waiters. We saw on the menu, sandwiches, burgers, some breakfast items and other dishes using local products. There we also saw many groups of cyclists, who make routes around Ottawa.

And just after lunch, we found ourselves close (1 km) to one of the museums we hadn’t visited here in the region, Diefenbunker: Canada’s Cold War Museum, which its name says, is a bunker, that is, a nuclear shelter. Of course, since 1994 (if I’m not mistaken) it is disabled and nowadays it is opened as a cold war museum.

Even though we didn’t participate in the guided tour (included in the ticket), we heard some stories throughout the visit. Built in the 1950s, the shelter had the capacity to house about 525 people (including workers to maintain the site and the rest, people chosen by the Canadian government (politicians and mostly military), in the event of a nuclear war in the region. The bunker was built on a strategic location west of the city centre, facilitating access and minimizing the effects of a possible bomb (which could be much more powerful than Hiroshima/Nagazaki – by comparison).
Glad the shelter never came to be used, but for many years it was in full operation with about 100 people keeping the place daily, ready for any incident, a few hours in advance (amazing to hear the details).

The girls liked it, but Alice who already understands better, found it a little gloomy (and it’s true). There are 4 floors underground and I confess that it is very interesting to think about the dynamics and logistics of the place.
For those who go with children, like us, there are several stairs and some obstacles, so do not recommend using stroller for the ride.

I think we took around 1 hour strolling through the various floors, but we did the tour without the guided tour, which would take longer. 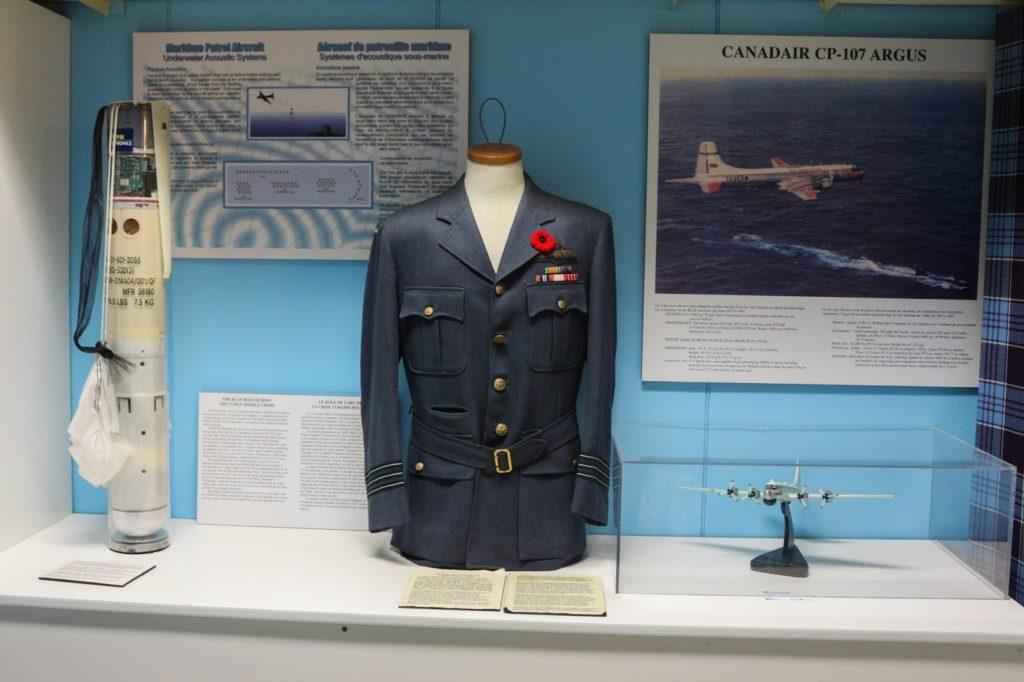